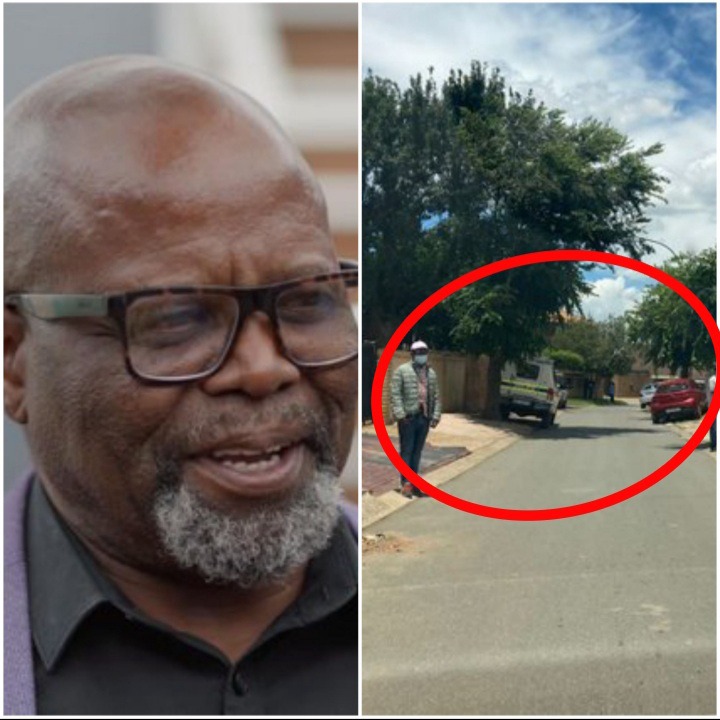 Now, this is one story that people probably did not expect, after what happened recently, no one would have thought that the whole thing would get this far. The intention was clear that veteran actor Patrick Shai never meant any harm when he made the video where he challenges rapper Cassper Nyovest to a boxing match.

What he said was not what he meant, it is about context and the phrases that one is used to and sometimes one realises later on that they said what they should not have said. 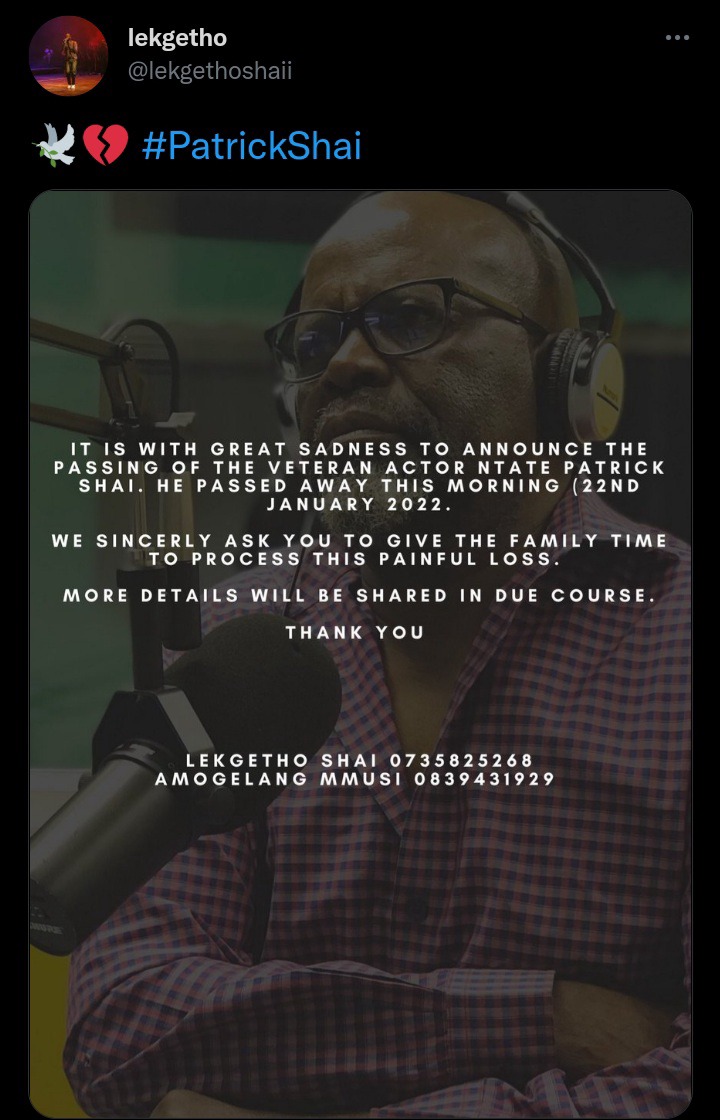 And this is why he apologised for what he said to Cassper, you most likely know about that story, Shai made a video, in the video he playfully calls Cassper a “Son of a b*tch”. But the rapper took offense, understandably so, during that week, he had been trending nonstop on social media. 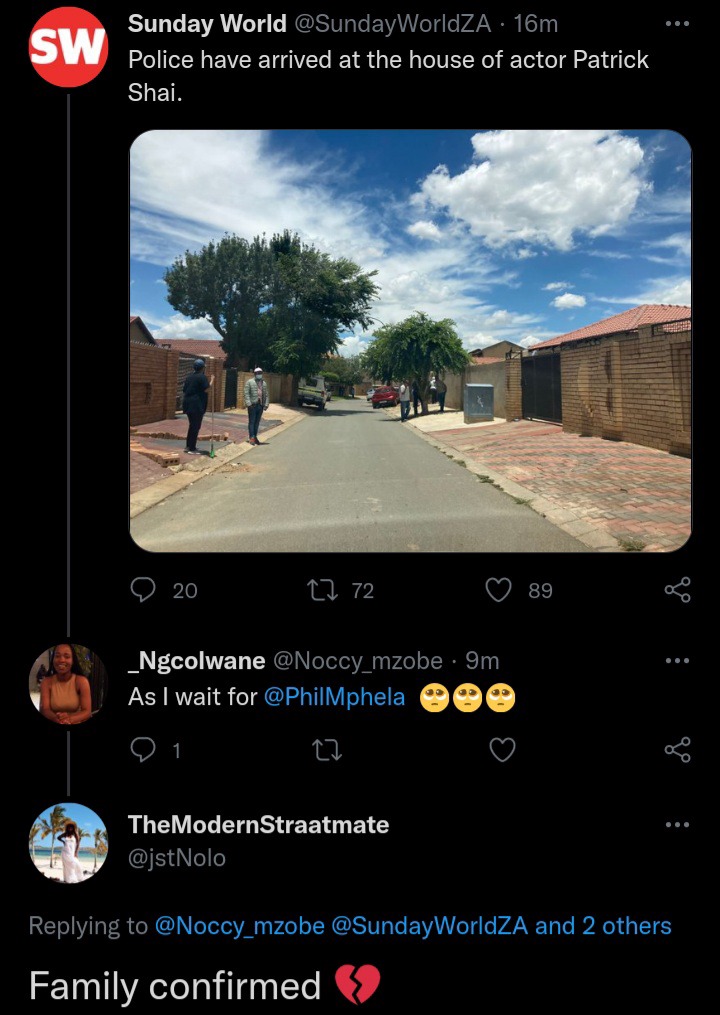 Now, we got news this morning that Shai had committed suicide at his home garage and there was confirmation from some family members. We are still going to get more information on this as this is still a developing story.

One could say that the video thing played a part in what happened, but we do not know and probably will never ever know, however, this will not stop people from making assumptions. In the video, Shai did not seem like himself, he seemed a bit tipsy and one could that this is normal. 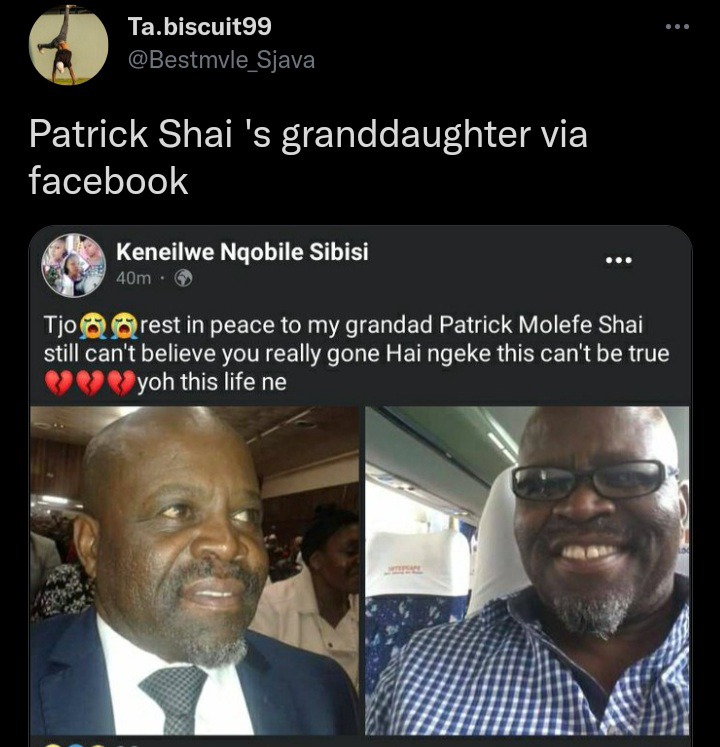 But, even if it is, what he did could have been a cry for help because it did not make sense for Shai to come out of nowhere and challenge Cassper to a boxing match, they do not even know each other. It could be possible that people missed all the signs, now we can say that the veteran actor was really going through something.

Messages of condolences are coming in and it is a sad day for his supporters, he was perfect and no one is and he deserves to be honored for his contribution in the entertainment industry. 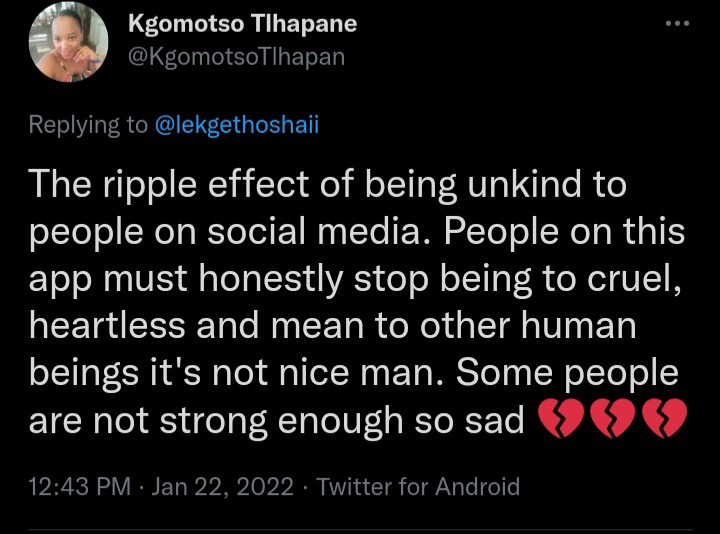 He did do much throughout his career, he put smiles on so many people's faces and hopefully people will understand that social can be toxic. Not to say that is the reason Shai committed suicide, but it was probably one of the reasons, he might have felt like he embarrassed his family and friends.

We can never tell, but what he did for South Africa can never be undone, he played his part, may his soul rest in peace. What do you think about this? Please share your thoughts. Go to https://twitter.com/fscentralnews/status/1484826613116190721?s=20 for more on this.