By Manamela (self media writer) | 16 days ago 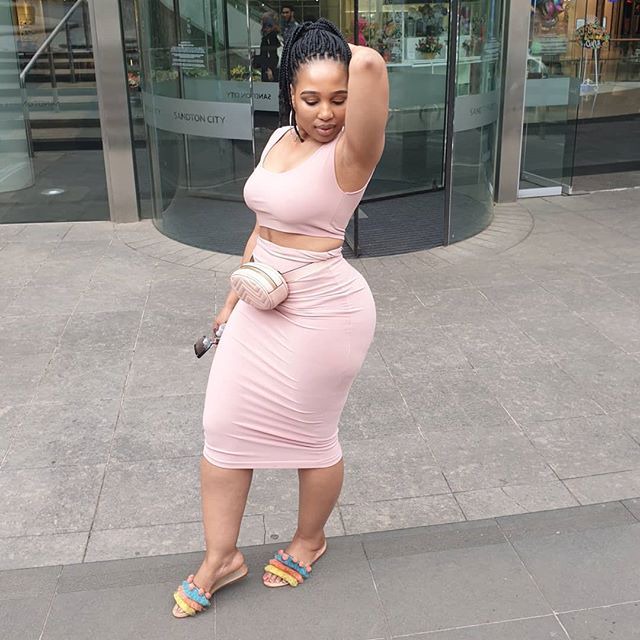 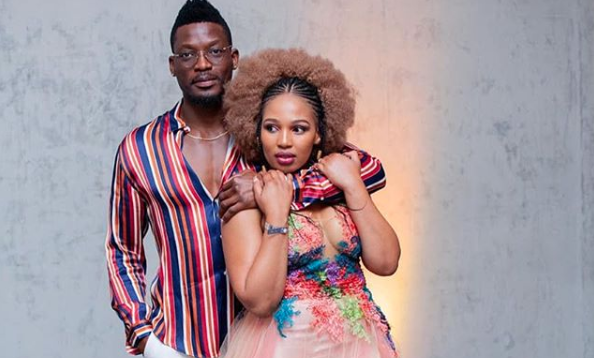 Phindile Gwala is an actress popular for her role as Nonny on SABC2 soapie Muvhango and is currently playing Fikile on E.tv Imbewu. 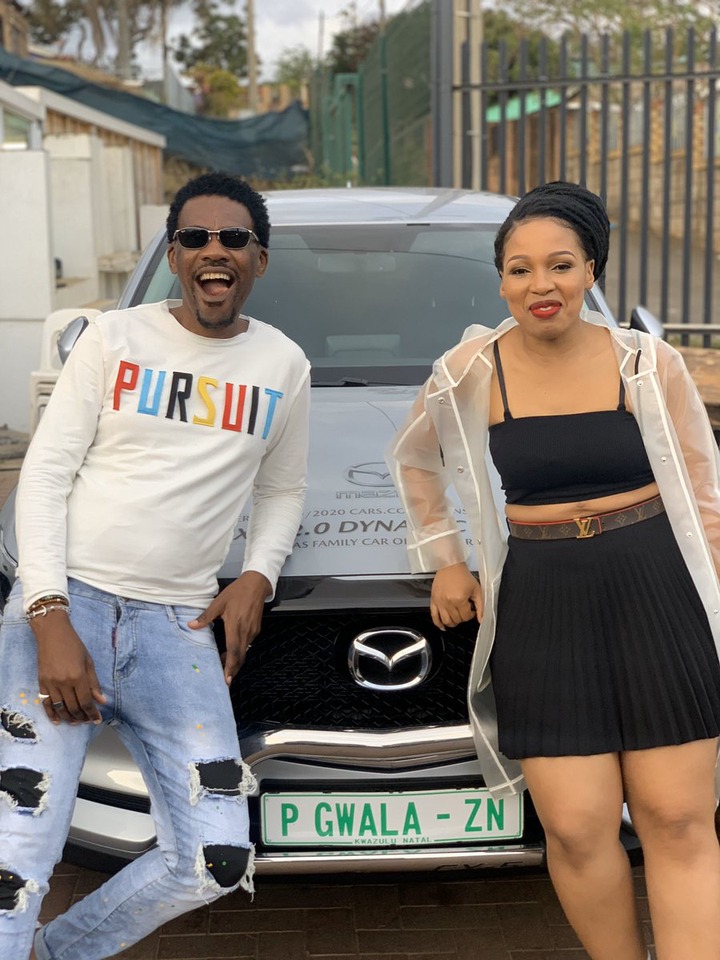 Phindile Gwala was married before she met Armando but unfortunately her husband died in a tragic road accident when their daughter Thato was small. She met Armando Ngandu, a Congolese national, who was a model at a parking lot of a night club in Rosebank, Joburg. After several months of texting and dating, their love blossomed. and dated for three years before finally tieing the knot on Christmas day in 2018. Phindile was once criticized for dating a foreign national. 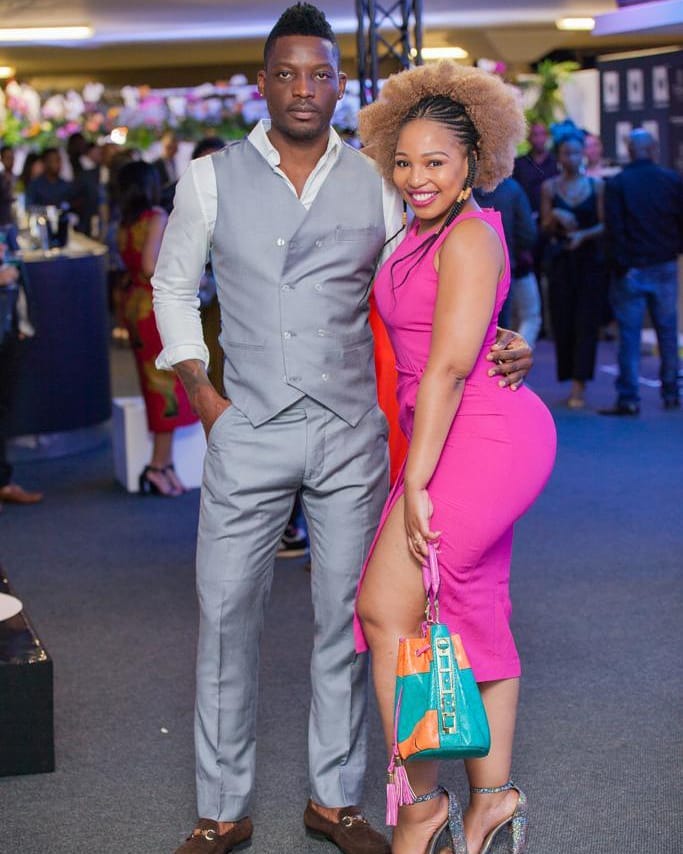 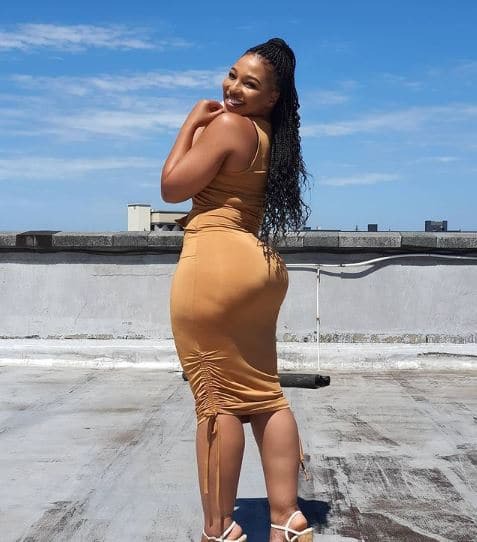 Congo is a country after Zambia, when you are going up to Africa. It was called Zaire during Mobutu Sese Seko's regime. Before that it was called Belgian Congo during colonization. Congo was colonised by Belgium but it was own by the King of Belgium. King Leopold. Congo have been ravaged by civil war since colonial times in the 60s and Patrice Lumumba was killed in this years. Most of the Congolese came in this country as asylum seekers