By Bellebone (self meida writer) | 4 days

Pearl Thusi is back with a force and anybody who follows her on social media, especially Twitter will feel her heat. 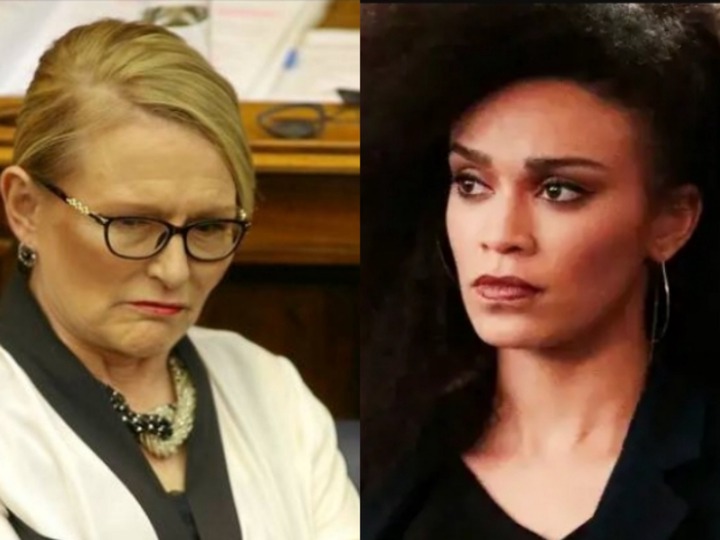 Pearl Thusi has been active and vocal about what has been happening in the KwaZulu-Natal and Gauteng provinces. While some of her fellow celebrities chose to keep quiet about the looting and vandalizing incidents that affected many people's livelihoods, Pearl chose a much different path.

The media personality has been vocal about everything ranging from social issues to politics. Although at times she was often critisized for venting her opinions, Pearl made it clear that she's entitled to her own opinions like everybody else. In recent days the presenter has shifted her focus on politics and she has gone as far as critisizing the ANC for its incompetence.

On Thursday the Queen Sono actress shocked people when she took shots at the DA for contacting her. Apparently the white dominated party has Pearl's contacts and they have been contacting her nonstop. As a result the actress took to Twitter and called the political party out.

"Hi @Our DA - I have no clue where you got my number from but can you please stop texting me." Pearl Thusi tweeted.

The political party quickly responded back and explained exactly how they got her contacts. This is how the party responded to the actress.

"Hi. We use the voters roll. POPIA permits parties to do this. If the text did indeed come from us you can reply STOP and you won't get further texts from us. Regards, Mike." Reads the DA tweet.

Meanwhile Pearl Thusi's tweet garnered lot of reactions from people. Here's what they said about the mother of two calling out the political party.

"They are so annoying instead of finding the solution with the drug problems and taxi violence in Cape Town." One user tweeted.

"I think you have to use your right dear...POPIA Protect of private information act. You can press charges against him/her as long as you did give to him/her your number."

"It's almost like they hear we angry with the ANC so they think we on their team. Not a damn." Another one commented. 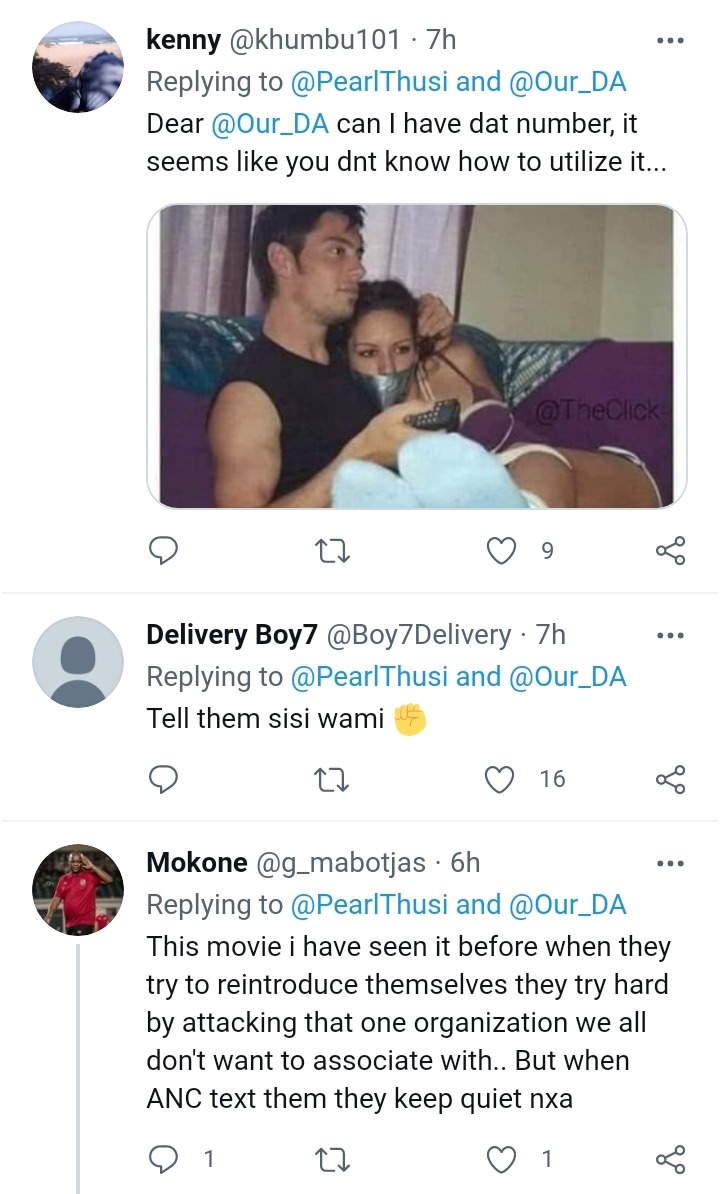 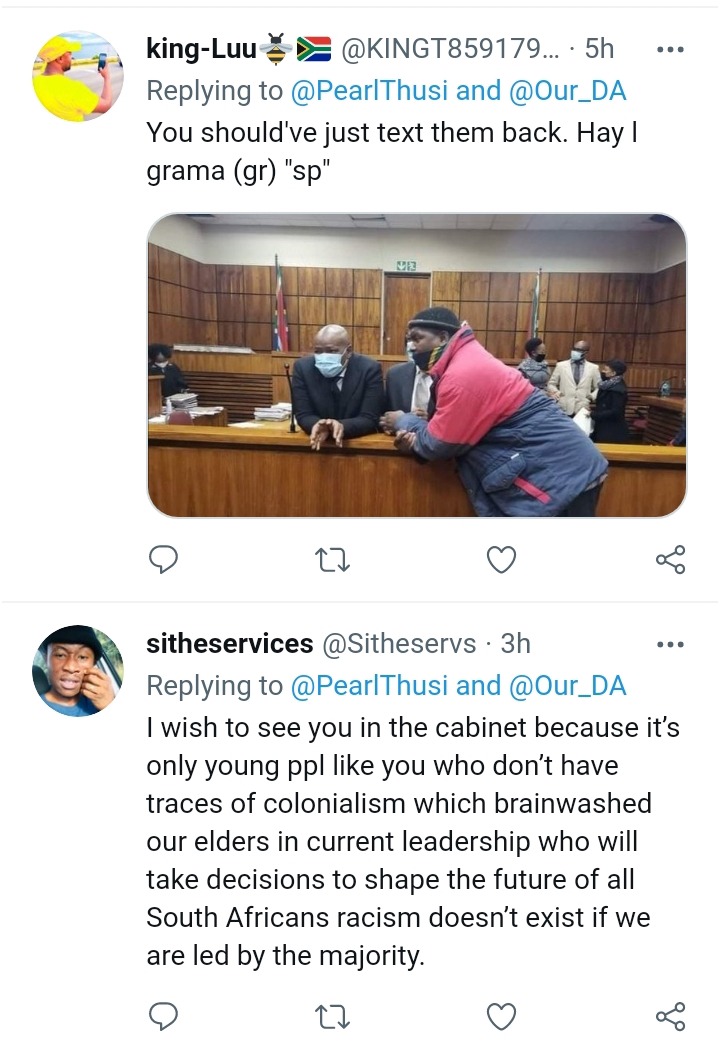 What do you think of Pearl Thusi finally opening up? Leave your comments down below. Also Like and Share.

Prophecy: Popular Prophet Reveals What Will Happen To Ramaphosa Pray for him