Celebrities Couples Who Had Children Out Of Wedlock 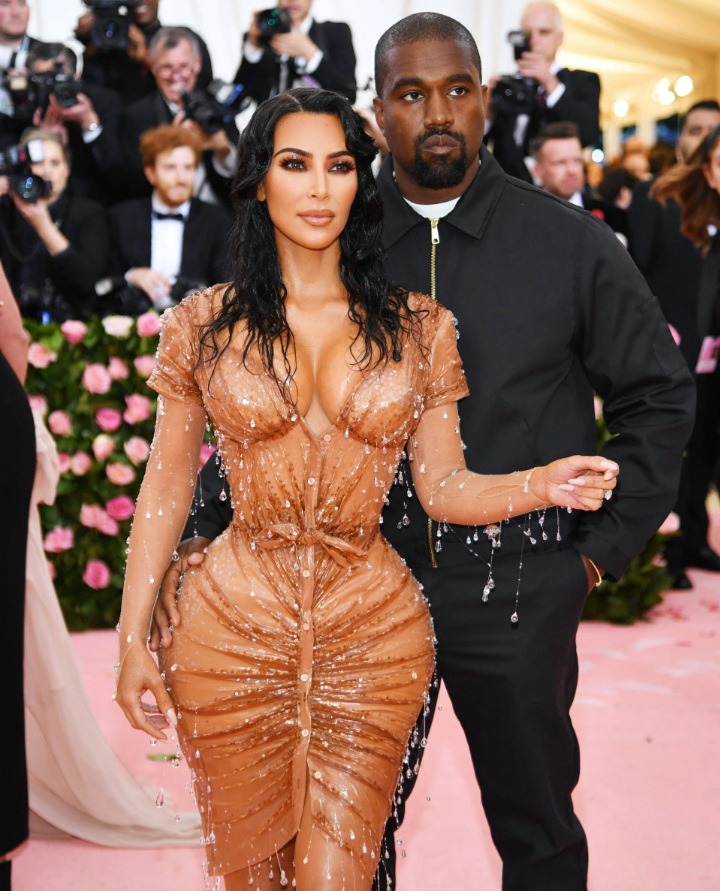 They may not be divorced yet, but Kim Kardashian and Kanye West had their first child together in 2013. North West was born in 2013 before her parents got in 2014, May 24th. Kim said she always thought she'd tie the knot before a baby unlike her sister Kourtney. 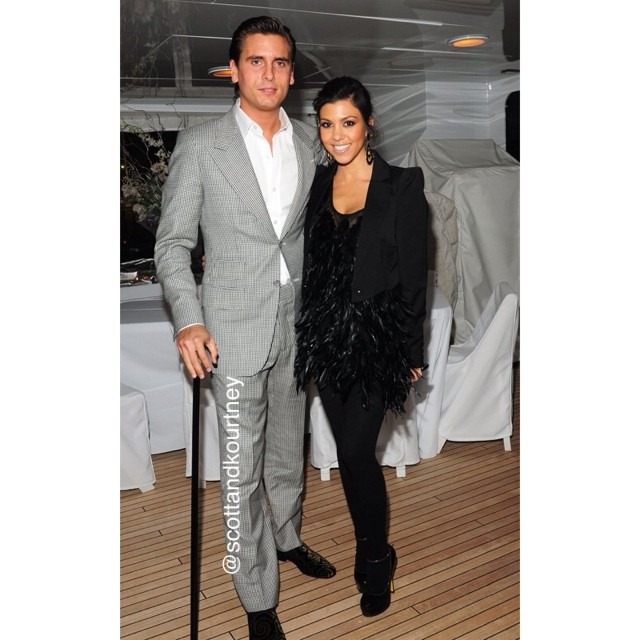 Kourtney Kardashian and Scott Disick started in 2006 after they met in Mexico at a party. They welcomed their first child together out of three in 2009. Their child is Mason Dash, born in December 2009. Their second child together is Penelope Scotland, born in 2012. Their third child is Reign, born in 2015. Unfortunately, shortly after the birth of their son in 2015, they broke up and have been co - parenting ever since. 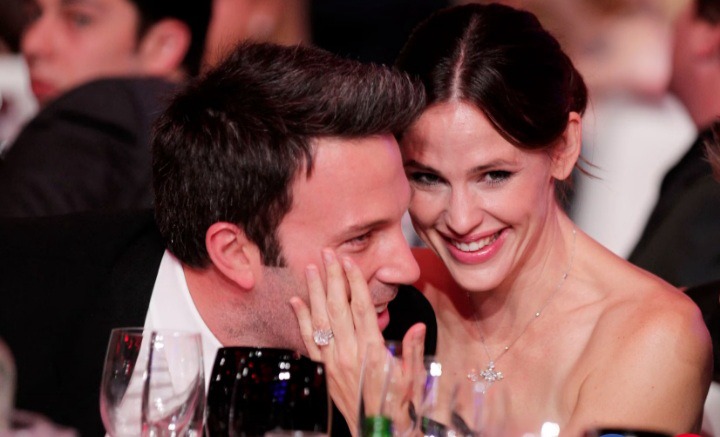 Jennifer Garner and Ben Affleck welcomed their third child in 2012 but the couple married in July 2005 when Jennifer was pregnant with their first daughter, Violet Ann, born that December. They welcomed second daughter Seraphina Elizabeth Rose in 2009. 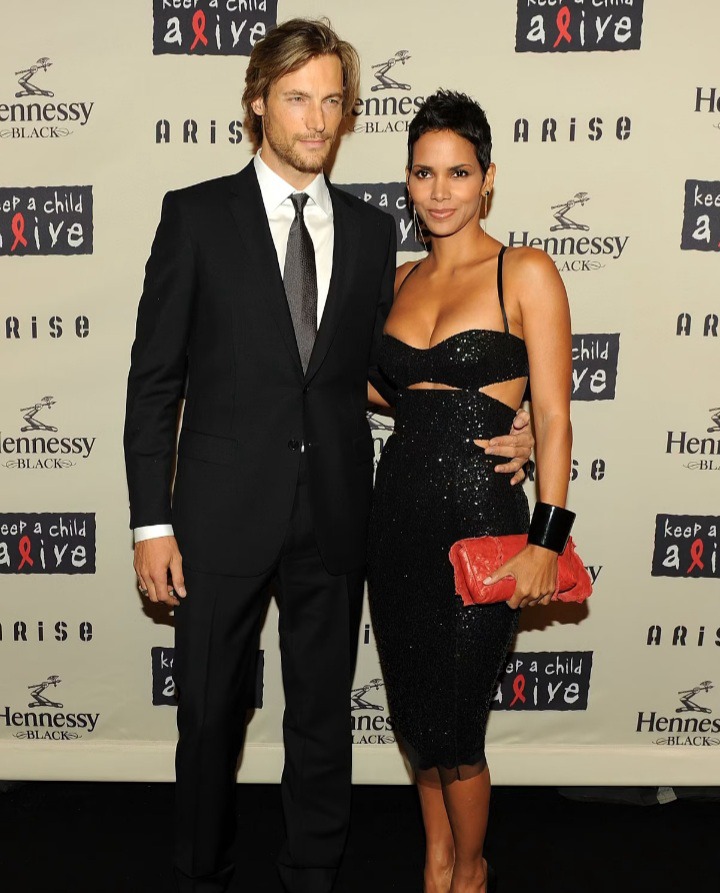 After less than positive experiences with marriage, Halle Berry vowed never to marry again. But that didn't stop her from having Nahla Ariela Aubry in March 2008 with then boyfriend Gabriel Aubry. 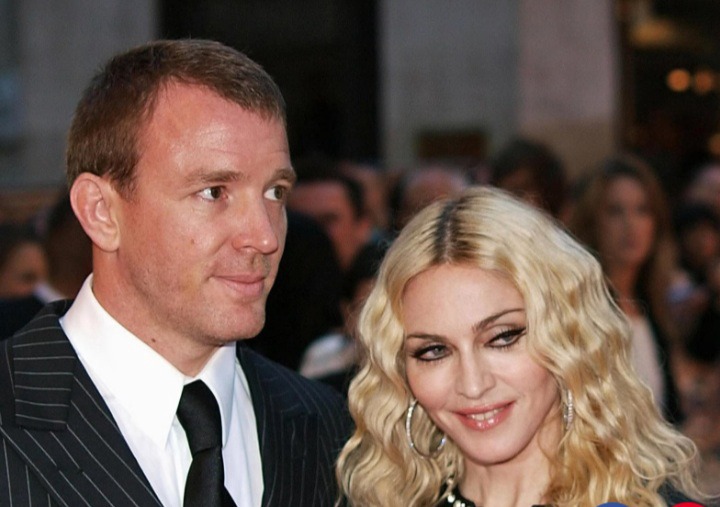 Never one to stand on tradition, it wasn't a surprise to anyone when Madonna announced her pregnancy with then boyfriend Guy Ritchie. Baby Rocco, born in 2000 was the second baby born to the unwed Material Girl.

Madonna's first child, Lourdes, was fathered by the singer's personal trainer boyfriend, Carlos Leon, in 1996. Ritchie and Madonna did get married four months after Rocco's birth but the couple split in 2008. 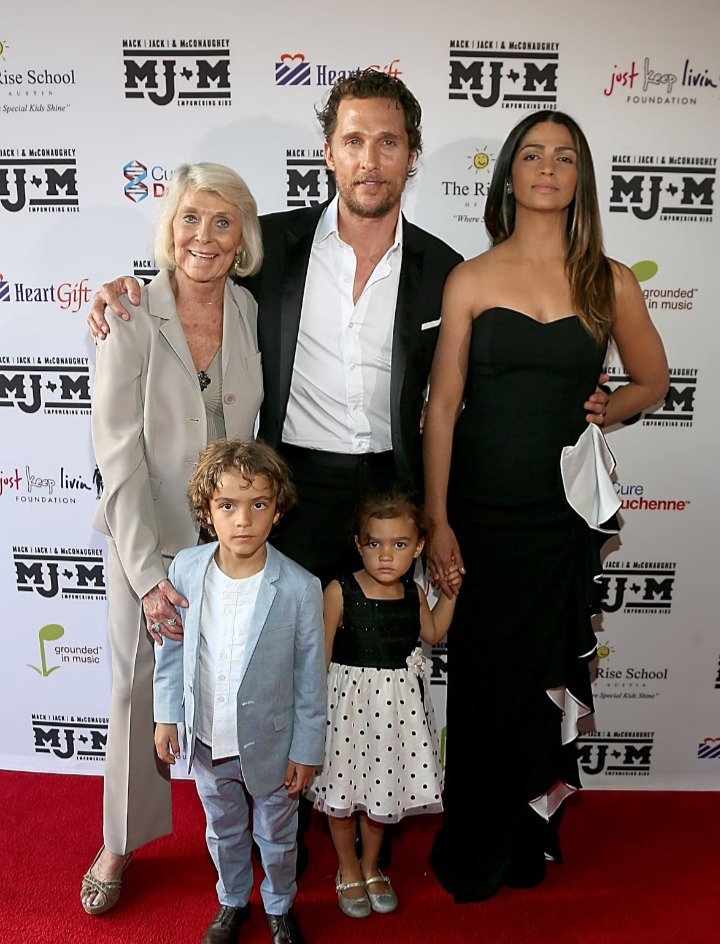 Matthew McConaughey and stunning Camila Alves have three children together. Their son Levi, born in 2008, daughter Vida, born in 2010, and son Livingston, born in 2012 but only walked down the aisle in 2012. 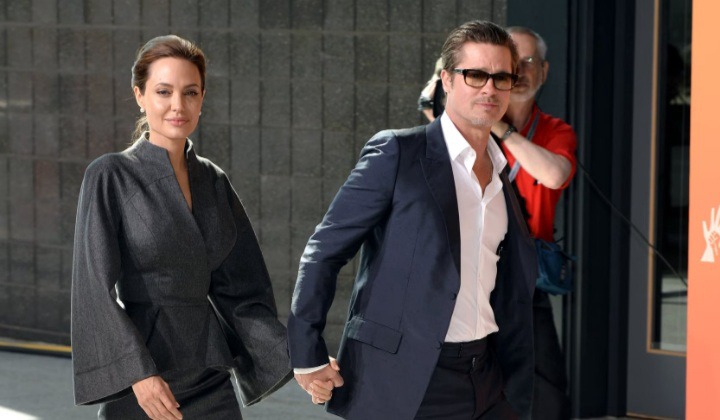 Angelina Jolie and Brad Pitt have six children. The couple got engaged in 2012 but got married in 2013. 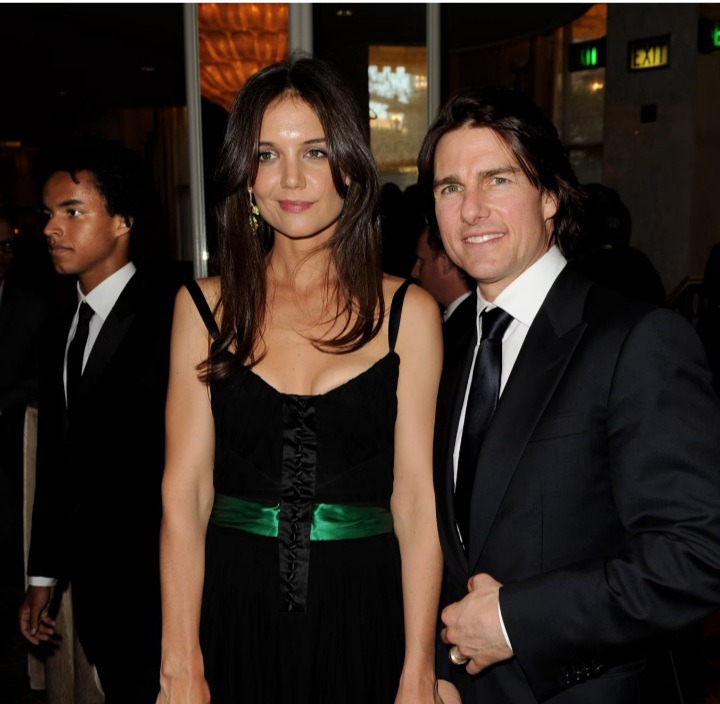 In 2006, after a mere six months of dating, Katie Holmes and Tom Cruise announced that they were expecting their first child. Daughter Suri Cruise was born in April 2006. Six months before the couple's elaborate Italian wedding. 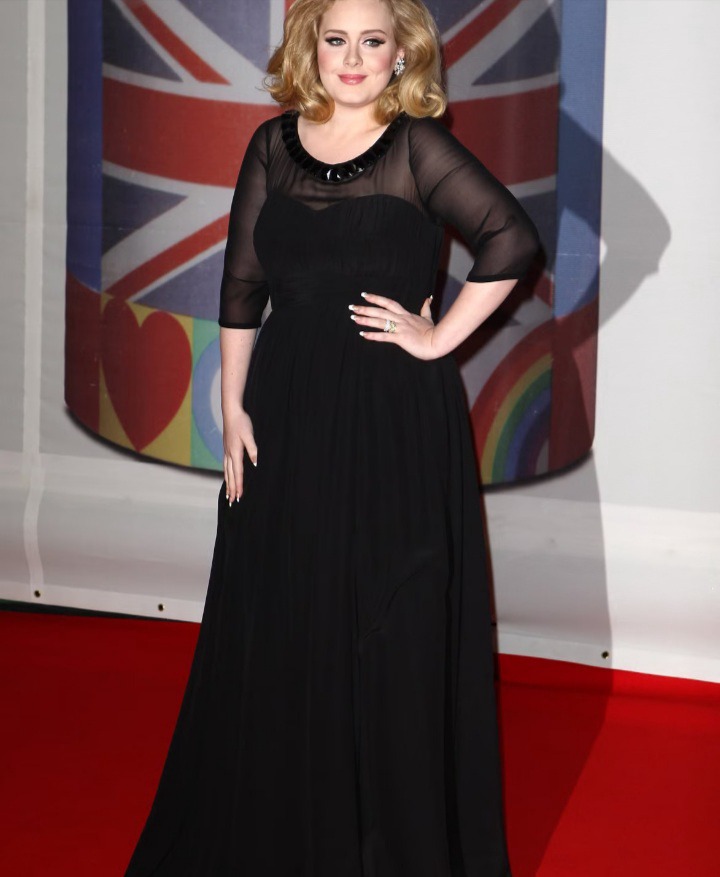 Adele and Simon Konecki welcomed their first child in 2012 but got married in 2015. 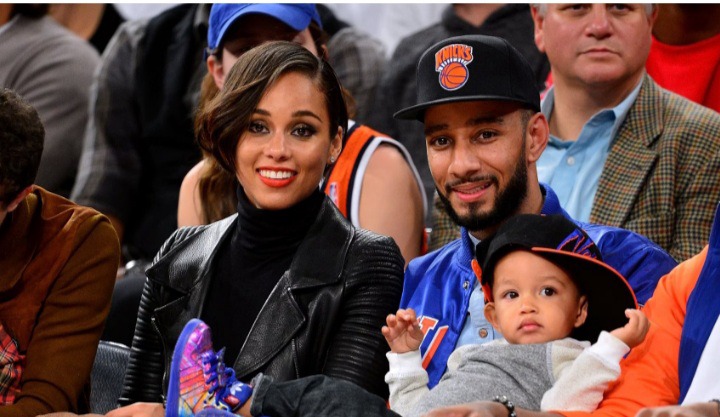 In May 2010, Alicia Keys and Swizz Beats announced their engagement and pregnancy at the same time. They celebrated their marriage on July 31, 2010 and welcomed baby Egypt in October.