How Simphiwe Ngema And Tino Chinyani Got Together 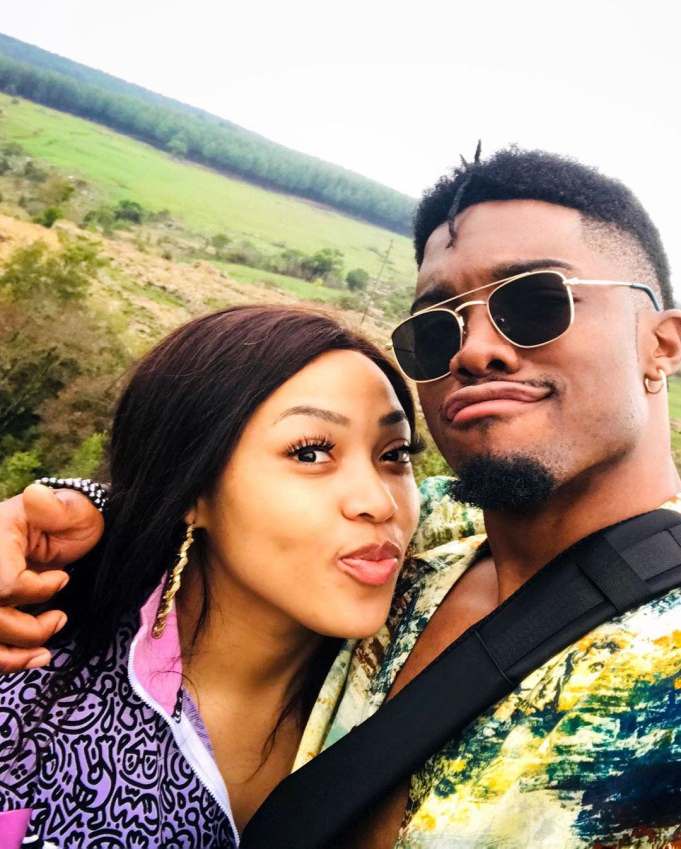 The feeling of being a kid again goes hand in glove when you're in the arms of someone who loves and cherishes you for who you're, what you represent, and not what you have.

Simphiwe Ngema thought hell has broken lose when she lost her husband in 2017. Tino Chinyani showed up and became a missing link in Simphiwe's lonely life. 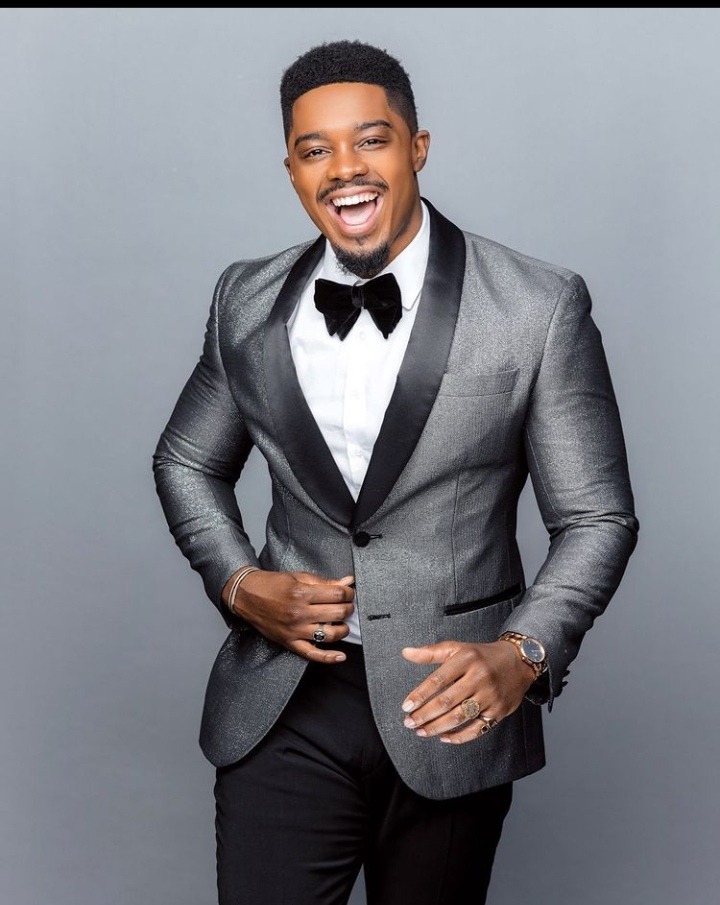 In reference to one of Ngema's posts on the socials, Chinyani was the man who broughtback laughter and how to 'love again' and stand up balanced after a number of months full of sadness and depression.

Their love has continued to blossom ever since they got connected despite taking the world by surprise. What exists between them appears to be stronger than what the world thinks or believe about them,though it is now water under the bridge.

The couple got connected on social media after they had previously attended a function together. Tino gathered courage and slide in Simphiwe Ngema's DM to express his feelings to the actress after the event. One thing led to another and the two eventually started seeing each other.

Details about how the two met were made public when the Zimbabwean born model, Chinyani shared four-frame screenshots of his chats with the actress while taking part in the " How It Started VS How It Is Going" challenge on social media.

Tino's aproch was greatly criticised as his post left people's toungues wagging, in steady he was unfazed by the trolls, maintaining that all that matters to him was his " family being straight."

Tino and Simphiwe remained inseparable since they found each other. Popular Zimbabwean model and television presenter Tino has a son with Simphiwe Ngema and his name is Tiyani Kemorena Michael Chinyani. 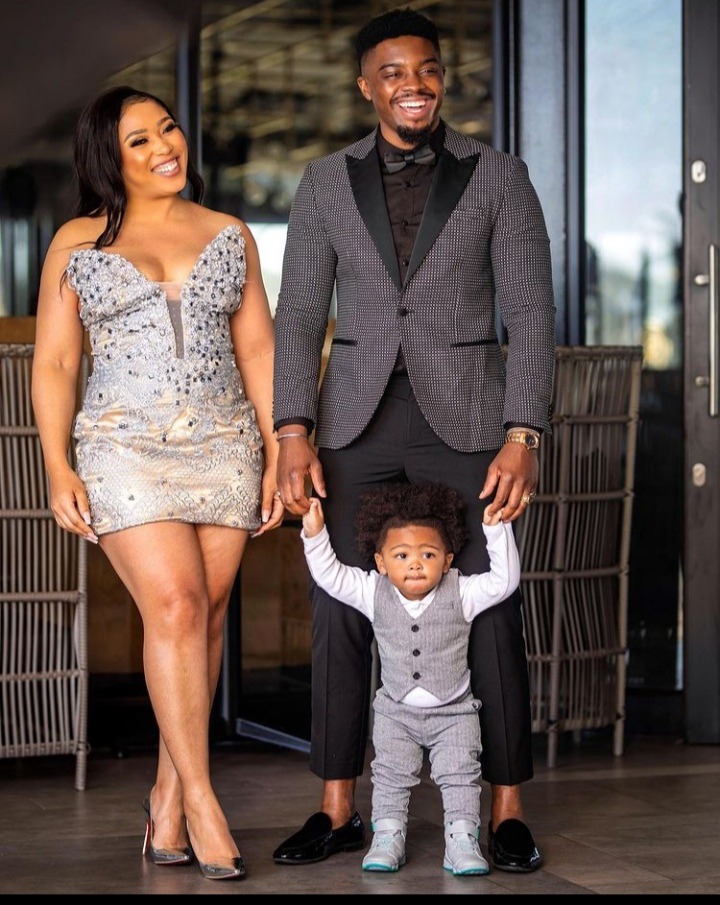