Many of these celebrities are not comfortable with excess or simply hate spending money, which may be hard to believe but is totally true in their cases. Some of them give a huge percentage of their earnings back to those in need. Here are six celebrity couples who live surprisingly modest lives. 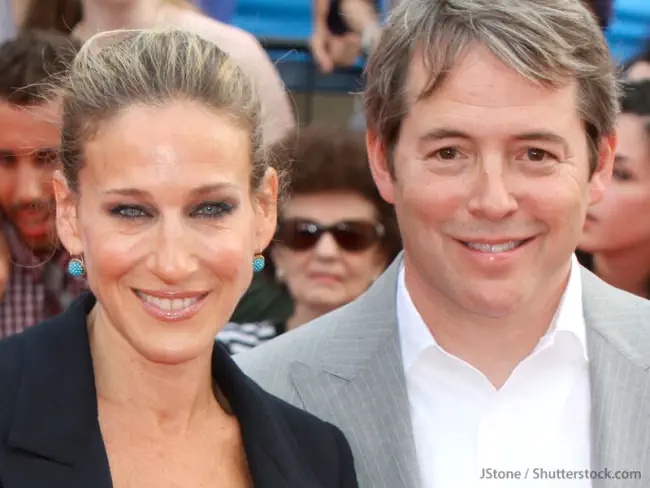 While their collective net worth is over $100 million, Hollywood stars Sarah Jessica Parker and Matthew Broderick tend to live modestly. They live in a simple brownstone in Greenwich Village. They also dress their children in hand me downs and make very responsible financial choices. Sarah Jessica Parker remembers what it was like growing up poor in a family of eight on welfare. Those experiences have had a huge impact on how she chooses to live today. You won’t catch the couple spending money on private jets, expensive vacations or even going out to fancy restaurants. They couple completely embraces a modest lifestyle. 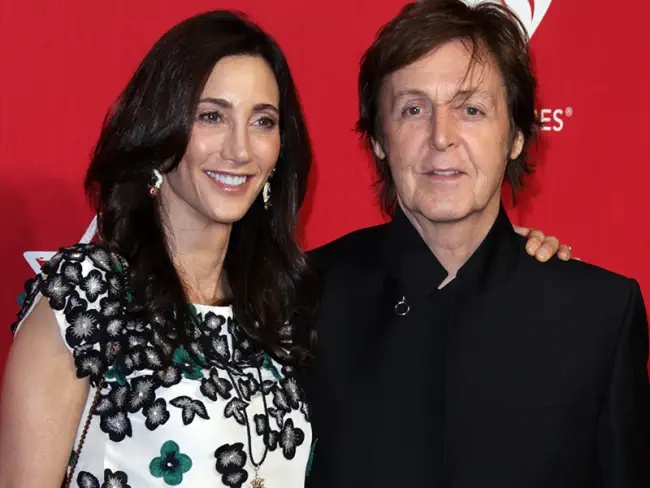 It’s hard to imagine that Sir Paul McCartney, one of the key members of one of the most popular and influential groups in pop history, and his wife, would live frugally, but they do. Paul’s daughter Stella reported that her father always hated spending money. McCartney even made her choose a state school so that he could pay less in tuition costs. Despite Paul’s net worth of $660 million and a net worth of $1.2 billion when you include his wife Nancy’s earnings, they live a surprisingly modest life. This is definitely not the attitude you would expect from a couple making this kind of money and achieving this level of fame, is it? 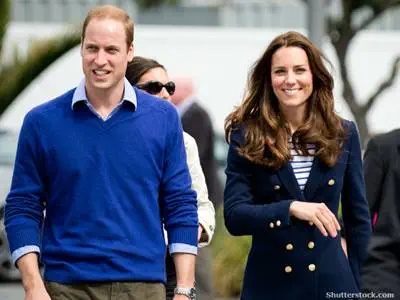 It’s hard to imagine that a prince and duchess would not live a lavish lifestyle, but that isn’t the case for Prince William and Kate Middleton. The royal couple still lives like royalty, but they don’t let it get to their heads. Prince William has a net worth of $40 million and Kate $1 million. Still the two choose to save their money. The two could have someone do everything for them; however, they choose to do their own grocery shopping. Kate does not have stylist and chooses to do her own makeup and dress herself, mostly shopping at regular stores. She’s often seen wearing the same outfit over again and she is OK with it. 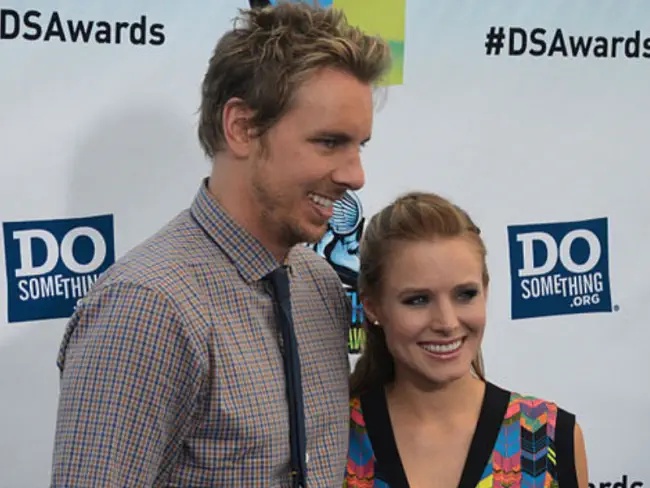 Despite having a net worth of over $25 million, the acting couple chooses to live a modest lifestyle. The two are both bankable entertainers but prefer to keep their money than splurge on expensive things. Their wedding cost them a total of $150, and that includes gas to the courthouse. Kristen Bell also admits that she is an avid couponer and loves to save money on grocery shopping. With their great acting successes, money will never be an obstacle given their frugal lifestyle. Who wants to bet that they keep each other in line? 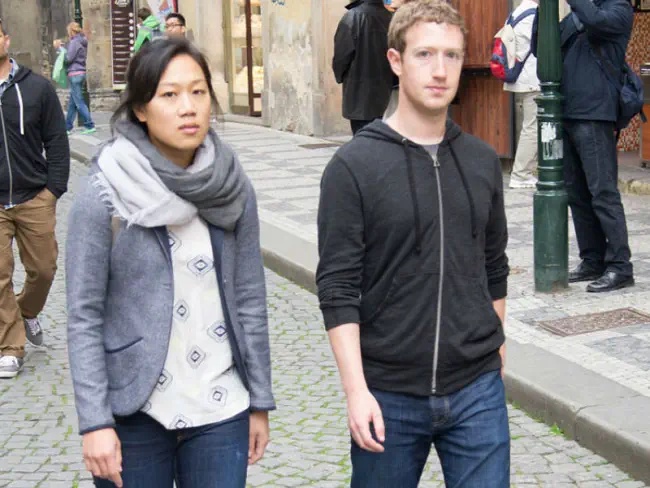 Despite having a net worth of $9.4 billion and being one of the youngest power couples, Facebook CEO Mark Zuckerberg and his wife Priscilla do not live much differently than most young couples. When the two wed, they had a very small ceremony in the backyard of their home. They did move into a home worth $7 million, which may seem extravagant, but not when you look at their net worth.