Lusanda Beja closes iNdumiso Enkulu Tour on a high while he is being lowered.

By Buhlebenkosi (self media writer) | 1 month ago

Lusanda Beja is a South African Gospel recording musician known for his hit single 'Jes' Ulidwala' which was released in 2018 but is still healing many lives. 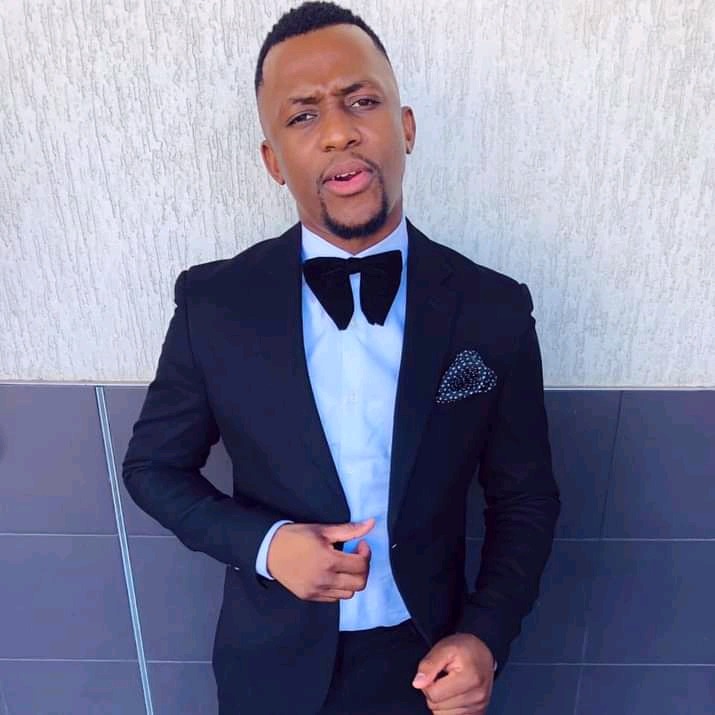 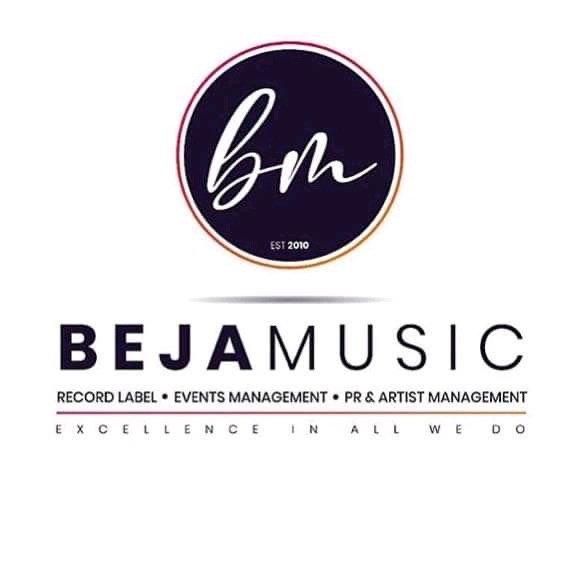 The tour is titled iNdumiso Enkulu, which is a Xhosa phrase that translates 'the great worship'. The aim of this tour was to revive many Christians from throughout the country, together with his team. 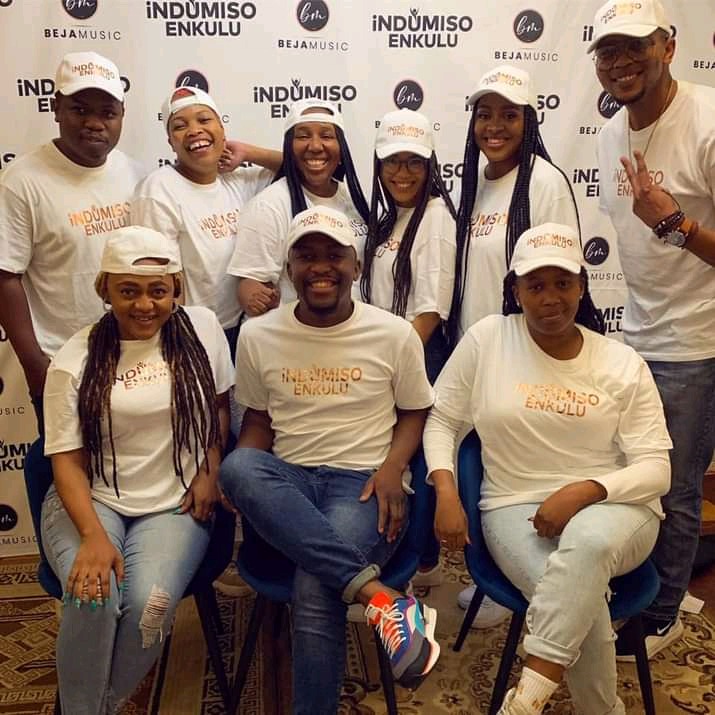 The iNdumiso Enkulu started at the KwaZulu-Natal Province in Durban right on the 26th of June 2021 for the first chapter of the tour. 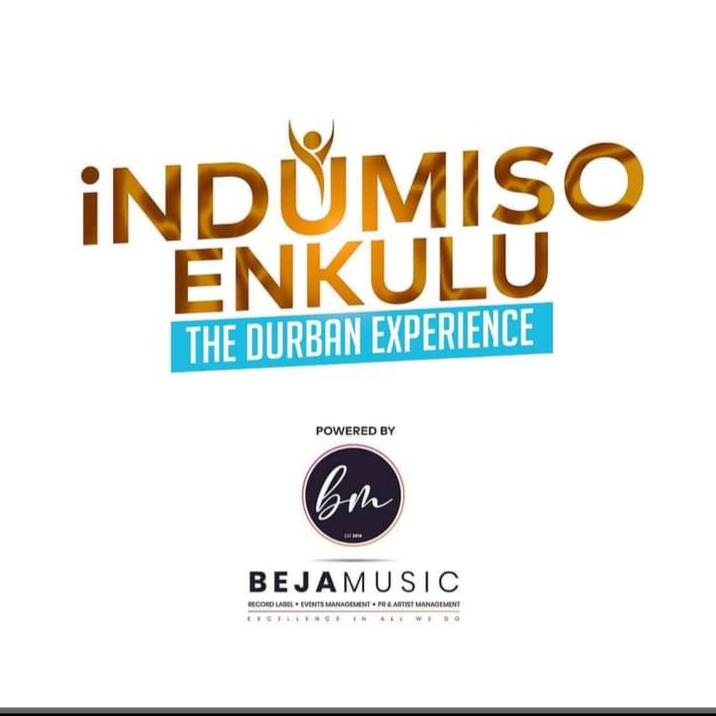 The tour has been moving through different provinces since then and has now covered five of the nine South African provinces namely Eastern Cape, KZN, Western Cape, Gauteng and Mpumalanga. The tour will be closing in Bloemfontein, Free State Province, on the 11th of December. 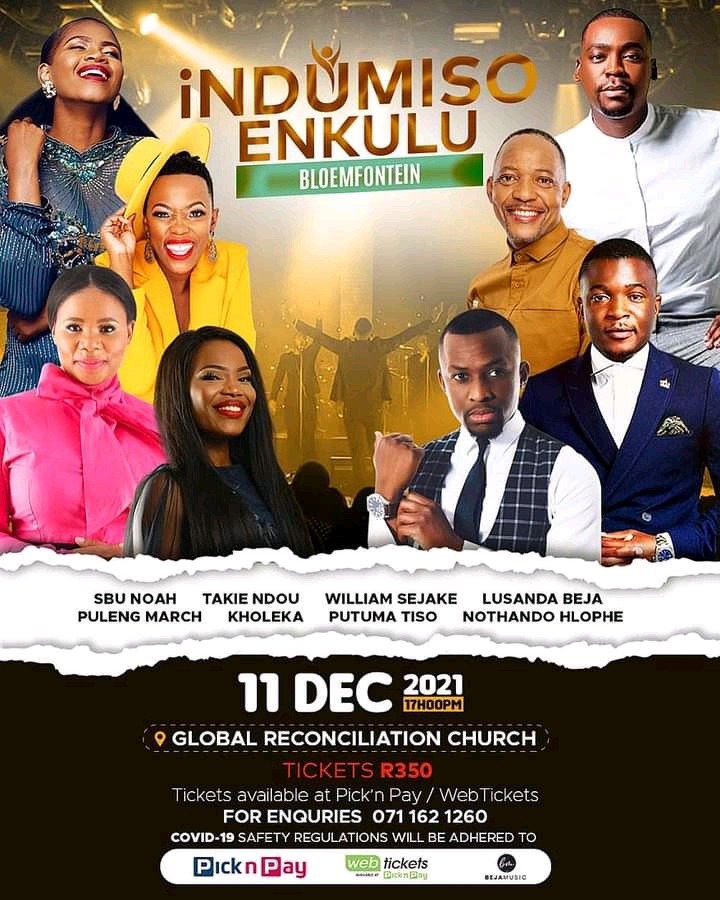 Many people love this project as it brings them closer to the Creator of all things, God. A fan commented, stating that Lusanda is a great worshipper and is looking forward to the final chapter of iNdumiso Enkulu. 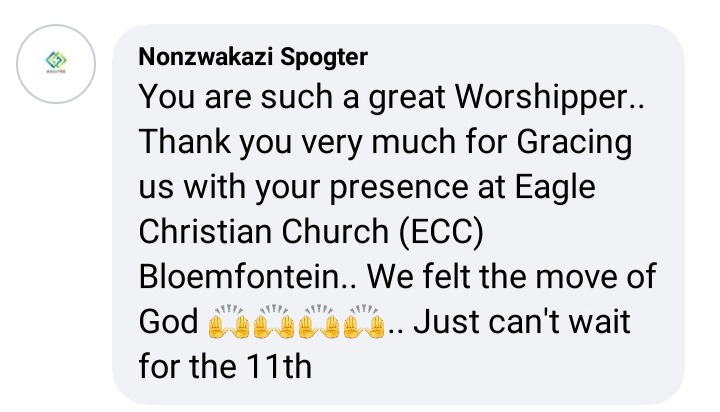 Currently, Lusanda is busy with his team getting ready for the final show of the tour. 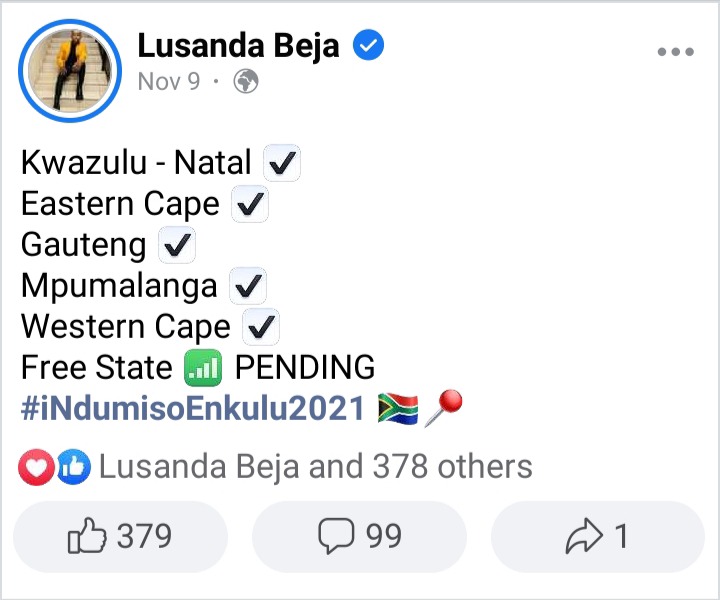 Whilst he is still getting ready to go to Free State, a complaint was sent to his attention. A few days ago, Lusanda stated that there are people who are looking to jeopardise his tour. There were complaints coming from local artists in Bloemfontein on how he does not have artists from there. Lusanda stated the reason being that iNdumiso Enkulu is not a talent insitution but they have a different mandate, which is being led by God.

Lusanda later states that there are people that are influencing others not to buy tickets for the final show of the tour because of not being supported. These news did not shake Lusanda because he clearly stated that they are going to Bloemfontein, passionately. Lusanda set himself to rise while he is being at a risk of jeopardy.

We wish Lusanda a good luck on his show and on his music. We wish he continues not to give up, even if there are barriers. Good luck to iNdumiso Enkulu, hoping Bloemfontein is ready.