By Chelsea_Official (self media writer) | 1 month ago

After becoming a viral issue online as a result of a video or a controversial situation in which they were part, social media has provided many people with a major career and opportunity in life.

However, some persons had to fake or pretend to gain media attention in order to become famous, and this is referred to as "Publicity Stunts." 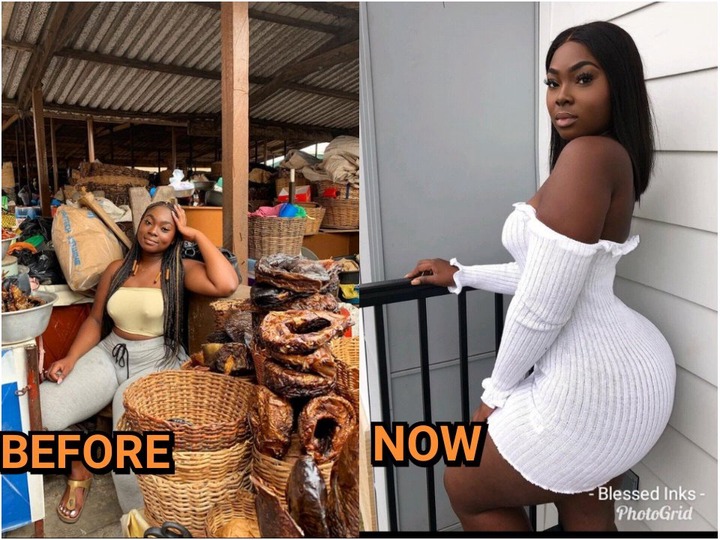 A notable Ghanaian and USA-based model known as Zeebee G is one of the persons who became famous on social media as a result of publicity stunts.

1. The Publicity Stunt: In early 2019, Zeebee G posted some photos of herself on social media platforms, and she quickly became a viral sensation due to the location and theme of the photo.

She was photographed in casual clothing pretending to be a native fish seller in a Ghanaian market. In one shot, she was seated in a fish location, while in the other, she was carrying a tray of smoked fish. 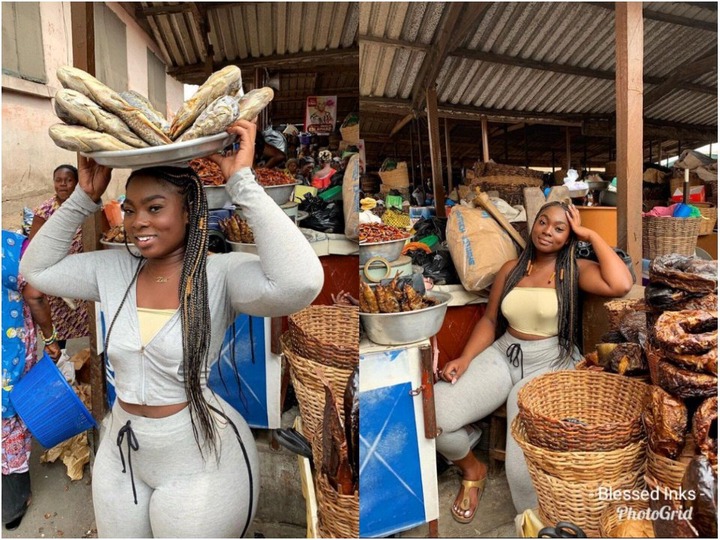 Because of her attractiveness, the photos went viral, and people became more interested in learning who she was. Many people want to know why such a lovely person like her become a neighborhood fish seller since they couldn't figure out if it was a PR ploy or not.

2. How Zeebee Made Use Of The Situation Well, after the photographs went viral and there was a lot of interest in learning more about her on social media, Zeebee seized the chance and made the most of it.

She introduced herself, revealing that she was an aspiring model. From there, she began to cultivate a following base, particularly on her Instagram page. She began sharing increasingly attractive and gorgeous images of herself, and she now has over 550 thousand followers on Instagram. 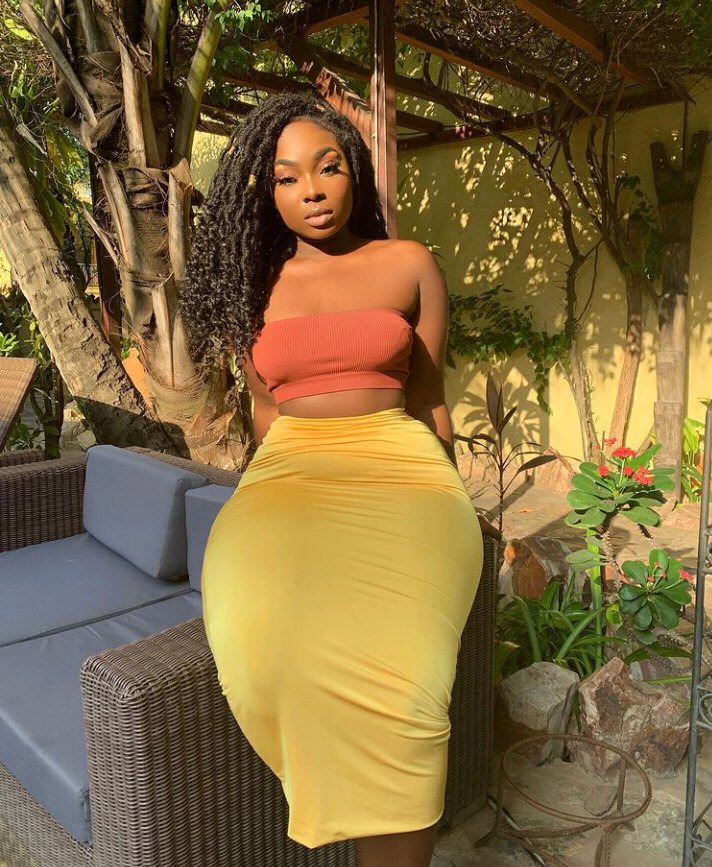 3. After achieving the fame she desired through social media publicity stunts, Zeebee's career took off, and she received multiple modeling endorsement deals from the swimwear industry.

She has launched a virtual blogging account where she chats and teaches women about beauty, her lifestyle, and a variety of other topics.

In the end, Zeebee's publicity ploy of impersonating a local fish salesman paid off, and she went on to have a successful career in social media.

Here Are Three Women You Will Not Believe Actually Exist