The South African singer, songwriter, and producer, Vusi Nova left people confused after he shared his new look with his two million Instagram followers. People know Vusi Nova as a guy who shave off his hair and trim his beard nicely and funny enough some people used to say Vusi probably has baldness because his head was always shaved. 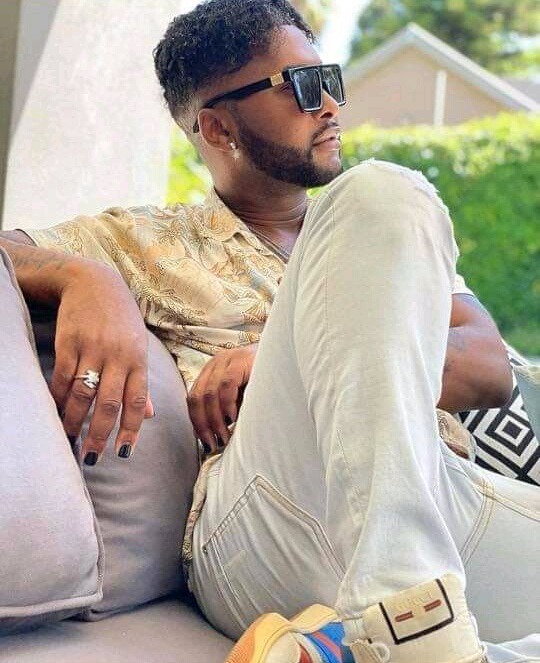 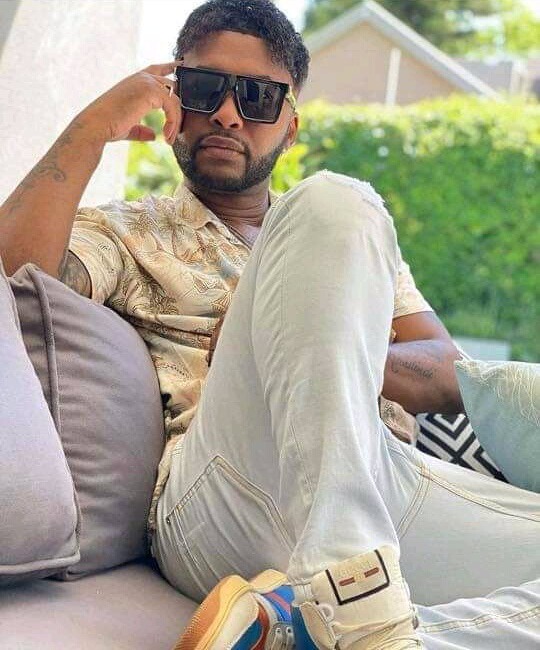 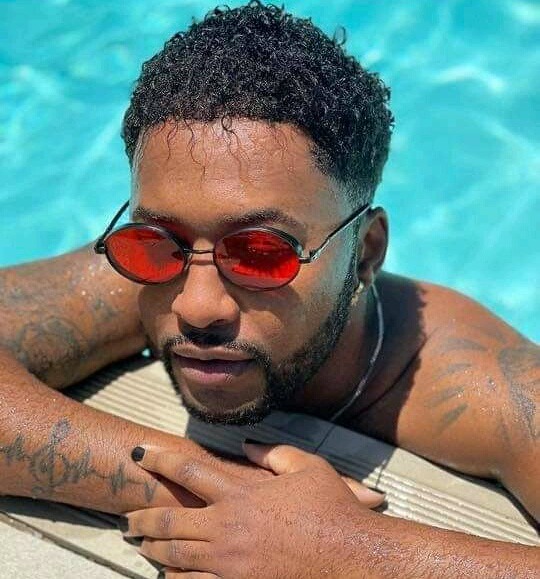 Vusi has just posted a couple of pictures of himself on Instagram and his new look gets people talking. Influencers have taken this discussion to Twitter "Vusi Nova's new look" said an influencer on Twitter and people were confusing Vusi with other celebrities. 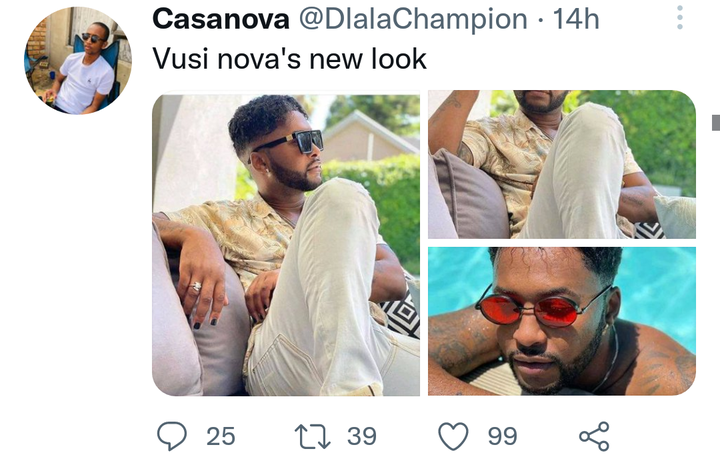 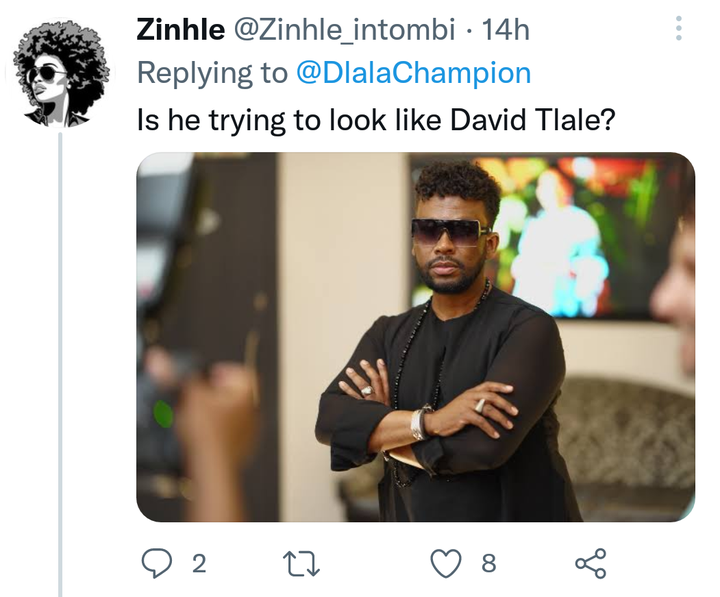