Opinion| Is Penny Lebyane ashamed of her home language: Sepulana?

Sepulana is a dialect spoken by people in most parts of Bushbuckridge, Mpumalanga. They fall under the umbrella of the Bapedi people. And while it is much similar to Sepedi, it contains words from Swati and Tsonga languages. As you can imagine it takes a lot for Mopulana to communicate with pride outside Bushbuckridge as they constantly fall prey to trialist bullies.

It’s like Penny Lebyane is one of those Mopulana people who abandon their language once they leave Bushbuckridge. The Radio and TV personality moved to Pimville in Soweto when she was twelve years old. ‘My fondest memory about Mapulaneng are going to fetch water and doing laundry by the river with other girls my age. We were so free and had no sense of danger`

She’s clear about where she’s from originally but she refused to speak Sepulana until Daily theta presenter Nicolette Mashile proudly spoke it. In this free country it did not occur to her that she had the right to express herself in her own language?

Although her last name indicated that she’s from Bushbuckridge, Mopulana could not relate to her. I guess it’s safe to say she robbed mapulana kids of seeing themselves in her. And her refusal to speak Sepulana on TV is the reason Nicolette Mashile is more popular in Bushbuckridge even though she’s been in the entertainment industry for over two decades.

But because you can’t teach pride, Penny Lebyane still struggles to speak Sepulana contentedly. While most Sepulana speaking people are not comfortable with their language, one would expect a woman like Penny Lebyane to have a sense of pride.

In an interview with Dj Sbu at his podcast (The Hustler Corner SA) he asked; 20 years from now, what would you like to say to Mme Penny at that time. Look at that camera and speak to yourself. She decided to answer in Sepulana but busted out of laughter in the middle of her response. Only she knows what she was giggling about. And when she switched back to English she was suddenly more relaxed and secure.

Even when she presented Motswako, a Sepedi centered show she failed to speak Sepulana. The media mogul is most definitely not proud of her language and heritage. Good thing Sepulana speaking kids have Nicolette Mashile to look up to. 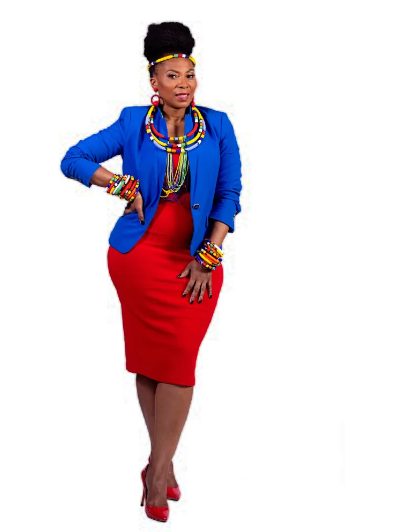 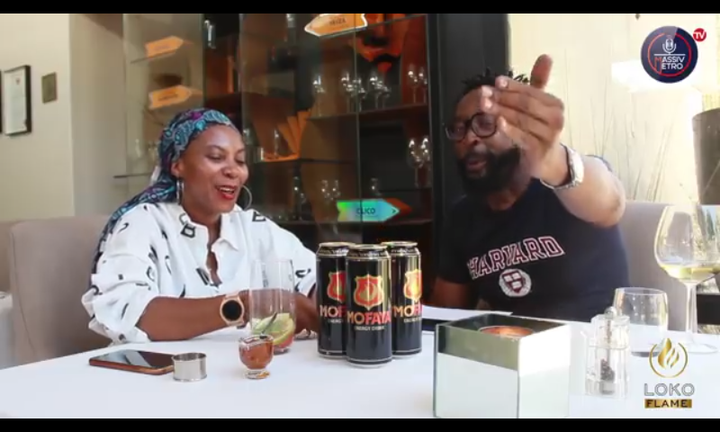 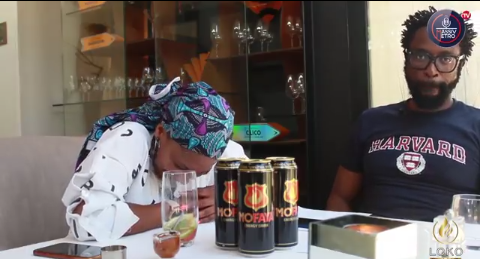 Content created and supplied by: @mpumalanga (via Opera News )

Bushbuckridge Mapulaneng Mpumalanga Penny Lebyane Swati
Opera News is a free to use platform and the views and opinions expressed herein are solely those of the author and do not represent, reflect or express the views of Opera News. Any/all written content and images displayed are provided by the blogger/author, appear herein as submitted by the blogger/author and are unedited by Opera News. Opera News does not consent to nor does it condone the posting of any content that violates the rights (including the copyrights) of any third party, nor content that may malign, inter alia, any religion, ethnic group, organization, gender, company, or individual. Opera News furthermore does not condone the use of our platform for the purposes encouraging/endorsing hate speech, violation of human rights and/or utterances of a defamatory nature. If the content contained herein violates any of your rights, including those of copyright, and/or violates any the above mentioned factors, you are requested to immediately notify us using via the following email address operanews-external(at)opera.com and/or report the article using the available reporting functionality built into our Platform 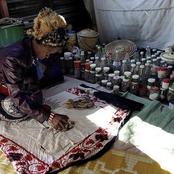 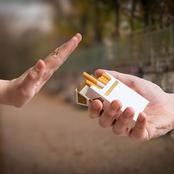 ‘The Fight Is Not Yet Over’, As DA Blast ANC Concerning Ombudsman Case 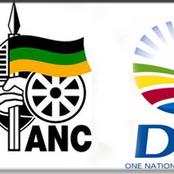 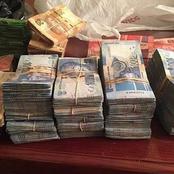 Is Julius Malema The Next Prophet? See What Cassper Nyovest Think of him 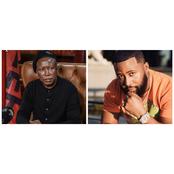 Exclusive : Jacob Zuma Have Been Betrayed, As His Foundation Releases Statement 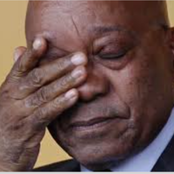 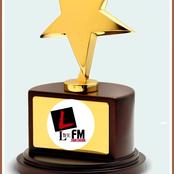 Zola Did Not Want The Police To Be Called, Here's What He Threw Outside When This Lady Found Him! 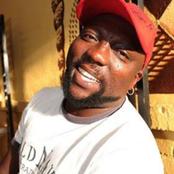 Former Unmarried actress, Keke Mphuthi has so much to say about these beautiful women. See pictures 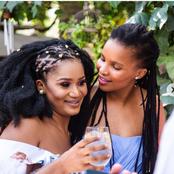