Baby Cele, who portrayed the mighty Gabisile in Uzalo, bowed out of the city not long ago. In August, though, she made an unexpected comeback.

Her plotline, in which she is in a relationship with Nkunzi, is currently generating a lot of buzz. She made headlines a few months ago when she and her on-screen spouse, Siyabonga Shibe, who played Qhabanga, were fired from Uzalo. 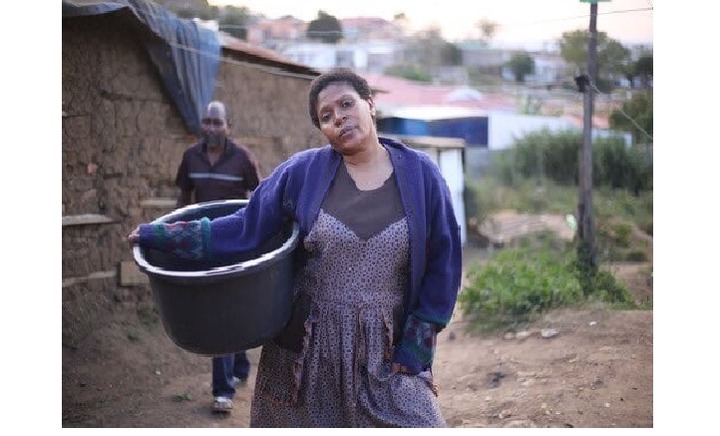 The on-screen power couple, however, reportedly called it quits after a feud with the showrunners. According to some sources, several actors left Uzalo due to financial difficulties. Her departure sparked a huge exodus of veteran actresses, including Dawn Thandeka King.

The celebrity actress hinted that she might return after her exit, but everyone assumed it was a hoax. To make matters worse, how did she survive the strangulation? How did she make it out of the river where his estranged husband threw her?

She revealed her evil acts to her husband Qhabanga, who strangled her in wrath and despair and dumped her in the river, leaving her for dead when we last saw her. But things have changed since then. While Baby was filming a series for e.tv, Gabisile was lost and recovered in her version of Amazing Grace.

We can all agree that Uzalo cheated us out of our money. With her return to Uzalo, she joins a slew of other celebrities who have made sensational comebacks this year. Vuyo Dabula, Zandile Msutwana, and Bongani Masondo are also part of the comeback mania.

The 48-year-old was born in Durban, South Africa, on March 22, 1972. She is also a film director in addition to acting. Despite her love of singing, she becomes bitten by the acting bug when she casts Sarafina in the musical. Mbongeni Ngema offered Baby Cele a chance when she was only 16 years old, and she took full advantage of it. 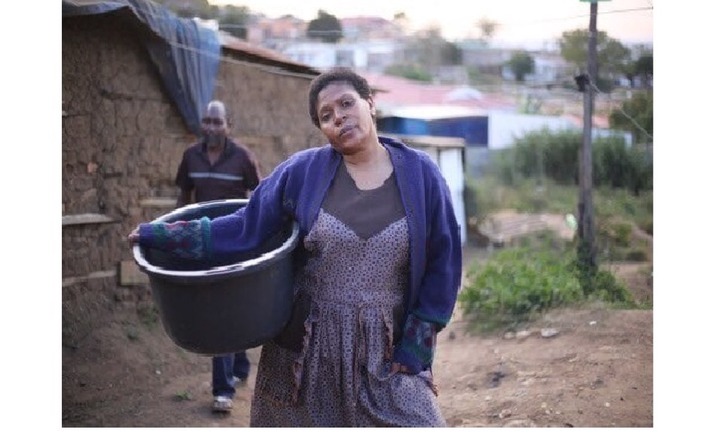 "I encountered Mbongeni Ngema when he was driving down the road near my home. For the part in Sarafina, the musical, I didn't even have to audition."

After that, she was catapulted into the spotlight. She has appeared in almost 20 drama series since then. She has managed to cap off a magnificent career that has spanned decades with honours.

However, her unexpected homecoming has prompted Mzansi to inquire as to how much the renowned actress earns. The seasoned actress receives a monthly salary of R45 000 to R55 000. We can all agree that actors' pay varies depending on the length of their scenes, their experience, and the importance of their roles.