South African Actors Who Made It Without Any Acting Qualification|Males

By Izwelethu_News (self media writer) | 2 months ago

It has become a norm that every occupation has been turned into a profession even the jobs which need talent. God gave us talents which is what we should use to feed ourselves and our families. Most of the young actors currently are those that studied drama at private institutions. I'm this article, however, will look at the top-class actors who with talent from God managed to get to the top. 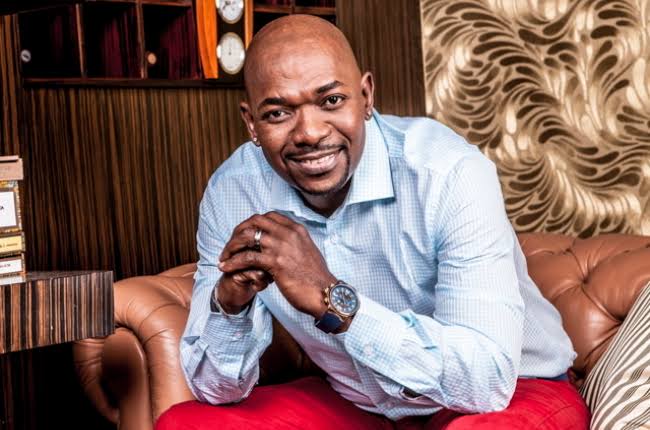 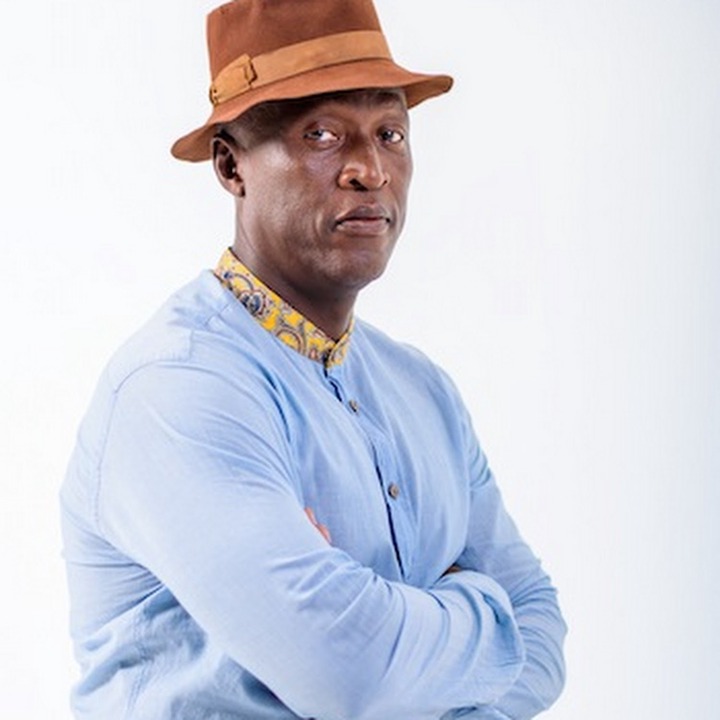 Masoja is a writer and a poet, he is known for portraying the role o Nkunzi Mhlongo in telenovela, Uzalo. Apart from Uzalo. Masoja appeared in Isidingo, Rhythm City, Ya Llia, Isibaya Shreds and Dreams, and many more. The award-winning actor never attended any drama school. Al he has is a passion for acting and dedication to his work. 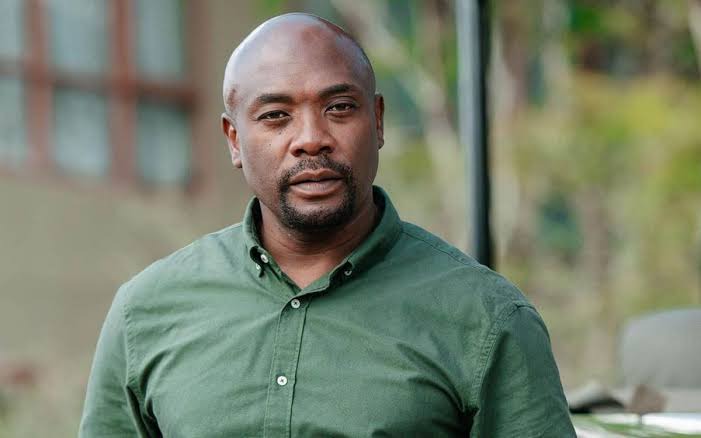 Siyabonga Thwala best known as Mpiyakhe from Isibaya is a businessman, stage actor, television host a producer. Syabonga appeared in Generations, Rhythm City, Muvhango, Scandal, Isibaya, and many more. He has won a number of awards from SAFTAs throughout his career as well as the soapie outstanding actor in soap. 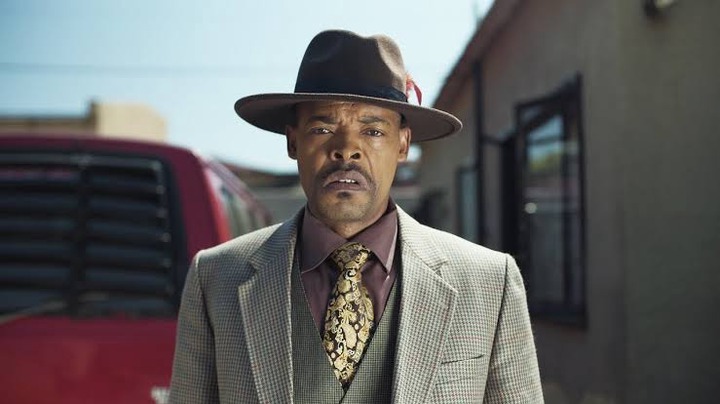 Israel is undoubtedly one of the veterans. He is one of the greatest actors in Africa as a whole and all the skill he acquired was from his past life. Israel is never ashamed of sharing that he learn to act in jail when he was seated 8 years for car hijacking. Israel has appeared in a number of soapies and TV dramas including Yizo Yizo, Namba Namba, Z'bondiwe, Isibaya, and many more.

These characters are a true inspiration to many young people. They demonstrate that anyone can be an actor or a media personality. Passion and dedication is all it takes

“I Don’t Deny That He Did It” - JubJub’s Mother