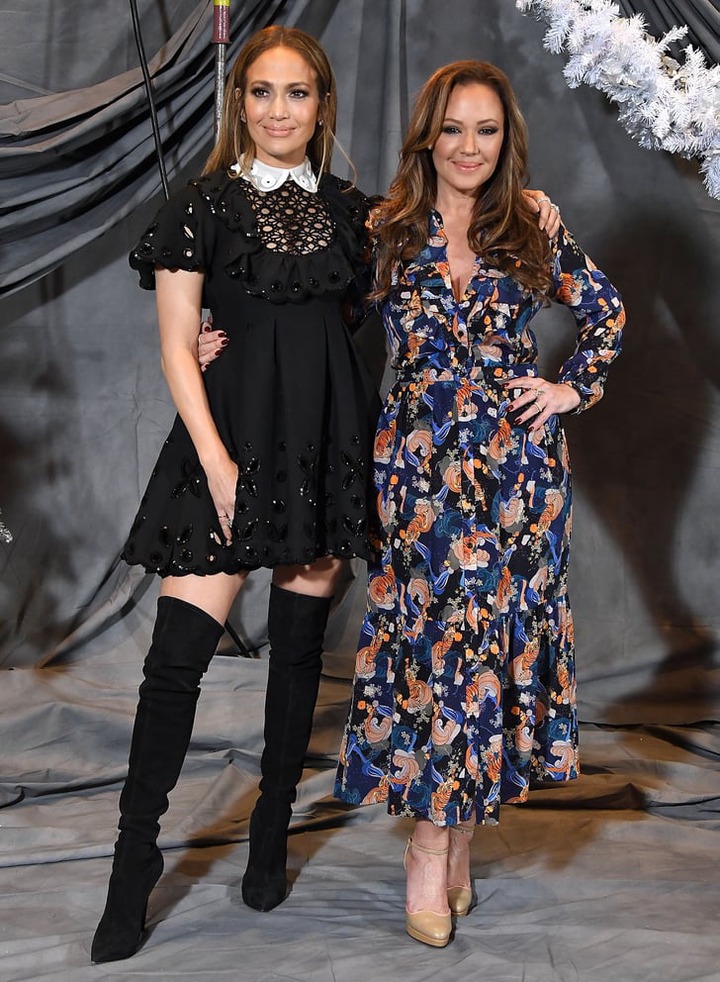 Jennifer Lopez and Leah Remini, both of whom hail from New York City (albeit from different boroughs), have been best friends for nearly two decades. They've been there for each other from the beginning of their jobs, marriages, and motherhood. They even collaborate on films! 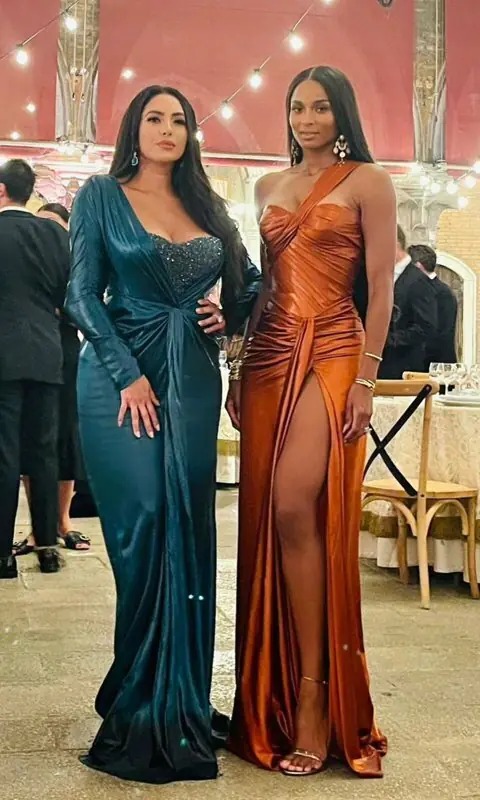 Ciara and Vanessa Bryant, the late NBA legend Kobe Bryant's wife, had been friends for a long time. They ran in the same circles for a period as wives of professional sportsmen (Ciara is married to Seattle Seahawks quarterback Russell Wilson). However, after Kobe's death in 2020, their bond grew even stronger. Vanessa and her girls have had a lot of support from Ciara, and the two families spend a lot of time together. 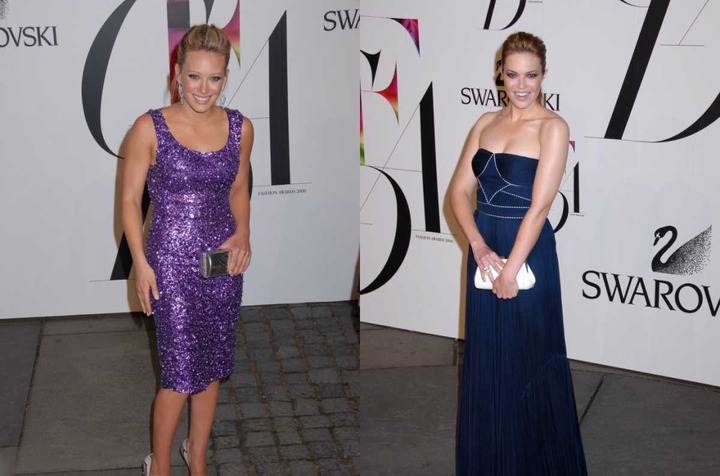 Hilary Duff and Mandy Moore were both practically child stars in the early 2000s, and they are now good friends as millennial moms. Mandy gave birth to her first child just a few weeks ago, and Hilary to her third, and the two babies have already shared their first playdate. 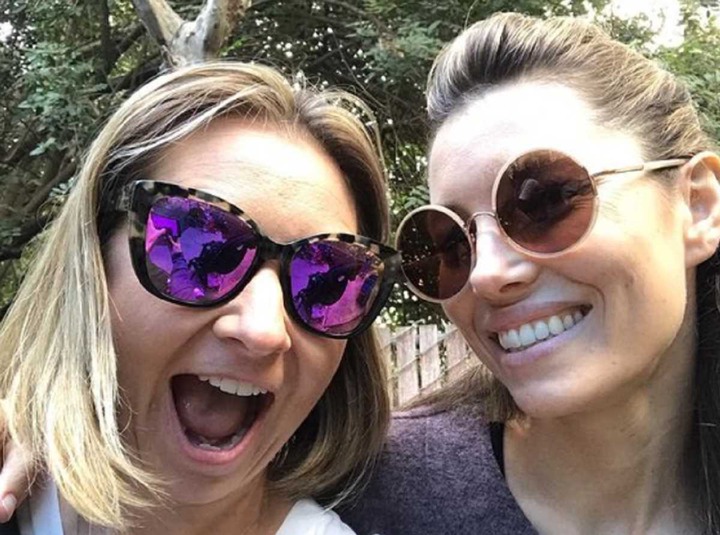 Jessica Biel and Beverley Mitchell met on the set of the 1990s TV show 7th Heaven when they were both only kids, but now they're both #moms, and they've stayed close friends throughout their adult lives. Early in 2021, Beverley stated on Instagram, "You have been a part of my biggest highs and lowest lows." 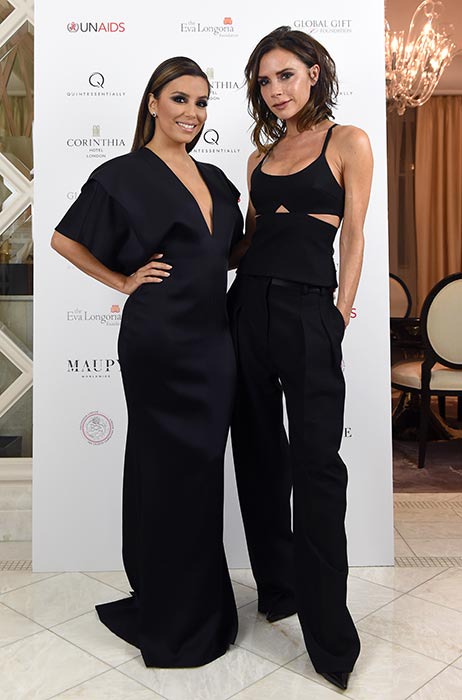 Eva Longoria, an actress and filmmaker, and Victoria Beckham, a fashion designer and singer, have been closest friends for what seems like an eternity. It's evident they've spent a lot of time together based on the photo carousel Eva shared on Instagram on Victoria's birthday in 2021. 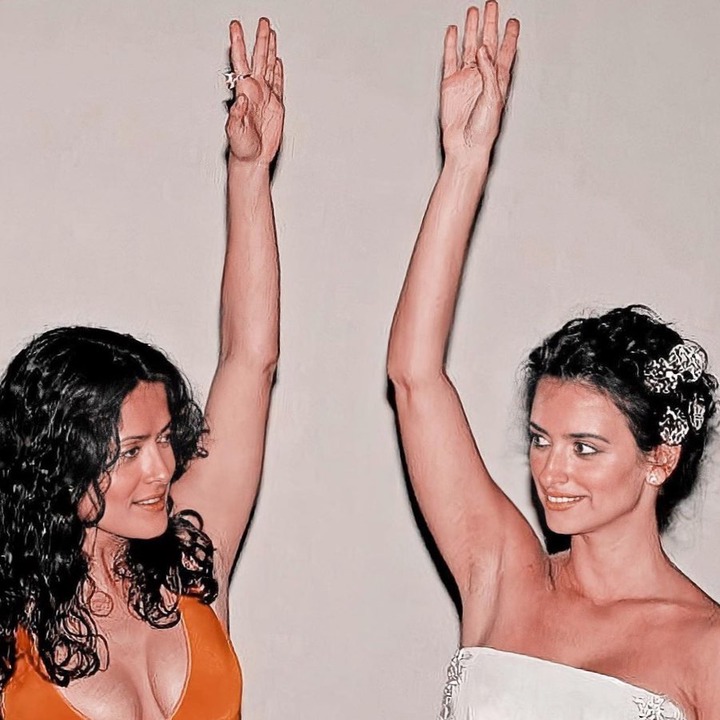 Salma Hayek and Penelope Cruz are two of the few Spanish-speaking actors to achieve true stardom in Hollywood, and their friendship began at a young age. They've been mothers for a long time and are still as close as thieves. These two are total #friendgoals, and we're confident they'll stay that way forever. 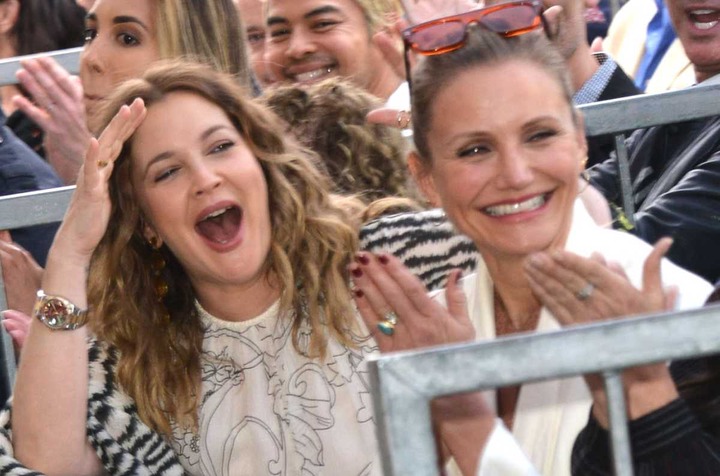 Drew Barrymore and Cameron Diaz used to hang around in the same circles all the time. The two — who are now moms — became fast friends after starring in the Charlie's Angels flicks together. They're still buddies, despite the fact that they've both moved on from performing in recent years. 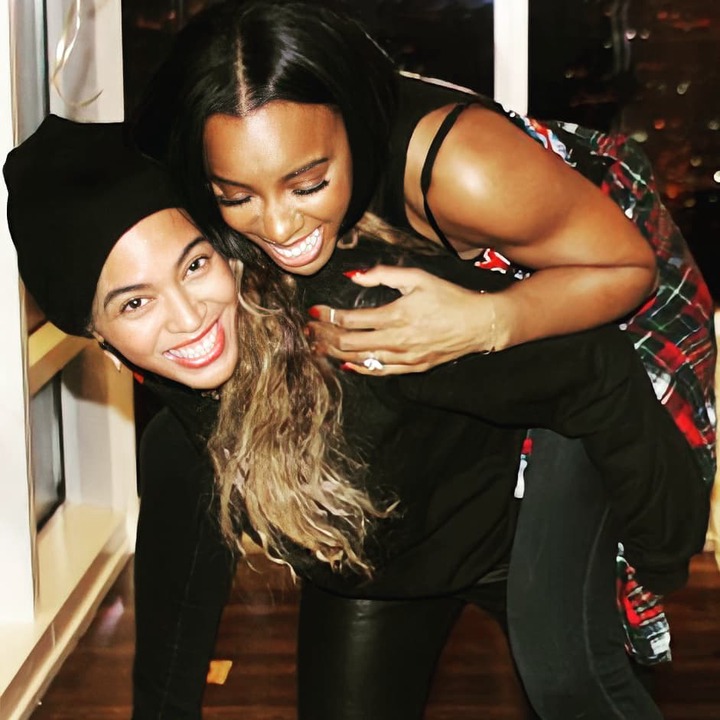 Aren't we all familiar with this story? Since they were small kids attempting to break into the entertainment industry, Beyoncé and Kelly Rowland have been the best of friends, and now Bey has three children and Kelly has two. Throughout the years, they've stayed unwaveringly loyal to one another. In January 2021, Beyoncé even zoomed in to see Kelly give birth to her son Noah.

Rihanna Is Finally Pregnant, Meet The Father of Her Child.

The EFF sends its heartfelt condolences THIER MP HAS LOST LIFE

A Young Man Recently Left Mzansi Off Guard After Revealing His Weight Loss. See Before & After