Connie Ferguson is a South African based Botswana actress, filmmaker, producer and businesswoman. She is best known for her role as Karabo Moroka on South Africa's most popular soap opera, Generations. She is one of the longest actress to starred on the show from its start in 1994 until she exited in 2010. 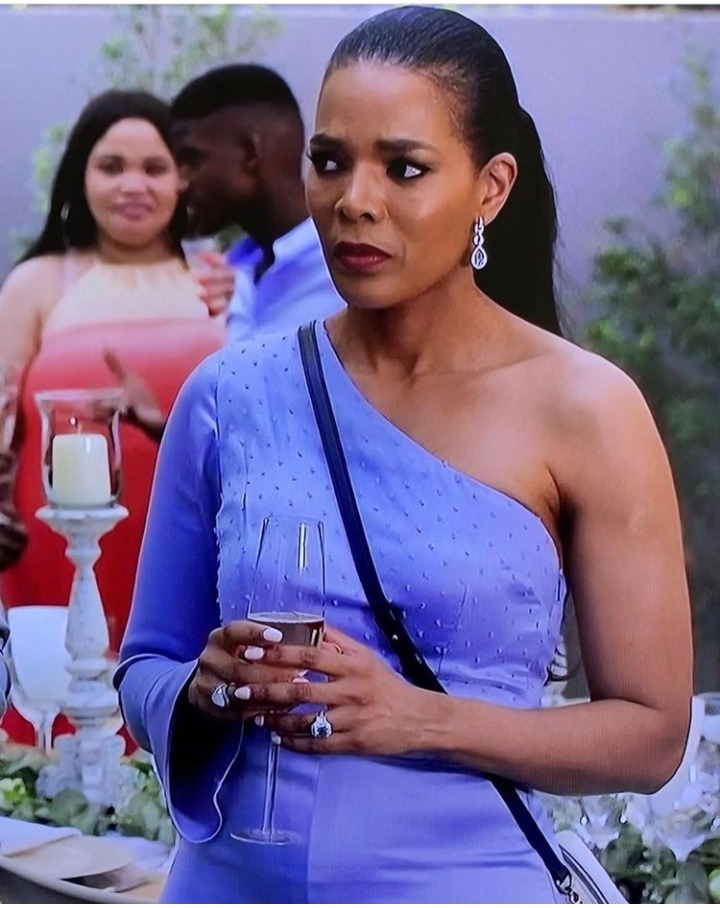 If there is an actress who plays the best role as a wife or girlfriend, it's undoubtedly Connie Ferguson. She has this natural talent of playing couple roles effortlessly. This could be because she is married in real life and knows what it means to act as a wife. In this article, we shall be looking at some Mzansi actors she acted with in the past that we almost forget it's make-believe. This is one of the factors that define a talented actor or actress. 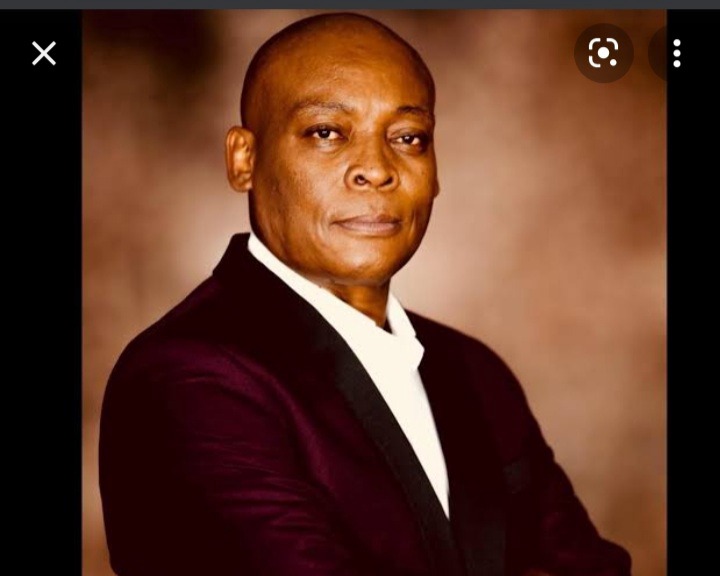 Rapulana Seiphemo is a South African actor, producer and writer known for playing the role of Tau Moroka in SABC sopaie drama Generations: The Legacy and Hector Sebata on Mzansi Magic soapie drama The Queen.

The actress Connie and Rapulana was married in Generations and they were one of the best couple in national TV even when it was not real. Connie Ferguson began acting the main role of Karabo Moroka, the wife of Tau Mogale and sister to Archie Moroka, in the most popular South African soap opera, Generations. The actor Tau then reunites with Karabo Moroka-We already know Rapulane has left Generations. 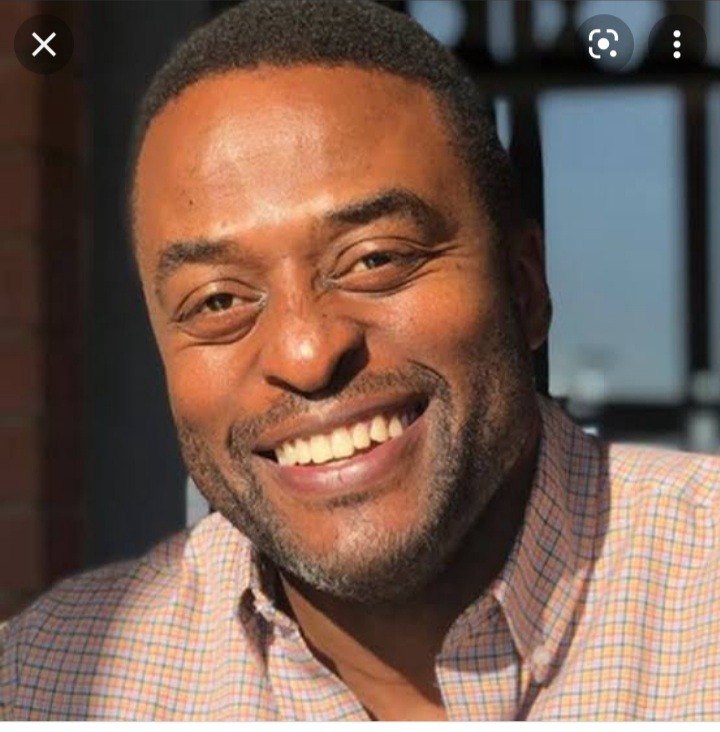 On the return of Connie Ferguson in Generations:The Legacy, Karabo and Tau returned but Karabo then decided to to go into polygamist relationship where she dated Tau and Zola at the same time in TV.

Unfortunately Mutodi Neshehe who people know as Zola Radebe from Generations The Legacy has passed on. He played the best role in the country before his passing.