By Everydaynews (self media writer) | 6 months ago 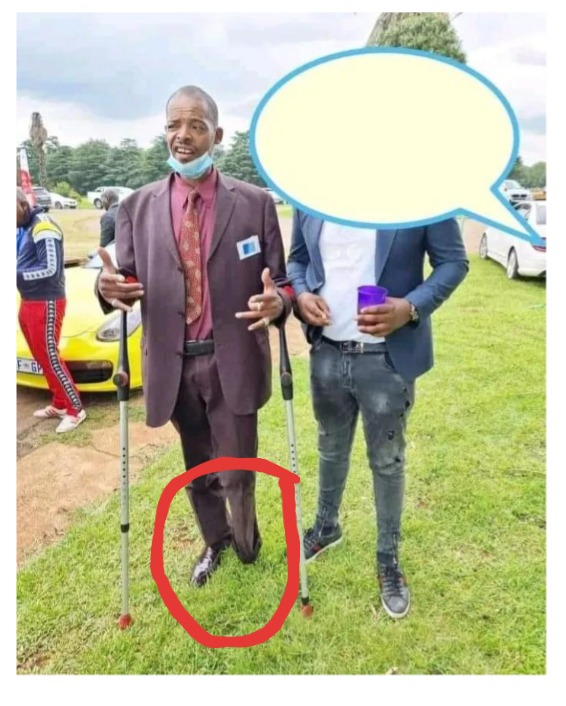 A recent picture of a Gomora actor has left a lot of fans feeling sorry for him. There are used to seeing with two legs and having fun but now things are different. Israel Zulu plays the character of Don in a popular drama called Gomora. Recently there was news that he has lost his leg due to the struggle with gangrene. 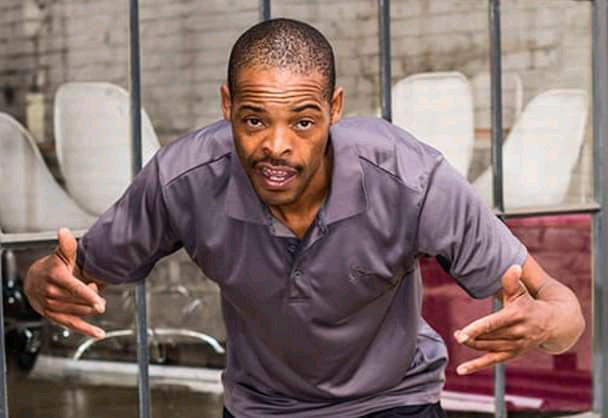 In his recent pictures even when he was smiling but people feel that he is not happy. They know that he is going through the struggle of accepting the new way of leaving. After people asked him the reason he left Gomora he told that he had health issues. 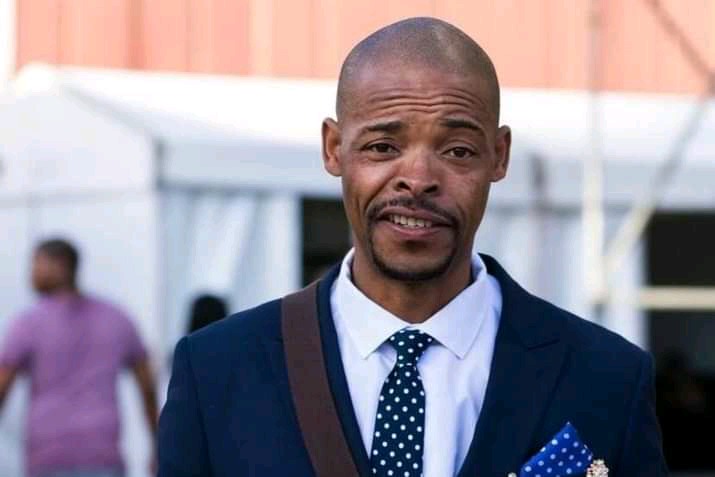 He told the media that he doesn't want to discuss his health issues yet. But due to him being too much ill he ended up having to cut his leg. He did this so that his illness will not be able to spread through his whole body. 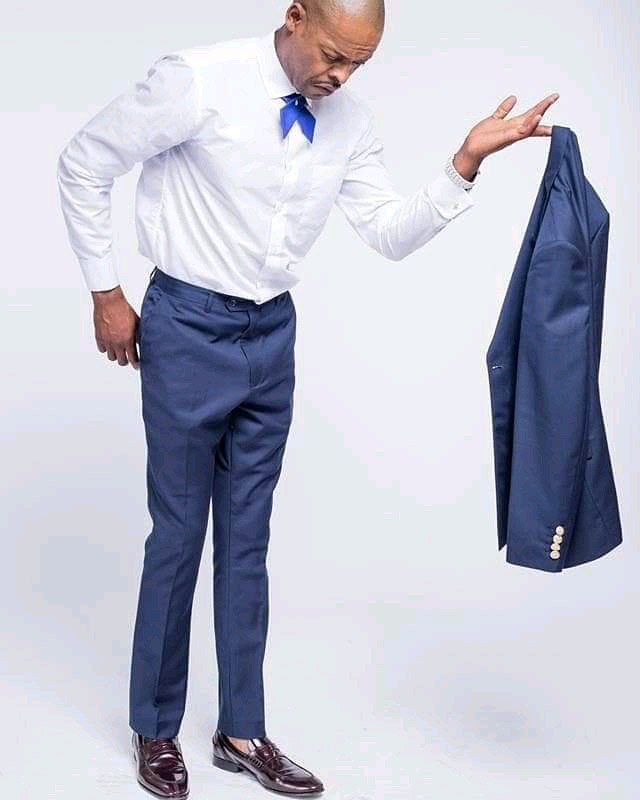 Fans have been supportive throughout the whole journey because they know that he needs it. When people saw his picture walking with sticks made people talk. Even though he is no longer having another leg, he didn't hide indoors because he couldn't walk. 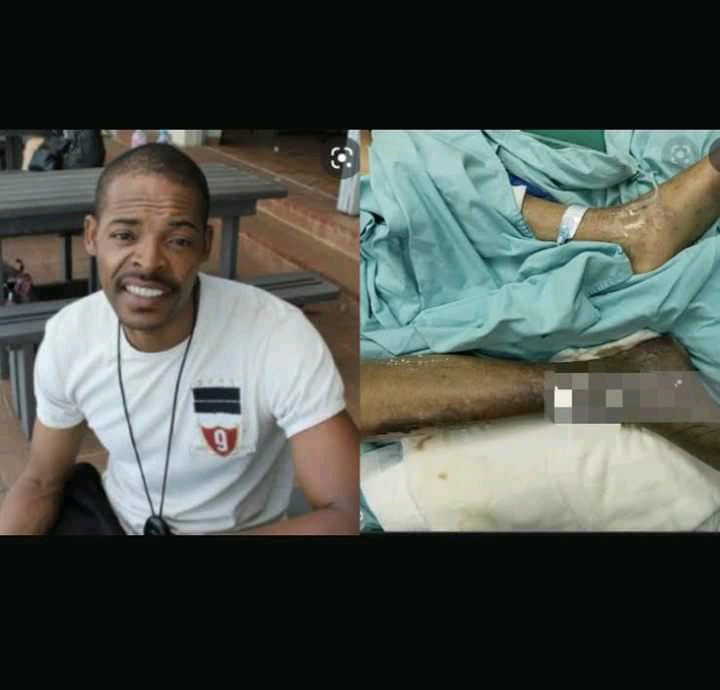 He still going around with his friends talking and taking pictures. He doesn't care about what the media will say about his new look. Israel has been the best actor in the media industry. A lot of people love his acting skills because he is talented and di the best in his role. 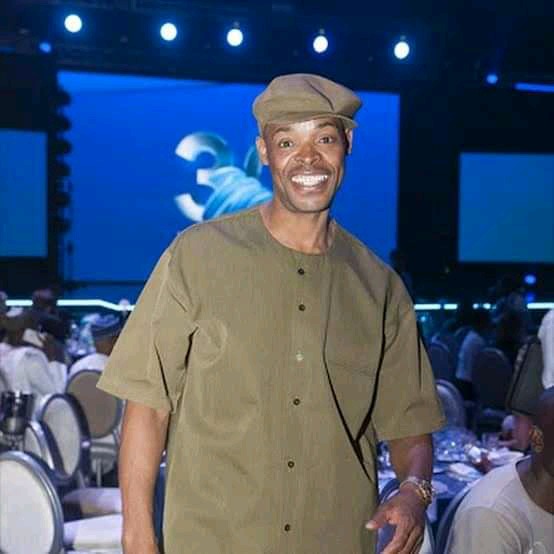 People on the media left him a lot of heart emojis and wished him to heal fast. People truly wish to see him on the media and tv soon. There are things that he does want to share with the media at the moment. People must support him through this hard time. 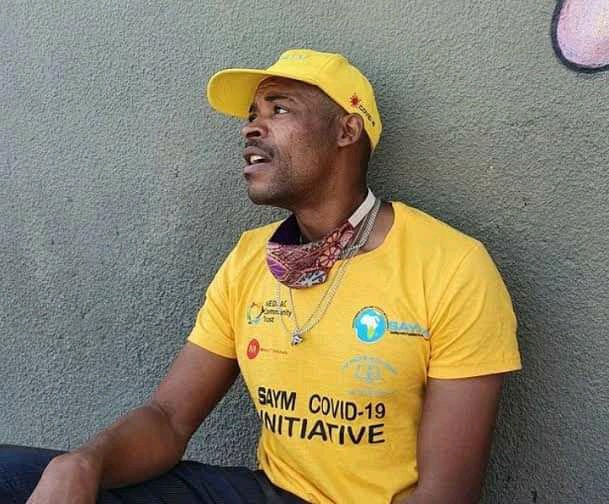 Comment below about how you feel about Israel losing his leg at this age.