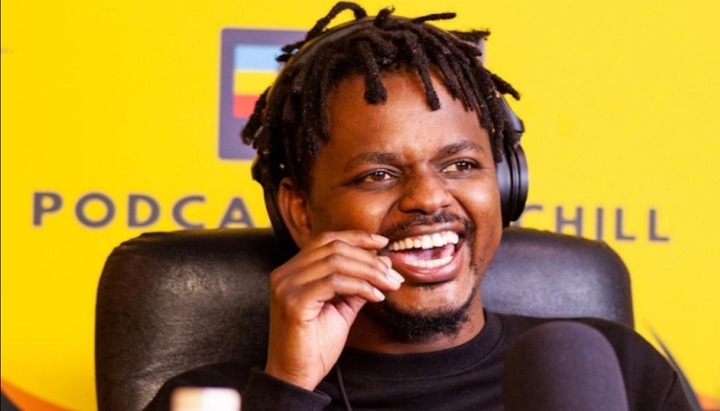 After it was reported on Friday that one of the show's sponsors, Amstel, would no longer be connected with the series, the tempest surrounding Mac G's Podcast and Chill continues to brew.

This comes after several offensive remarks regarding trans women were made during one of the programs.

"The Amstel brand, locally and globally, is centred around friendship and inclusion of all people, regardless of gender, race, or sexual orientation without discrimination," the alcoholic beverage company said in a statement. "We distance ourselves from any transphobic and homophobic views." As of December 1, 2021, we have officially split relations with Podcast and Chill with MacG and will no longer be a partner.

MacG and Sol addressed an alleged cheating incident involving a popular soap actor in one of the episodes.

Phenduka referred to a group of transgender persons as "trannies," a transphobic term.

The slur was met with widespread condemnation in South Africa at the time it was broadcast.

Since the series finale aired on Channel O earlier this week on Wednesday, the popular series and its hosts have been in hot water.

Jub Jub, whose true name is Molemo Maarohanye, was one of the star visitors on the show. 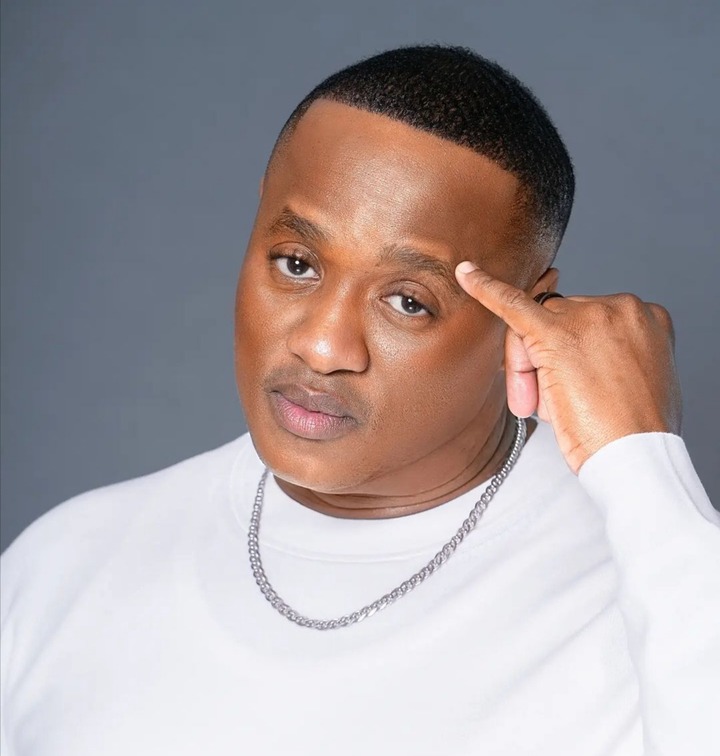 This follows Ju-appearance, Jub Jub on Channel O's season finale of Podcast and Chill with MacG on Wednesday evening, where he was a celebrity guest.

Before going to jail, Jub-Jub claims he "smashed" Amanda DuPont, among other girls, in the episode.

Amanda was provoked by the experience and came forward, recording a video in which she stated, "Jub-Jub did not bash me, he raped me for two years."

Masechaba Khumalo came forward on Friday, alleging that Jub Jub, an artist and television presenter, had also raped her.

Jub Jub allegedly violated Khumalo while she was a teenager at his mother's house in Naturena, south of Joburg, according to Khumalo, a former Metro FM host.

She claimed she was still a virgin when Jub Jub raped her.

Since then, Moja Love has decided to put Jub Jub on hold. 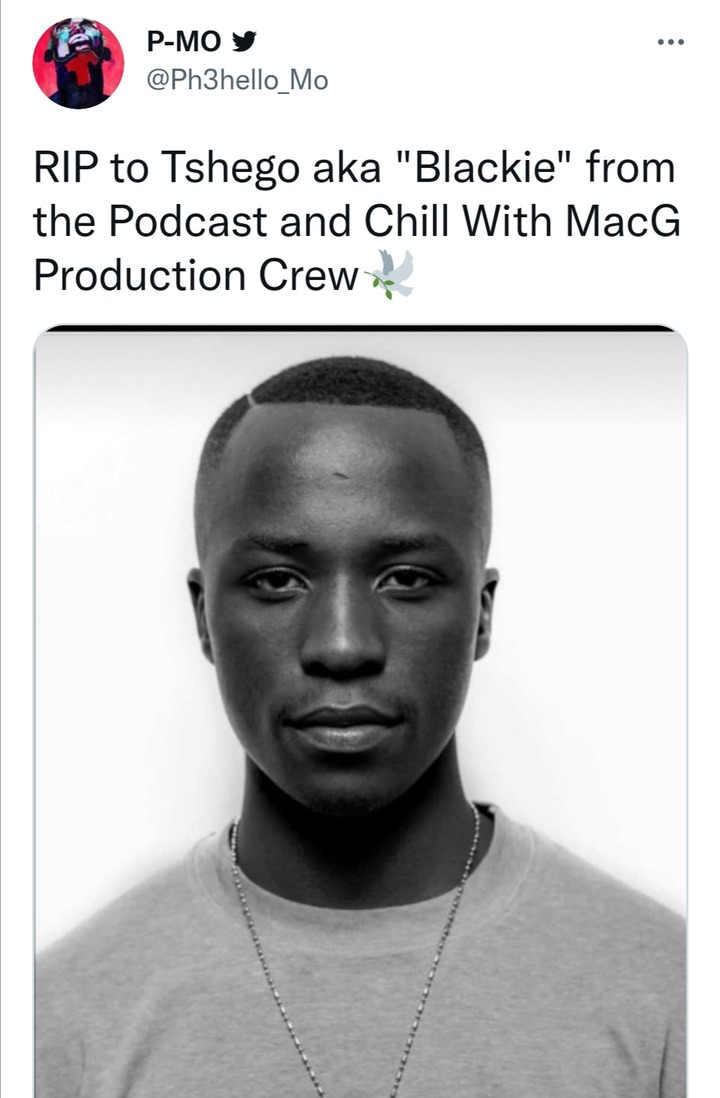 Since the last episode aired, MacG has stayed silent on social media, only sending a note on his Instagram account after word surfaced that one of the podcast's production crew members, Tshego, also known as 'Blacky,' had died.