Meet The River Actress That You Love To Hate: Lunathi Mampofu AKA Emma

By DikgangDeeSekudu (self media writer) | 1 year ago 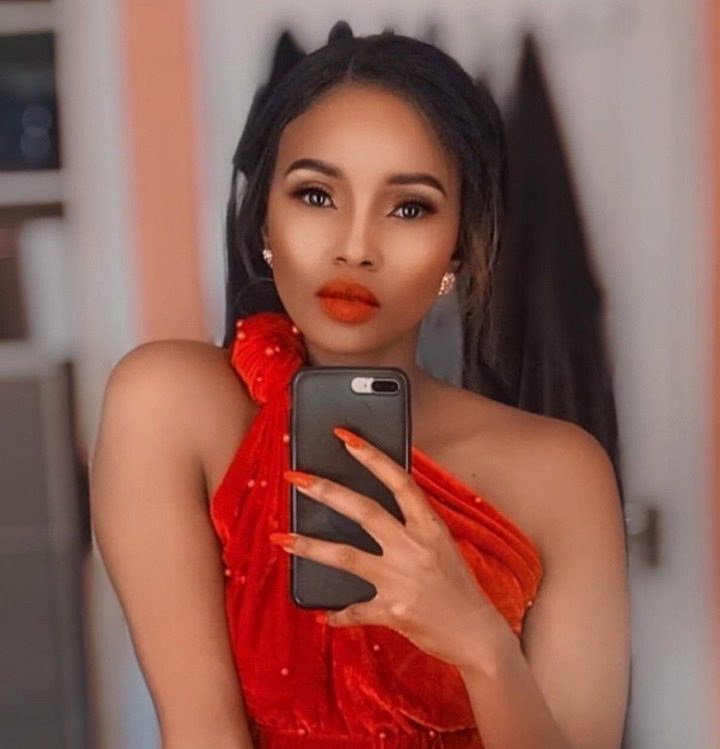 If there is one character that has left the viewers of the telenovela The River in stitches but yet longing to get more of her it would definitely be Lunathi Mampofu, on The River which airs during weekdays on one magic Channel 103 she plays the role of Emma. 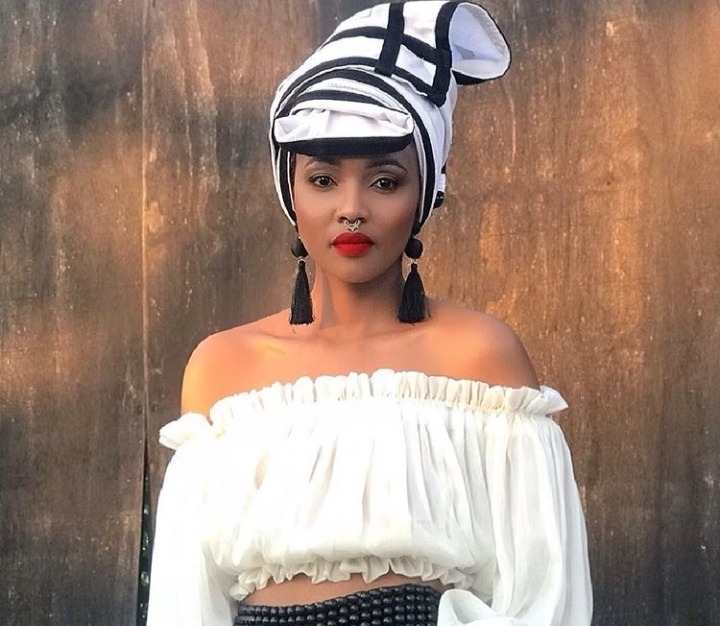 The one character that South Africans love to hate, she has brought a lot of controversy and drama which one maybe forgiven for saying that it was much needed. The way in which the actress was able to show off her talent in a consistent and impressive has really won the hearts of South Africans. 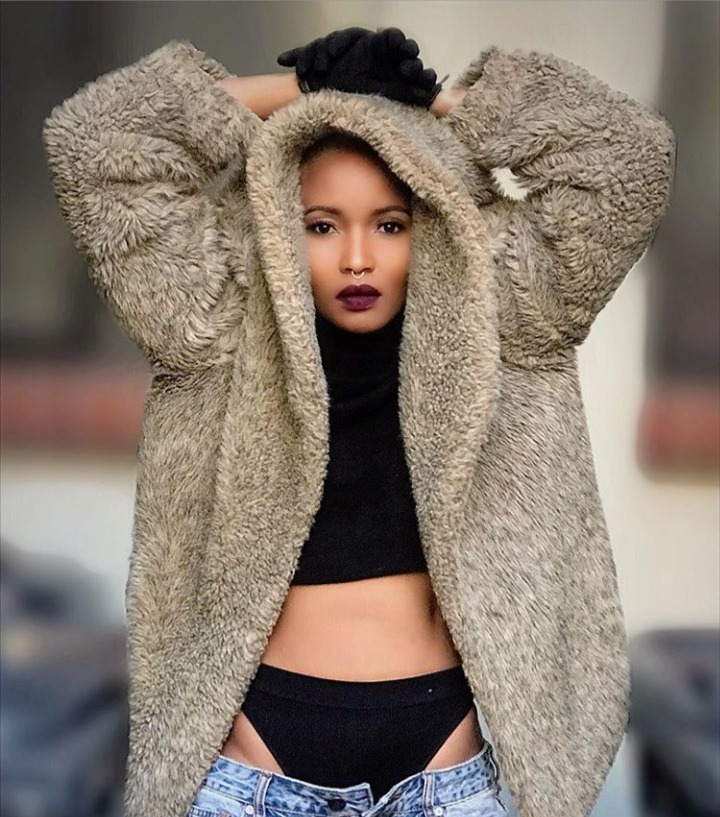 She has also acted on telenovela The Queen which airs on Mzansi Magic channel 161. 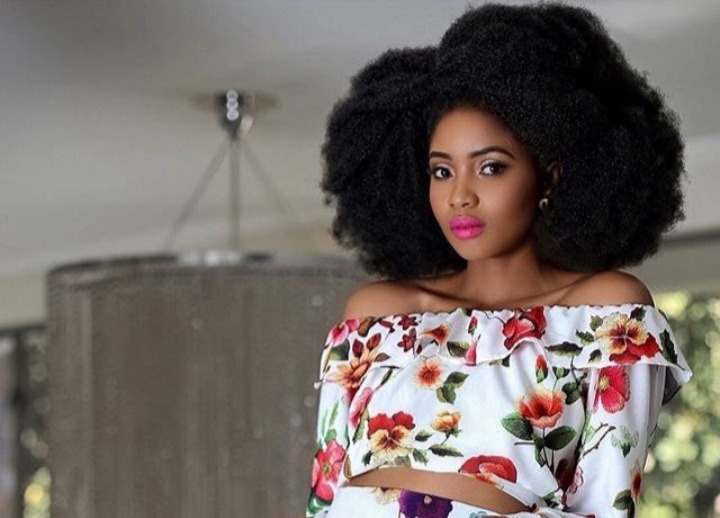 In terms of education she trained at at the South African School of Motion Picture Medium and Live Performance (AFDA), graduating in 2010. She has also attended New York Film Academy. 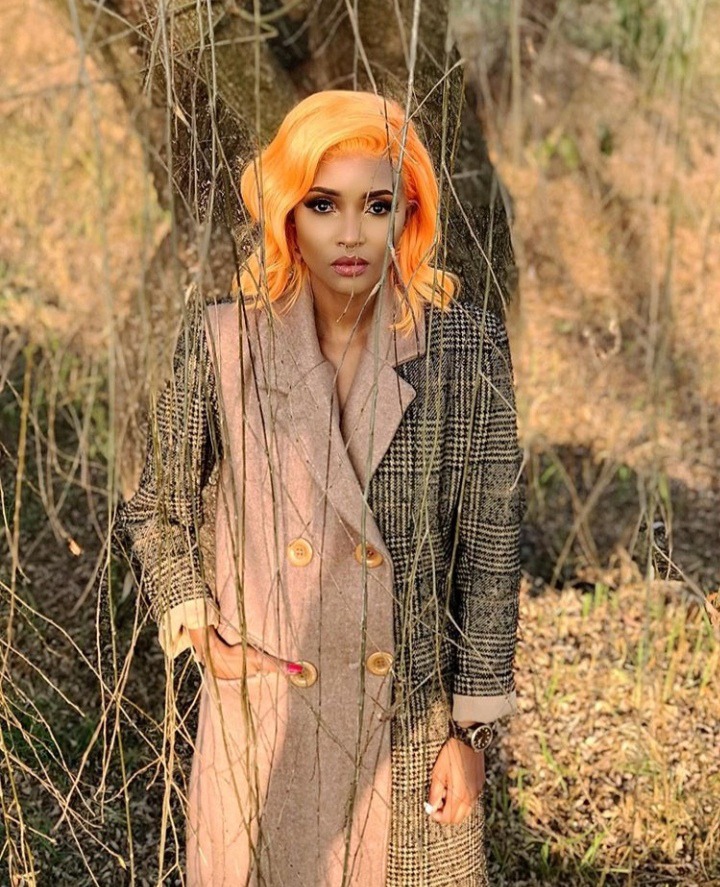 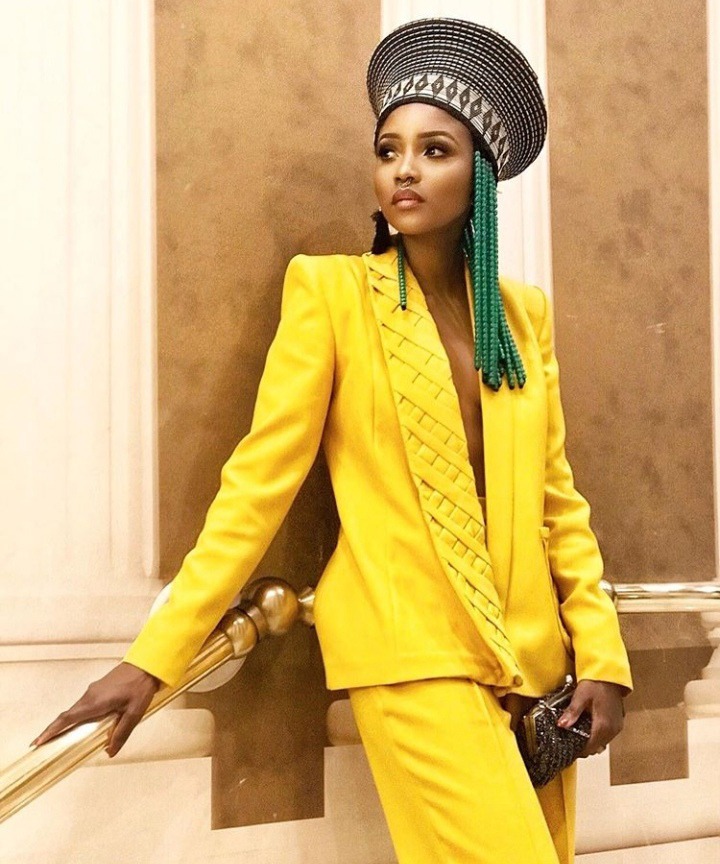 Content created and supplied by: DikgangDeeSekudu (via Opera News )

Shame, Assemblies of God pastor jailed after he slept with 16-year-old girl & Impregnated her.

15 Gorgeous Pictures Of Faith Nketsi, Check Them Out