Clement On Being Gay In Real Life 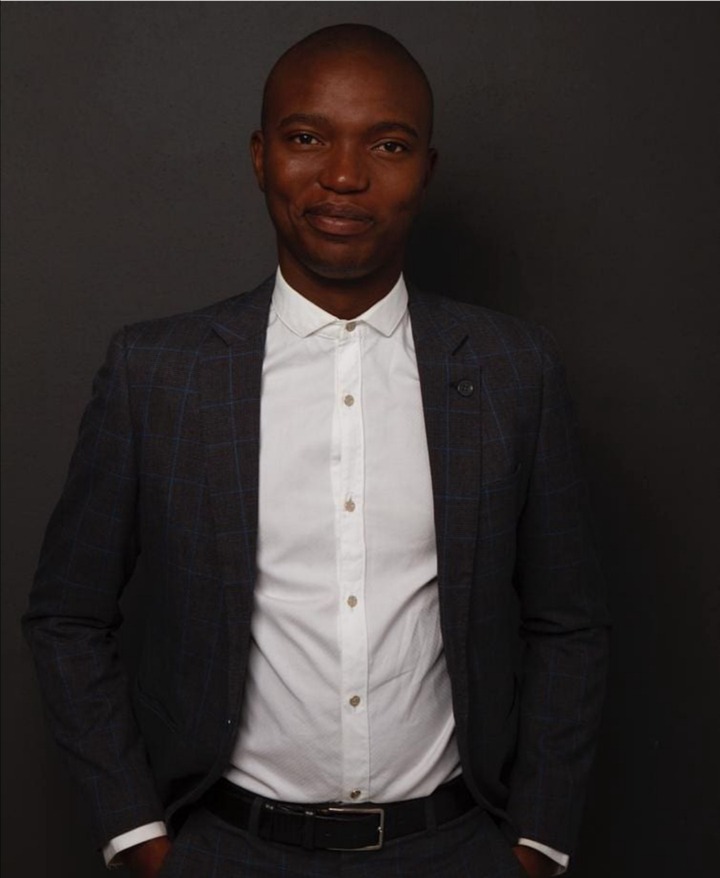 For a long time, audiences have been perplexed by Vusi Leremi's portrayal of Clement on Skeem Saam. He does such an excellent job in the part that people began to wonder if he was gay in real life. 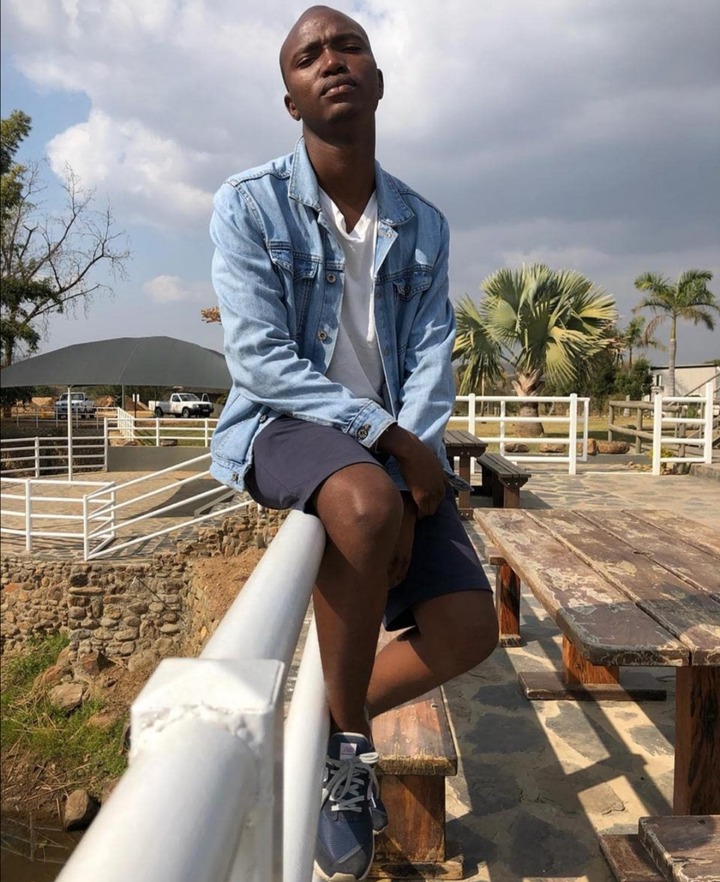 However, he has denied the rumors, claiming that he is not gay in real life. In real life, Leremi claims to be straight. He claims that doing research before plunging into the gay role is what makes his portrayal realistic. He claims he completed his homework to better understand and play the LGBTQIA+ group. 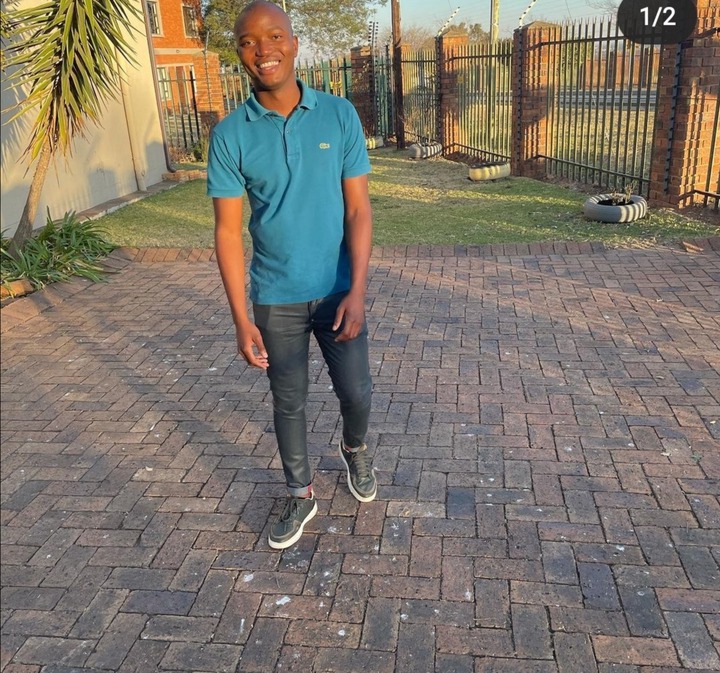 According to Leremi, he was only exposed to the part he will be portraying in 2017. He had been a part of the show since he was 12 years old and had no idea that his character would turn out to be this way. The majority of viewers were surprised to learn that Clement was gay. Many people were taken aback. After coming out of the closet, he was rejected by several of his friends and family. 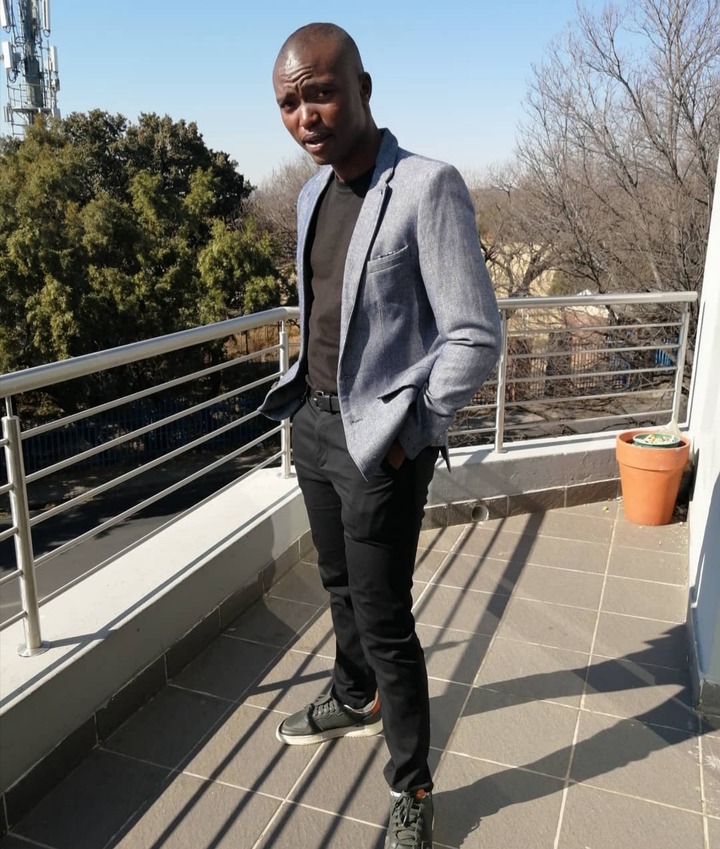 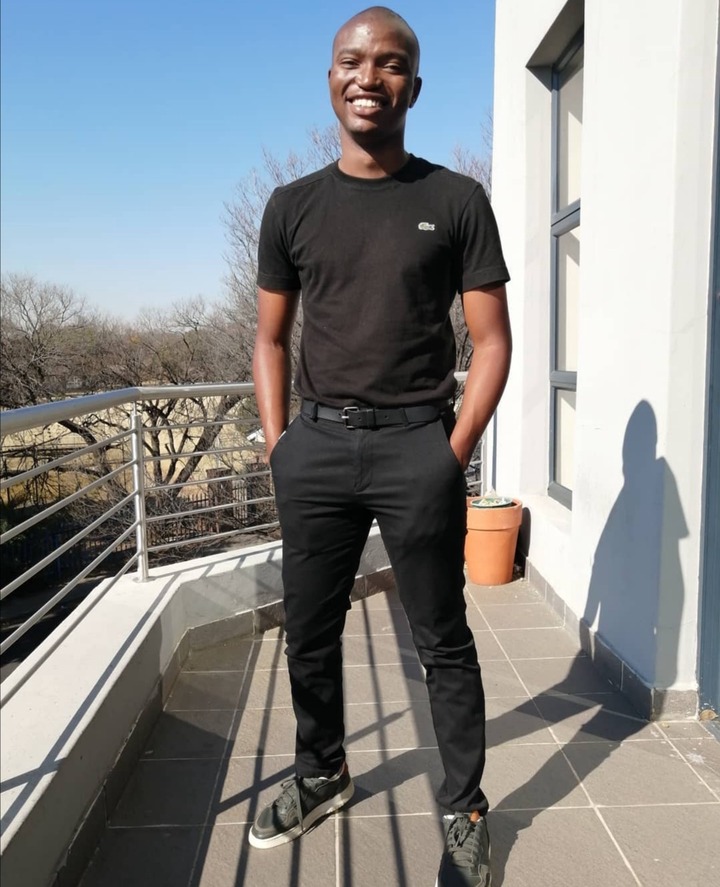 He also recognizes that members of the LGBTIQ+ community are frequently misunderstood, and that it was critical for his on-screen family to reject him in order to show parents what their children go through. 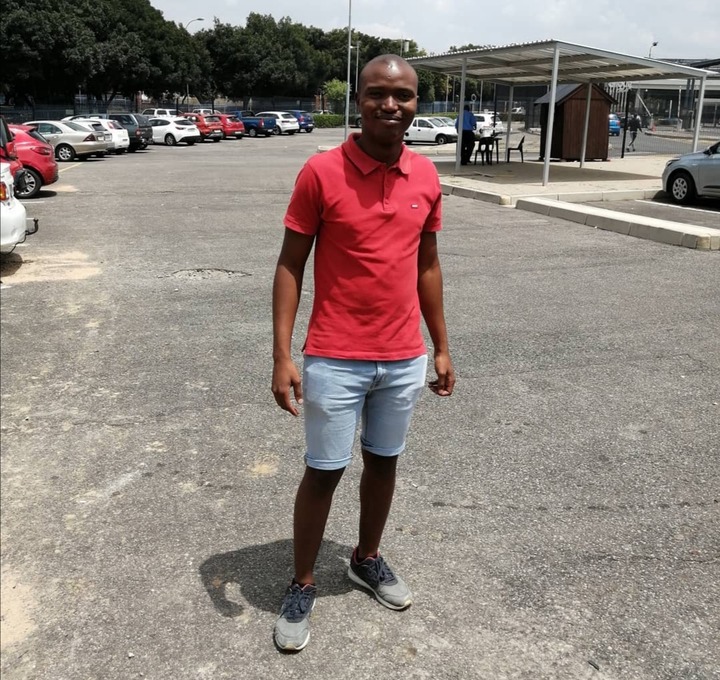 According to the publication, Clement's grandmother (Mantulie) reacted to his coming out to "show everyone how they mistreat their own children, brothers and sisters." 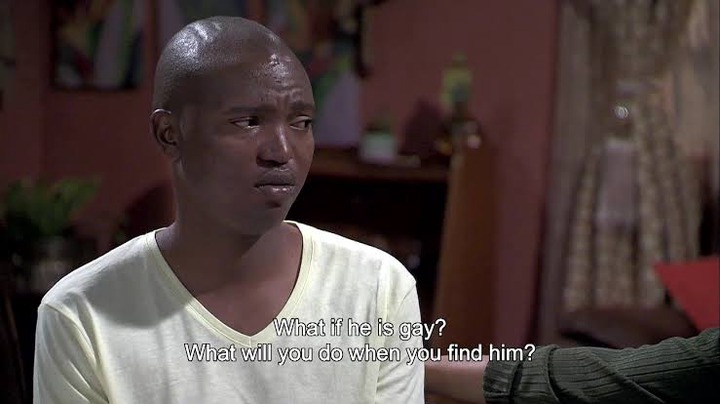 When you play a role that good, you will leave people with no choice but to ask if it is just pure talent, or you are just being yourself. This shows how much he loves his craft.

Baxter to Dolly- he does not just do the sexy