Before reading and seeing your favorites housemates life journey after leaving biggies house here is information about Big Brother you have not known :

Meet the infamous mystery man who invented Big Brother 'John de Mol Jr', I'm positive about the fact most big brother viewers has never taken some few minutes to appreciate the legend behind all the entertainment and original ideas of an ordinary man from Europe. Johannes Hendrikus Hubert shortened to John De Mol Jr was born on 24th of April 1955 in The Hague Netherlands, the dutch Billioner is now 67 years of age. 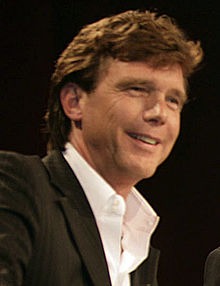 Mr John de Mol Jr did not only found and produced reality television big brother, he also succeeded in launching The Voice in 2010 which took over world wide, The original musical television show formula and program plan was apparently sold to several other countries around the world. Recently as of 2021 John de Mol networth is currently estimated at about 20 billion United States of American Dollars. That amount when converted into Rands is R 294 379 600 000,00.

Originally big brother is a dutch reality competition television sit com franchise created by John Del Mol. The show is about broadcasting contestants called housemates who live all in one house in a separated hidden location, housemates are isolated from the world from beginning to end of competition, it sounds insane right ? But believe it or not millions of people enjoy watching other being controlled and hearing everything they say 24 hours.

﻿When did it fist premiered

﻿The first original big brother was premiered in 1999 on Veronica Netherlands. 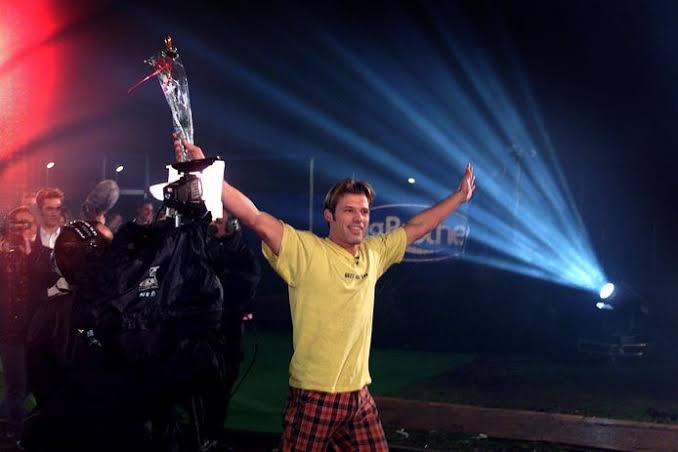 Most beautiful women ever on Big Brother Naija and Mzansi : 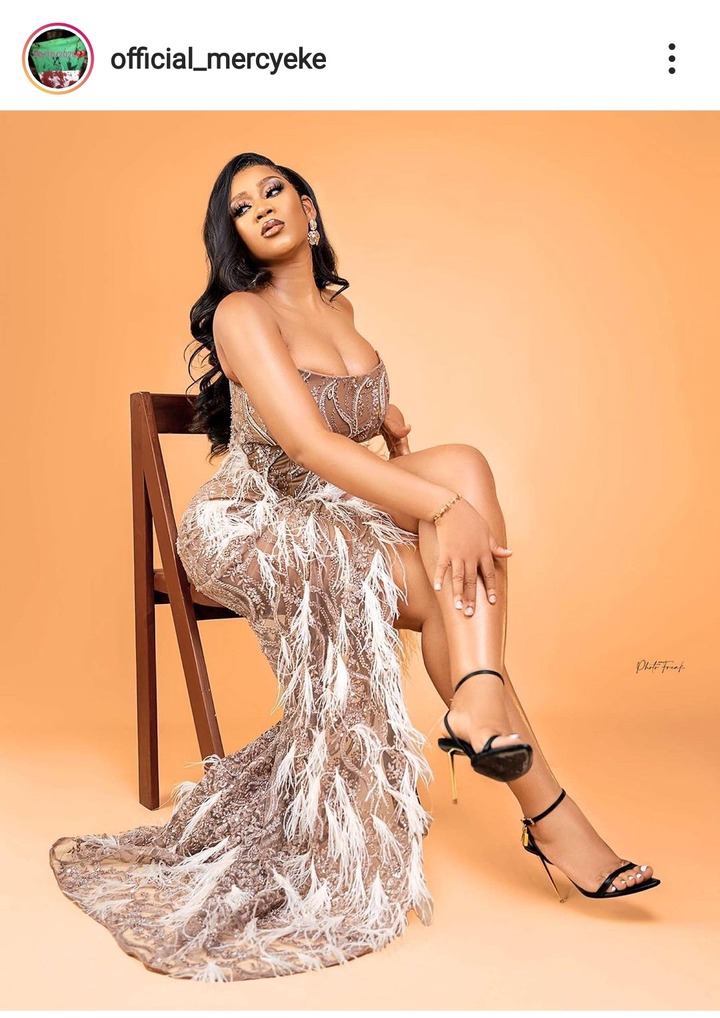 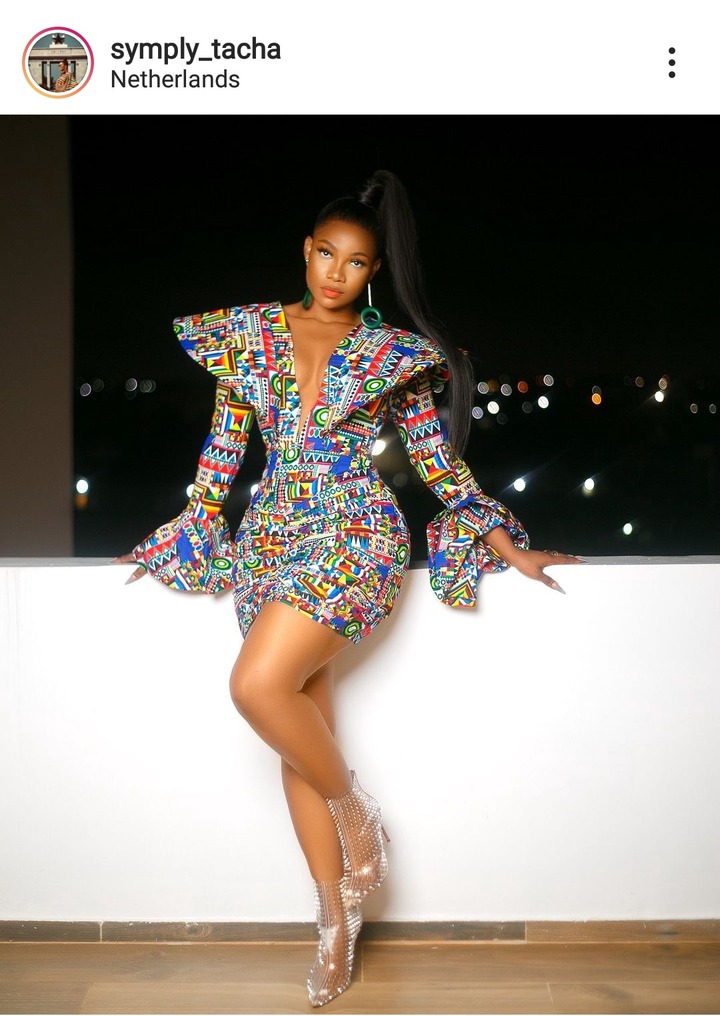 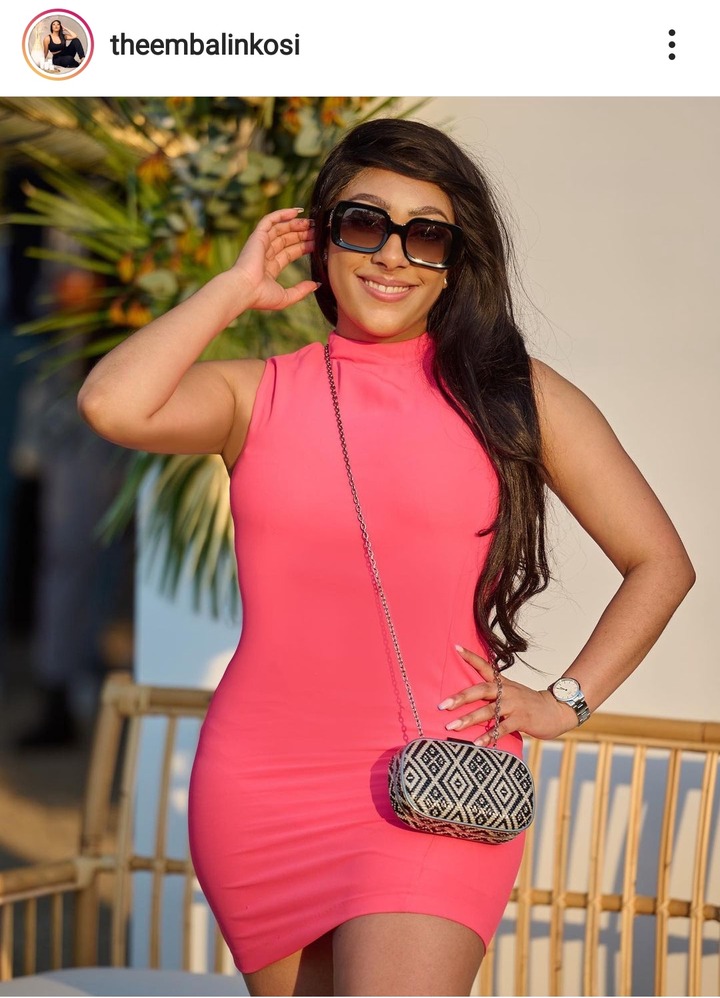 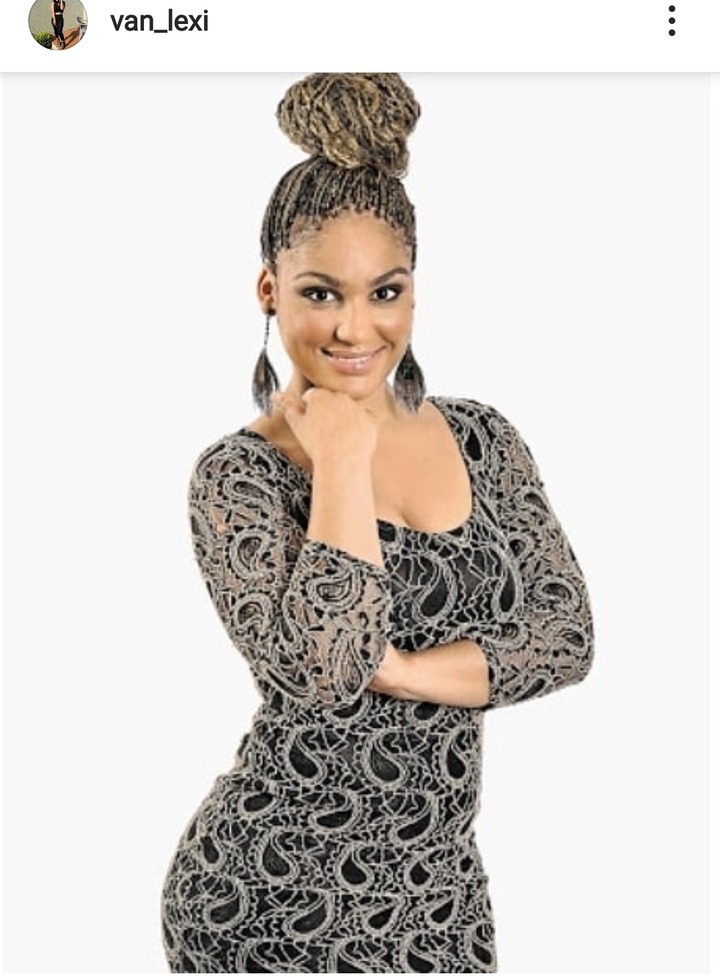 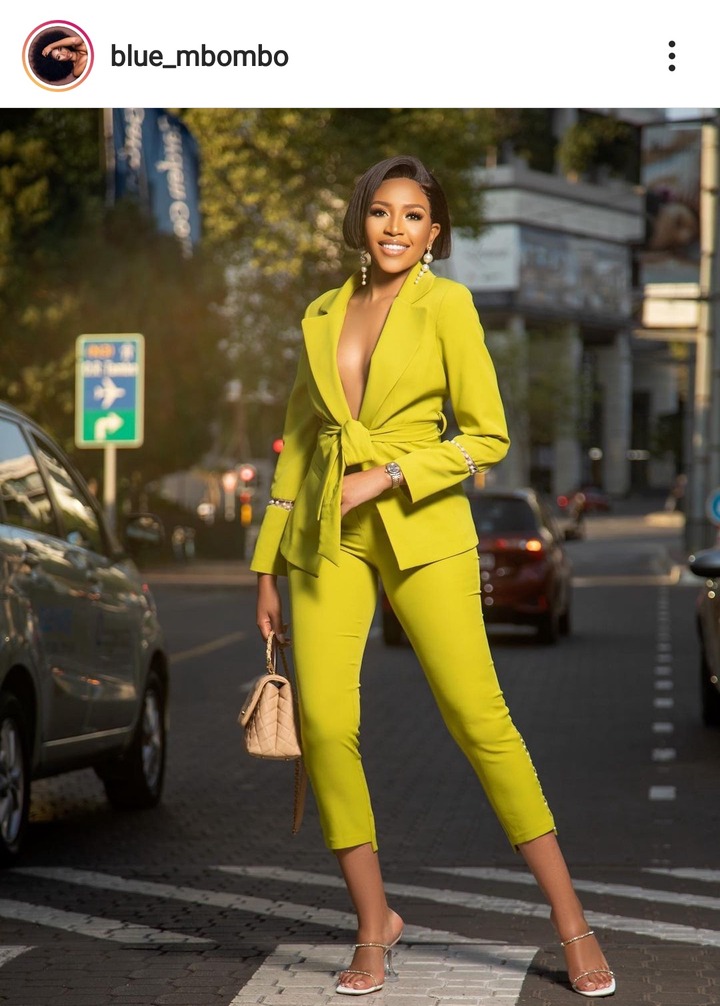 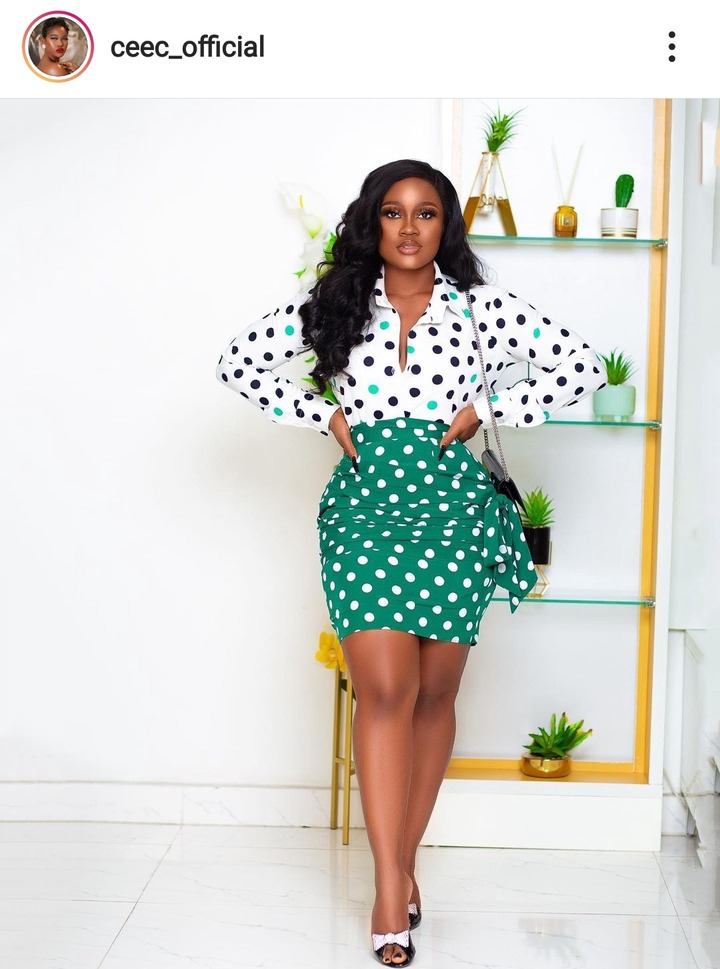 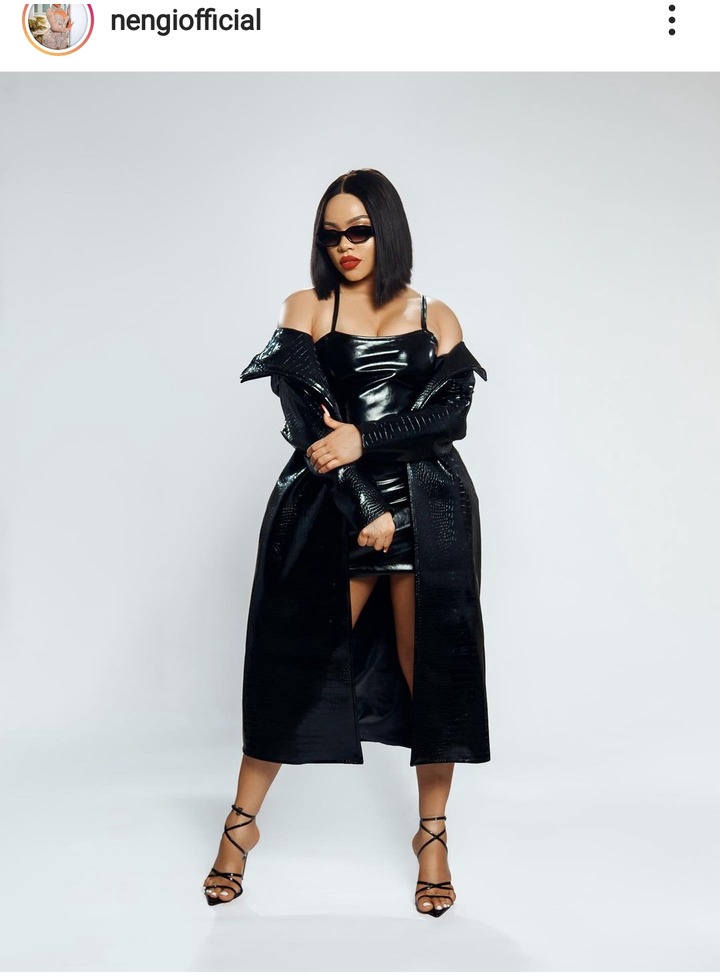 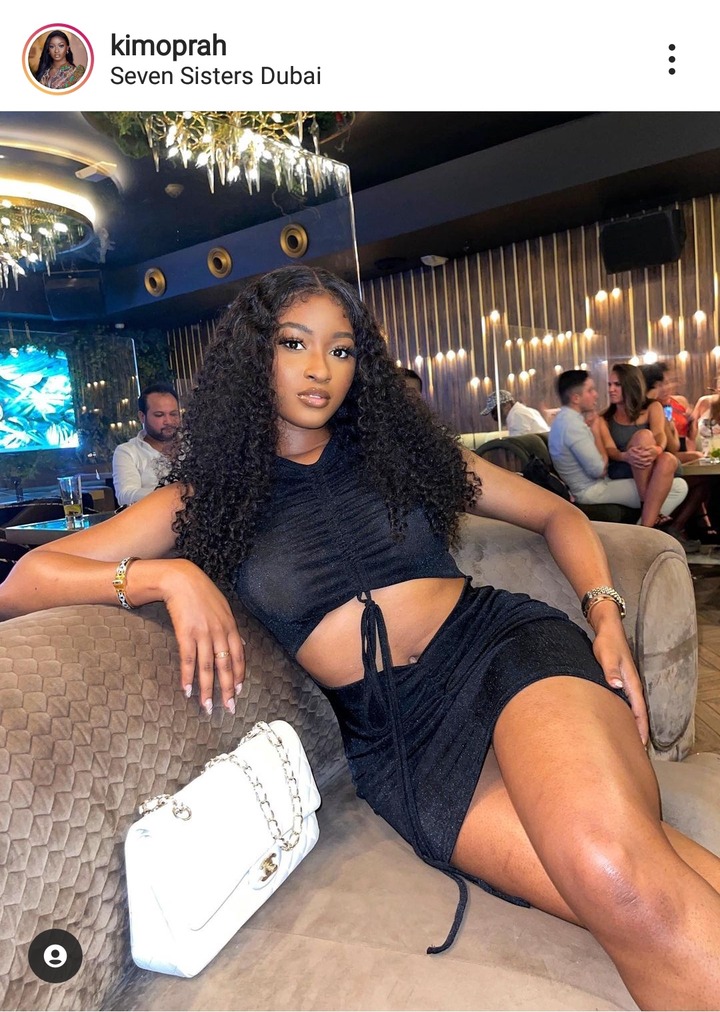 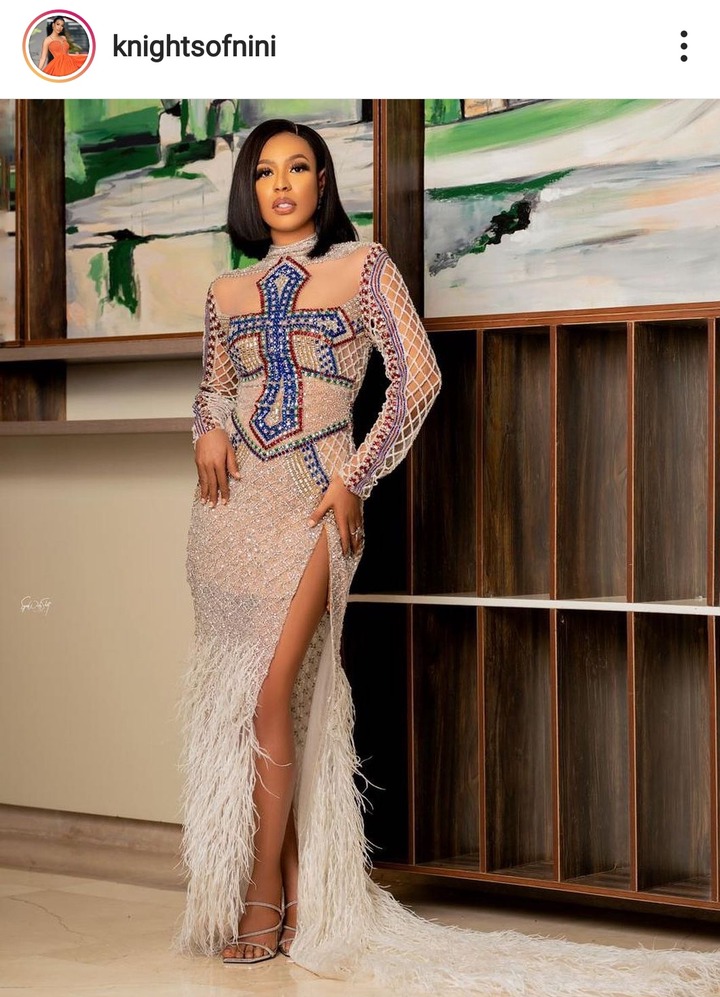 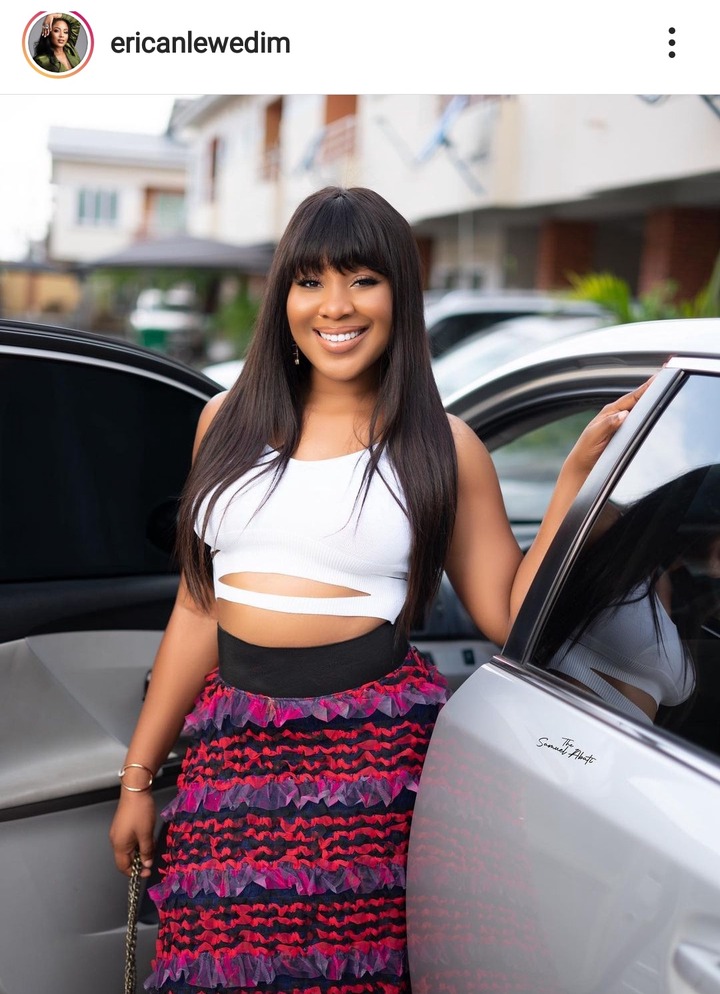 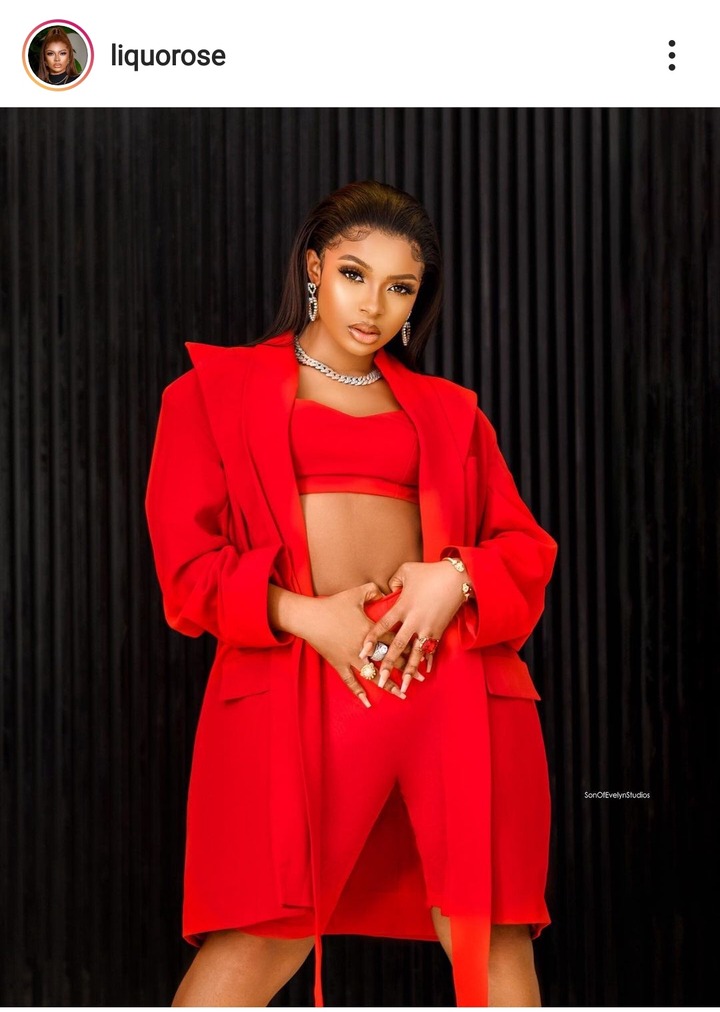 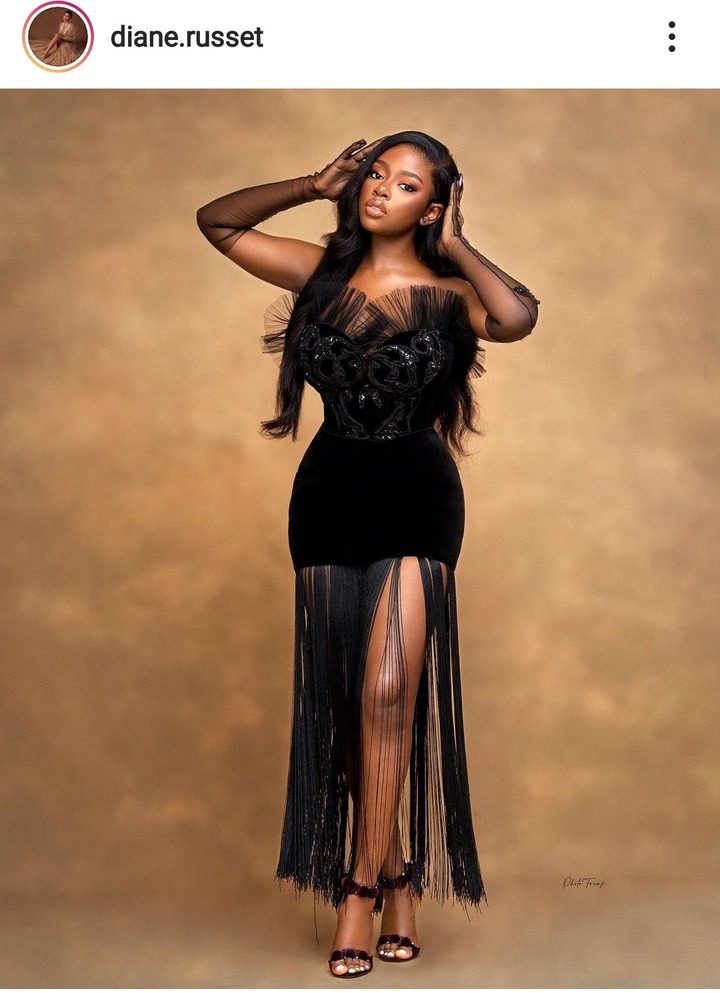 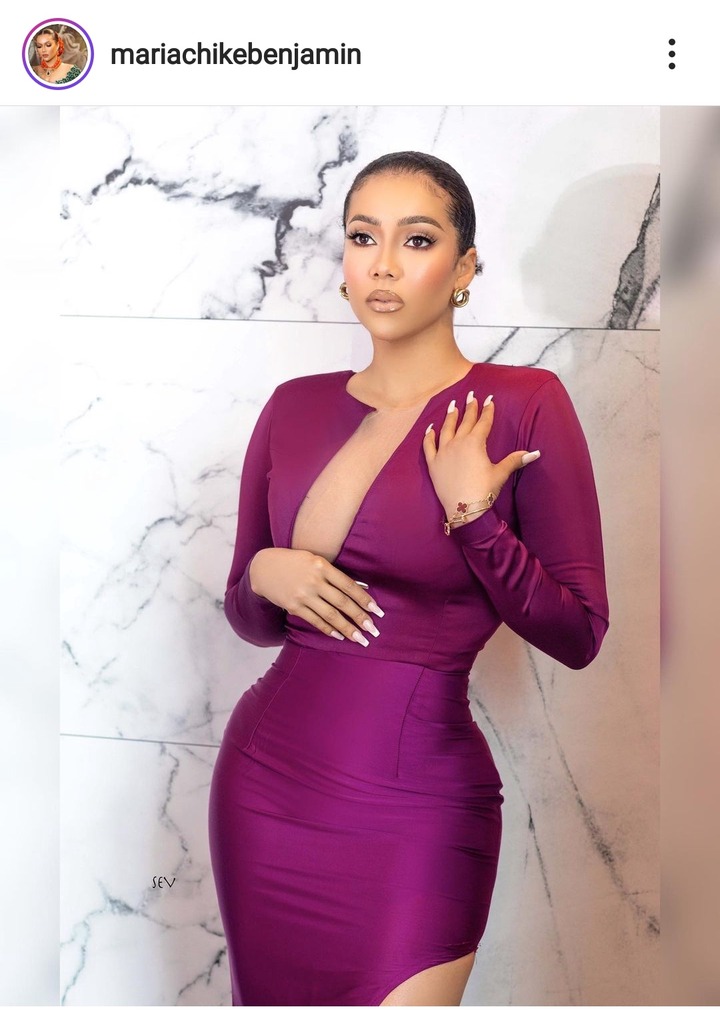 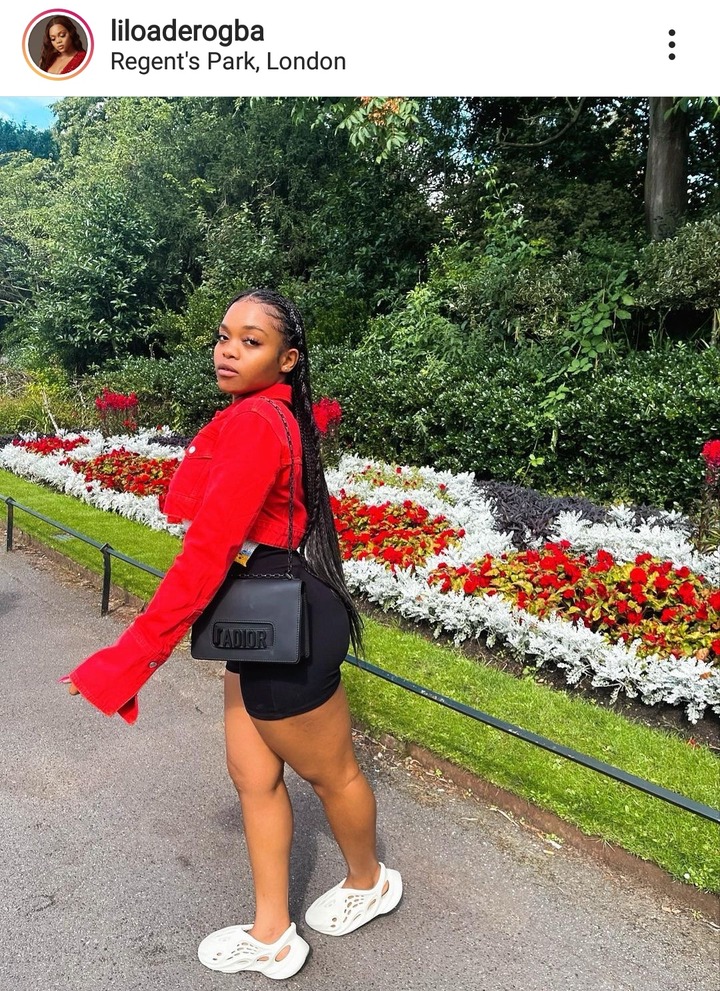 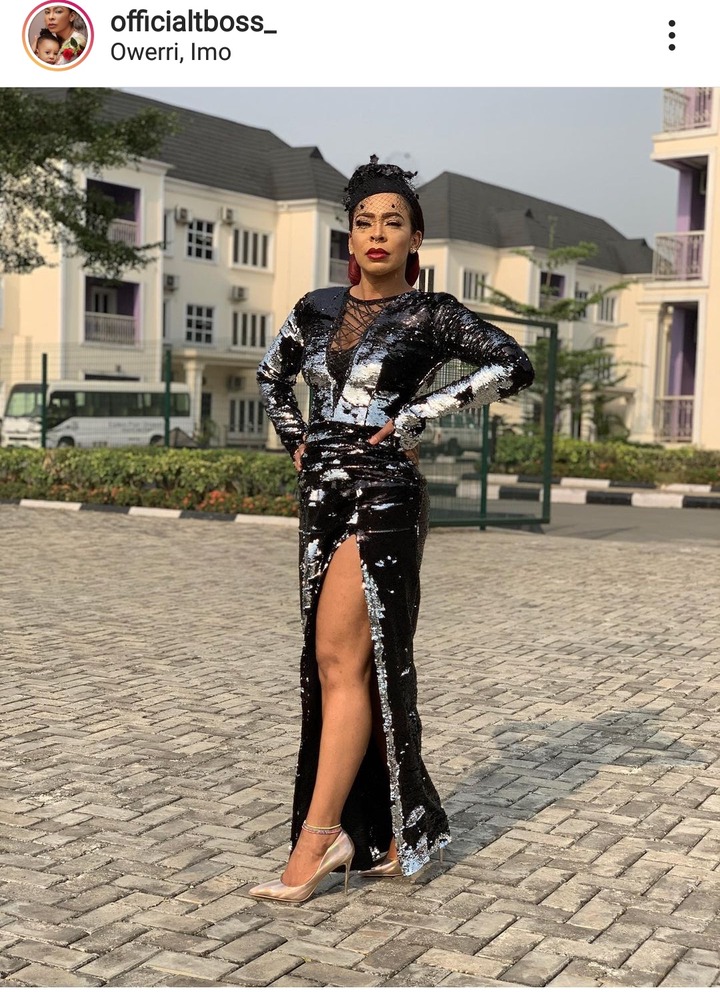 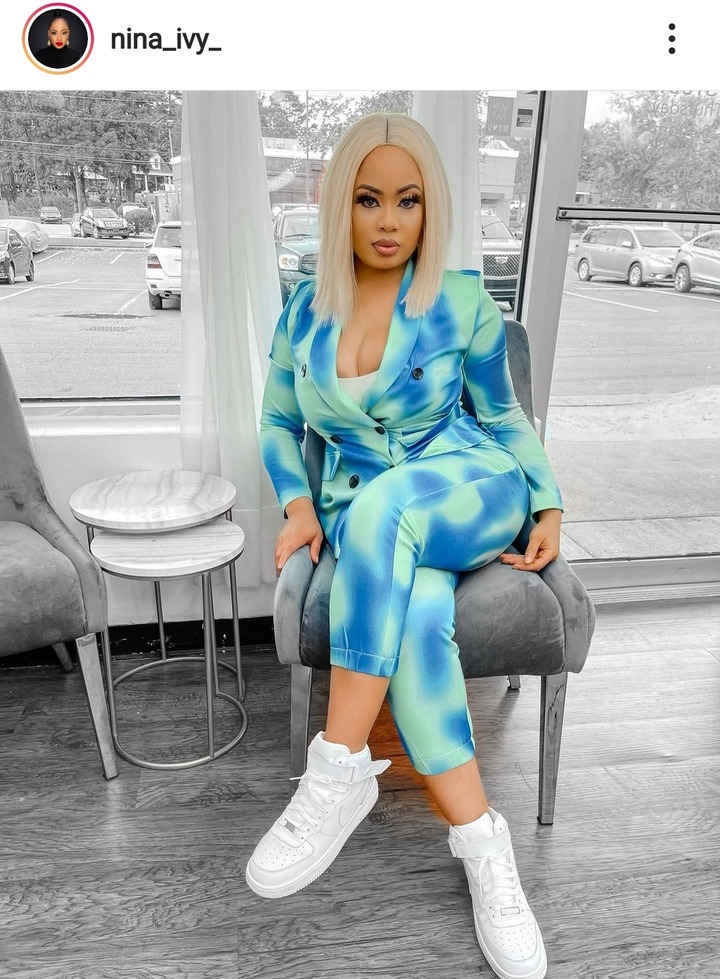 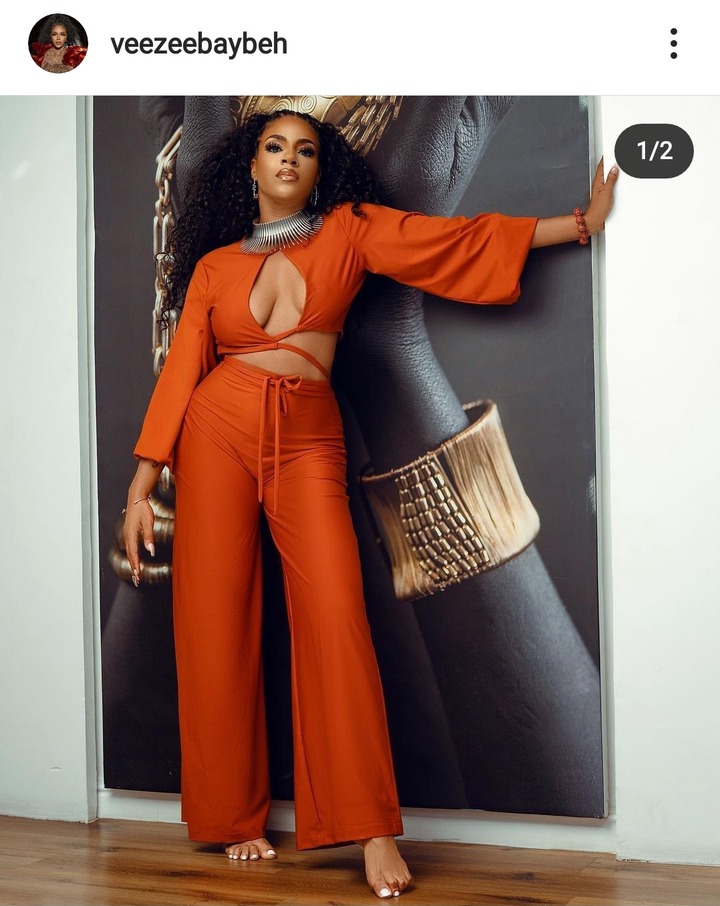 Whos your favorite housemate of all time ?