By Openednews (self media writer) | 3 months ago

Themba Ndaba, better known as the witty Uncle Brutas Khoza on our beloved soap The Queen, is a South African actor. Themba Ndaba is the polar opposite of the on-screen figure he portrays on The Queen, in that he is a humble, soft-spoken, and extremely clever individual who is not afraid to express himself. This year, Themba becomes 55 years old, and he has a gorgeous wife named Josey Ndaba, whom he frequently photographs and puts on his social media accounts. 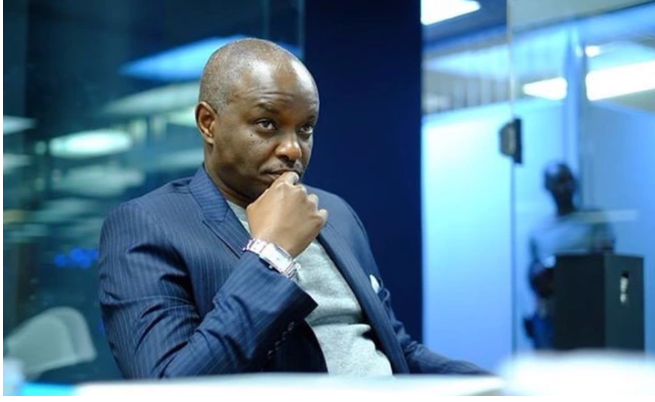 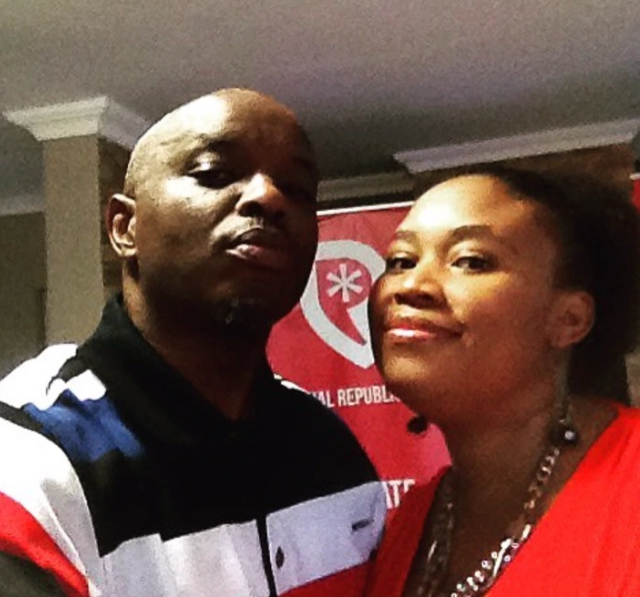 Themba Ndaba and Josey Ndaba are the parents of one kid, and Themba also has two children from a previous marriage to the actress Sophie Ndaba, who is now known as Sophie Lichaba.

Ndaba, Themba was born in Soweto, Gauteng, South Africa, and later moved to Zimbabwe, where he received a higher national Diploma in Business Studies with a distinction in Economics and Statistics from the University of Harare.

He has appeared in several television programs, including Hopeville, Zone 14, Rockville, The road, Mfolozi street, Rhythm City, and The Queen, where he is now starring.

Content created and supplied by: Openednews (via Opera News )