Only a little over three months after the couple divorced, Minnie Dlamini's ex-husband Quinton Jones reportedly already has a new girlfriend. He was married to television celebrity Minnie Dlamini. After being married for four years, Minnie and Quinton decided to end their relationship in February. The couple announced their decision to end their marriage in a joint statement, citing the following as the reason: "the mental burden and the post-traumatic agony of our individual loss exceeded our will." 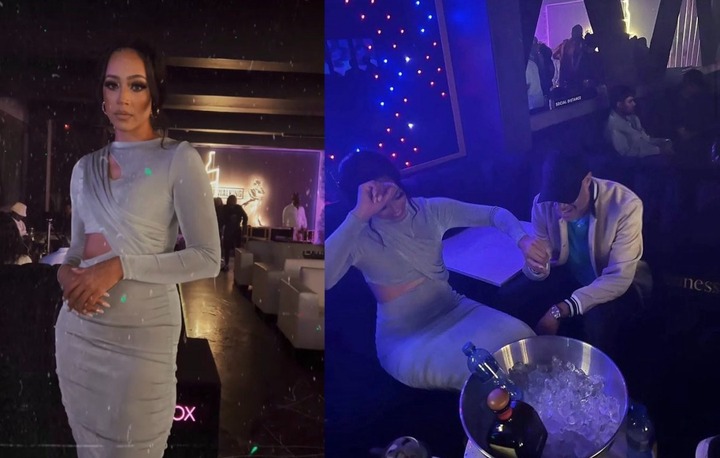 Musa Khawula, a blogger, made the allegations in a post that was published a week ago that the pair were divorced because Minnie cheated on Quinton with ANC oligarch Edwin Sodi. Minnie Dlamini and Quinton Jones issued a joint statement on the 11th of May, in which they refuted the charges and called them "false, harmful, and malicious."

Minnie Dlamini has been blowing up social media with breathtaking photographs and videos over the past few months, and Tweeps have noticed how much the model seems to be thriving following her divorce. It appears that her ex-husband is likewise making the most of his life as well. At a recent event in Sandton, Johannesburg, Quinton Jones was seen with a woman who is thought to be his new girlfriend. The event took place at Orthodox Lounge. It has been determined that the woman's name is Kayla. 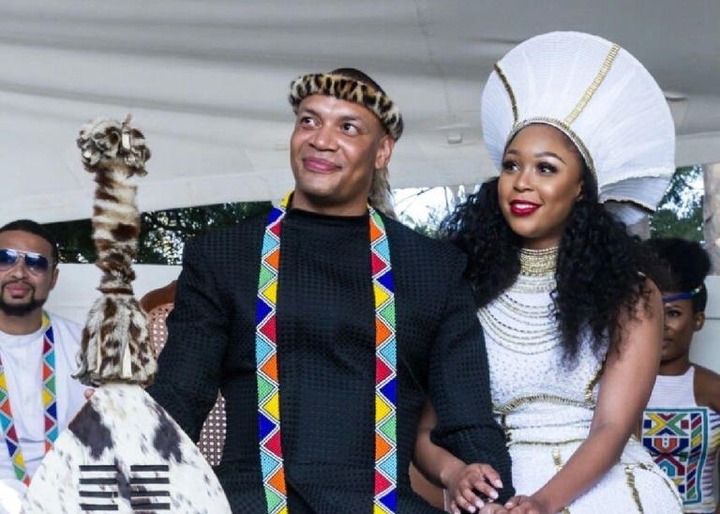 Quinton and Kayla appeared to be extremely cozy and all bae'd up in photographs that were recently released by a Twitter writer. The two of them were seen passionately kissing while holding hands.

Quinton Jones, who is no longer married to Minnie Dlamini, seems to be letting loose and having fun while their divorce is still going on.

The former American football player was recently seen clubbing with a friend. This caught the attention of Twitter users, who made a lot of assumptions about his current state. For example, some said he was "dragged" to the club. 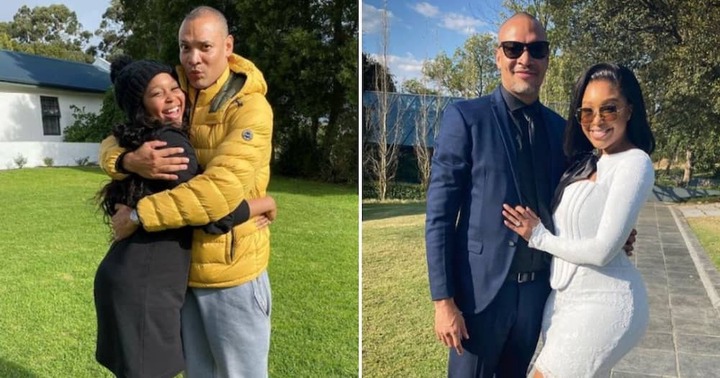 QUINTON IS OUT AND ABOUT

Since she broke up with her husband and baby daddy, Quinton, in February, fans have seen Minnie having the time of her life more than once. But you can't say the same about the businessman and producer, who doesn't get much attention anyway.

A video of Quinton and his friends at a club has made people talk. People on Twitter have "analyzed" him even though the short clip only shows him sitting on a couch with a friend.

"HE SO BADLY WANTS TO GO HOME"

People on Twitter aren't sure that the new clip shows Quinton having "the time of his life." Many people think that he "doesn't belong" and just "wants to go home." Some people have even called him "boring" and said they can see why Minnie might have cheated. 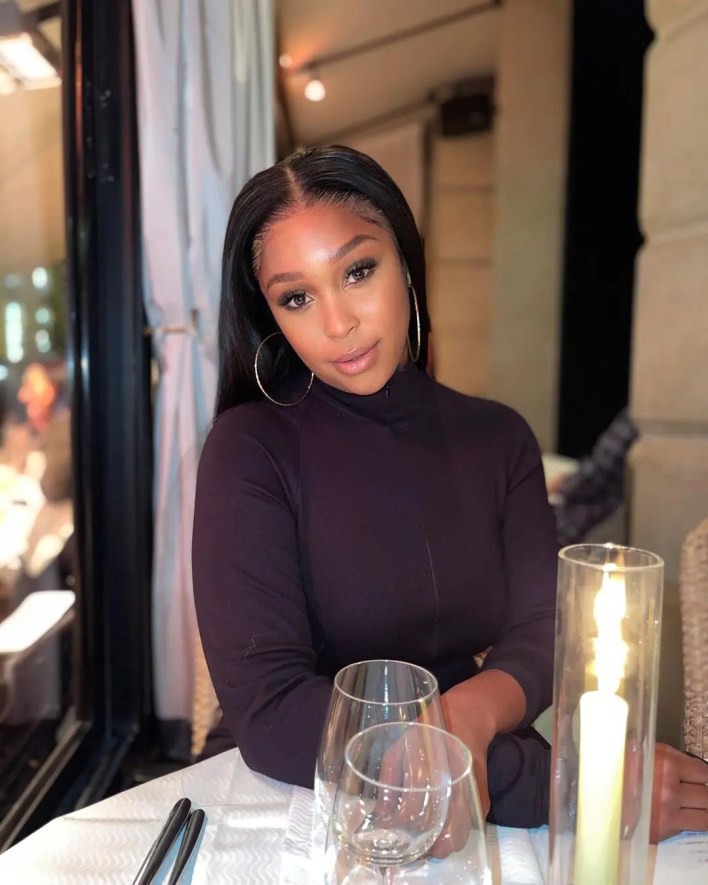 Last week, rumors spread on social media that Minnie was cheating on her boyfriend. Edwin Sodi, a controversial businessman, was said to have cheated on Quinton with the Homeground host. Even though the ex-couple put out a statement on Tuesday, May 11, in which she denied the claims and called them "harmful and false," fans didn't believe Quinton was involved.

"I won't say much more, but all the accusations are false, hurtful, and mean. Making up lies that hurt us in such a way is unnecessary and hurtful in a subject that is already sensitive to us... "These false rumors hurt not only us but also our child," part of the statement said.