By ElelwaniNancy (self media writer) | 3 months ago

Zitha Langa who is one of the most popular characters on SABC 1 soapie Generations: The Legacy is set to die a gruesome violent death. This comes after actress Zoe Mthiyane who plays the character of Zitha was fired from the show. 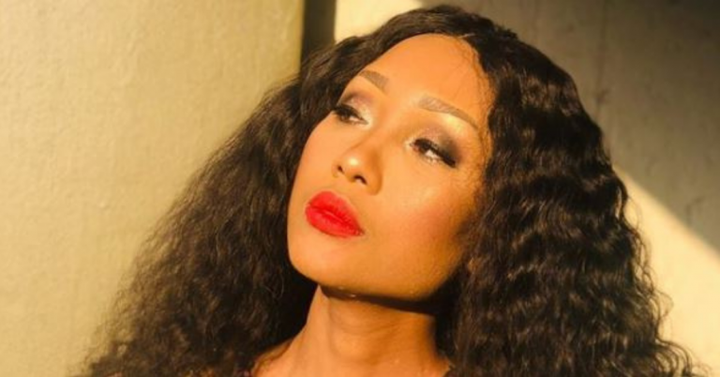 According to close sources, Rapulana allegedly cheated on Zoe with a younger woman who works on the set of Generations:The Legacy. The mystery woman has been identified by Daily Sun as Zandile Tshukulu. Zandile Tshukulu is said to be Generations executive producer Mfundi Vundla's granddaughter.

She has been manhandling liquor and appearing for work late and alcoholic. As per a diversion correspondent, Phil Mphela, The 39-year-old star herself affirmed the pitiful news. Composing via online media, Phil said

﻿The publication claims that Zoe was fired days after she collapsed on set. She blames the episode on emotional fatigue and being bullied by Rapulana’s girlfriend and her friends.

It was reported that three female cast members ill-treated Zoe because they were close to the face-less girlfriend.

Content created and supplied by: ElelwaniNancy (via Opera News )