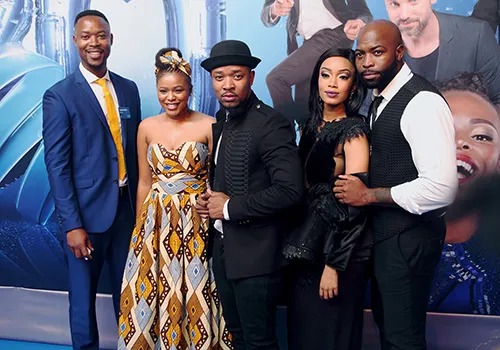 Sthembiso "SK" Khoza, an award-winning actor, has been accused of being a woman-beater by his now ex-fiancée Ayanda "Mandy" Hlongwane. Khoza, who plays bad boy Shaka Khoza on Mzansi Magic drama The Queen, appears to be unable to shed his on-screen image in what appears to be a case of life mimicking art. 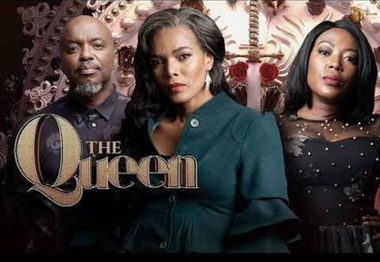 This is his second run-in with the law this year (on unrelated charges), and his third court appearance since appearing on a prime-time TV show. According to City Press, Hlongwane filed a case against him at the Fourways Police Station last weekend for assault with the intent to cause severe bodily harm. Following his court appearance on Wednesday, the actor was released on bail, according to a spokesperson for the National Prosecuting Authority, Phindi Mjonondwane.

“Bail was fixed at R1 000. His next court appearance is on October 27,” she said. Hlongwane did not respond to a request for comment. After she questioned Khoza about allegedly impregnating another woman while they were arranging their wedding, the Kempton Park beauty accused him of treating her as a punching bag. "While they were still together, she was physically abused. "When she found out he had another girl pregnant and questioned him about it, her face was damaged by the beatings she received," a person close to the pair said.

"Rather than responding to her question about the other girl's pregnancy, he beat her up. That's why they called it quits on their engagement."

According to a source close to Hlongwane, the event occurred last Friday at the couple's apartment in Fourways, Johannesburg.

"In the process, SK destroyed furniture." "He smacked her in the face and bruised her," the source added. 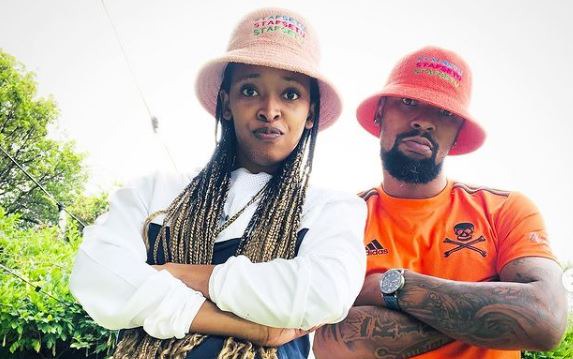 During a 37-minute Instagram live video in December, Khoza proposed to Hlongwane in front of thousands of his admirers, whom he had recruited to assist him pop the question.

"I've never met somebody who inspires me or loves me as much as Mandy, and I adore her like mad!" ....Khoza stated after accepting the proposal. "I can honestly say that I'm head over heels in love."

Their romance appeared to fizzle out a few months later, when the Kings of Jo'burg star issued a public apology in July for verbally abusing his fiancée. Khoza took to Instagram once more to profess to being abusive to Hlongwane because he bottled up his anger and vented them on her. 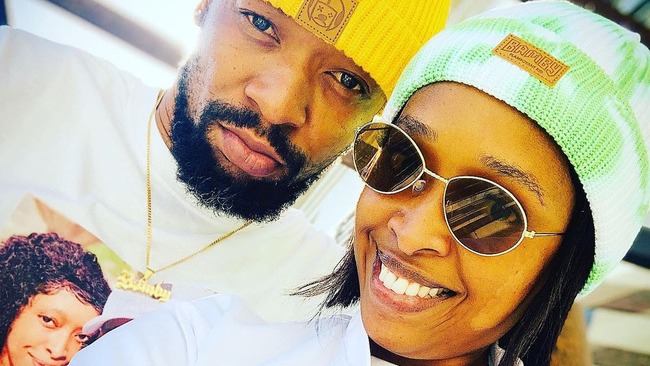 Shortly after, the couple called off their engagement and deleted each other's photos from their respective social media profiles. Hlongwane also deleted her popular bio, which read: “Fiancée of SK Khoza.” In July, police in Midrand issued a warrant for the actor and his sister Nonkululeko for allegedly assaulting a cashier at a garage in Waterfall. Despite the fact that the pair has frequently serviced each other's aims, there have been various public scandals. Khoza apologized last year after a flurry of indecent videos and photos leaked online, causing a commotion.

In the videos, the star of "The Queen" is seen dancing at a sex party that defied lockdown rules. Naked women move around and dance with the actor while holding drinks in their hands while he dances and walks around the room. 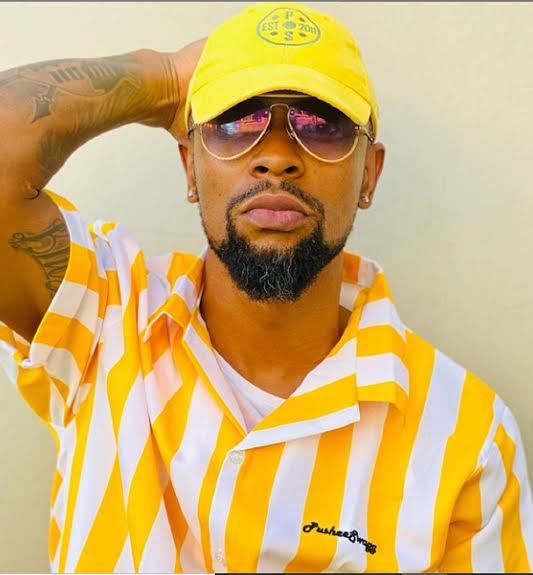 Khoza expressed regret for causing his family and friends embarrassment.

"Inappropriate video images of myself were leaked online and I would like to profusely apologize to my family, friends, employers and fans for embarrassing them and myself,” he tweeted at the time.

Following the release of the tapes, the Housekeepers star proposed to Hlongwane. Khoza thanked fans for voting for him as one of the best male actor nominees in the KZN Entertainment Awards, which were slated to take place this week, in a 37-minute video on his IGTV. 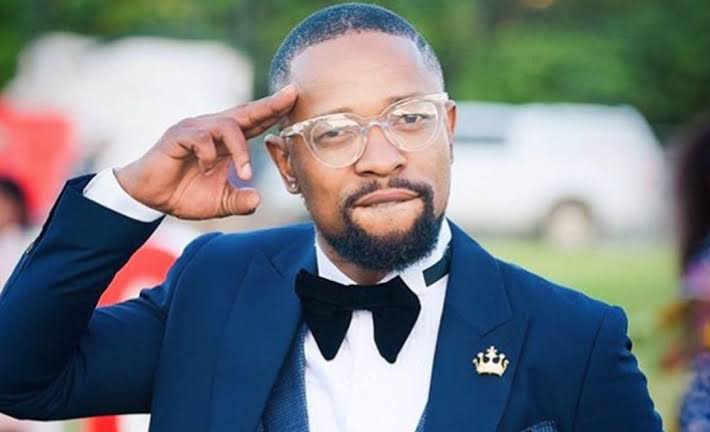 He was joined by Hlongwane, who was distracted with her cellphone, later in the video. Khoza then urged his supporters to assist him in asking her the important question.

While Hlongwane struggled to figure out why everyone was writing "Will you marry me?" on Instagram live, he got down on one knee. In July this year, the star opened up about some of the issues he needed to fix for the sake of his relationship.

Taking to Instagram, Khoza said he was willing to admit he was wrong. He said bottling his emotions had brought him to the point where he unknowingly was “emotionally abusive” towards his partner. 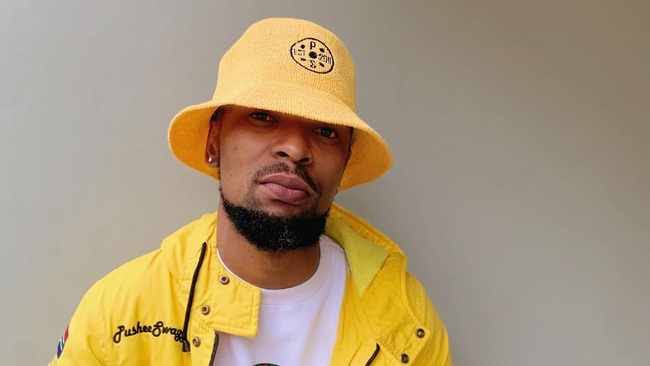 “Keeping things that break your spirit and hurt you inside is not always a good thing.

“I have come to realise that I have done so and I ended up not realising that I was taking it out on my fiancée, Mandy Hlongwane.

"Whenever I talk about what's bothering me, I don't address it calmly," he wrote. "As a result, I didn't see that I was hurting her, and in a way, I was being emotionally abusive towards her." 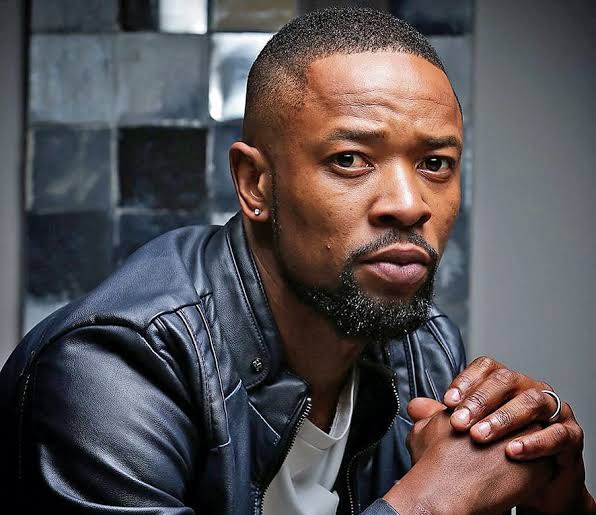 He apologized for not dealing with his emotional issues sooner.

"She has taught me that just when I don't physically abuse her, I am abusing her with my words, and I want to apologize for not addressing my problems and allowing them to overwhelm me."

"Emotional abuse is never a good thing, especially when it causes substantial harm to the other person.

"I'm now focusing on myself, and I'm determined to open up, communicate more, and discuss the issues that concern me." I'm trying to improve as a person and a spouse." 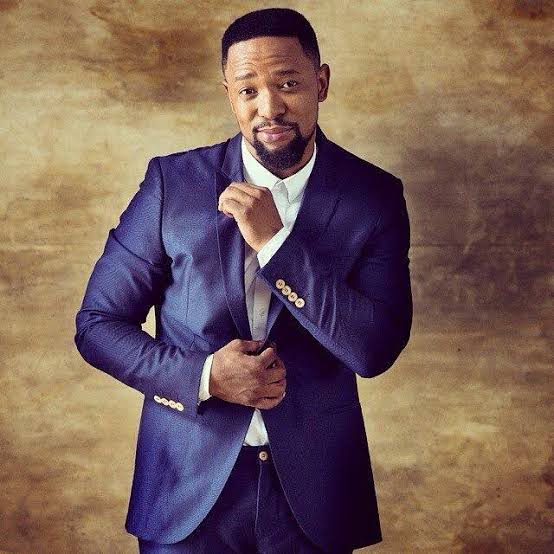 SA Man explains how to buy 1GB data for R1 but is it true. Here's what I think. Opinion.

"I was 20 when I tested HIV positive, I'm 43 years now" A woman leaves Mzansi speechless

Mzansi got shaken after a man revealed how much he had paid for a full tank.