The bond between twins is one of the biggest because you can't separate them. They always like to do the same things at the same time. From matching clothes, going to the same school and doing the same job. Here are celebrity twins who work the same job. 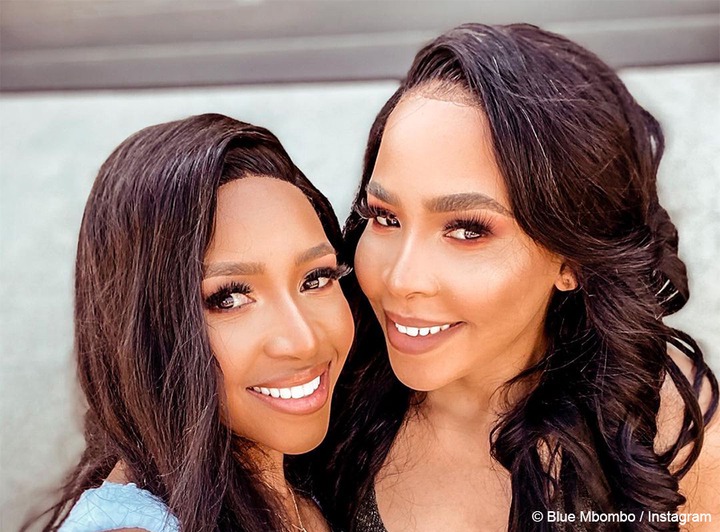 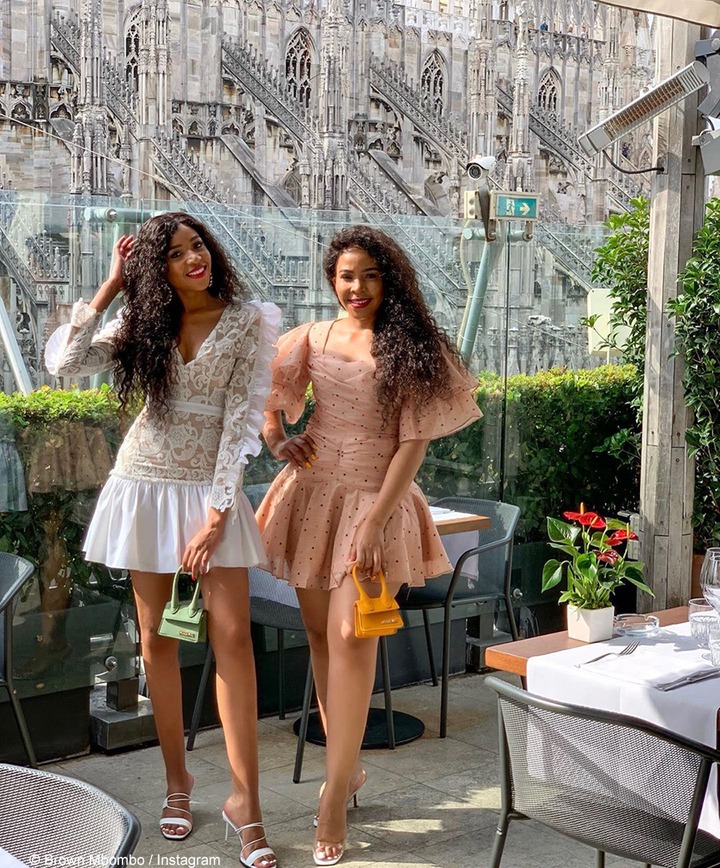 The twins became popular after Blue joined reality show Big Brother Mzansi. Blue used to talk about her twin sister every day, and Brown joined her in the spotlight after the show. They all became influencers and successful entrepreneurs. 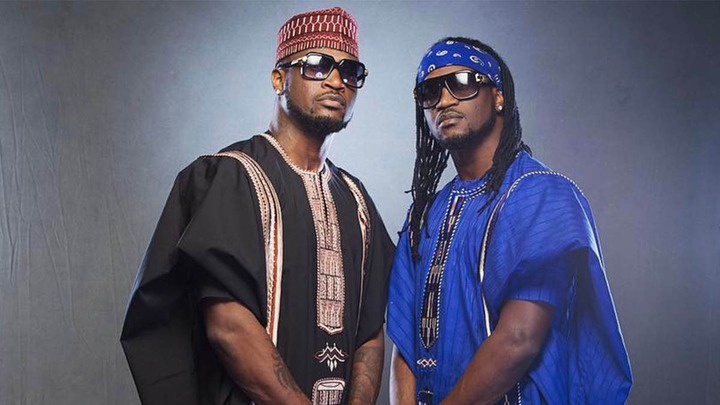 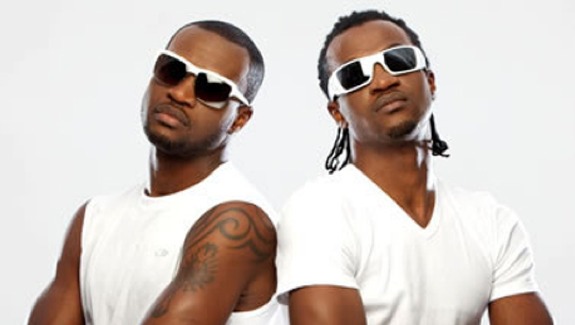 The brothers joined the music industry together as a group and have been releasing some of the biggest hits ever since. They later stopped working and released music independently, which in my opinion wasn't as hot as when they worked together. The brothers reconciled and started working together. 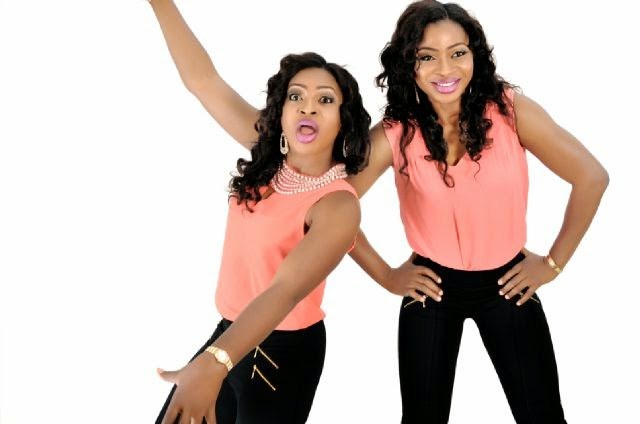 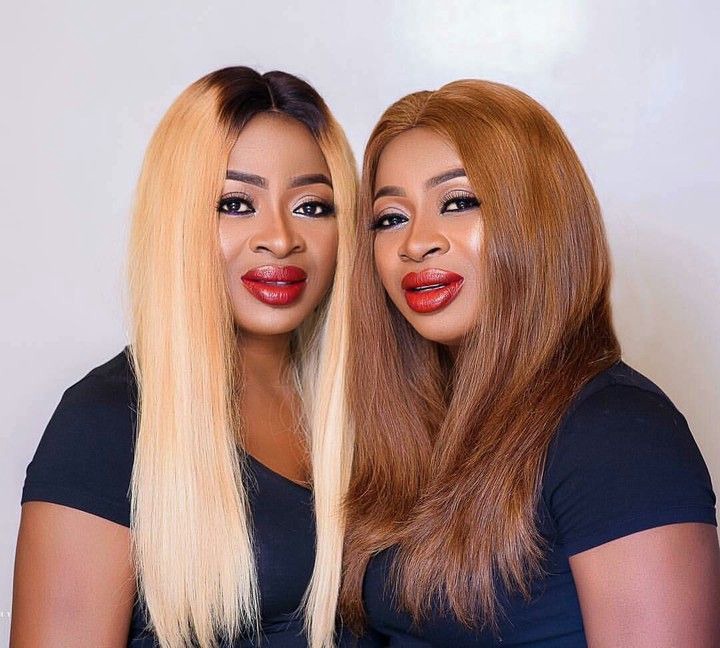 Both sisters are Nollywood actors, and they take on most of the roles together. 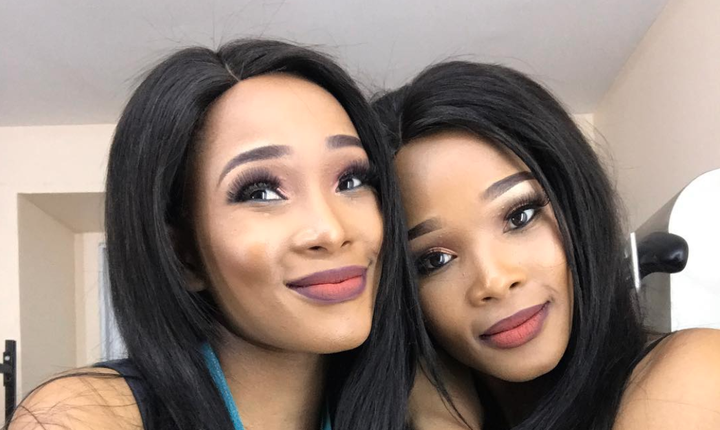 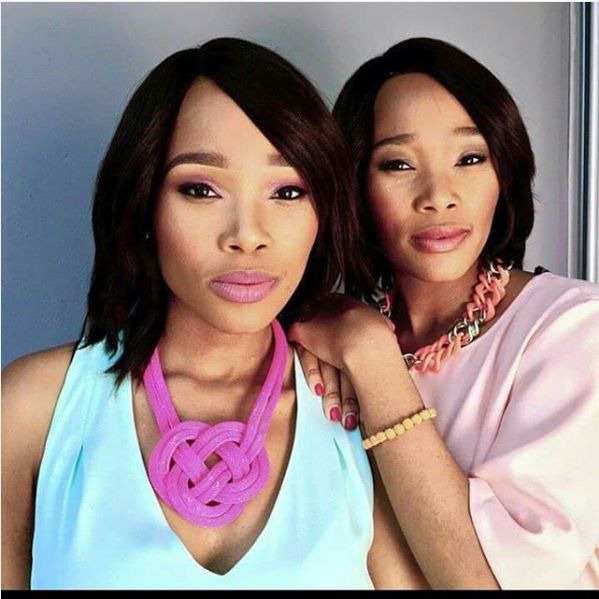 Both sisters are actors and models. They also starred in TV shows together. 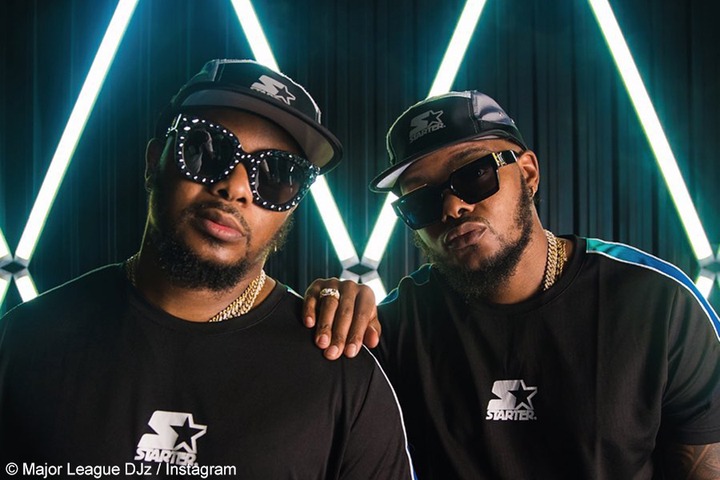 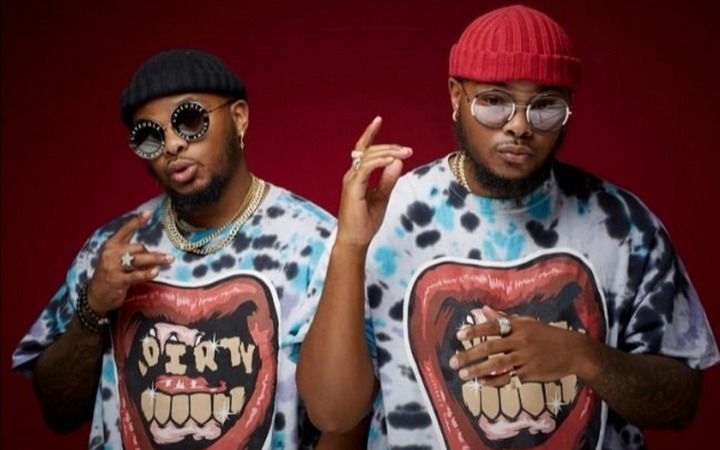 The twin brothers grew up loving music, and they grew up to be djz. They have won awards and released some of the best music in the country. 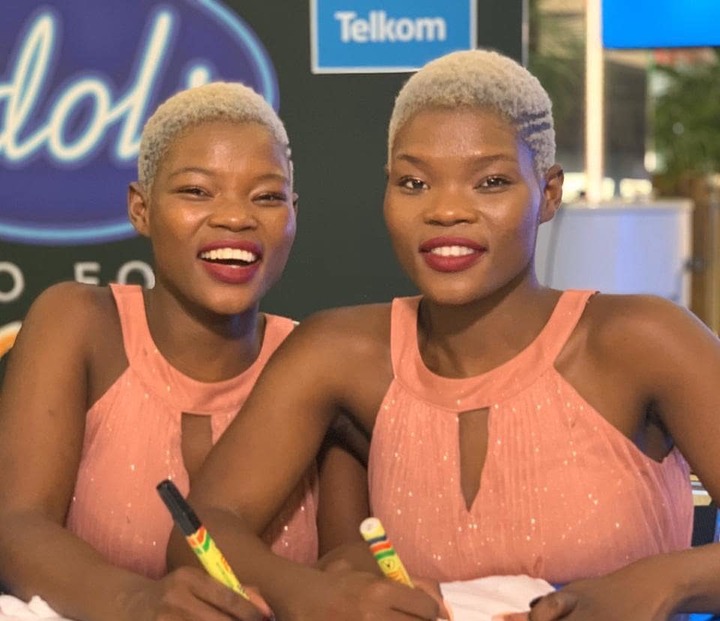 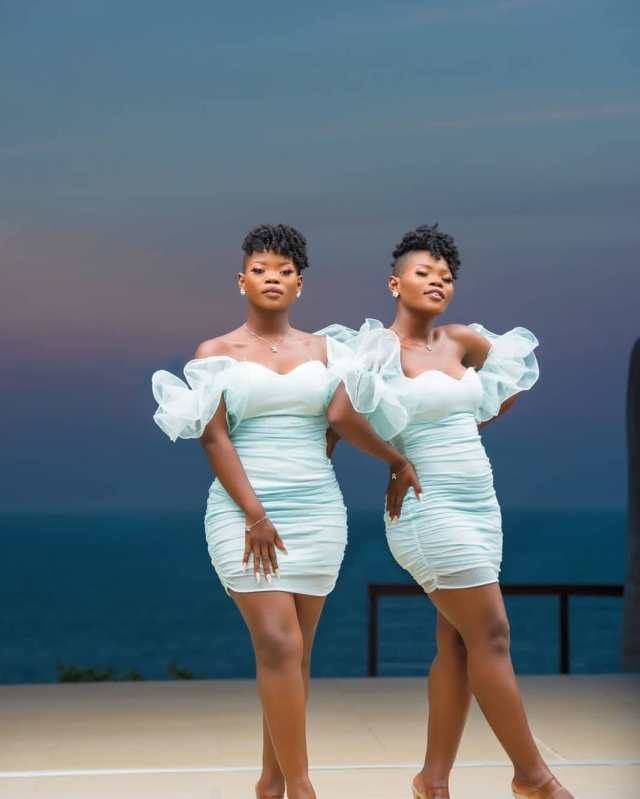 Viggy and Virginia went viral after auditioning for the SA Idol singing competition. Because they sang together all their lives, they were allowed to audition together during the competition. They got the golden ticket and went further, after one of them got eliminated from the show, the other decided to quit too because she couldn't do it without her sister. The sisters were later signed by DJ Tira and they have been blessing us with good music. 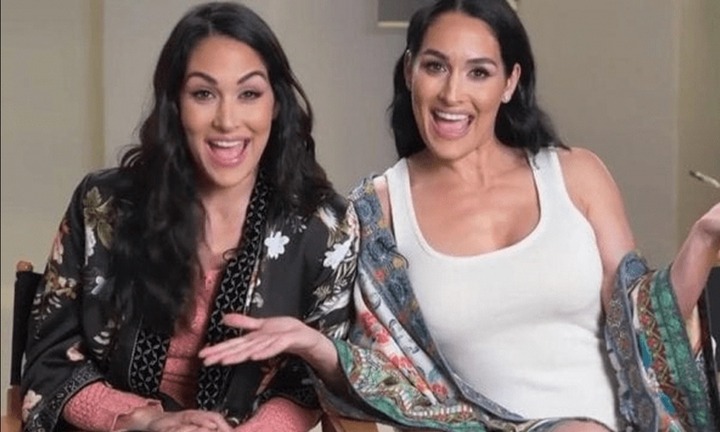 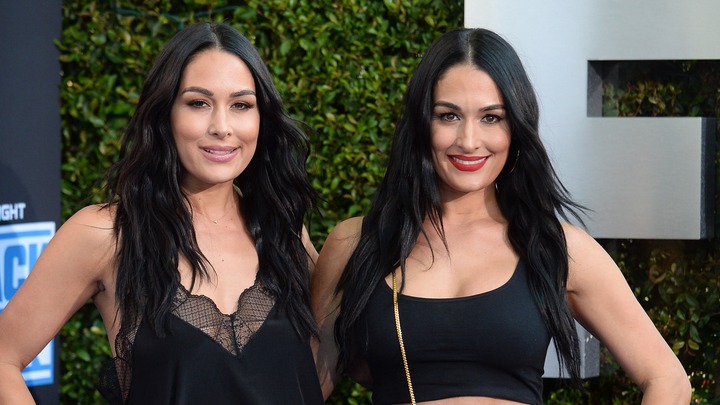 The sisters were both wrestlers, when one retired to go and start a family, the other also followed. They are both parents and no longer wrestles.

"You want us to buy her drugs?" Nota on helping Zahara with finances.

Ex-Pirates Striker Set To Be A Free Agent Soon

Here Is Why Deborah Fraser Has Not Yet Been Buried