Today we talk more about Scandal Etv Actors who have existed the cast this year. Scandal is a South African television soap opera aired on Etv from Monday to Friday at 19h30. This is one of the telenovela's that make it to Twitter trends after airing an episode. Over the past years it has managed to win the hearts of viewers by the content that they create and having talented great actors who are able to portray their characters in amazing way has helped the cast to keep its fans loyal to the cast. This is an award winning television soap opera in South Africa and have many award winning actors. Recently the cast has been trending on social media for the epic content that they have been giving the masses. However it's a sad time again for fans who are saying goodbye to some talented actors in the cast. 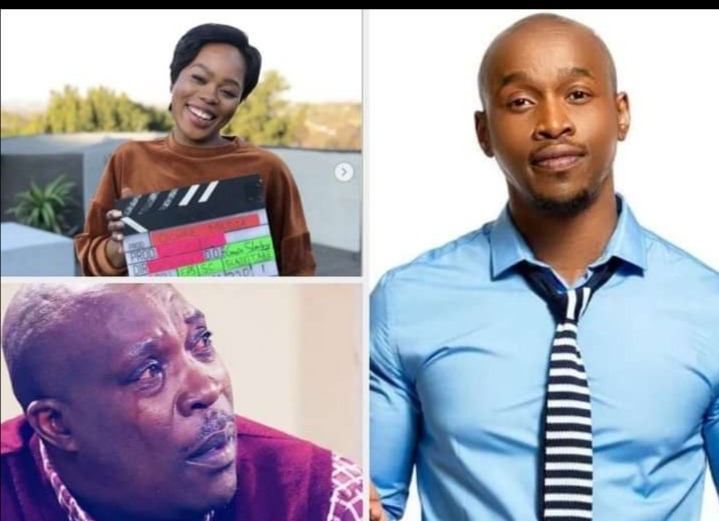 In a period of two months four actors have exited the cast and one has already exited the cast but it has not been made official. We have Patrick Mofokeng who has left the cast after years of acting as Mlungusi Ngema the father of Lindiwe Ngema and husband to Zinzile Ngema. He made his last appearance in July after falling and hitting his head on the rock while fighting with Lindiwe's husband. It has been revealed that he left the cast to join " Lingashoni" aired on Mzansi Magic 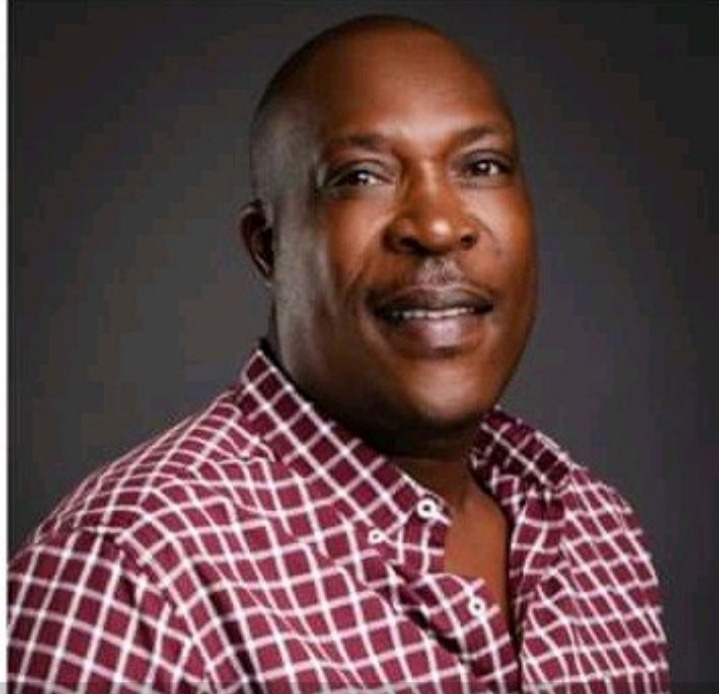 Patrick Mofokeng was followed by Lusanda Mbane who used to act as Boniswa Langa. Lusanda left the cast after five years of acting as Boniswa. Her character was killed in August. Her death came after her confession of killing Romeo Medupe who was the son of Grace Medupe. After five years of acting as villian Boniswa Lusanda exited the cast to focus more on her business. She revealed that she needed some time to focusore on her personal businesses. 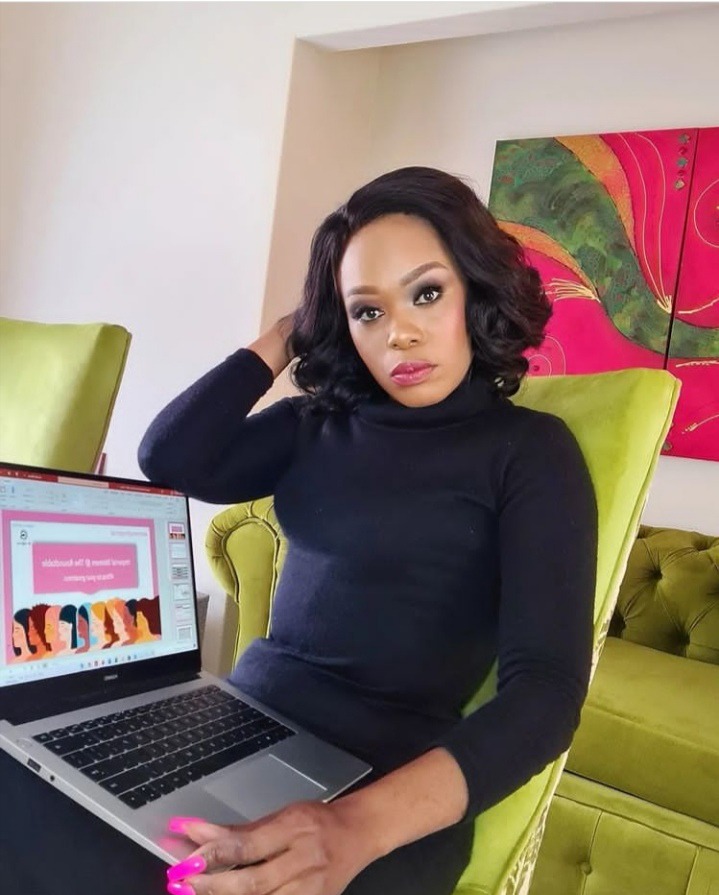 Lusanda was followed by Sivenathi Mabuya who acted as Xolile Langa the daughter of Boniswa and Sisoke Langa. Sivenathi exited the cast the same time with Lusanda Mbane. Her character is no more after she left to burry her mother Boniswa in Bisho. That was the last time people seeing Sivenathi on Scandal. Apparently she has moved to another town and that is why she left the cast to focus more on her other businesses. 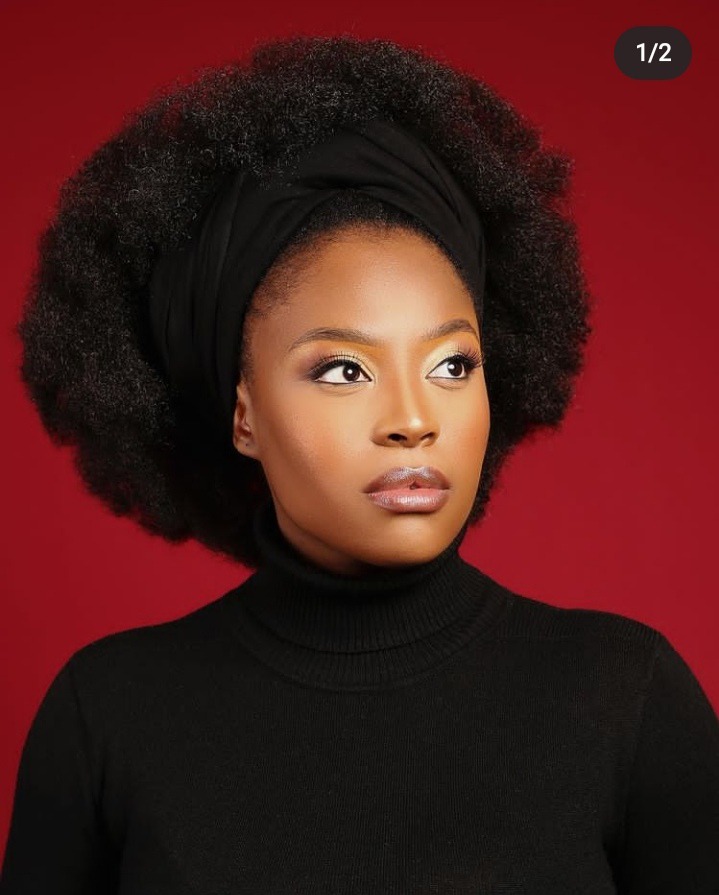 The fourth one is Brighton Ngoma who made his last appearances on screen as Quinton Nyathi last week. After 12 years of acting in the cast he exited to focus more on another productions. His death on the cast came after he was involved in a truck crash accident that happened at NFH. 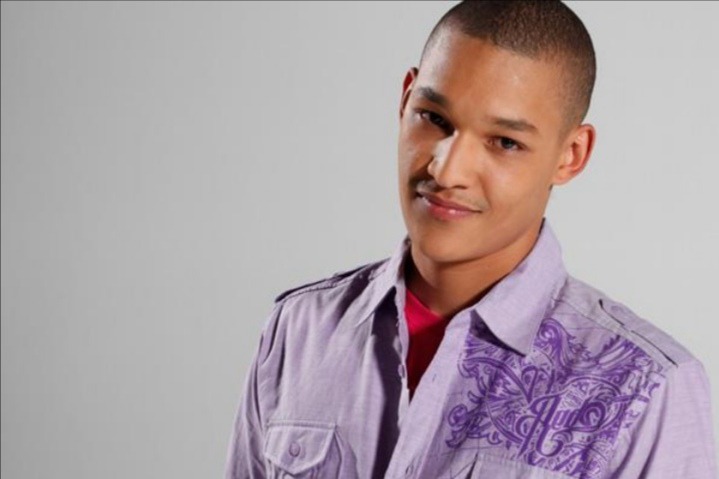 Lastly we have Tshepo Mosese who is expected to exit the cast this month. After five years of acting as Lerumo Chabedi he will be exiting the cast this month to focus more on his music career. These five actors were dearly loved by fans and their presence on screen is going to be missed. Share your thoughts and follow for more news. 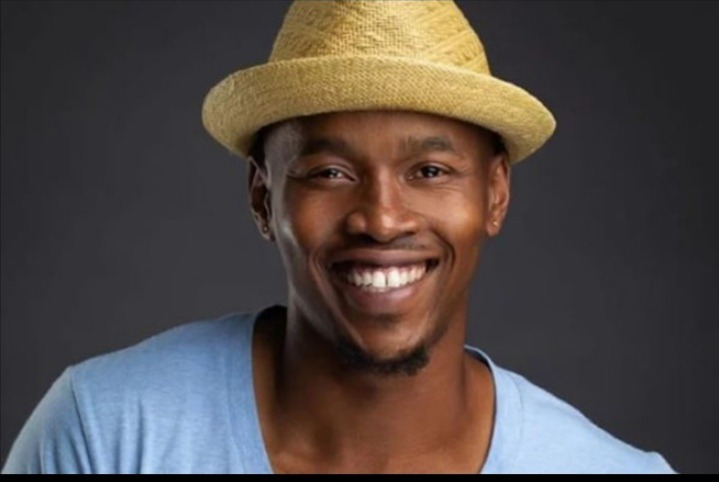