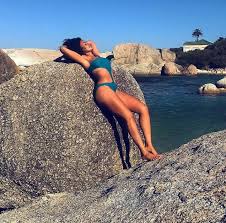 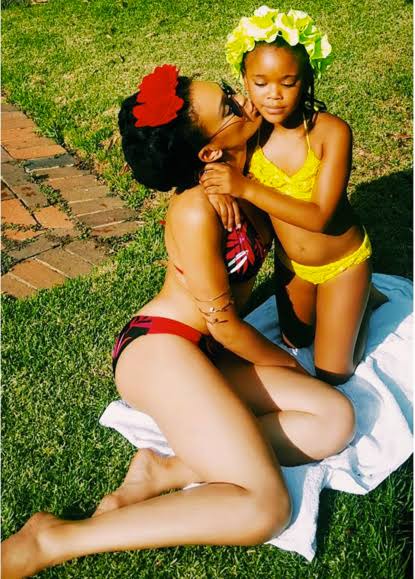 Pearl Thusi had a tumultuous childhood. Her father, she claims, abused her mother. She had urged her mother to leave till her mother died, according to her. She was 14 at the time. She is the oldest of three siblings, all of whom are female. Prunella and Pamela are her younger sisters. Peal has half-brothers and half-sisters. 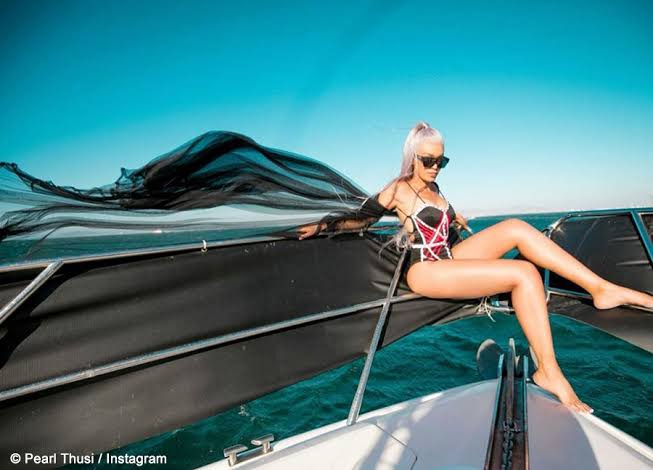 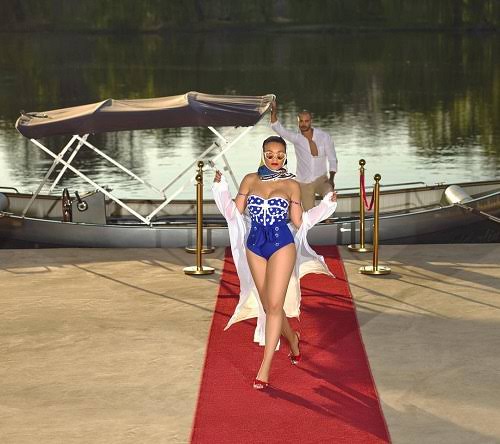 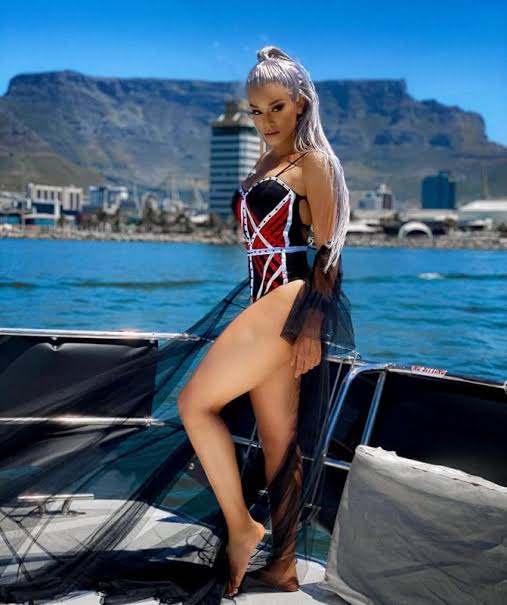 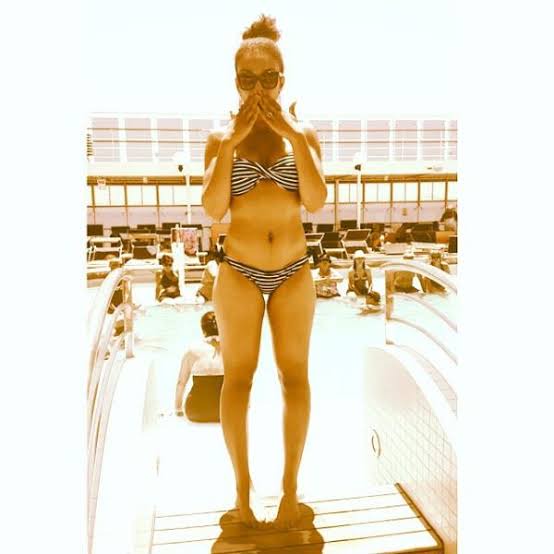 She spoke about her experience at the Mercury Uniliver Women's Day Lunch in 2018.

At the #MercuryUnileverWomensDayLunch #SayNoToGenderViolence, Pearl Thusi discusses how witnessing her mother's abuse affected her as a child.

The abuse she witnessed probably made her the strong woman she is today. The actress is currently known as a no-nonsense person 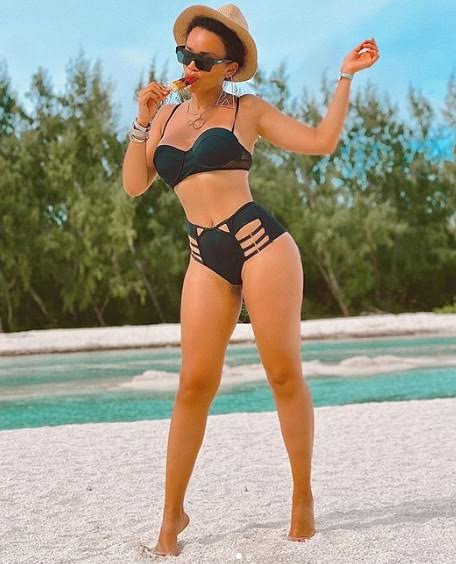 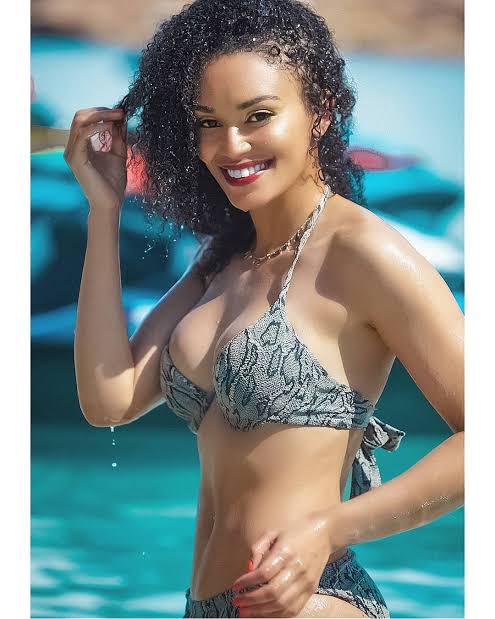 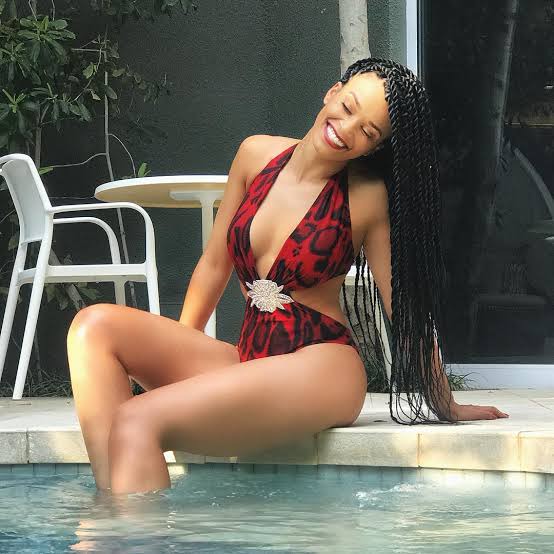 A year before her mother’s death, in 2003, Pearl Thusi competed in the Miss South Africa teen competition and emerged first runner up. Two years later, in 2005, she was crowned Miss KwaZulu-Natal.

She made her television debut in 2006, on SABC-3’s iCrew. The intervening years had seen her enture into others areas, adding to her titles and her net worth. She is one of the owners of Ayana Africa, a modeling agency. 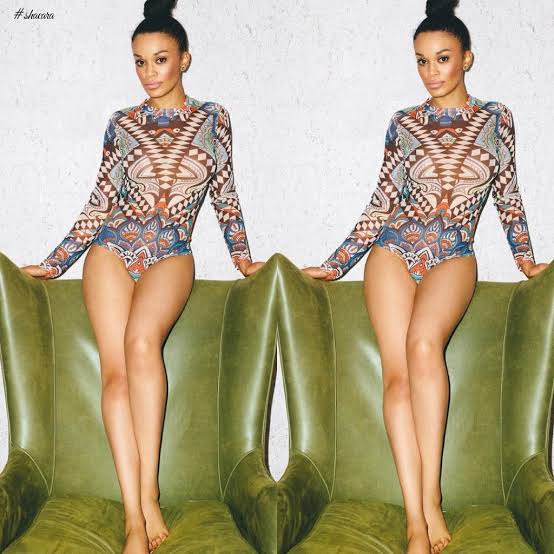 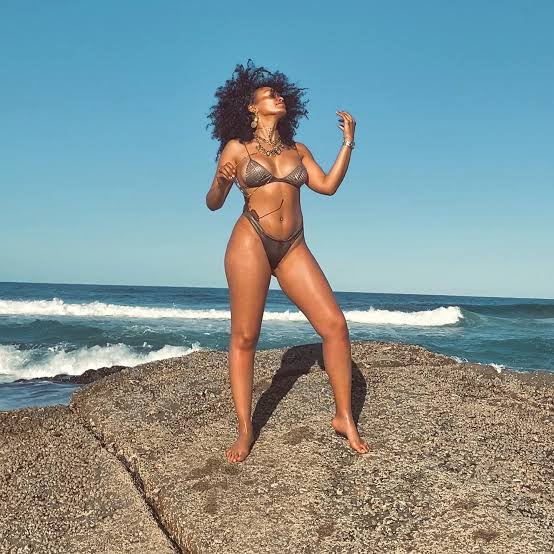 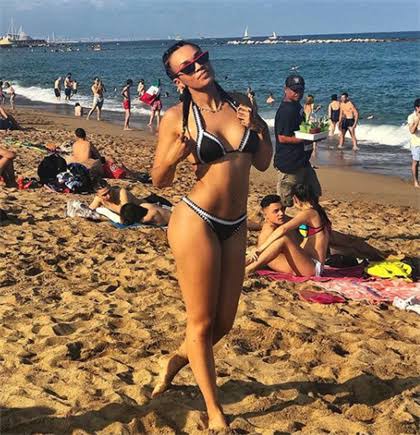 Pearl Thusi is a successful television presenter and actress who might be considered among the best in the league. She has a large net worth in comparison to others in the sector, which is unsurprising. Her estimated net worth is $3 million.

Pearl is the mother of two children, one biological and one adopted. 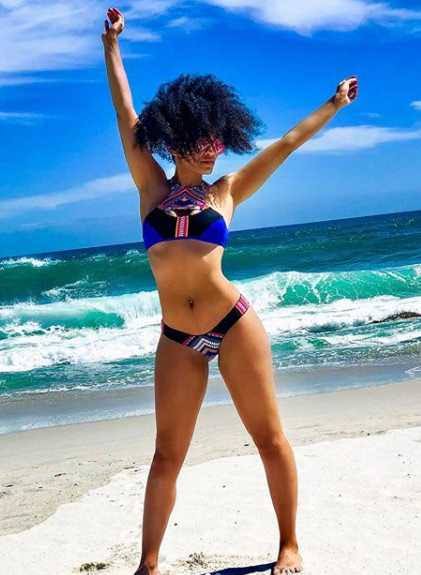 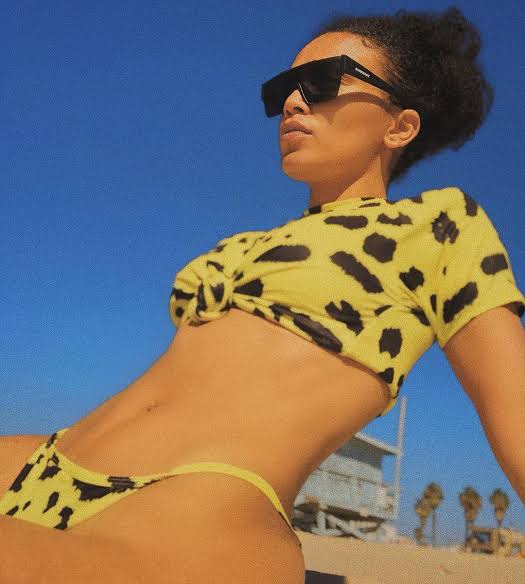 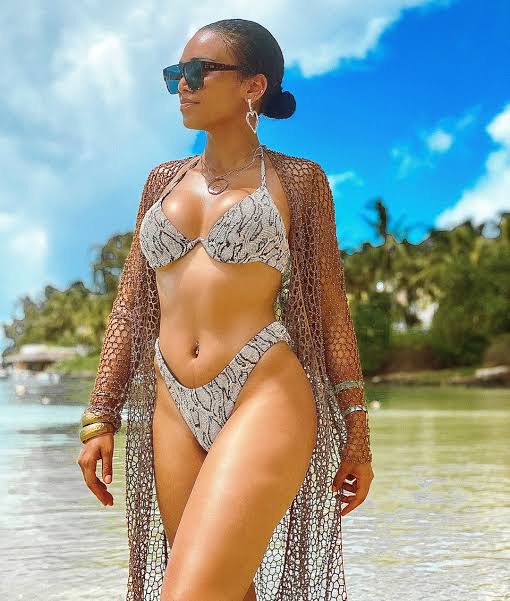 Pearl Thusi tweeted in 2010 that she was interested in adopting a large number of youngsters and paying their school costs. She is, in fact, doing just that. Only one girl, Okuhle Thusi, has been adopted so far, and she is younger than Pearl Thusi's biological daughter Thandolwethu.