1. A South African actress and television host named Gabriel Temudzani. The role of Azwindini on "Muvhango" made him famous. Here's a throwback photo of him from before to give you an idea of his current appearance. 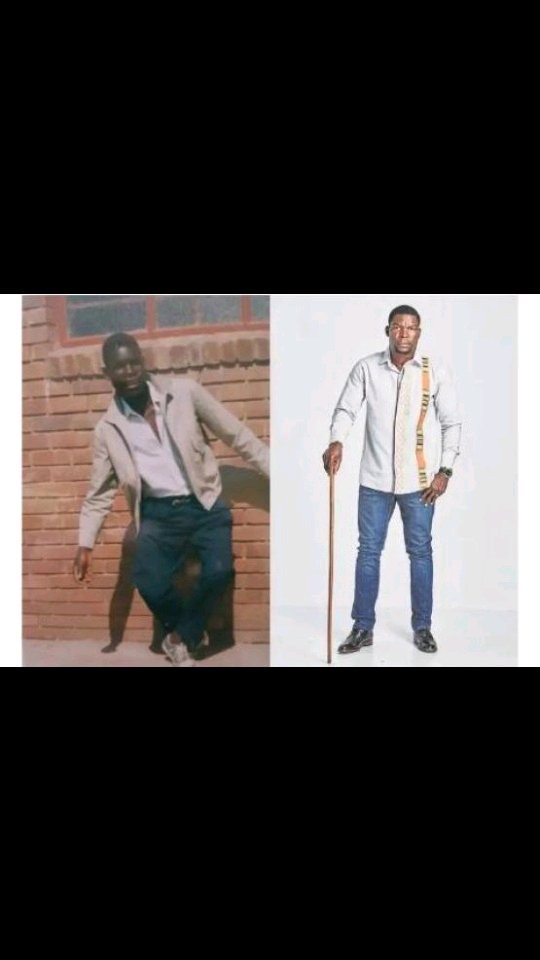 2. In addition to his role as Mulalo on "Muvhango," Sydney Ramakuwela is a South African actress. Here's a comparison of his appearance between when he was younger and now. He is flanked by Humbulani Tsharani, a well-known actor from the television series "Muvhango" in which he portrays Mulimisi. 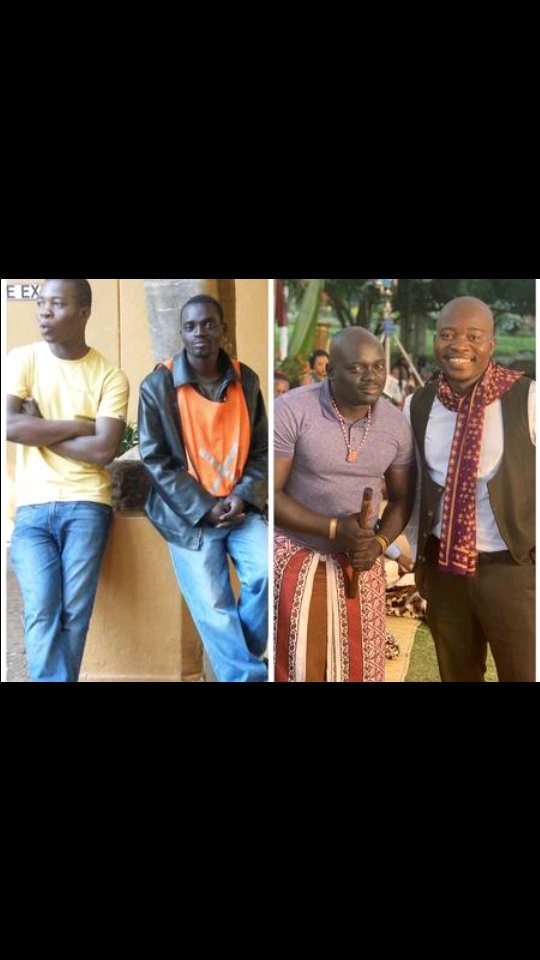 3. In addition to being an actress and a presenter, Dingaan Khumalo is also a voice artist and musician from South Africa. James Motsamai, the character he plays on "Muvhango," is one of his most well-known roles. This was his previous appearance, which he was well aware of. 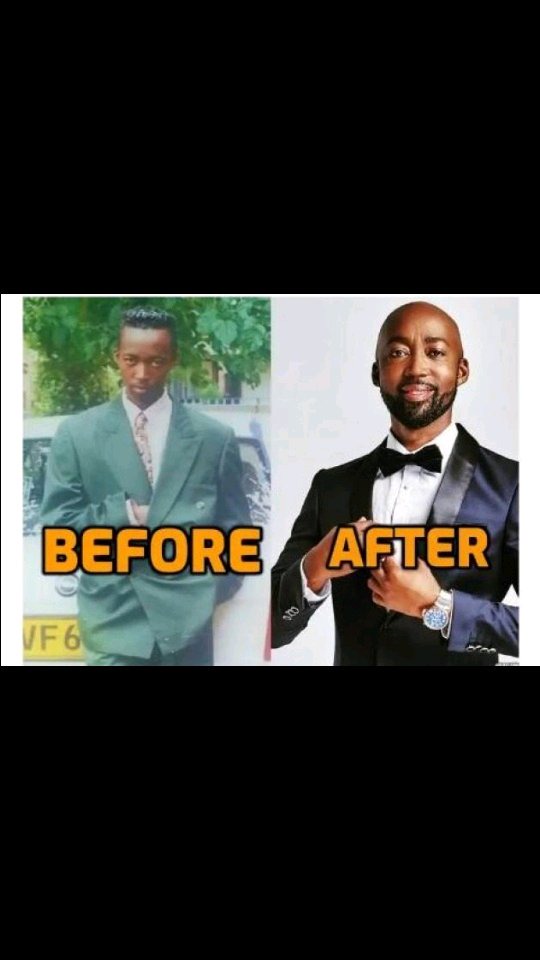 4. As Gloria on the television show Scandal, South African actress Marjorie Langa is well-known. Here's what she looked like before and now. 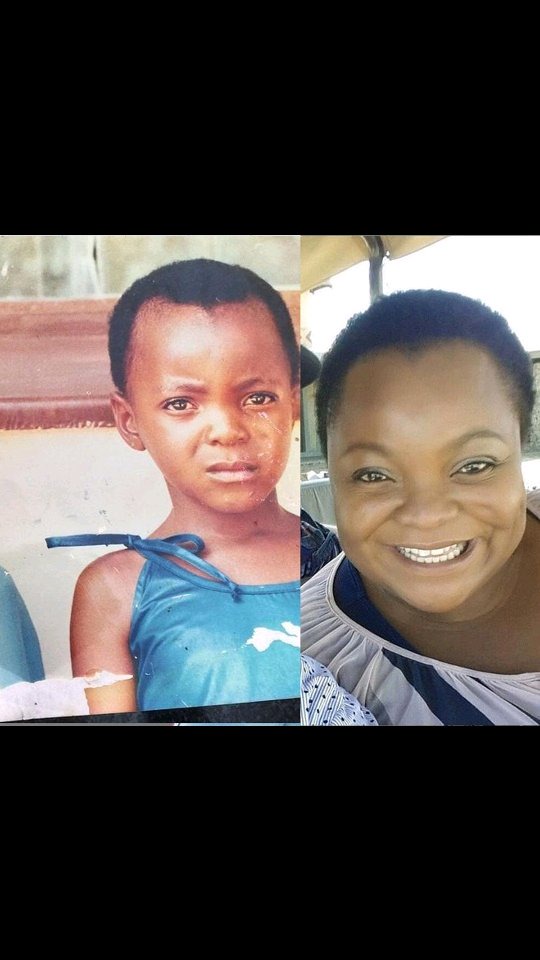