Recent pics showing Mr Music with another girl, has he left Ndoni?

By Pertruth (self media writer) | 10 days ago 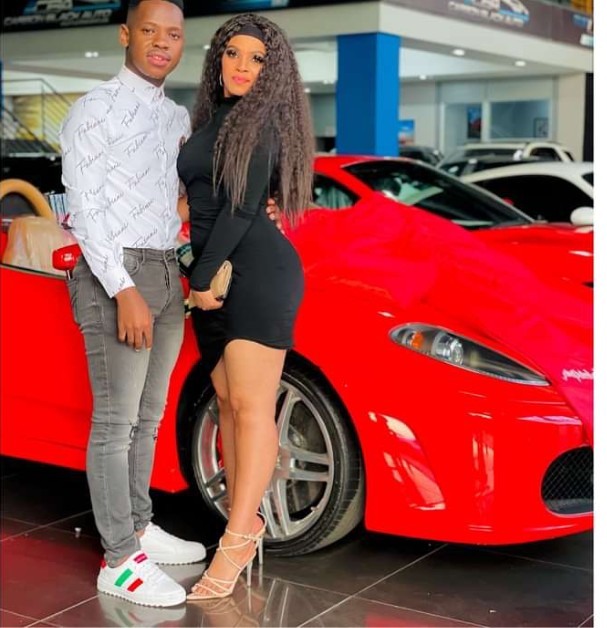 Mr Music was a contestant on Idols season 16. He reached the final stages of the show as he was the first runner up while the season was won by Zama. Mr Music was a fan favourite as he always had a smile on his face and performed songs people loved. However there were rumours after the season that he was seeing one of the contestant. 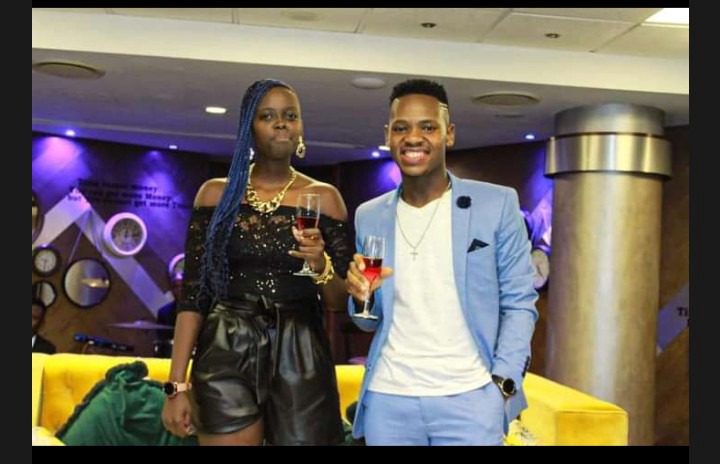 Mr Music was allegedly dating Ndoni. Although they've never confirmed the rumours but there were numerous pictures of them circulating on the internet. It seemed last season was all about securing a partner as the Idols winner Zama dated Brandon. They both met on the show and it seems their relationship is still going strong. 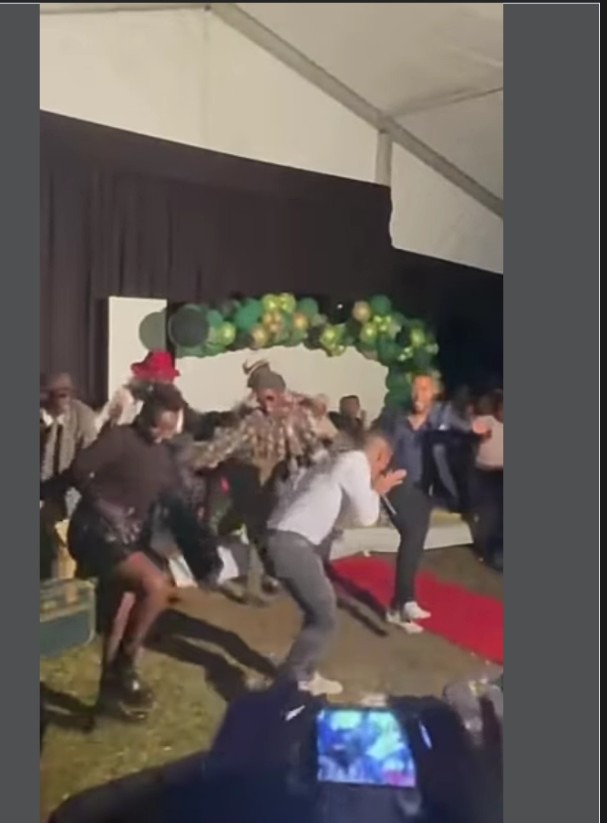 However the new woman with Mr Music is a video vixen. She's part of Mr Music's new music video. Mr Music has released a single named Wangigila Khanyi. So his video features the lady he's with on the pictures. However we're hoping he's still with Ndoni.

Sad: "My mother forced me to do this with a 60-year-old man for money" -little girl said

I Kill Myself Because My Husband Was Cheating On Me- Suicide Note Confirmed: Woman Left 3 Childreen

Students Caught Misbehaving In Class While Teaching Was Been Carried On.

"He's a handsome guy; I love him" -See what these students were doing in class