Can this be true R kelly demanding to be released after been attacked in prison. 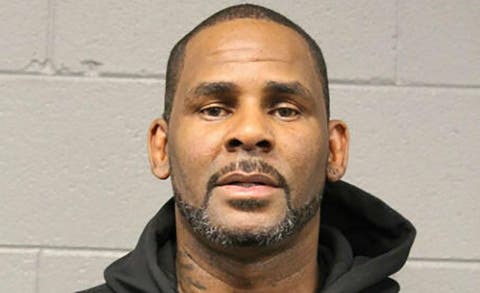 The 53 years old singer who is is being held on charges that includes sex trafficking racketeering and child pornography, all of which he has denied is said to have been set upon correctional centre, and his attorney Steve Greenberg has called for Kelly's release, claiming the government cannot ensure his safety. 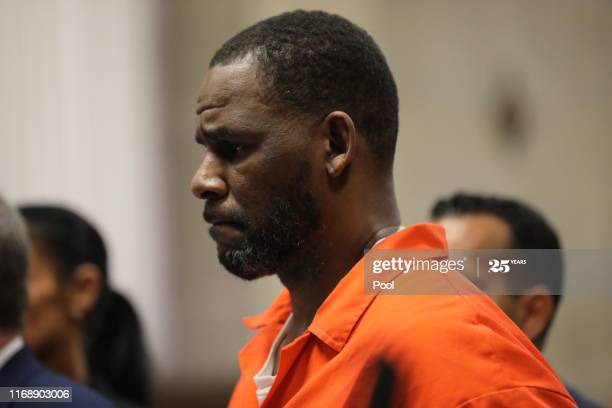 Apparently Greenberg wrote on social media. We were told that an inmate had attacked R Kelly at the Mcc in Chicago. They have received conflicting report as to the extent of his injuries. A request has reportedly been submitted for the Jurors R Kelly's trial to be anonymous and protected by aimed guard because prosecutors are concerned the disgrace singer's team could attack R Kelly. Apparently in May has requested to be released from jail for a thirth time, aimed fear he might catch the coronavirus. The question remains, will R Kelly be released this time, especial with all of these charges opened against him and will be safe outside

Armed robber killed after he shoots at the police

A Sangoma who was spotted doing this purported money ritual caused a stir on social media.