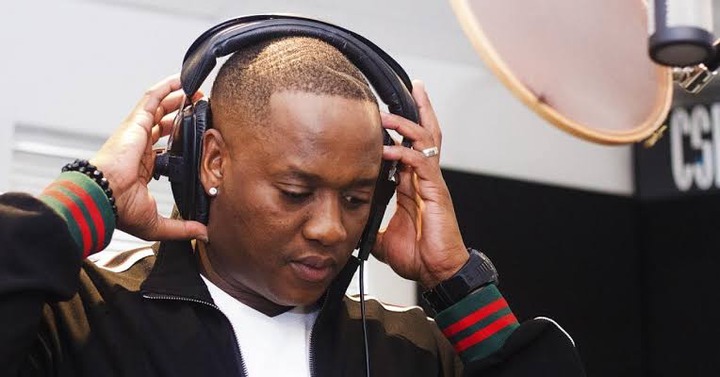 JubJub is a South African rapper who is now a television host. He has been in the entertainment industry for over a decade now. He had his longest break from the entertainment industry when he went to prison. This was after he was sentenced to prison for killing children in a car accident while racing with his friend. They were both under the influence of substance when that took place. 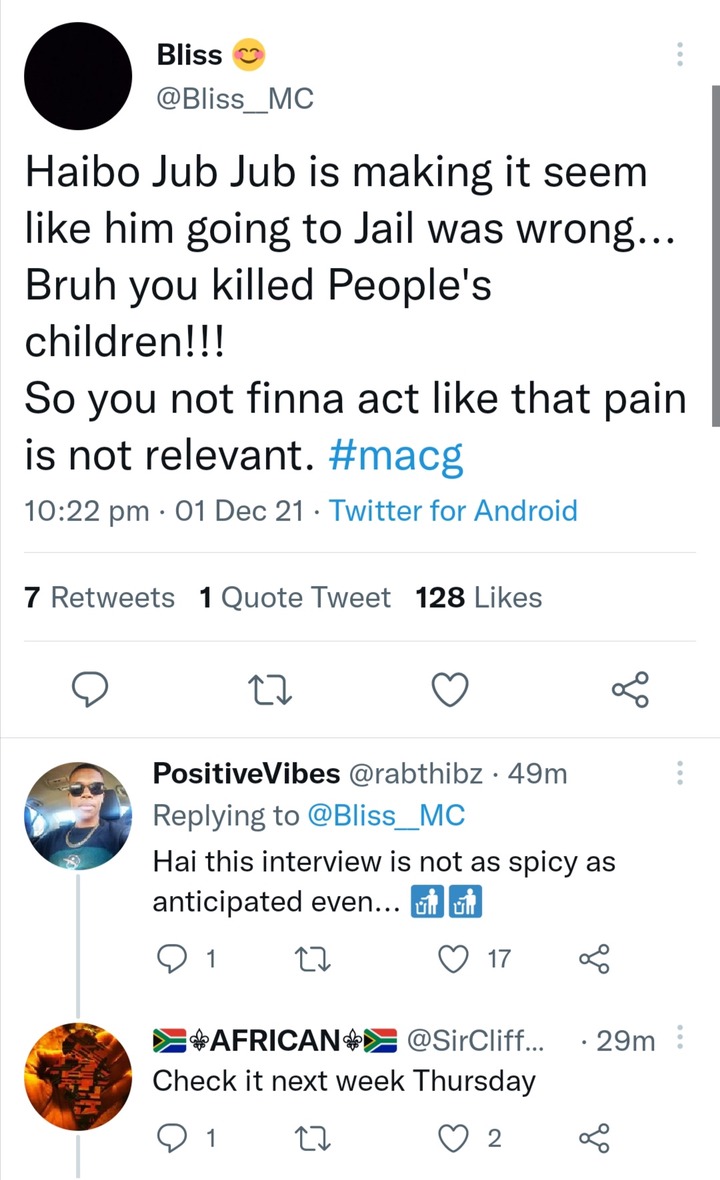 JubJub was sentenced to prison and served his sentence before being released on parole after a period of time. He's been on Mojalove channel as a presenter for quite some time now. JubJub claims that when he came out of prison, most people, and almost everyone didn't want to work with him. 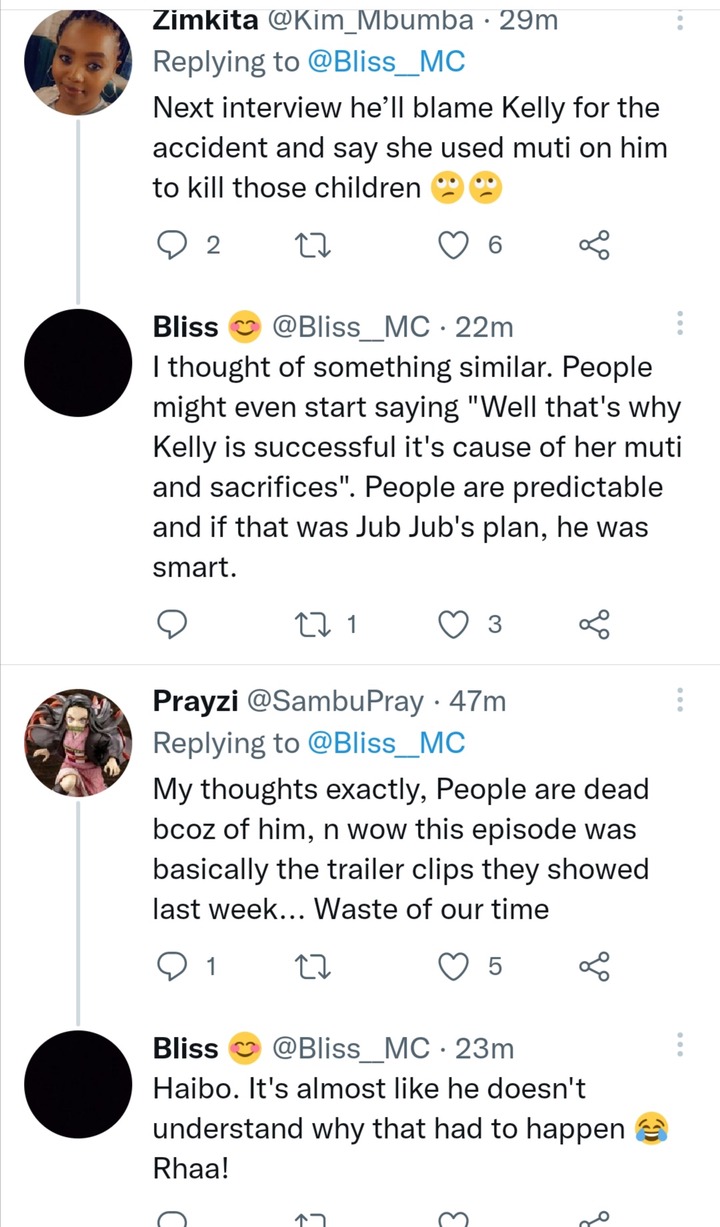 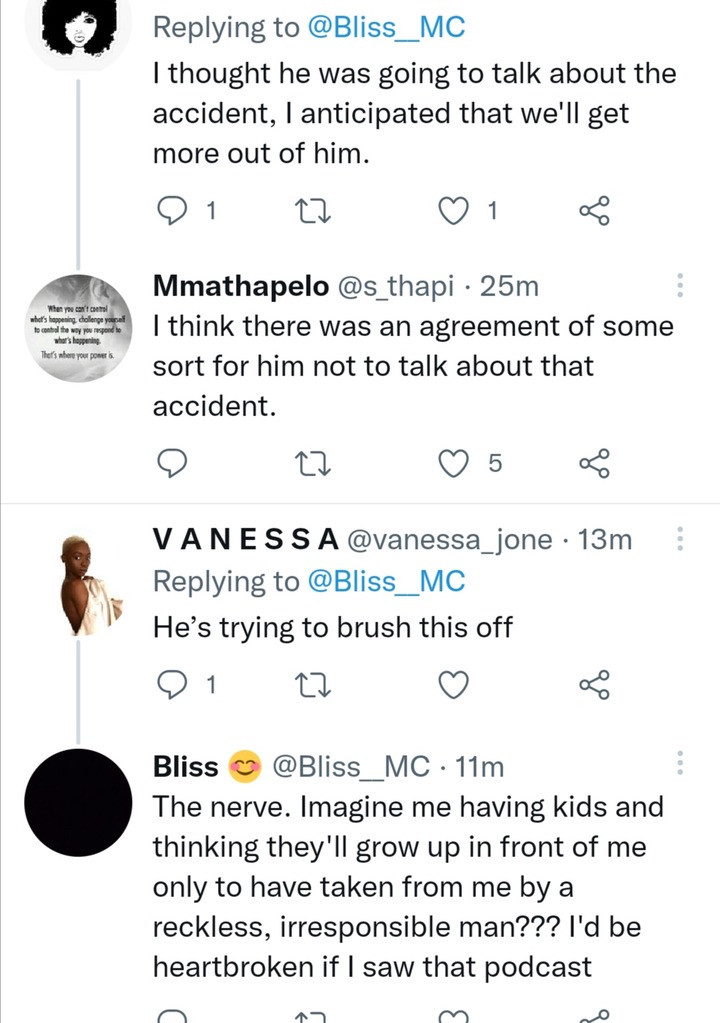 He was on the podcast and chill, which aired last night on channel O. Some viewers said that he actually sounded like he didn't want to be accountable for anything. He was instead blaming everyone else for his life choices. They say they were expecting him to take full responsibility, and actually understand that most people had a right to distance themselves from him for what he did. 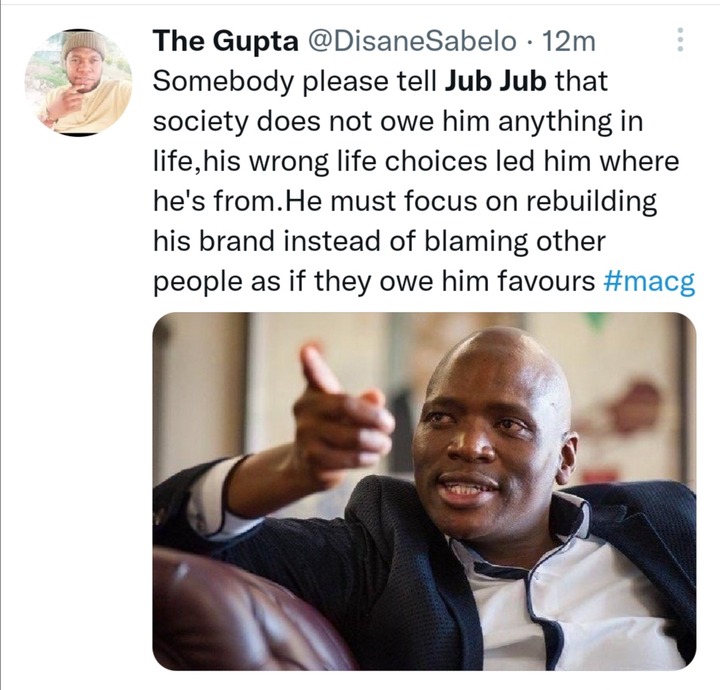 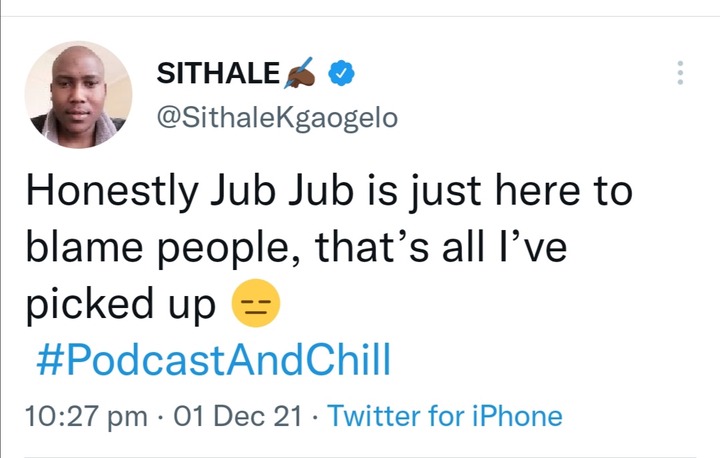 Man shoots at alleged to be card scammers: Fordsburg Johannesburg

Months after getting hold of R7million from RAF, he blew it all buying alcohol and cars

An Umhlanga man was Assassinated in a Drive by shooting earlier today. Here are all the details.