By Online_News24 (self media writer) | 6 months ago 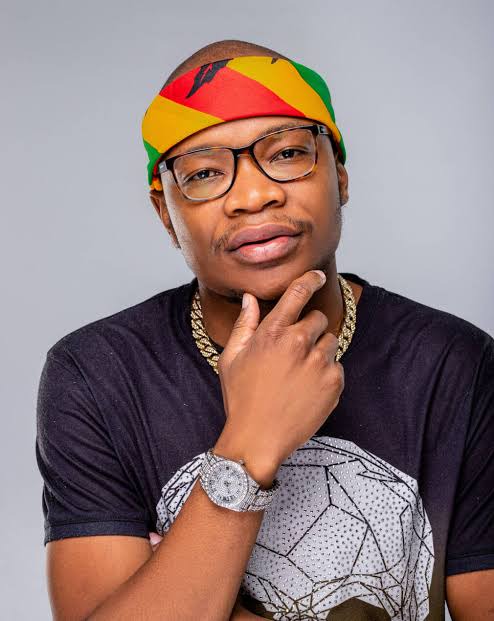 Kgaogelo Moagi, known professionally as Master KG, is a South African musician and record producer. Born and raised in Tzaneen, his debut studio album Skeleton Move achieved acclaim including an AFRIMA Award for Best Artist/Group in the African Electro category. He is also known as the pioneer of "Bolobedu" dance. 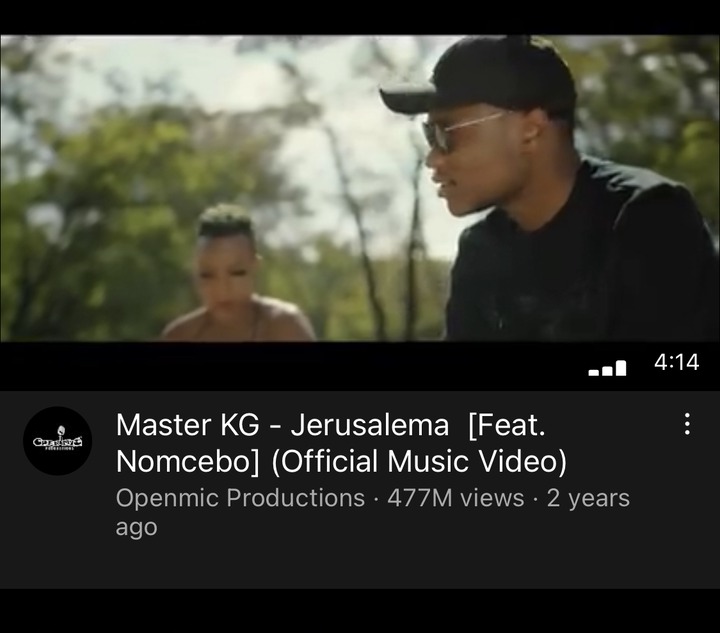 Master KG is one of the most dedicated youngsters within the music industry and his dedication keeps him moving forward day in and day out. The young man from Tzaneen rocked up the stages 2 years back with his Jerusalem album which saw him hitting over 400 million views on YouTube. 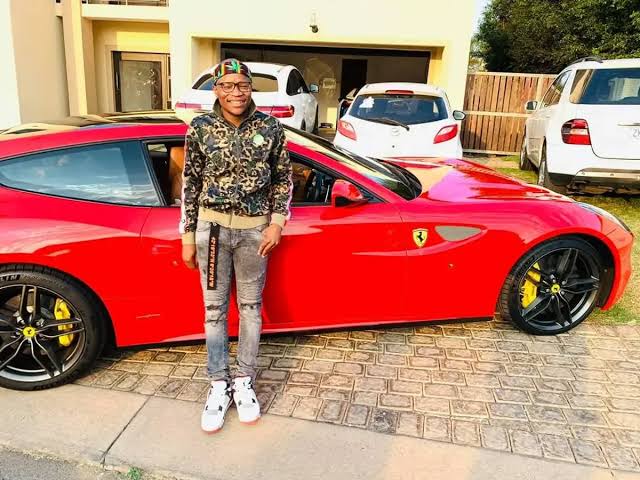 Back in 2020 just moments after his Jerusalem song with Nomcebo hit 100 million views, he went on to buy himself a new red Ferrari as a celebration for his song. However it seems like master KG is normalising buying luxurious cars after releasing songs that went gold. 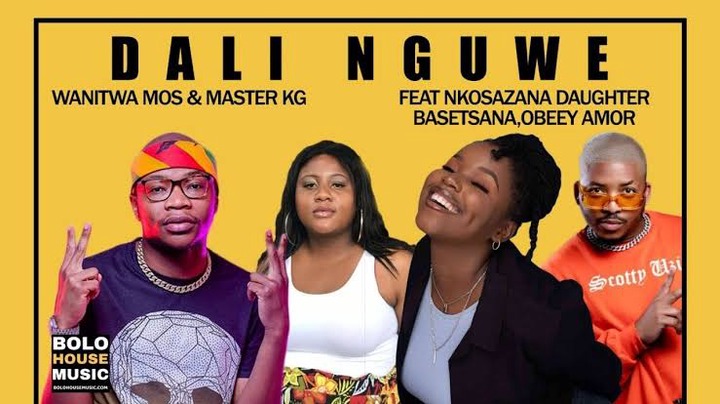 Master KG has been working on a new album since late last year, which saw him releasing songs like Kulakwe with makhadzi and Dalinguwe with Nkosazana daughter as glimpse of what's coming next. He appears to be making money out of those songs as he was on tour last year and he's rewarding himself with yet another car. 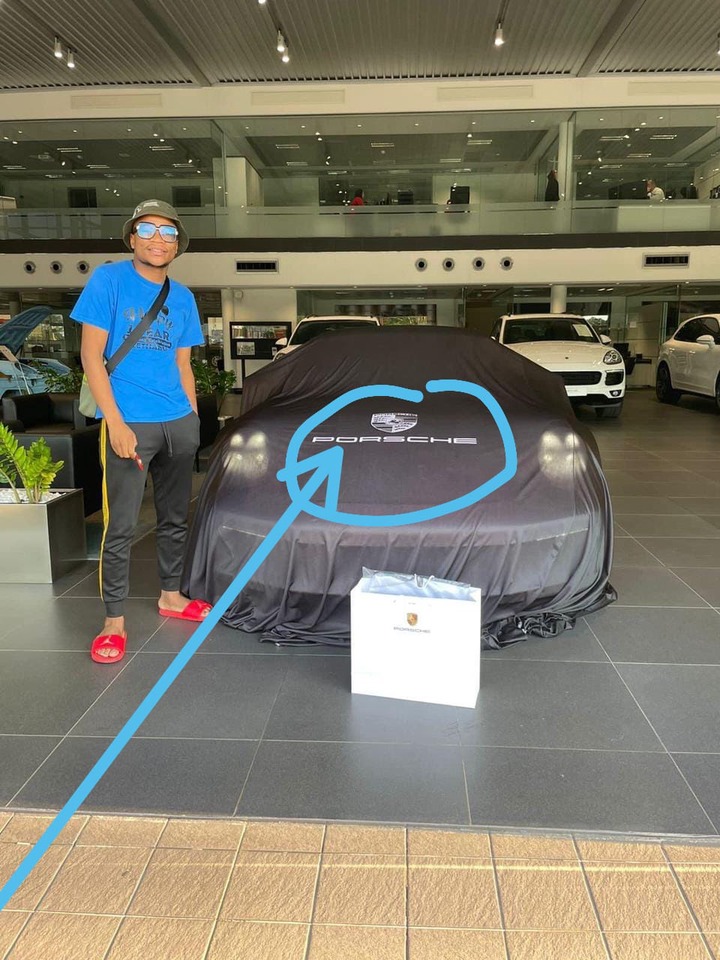 After makhadzi posted the car, her fans were so jubilant down the comment section, praising master KG for his hardwork and Makhadzi as well as he she has featured on most of his songs. Makhadzi's fans were congratulating him saying that they can't wait for makhadzi to take snaps on it. 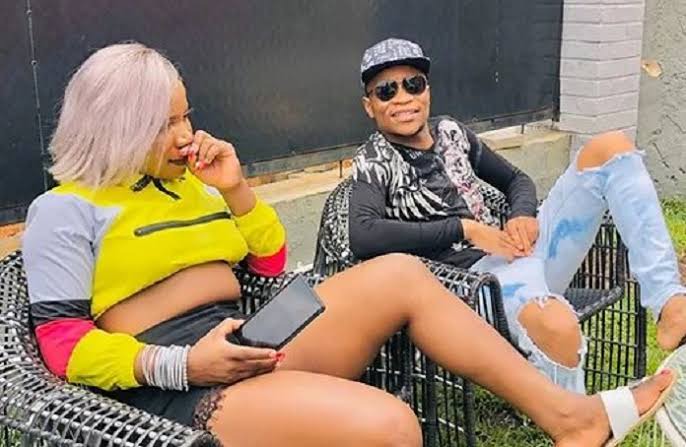 What master KG is doing is wonderful, buying himself top notch sedans after sedans is a good thing, because he's rewarding himself for the hard work he put on while making those songs that makes people dance even if they don't want to. So I i hope this story motivates other people who want to drive expensive cars like Master KG's