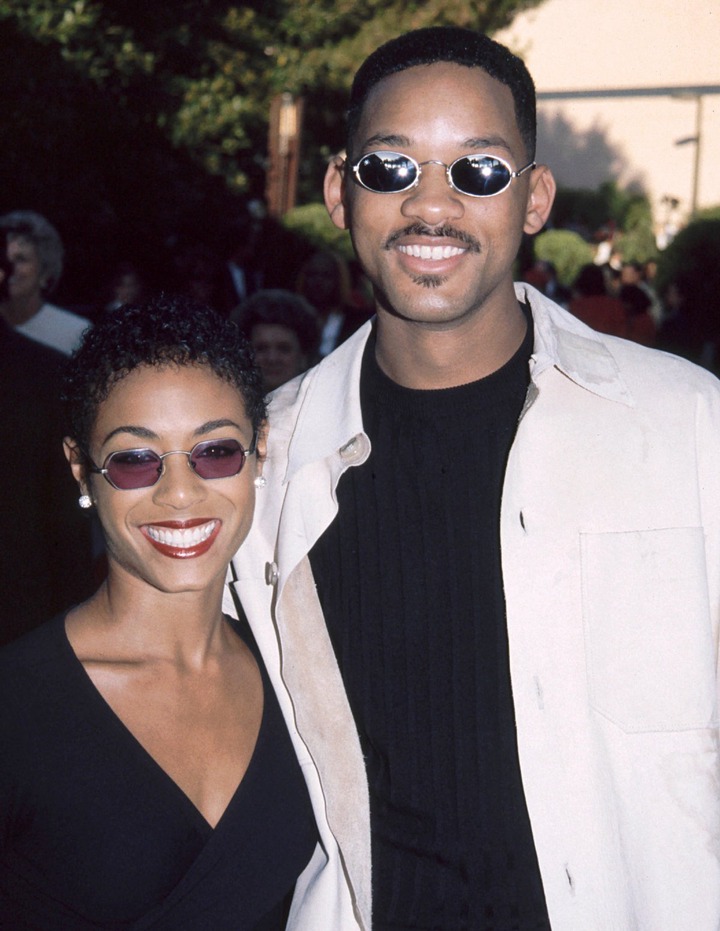 When Jada auditioned for the role of his girlfriend on The Fresh Prince of Bel-Air, they met. He was married to Sheree Zampino at the time, with whom he shares son Trey, and she did not win the part. In 2018, he said on Red Table Talk, "I had a realization I wasn't with the person I was supposed to be with." “I was crying and laughing uncontrollably in a [bathroom] stall, and I knew [Jada] was the lady I was intended to be with.” 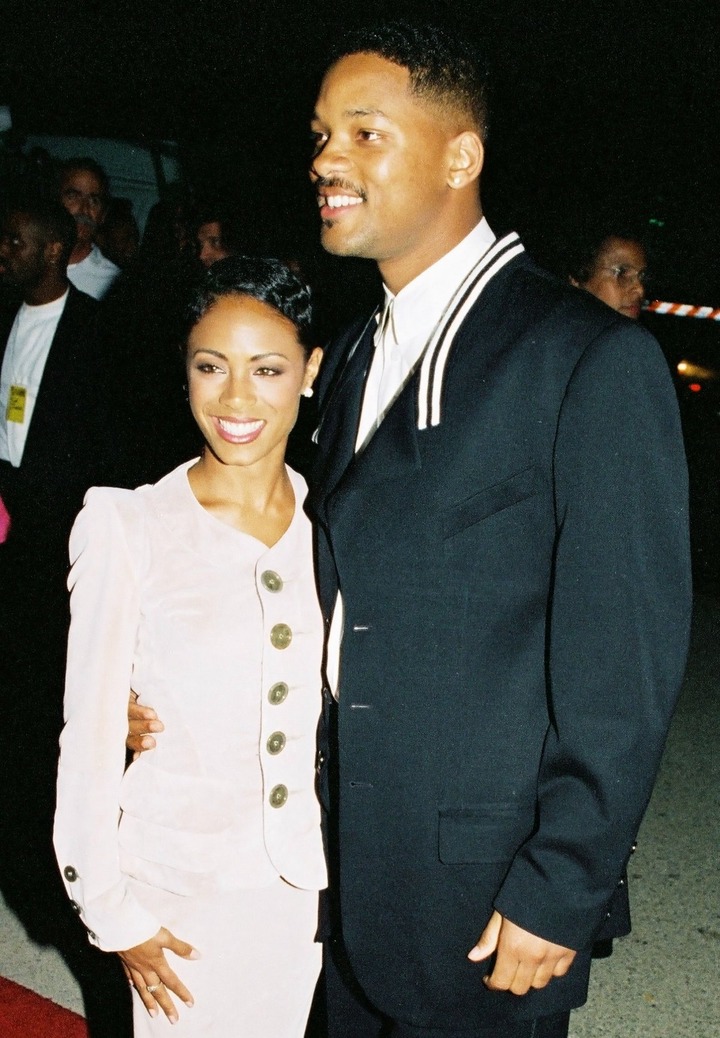 Following his divorce from Zampino in 1995, the Men in Black star and the Gotham alum began dating. He asked Jada whether she was “seeing anyone,” and when she said no, he took action. “Cool. He said, "You're seeing me now." 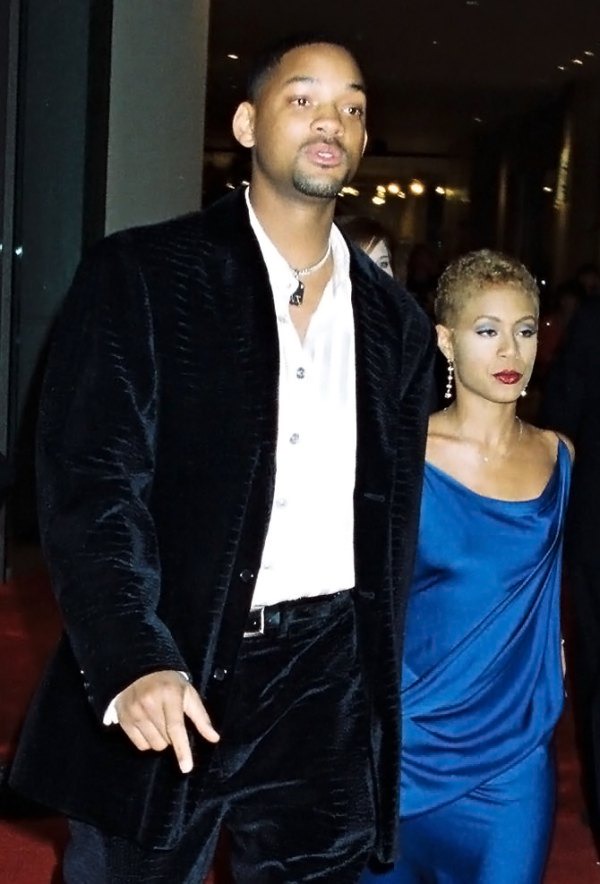 In November 1997, Will proposed to Jada, and they married a month later. The wedding took place in a hotel near her hometown of Baltimore. 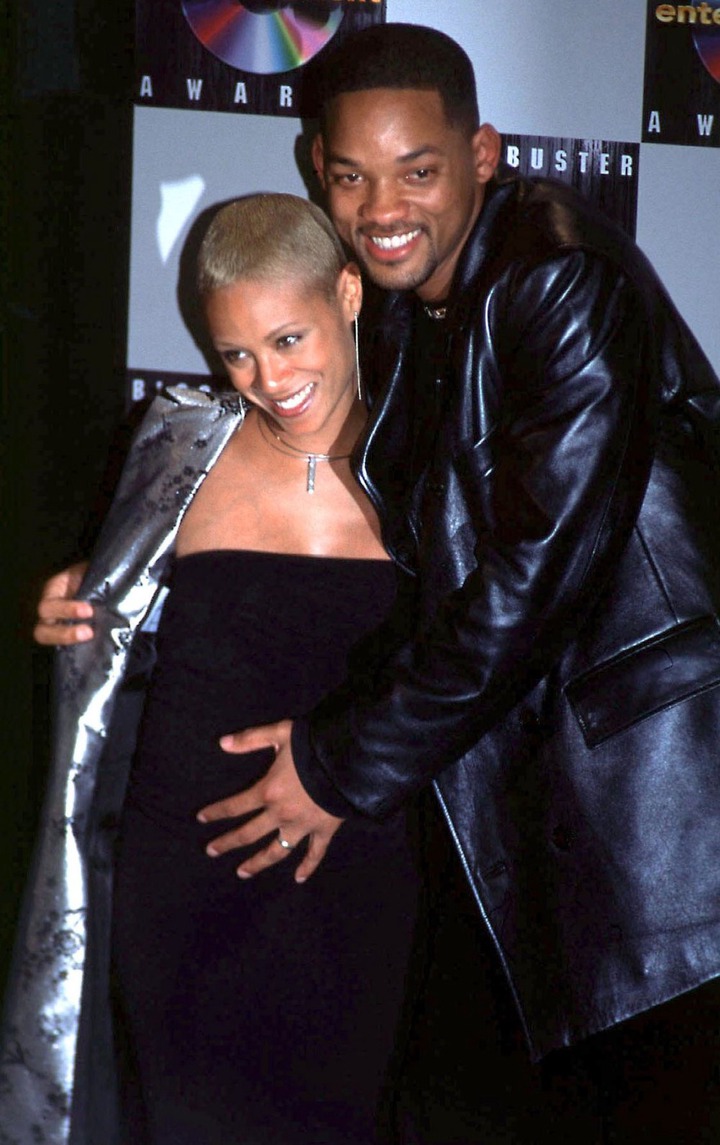 Jaden, the couple's son, was born in July 1998. He went on to feature alongside his father in a number of films, including The Pursuit of Happyness and After Earth. 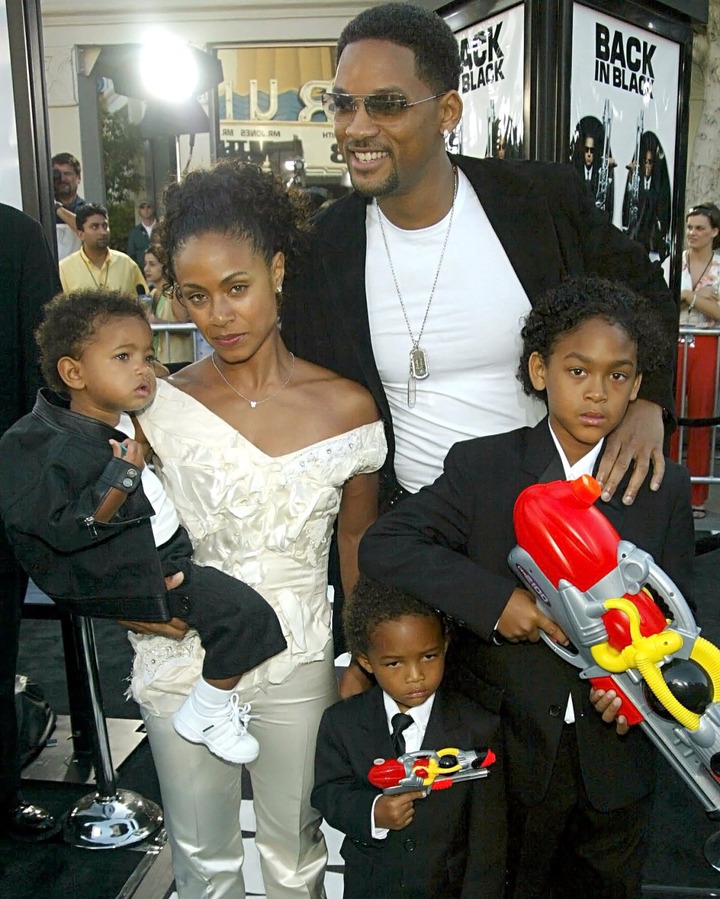 Willow was born to Will and Jada in October of 2000. She, like the rest of her family, pursued music and now cohosts Red Table Talk with her mother. 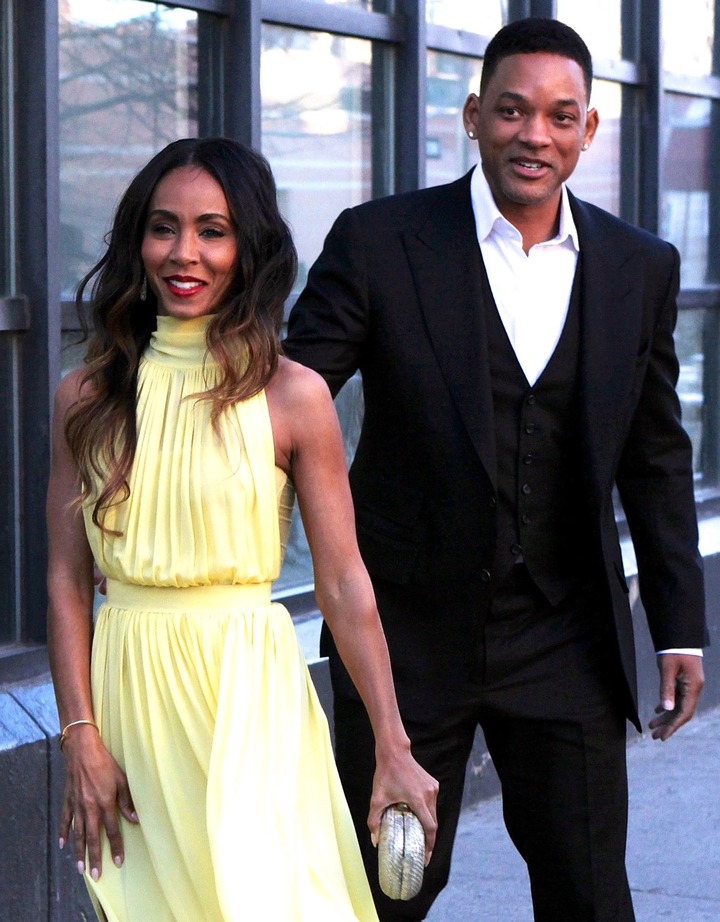 In April 2013, the actress made headlines when she addressed allegations that she and Will were having an open relationship. She told HuffPost Live, "I believe people get that sense because Will and I are really easygoing with each other." “But I've always told Will, 'You can do whatever you want as long as you can look in the mirror and be OK,'” she says.

Jada later rejected the allegations on many occasions. 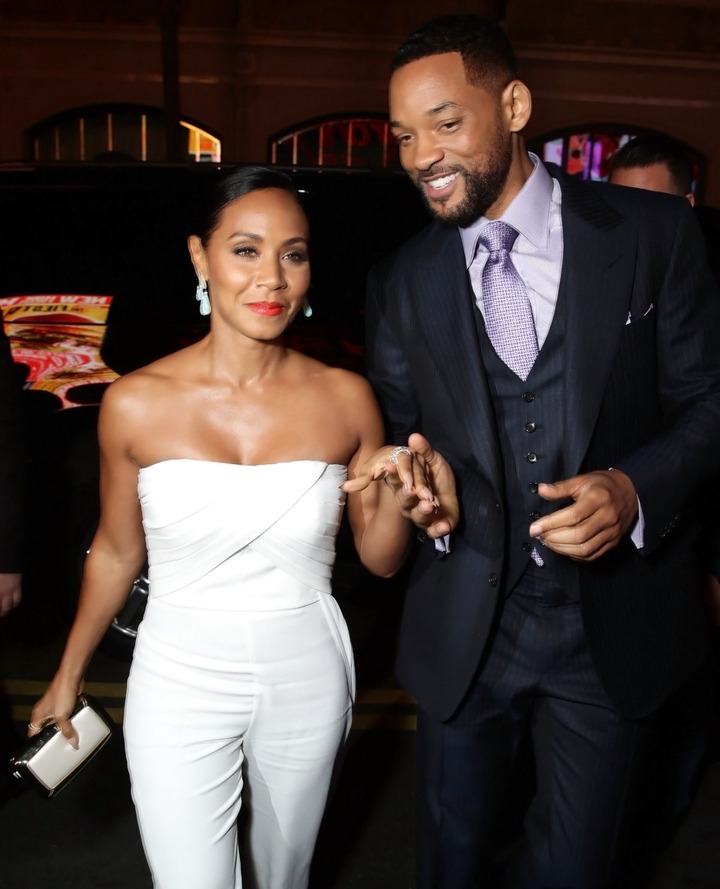 The couple's relationship has been dogged by rumors of a split for years, but in August 2015, the Grammy winner had had enough. “Under normal conditions, I don't react to stupidity (since it's contagious).” But, after receiving so many 'deepest condolences,' I figured, 'What the hell... I can be foolish, too!'” he wrote on Facebook. “So, in the interest of being redundant, repetitious, and repeating ourselves... Jada and I are... Not getting a divorce" 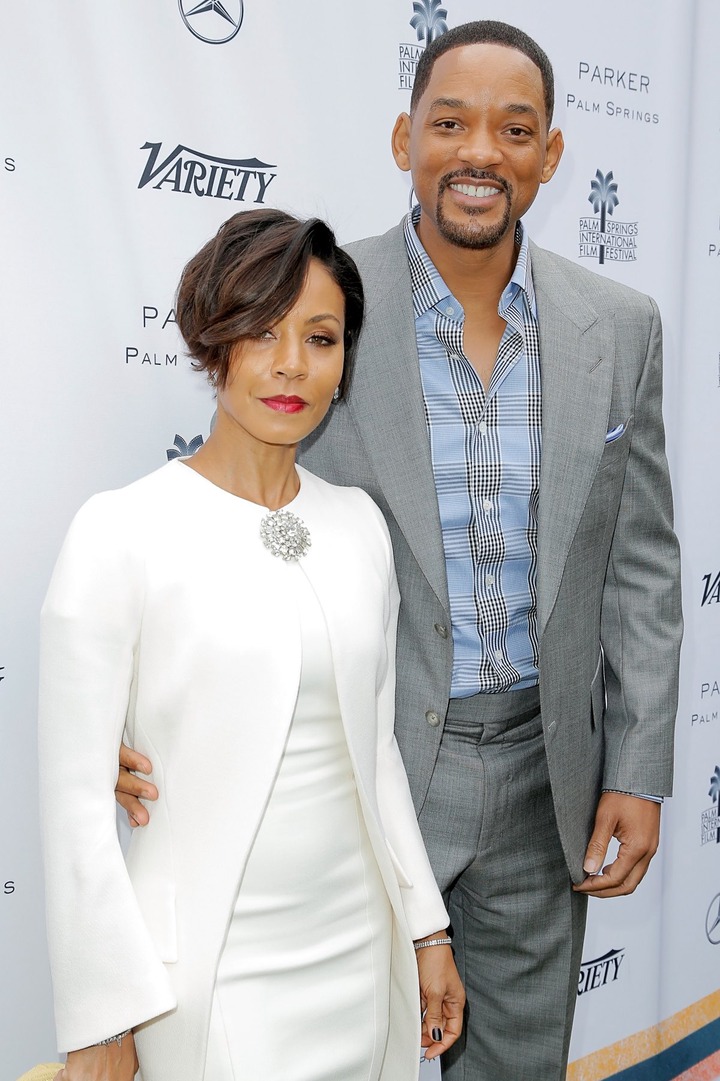 Will startled fans when he stated on TIDAL's "Rap Radar" podcast in July 2018 that he and Jada are no longer "married." They "refer to ourselves as life partners," the Oscar nominee continued, "when you get into that state where you realize you are literally with someone for the rest of your life." There are no stumbling blocks. There was nothing she could ever do. Nothing that would jeopardize our friendship. She has my full support until the end of time, and it feels great to be in that position.” 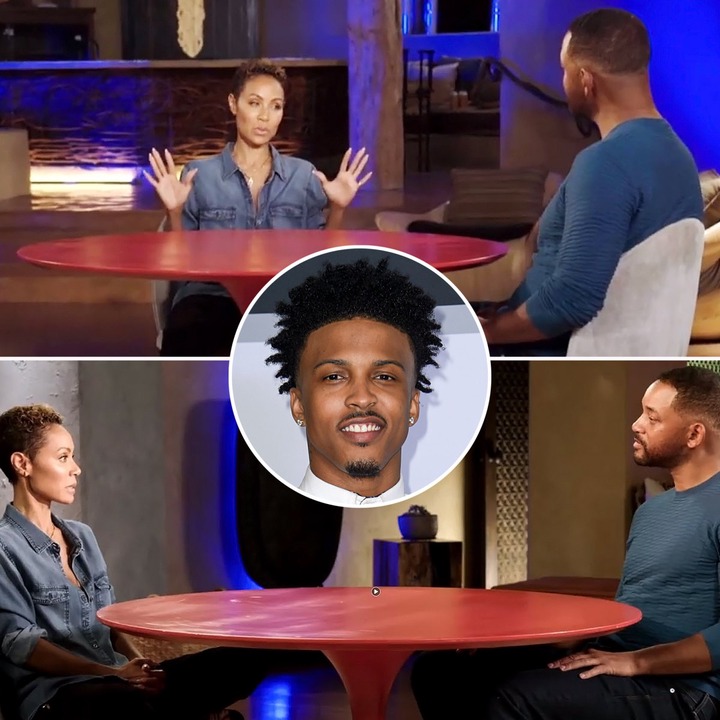 Will offered his assent to August Alsina's claim that he had an affair with Jada in June 2020. The A Different World star, on the other hand, replied in July 2020 that she had a "entanglement" with the rapper without her husband's permission while they were separated in 2015. During an episode of Red Table Talk, the Smiths discussed the saga, saying that they eventually reconciled after resuming communication. "They've truly come to that new point of unconditional love," she said. 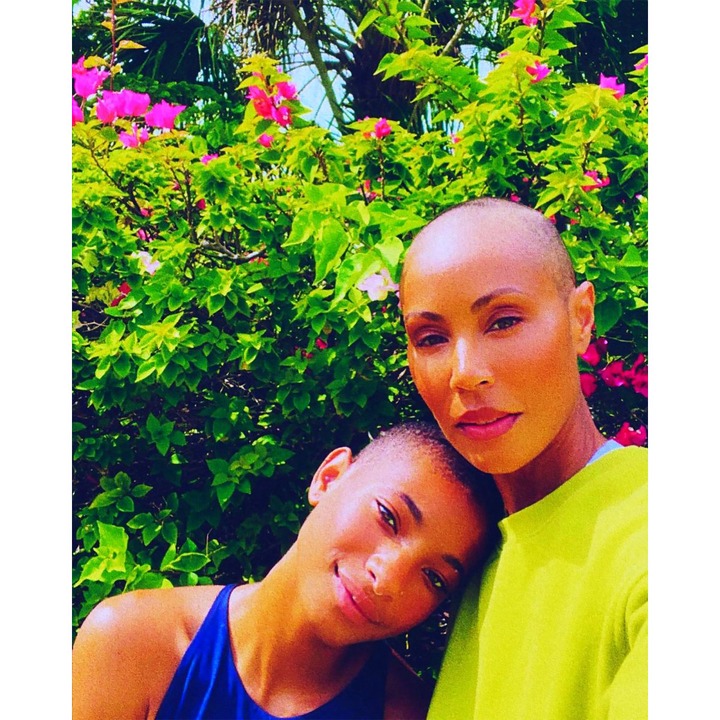 The Gotham star revealed her spouse was on board with her new look after she shaved her head in July. During a September episode of Red Table Talk, she told Tiffany Haddish, "He likes it," adding that Will texted Willow a photo of his wife. "He was like, 'Stunning,'" says the narrator.

After too many years of dealing with the added stress of hair care, Jada stated she'd decided to go bald. She explained, "It was just time." "I was just waiting for that kind of release and expressiveness." I'm so glad I went through with it. It was such a beautiful and liberating experience. In a very peculiar sense, I feel more connected to myself and to the big divine." 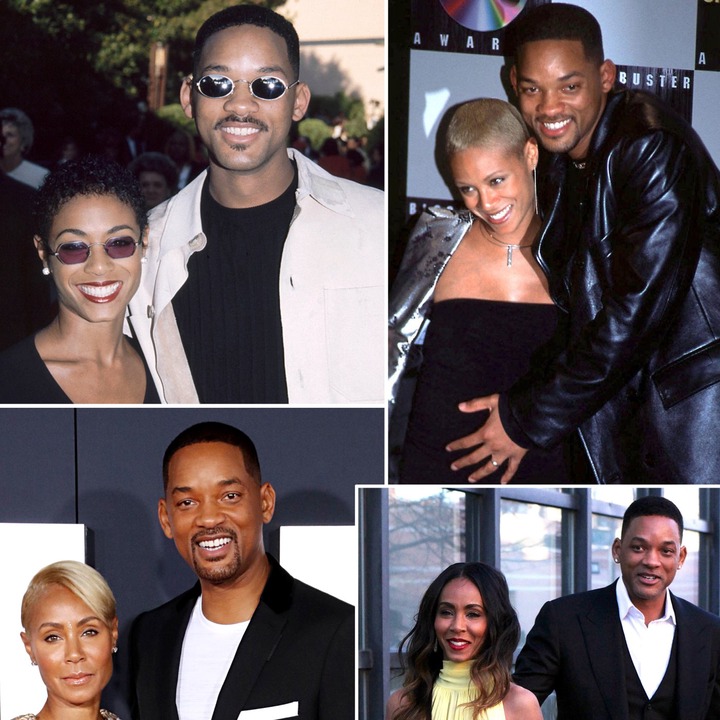