Andile "Andileh DJ" Mkhize (37); from Unit 3 Mbali township; Pietermaritzburg; in Kwazulu Natal Midlands; who was also known as Makhekhe; tragically died on Thursday night; when unknown assailants opened fire on him; he died under a hail of bullets. 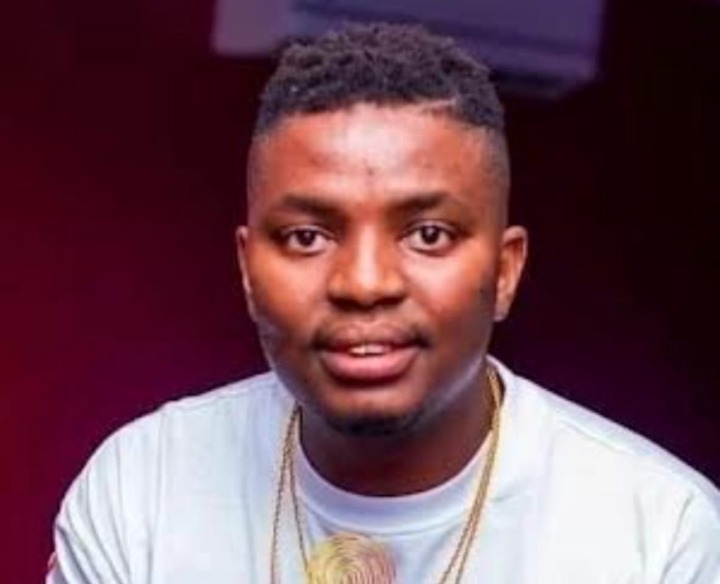 Mkhize was a well known; club DJ whose name could fill venues and he had became a resident DJ; at a number of clubs in the city.

Mkhize's father; Nkosinathi Ngcobo; spoke to a local newspaper and told them that they do not know the reason for his son's murder. He described Mkhize as someone very popular who loved people and his job of DeeJaying.

Mkhize was shot on the head and on his body. Fifteen empty cartridges were found outside the gate of his family home; where he died.

The local newspaper learned that the victim was standing near his car that was parked outside the gate leading to his house; when unknown men appeared out of the blue and gunned him down. 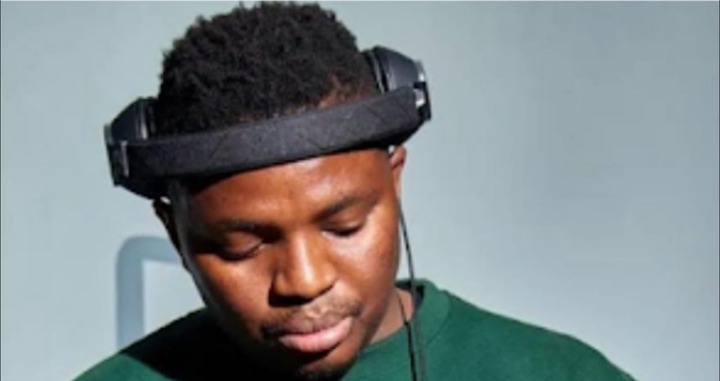 Witnesses said there were no verbal exchanges; the assailants gunned him down; then disappeared. Ngcobo said they tried to rush him to Edendale hospital; but the Dr pronounced him dead on arrival.

Ngcobo said Mkhize leaves behind two children. Meantime Nqobile Mkhize; who is Mkhize's aunt; told the local newspaper that the family is devastated and confused.

They are trying to understand who would want to do something like this; because Mkhize had no enemies. She said they are asking themselves a lot of questions with no answers available.

The spokesperson for the SAPS in Kwazulu Natal; Colonel Thembeka Mbele said; the police have opened an inquest docket for murder; after a 37 year-old man was gunned down in Mbali township; on Thursday evening.

Tributes are pouring in on social networks; for the popular DJ. It is difficult to understand who would permanently switch off the light; for the young budding DJ.

Cyril Ramaphosa's son and their partners.

Stop sending condolences on Facebook. Samthing Soweto gets condolences while he still alive