A FEW days have passed since a head-and-shoulder split between Khozi FM presenter Mzokhona “Mzokoloko” Gumede and the station after submitting a letter of resignation. 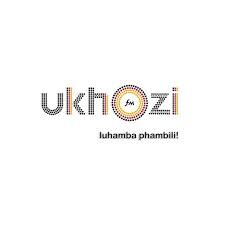 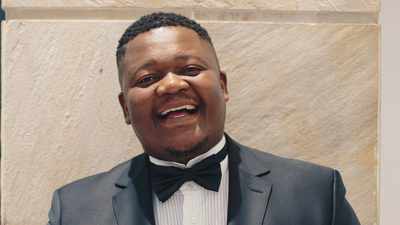 He joined Khozi FM and broadcast Sisonke Drive with Mroza Buthelezi for two years before being replaced last year. He was the technical producer of the talk show hosted by Nongcebo McKenzie Monday to Thursday night and was also presented with a program that airs on Saturday at 9pm, World Party.

Sources in Solezwe say he has resigned from Khozi FM because he will be taking over from Vuma FM where he will be presenting the morning show from February 1.

Currently the program, called Good to Go Breakfast, is presented by Linda The Game Ndimande, Phindi K, and Gabriel Sithole.

One source said there would be drastic changes to Vuma FM's programs.

"They were looking for King Sfiso but he refused and they took Mzo," said a source.

Mzokoloko said he was aware of rumors circulating on Vuma FM.

“At this stage I cannot comment on the rumors. I have a contract with the SABC. Maybe it would be better to contact the SABC spokesperson and the other channel you mention, ”said Mzo.

Efforts to reach SABC spokesperson Gugu Ntuli were unsuccessful as she did not respond to an email sent to her on Friday by her SABC communications team.

Other changes to Vuma FM include the departure of Thobile MaKhumalo Mseleku from Real Housewives of Durban Season 2.

Also on the 9 to 12 noon program during the week Jacinta's performance is said to be changing and Jacinta will no longer be broadcasting alone.

Vuma FM spokeswoman Lydia Mtshali did not deny or deny the changes.

“Listeners can expect changes but we will release a statement soon. As the channel grows changes occur. We are currently available in Eshowe as far as Nongoma on 89.2fm and on the South Coast at 105.5fm which shows growth, ”said Lydia.

The SIU Has Released An Official Statement To The Public