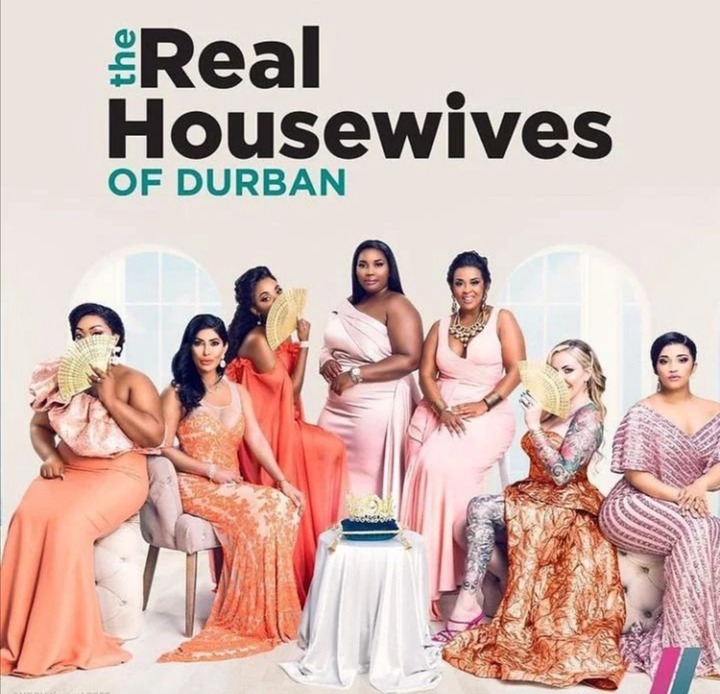 Season two of The Real Housewives of Durban has hit our screens and we've seen the different characters of these rich women of Durban. You'll like someone in one episode, and then in the next you won't be a fan of them anymore because they show who they really are in every episode.

The show has seven women in total and on that list we have two who aren't married, Laconco and Nonku. They are both independent women who were once in relationships but it just didn't work out with their partners. 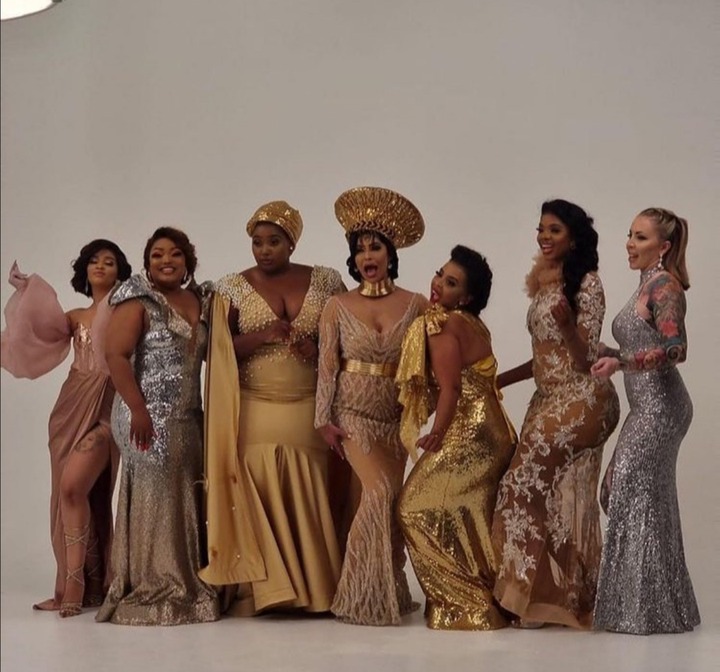 The remaining five, Sorisha Naidoo, Annie, Jojo Robinson, Thobile Mseleku and Londie London are all happily married and to wealthy husbands. To show that the unmarried casts are being treated unfairly, Thobile Mseleku once threw a party and asked other housewives to bring their husbands, even though she knew they weren't all married.

The housewives also likes bragging about their hubbies evertime they get. On the last episode Londie London decided to take out the women to a vacation and some flew in a private jet while others had to drive. Sorisha Naidoo is the one who was using her husband 's jet, so she decided to invite some of the women to join her and to our suprice, it's only the married ones who were invited, Thobile, Jojo and Annie. 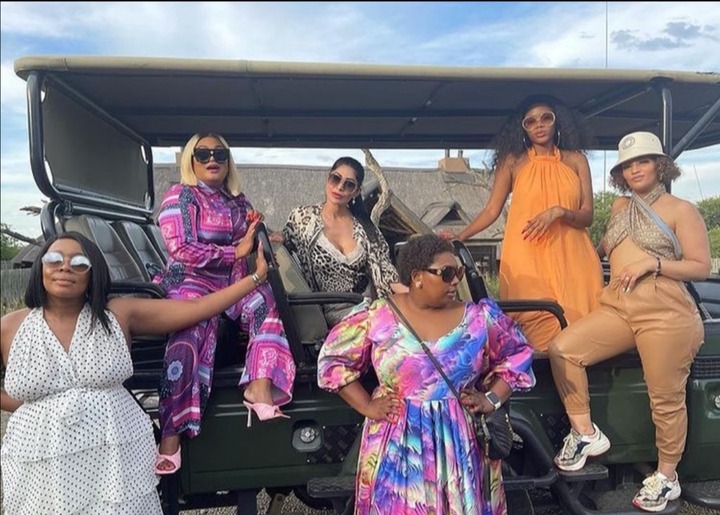 Laconco and Nonku had to drive and weren't even told how the other women were going to travel. After reaching their destination Nonku and Laconco decided to address the issue and Sorisha 's response was a little bit harsh. She asked if they also wanted to know the colour of her underwear simply meaning she didn't owe them any explanation. Jojo also slammed Nonku saying she was jealous and had no right to question Sorisha about her husband's money. 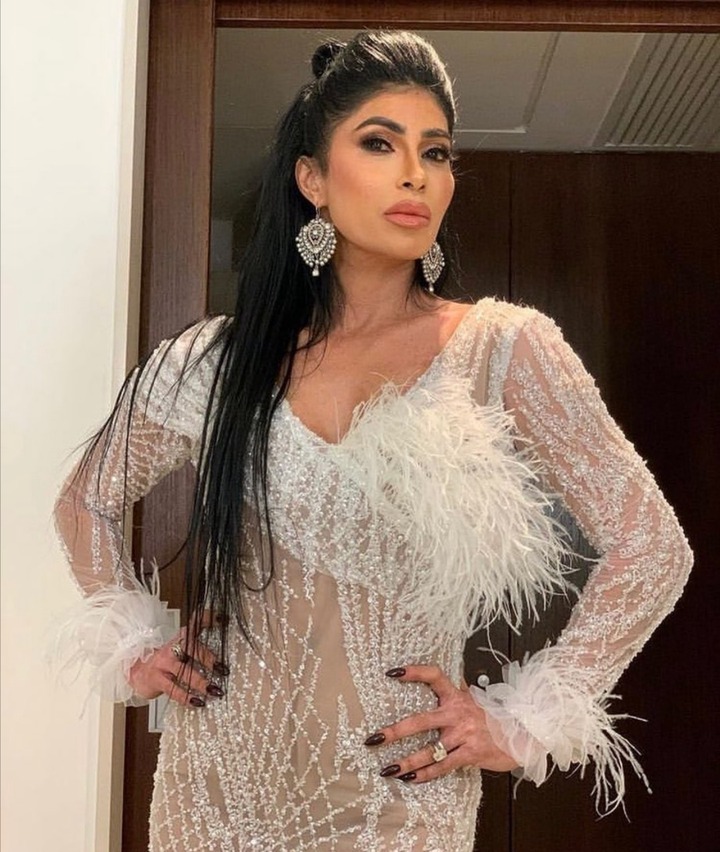 The Real Housewives of Durban