Who would have thought Brutus could be captured by love (OPINION)

By Pertruth (self media writer) | 1 year ago 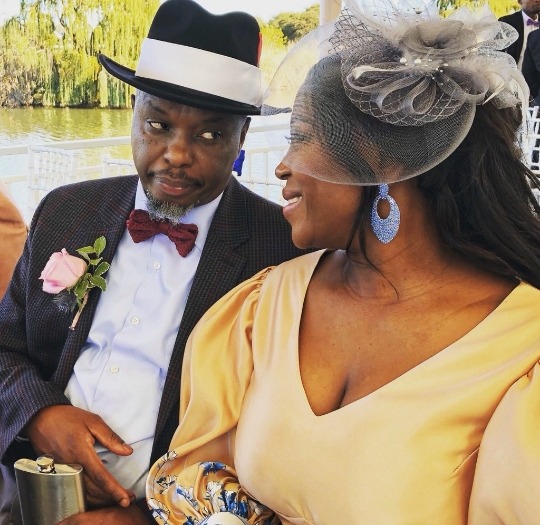 Brutus Khoza is everybody's favourite uncle. This is a character on The Queen, a soapie aired on mzansi magic at 21:00pm. Brutus is Harriet's brother inlaw and have been by her side since her husband passed. They've had ups and downs but like most families they've conquered. Brutus h 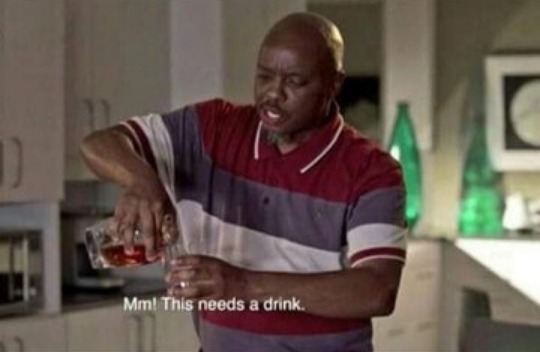 as a wife and children but they're in Kzn.

Brutus displays our favourite uncle's, the ones that get drunk and begin to swear at everyone in family functions. The ones who embarrass us infront of our friends and guests however we just love this uncle's of ours.

Brutus has been romantically involved with Noma Harriet's friend. Noma was married to Charles who they both stole 10 million of the Khozas and ran away. However things didn't turn out the way they both anticipated cause Charles left Noma with nothing, that she had to return to Harriet.

On her return Harriet forgave her but Brutus didn't as he fought her everyday over that 10 million. It is only later that it was revealed that Brutus wasn't only fighting Noma because of the 10 million but he was fighting the feelings he had for her. Noma and Brutus then started to date and all was good as their love brang a new side of Brutus. It was beautiful watching them together as they both come from different worlds. They made it work and evrybody saw how Noma made Brutus happy.

Suddenly Charles Noma's ex has returned and his return hasn't made Brutus happy. Brutus felt insecure and felt Charles was coming for Noma. He couldn't even concentrate when Shaka told him about the new stock at the " butchery". All he was worried about was his Noma being taken away from him. 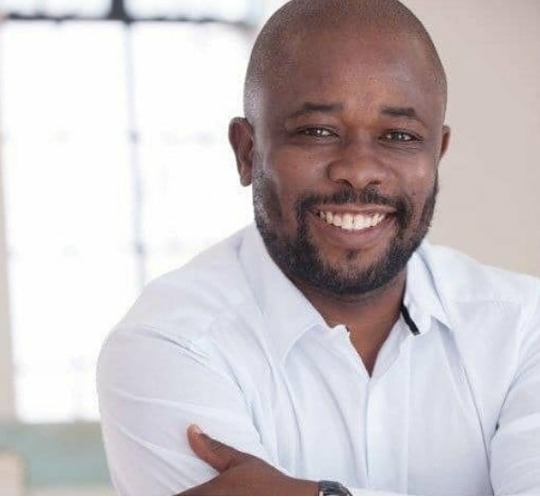 Noma has unfinished business with her ex Charles and it seemed Charles abused her. Maybe Brutus was just her rebound and that has threathened her life as Brutus nearly killed her with Charles. South Africa has high cases of Gender Based Violence and this was an eye opener on how women suffer abuse. What she was running away from her ex is exactly what Brutus displayed. 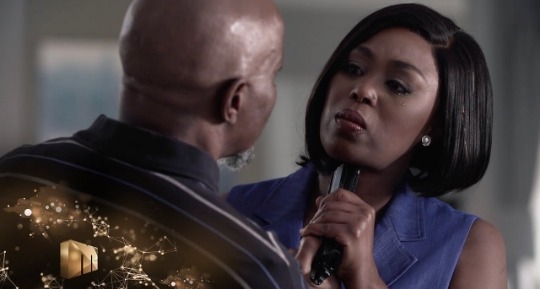