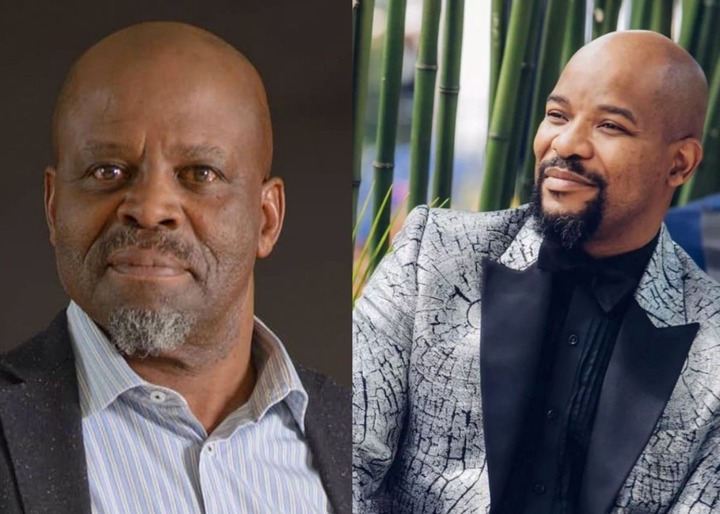 It has been a day since the veteran actor, Patrick Shai passed away and lot of things have been said about his passing.

While the family still has not revealed what led to his death but the police has stated in a report that he committed suicide.

It is alleged that his wife, found his lifeless body hanging at the garage and she untied it to put it down on the floor while she got help.

Still, it has not been revealed what could have been the cause for his death but there are speculations that he decided to kill himself following the trolls he recieved on social media.

It will be remembered that last week, the late actor made a video to which he dissed and insulted the award winning rapper Cassper Nyovest and even insulted his mother by calling her names. Well, that did not sit well with many social media users especially on Twitter who quickly called him on order. They demanded that he apologizes for his actions, of which he did after that. 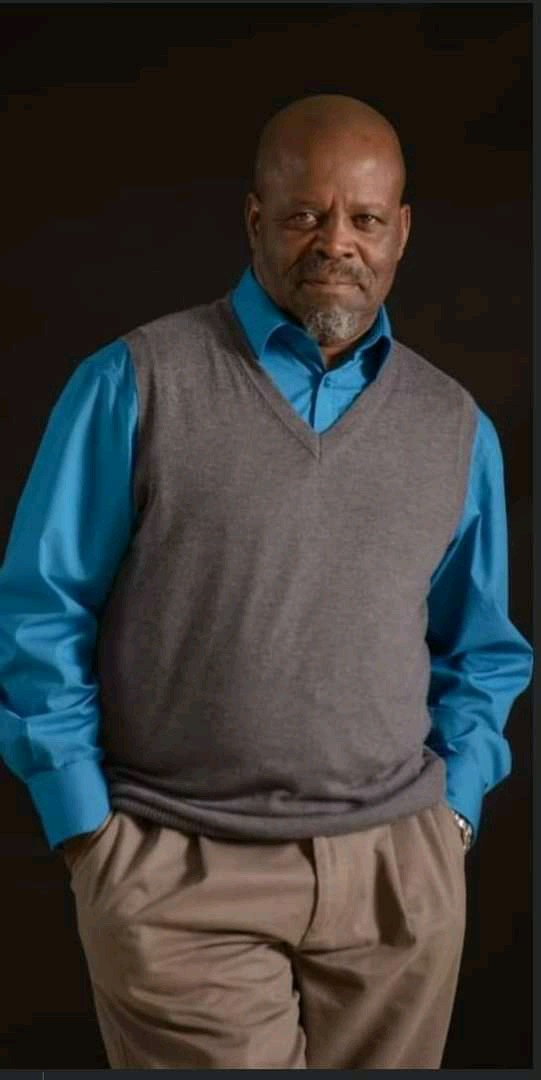 Shortly after the apology, he then hung himself as he was found dead on Saturday.

Now, an actor Hlomla Dandala is blaming the social media trolls for dragging Patrick Shai after he insulted Cassper and his mom.

He simple blamed the "cancel culture", for the veteran's actor's death.

Hlomla posted a video on his social media account and wrote: I just found out about the passing of Patrick Shai and all those people who came for him for likes. I hope you are happy now. For those who wanted Patrick Shai cajvelledy. You wanted it. You got it. #RIPPatrickShai.

An activist and media personality, Chriselda Kanada also slammed the cancel culture and blamed them for Shai'a death.

What is strange though is that these celebrities who are now blaming the cancel culture, said nothing when Patrick insulted Cassper and his mother.

They were not seen even what he was doing is the gender based violence which is an emotional abuse but they were okay with him abusing a woman yet they're coming for his defence now when it is against him. Very typically.