By KoketjoNewz (self media writer) | 4 months ago 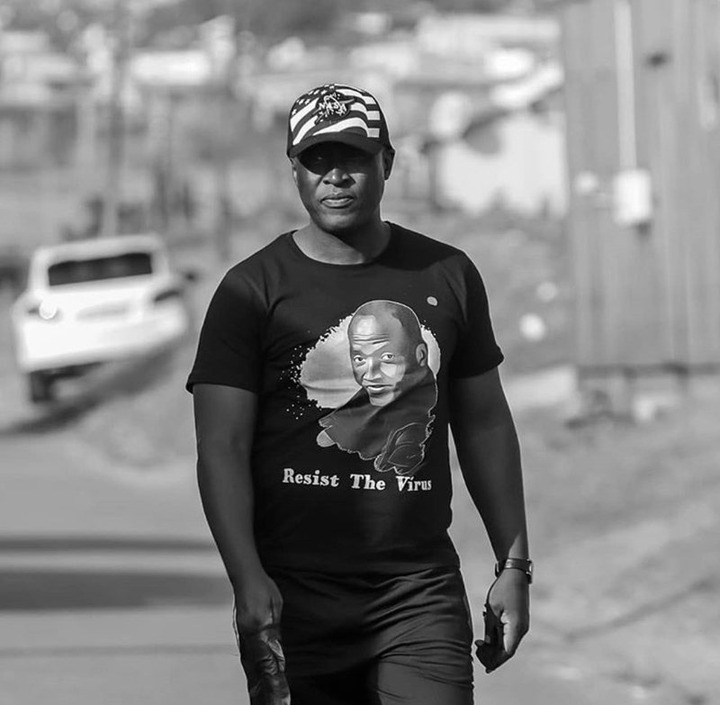 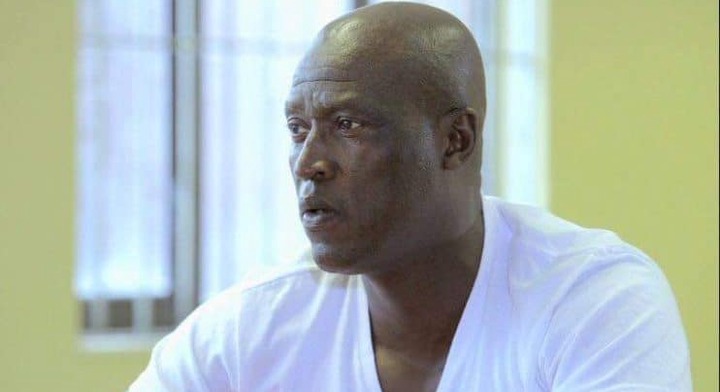 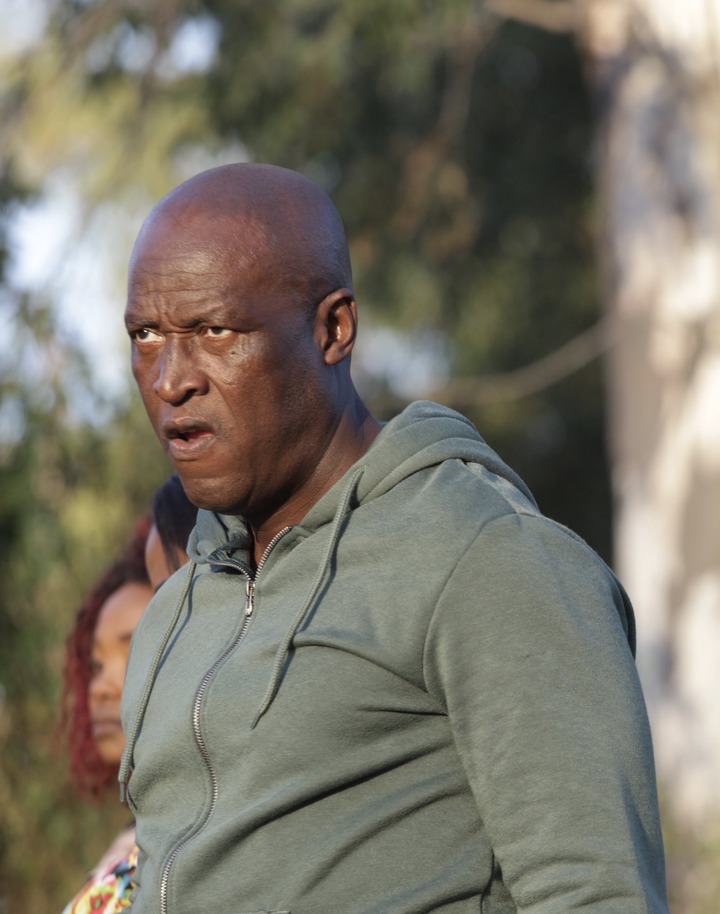 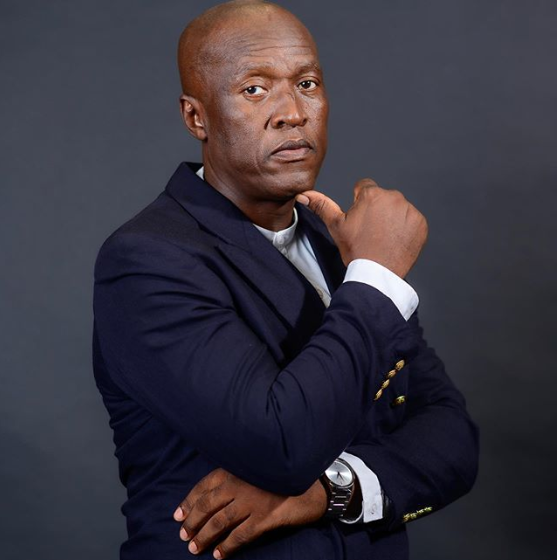 Msiza was born in Kwa-Thema, a township in the South African province of Gauteng. His love for acting started when he was 9 years old and he enjoyed participating in art and drama classes. At the age of 14 he participated in a drama competition in his school which he won.After finishing school he found work as a miner and he eventually ended up being fired along with other miners who were involved in a strike.Following his dismissal, he decided to pursue his dream to become an actor and his debut gig was featured in a play called "Mfowethu" which was directed by Gibson Kente.

Msiza began his career as a poet and later a stage and television actor, musician and storyteller. He has appeared in a number of notable films such as Kalushi: The Story of Solomon Mahlangu and A Million Colours.[9] However, his most prominent role is his portrayal of the ruthless crime lord Nkunzebomvu "Nkunzi" Mhlongo on the most viewed television show in South Africa Uzalo.He has also appeared in several TV series such as Scandal!, Shreads and Dreams, Rhythm City, Intersexions, Sokhulu & Partners, and Making Cents with the Sitholes.

In 2016, he got his first starring role in television in a telenovela called "Ring of Lies".

In 2004, he wrote poems for the South African National Football Team during the AFCON tournament held in Tunisia. He also wrote and performed promo poems for the largest radio station in South Africa Ukhozi FM.

A Place Called Home (as Hudson)

Ring of Lies (as Mandla)

Shreds and Dreams (as Msoja Msiza)

Ya Lla (as Gate Guard)

Women and the Ocean

Msiza is a father of three, one son and two daughters.

Bad news for Public workers as of this December

Suicidal thoughts when an individual is stressing out

Another one. Inside DJ Zinhle's Westville store launch

Shaz Mukwevho from Muvhango caused commotion with her remarkable beauty.