Get to know more about "Gugu" aka "Bukamina", learn more about her and see showing off her beauty

Bukamina plays the role of Gugu Nkosi, on SABC2 soapie, Muvhango. Gugu is Imani's older cousin on the soapie. Since joining the show, her character has grown and she has quite a fan base.

Here are are 10 interesting facts about the beautiful Muvhango actress, that you might want to know about her.

1. Bukamina Cebekhulu was born in KwaZulu Natal, and later moved to Johannesburg in 2008 to further her studies.

2. She studied Live Performance and Production Design at AFDA College, where she graduated around 2010/11.

3. The talented actress has been working in tv production for the past few years, which can be under 10 years.

5. Stemberg television, is where she worked when she auditioned for Muvhango, a show which she grew up watching.

6. She's and her fellow actress Zonke, who plays Imani are great friends on and off screen.

7. She's had small roles on two shows, iNkaba and Ingozi - which led her to landing the role of Gugu.

8. She heard about the auditions while filming on Ingozi, she auditioned and she got the part, she landed her big break.

9. Bukamina is a very private woman and does not share much about herself on social media.

10. She is a proud mother of a beautiful daughter, that she adores to bits. 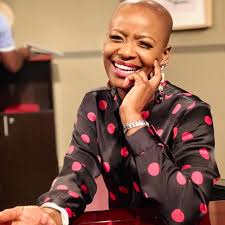 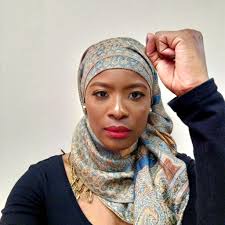 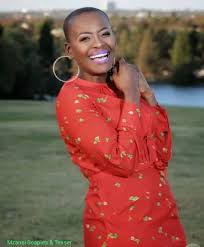 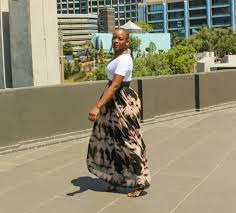