Learn more about Zodwa, a rising talent in Gomora 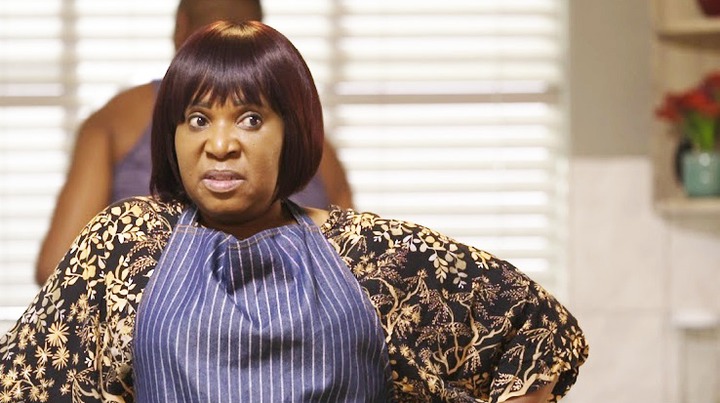 When one considers Sannah Mchunu's background and her achievements now, one could be inclined to conclude that her upbringing was never difficult. The seasoned South African actress has established herself as one of the leading characters in the entertainment business whose life serves as an inspiration to aspiring actresses. She did not let her prior struggles, including domestic abuse from her spouse, discourage her progress or prevent her from becoming the powerful woman she is today.

Mchunu, a South African actress, rose to prominence after starring in the SABC2 series Muvhango as Nomarashiya. She also appeared in the Mzansi drama series Gomora as Zodwa. Her performances in these drama series have earned her acclaim, honours, and appreciation from audiences all around the country. The fact that Zodwa had actual expertise in the job she performed is one of the elements that makes her character seem very real to viewers. 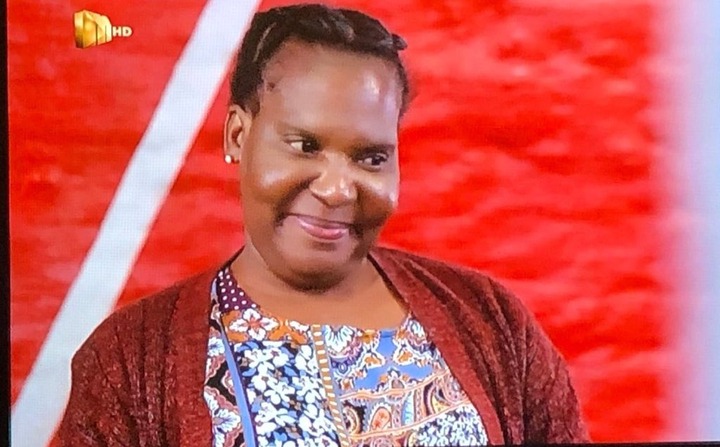 Sana Mchunu, who is she?

Sana is a beautiful and skilled actress from South Africa. Despite coming from a poor home, she has changed the course of her life. She is now a well-known figure in the South African entertainment sector. She had her first child when she was a teenager after disobeying her parents' instructions and warnings.

Despite the lack of information regarding her schooling, she had two children when she was 19 years old, despite the fact that she had not completed high school.

Sannah began her work at a young age. She used to dance for the late Brenda Fassie when she was a teenager. However, she was forced to stop when she became pregnant. Though she had ambitions, becoming an actor was never one of them; however, fate had other plans for her. She desired a profession that would enable her to support her family without difficulty.

Her success as an actress, she claims, was due to chance. She accompanied a friend to an audition, and one of the directors invited her to do so as well. She described her experience as follows: "Winnie asked me to queue for her while she was busy with other things when we arrived at the audition. One of the directors urged me to audition as I approached the door."

Her adventure into acting began when she agreed. She made her acting debut in the e.TV anthology series eKasi: Our Stories, where she played various roles before moving on to other projects. She has also appeared in Mzansi shows like as The Queen, Isabaya, Ring of Lies, Ihawu, Gauteng Maboneng, Keeping Score, and the blockbuster telenovela production Rhythm City. 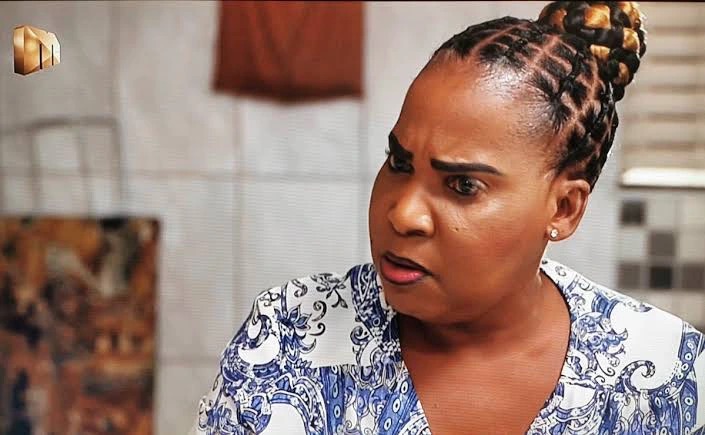 Sana Mchunu's role on The River series provided fans with a pleasure that only additional episodes of the drama could provide. In 2013, she played Grace Letsoalo in the Mzansi Magic series Vuka Mawulele, in which she played the mother of a young man who tried to get rid of her son's pregnant girlfriend.

"It's Easy To Understand Billiat" - See What Keagan Dolly Added

Things are not looking good for Coach Gavin Hunt.

Ngcobo expected to feature in more than 1 role.