By Victorkd (self media writer) | 12 days ago 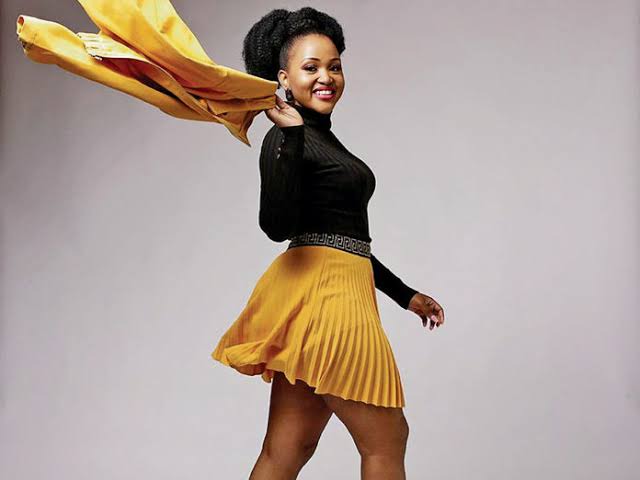 On Muvhango, Liteboho Molise, who plays Tebogo, has been a regular for a long time. Her character is a woman who gets married into a foreign tribe that she has never heard of. She finds it difficult to conform to the customs and expectations that come with marrying into a royal family.

She left the show in the beginning of this year. Many people were taken aback by the news of her departure. She was one of the people who was expected to stay a little longer. He was not killed off, but rather sentenced to prison after killing someone. 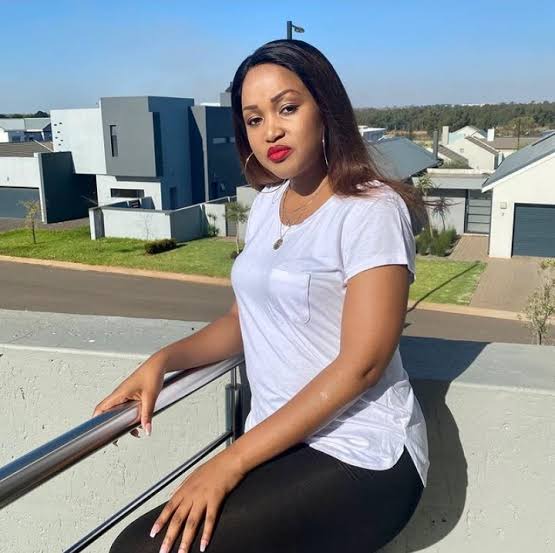 She has joined the cast of Lingashoni, a new show. This implies that fans haven't missed her on their televisions, and they're only getting a glimpse of her talent and versatility. 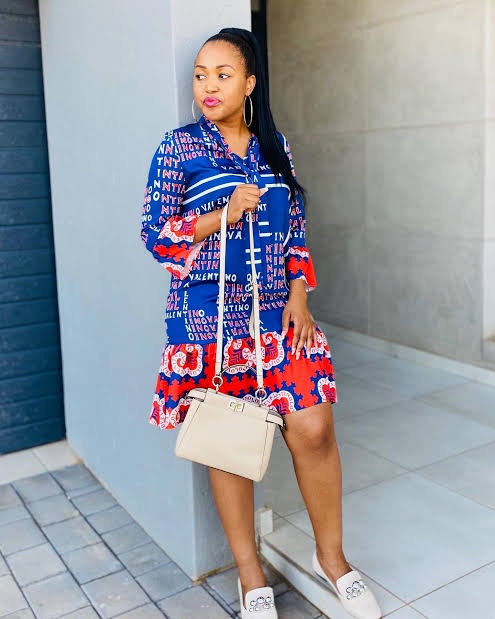 She used to brag about her love life, posting pictures of all the lavish gifts she'd received from her spouse. People she doesn't even know began to doubt her actions as a result of this. She discovered on social media that the man she married and the father of her child was married to two other women. She had no idea she was in a polygamous relationship until it was revealed to her by others. That she was truly married to a polygamist. Her husband corroborated this, and she left the situation right away. 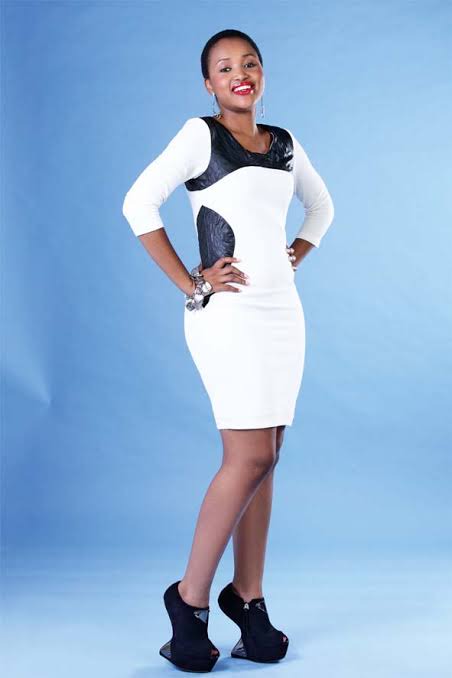 She is claimed to have refused to marry because she does not believe in polygamy. She has also kept her romance a closely guarded secret, with no mention of it on social media. She also doesn't share pictures of her 5-year-old daughter on social media. 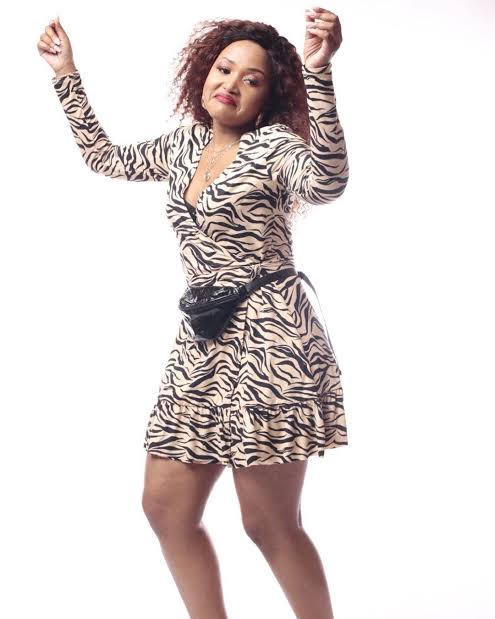 Would you stay in a marriage that you discover has been a lie, or you were lied to? Do you blame her for leaving the relationship/ marriage after discovering the truth? 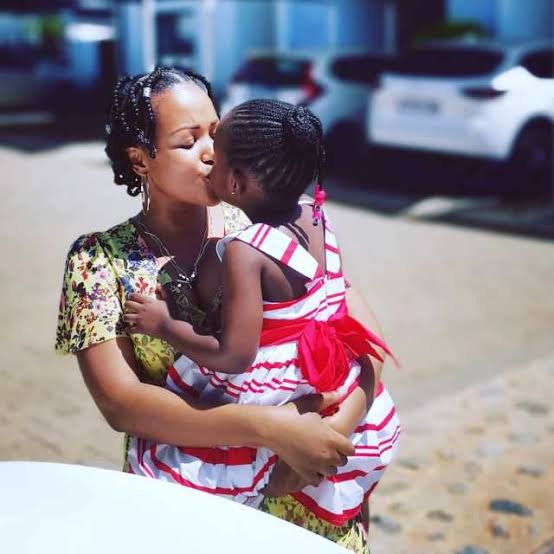