Things you should know about Ferguson's career TV show

Shona Ferguson started his acting career as Ace on the South African Tv series Generation in April 2006,He started acting on the South African Venda soap Muvhango as Dr Leabua and gained from the role.He left the show in March 2007,he starred as Itumeleng from 2011-2013 on the Wild and M-Net soap.

After her 2010 departure from Generations,she went on to star in the lead role of the M-NET telonovela The Wild,Connie and her husband Shona launched the television company Ferguson films in 2010.Their first production, Rockville.other production's include iGazi,The Gift,The Throne,The Queen,The River and The Imposter.Connie plays the role of Harriet Khoza on The Queen.. see photos 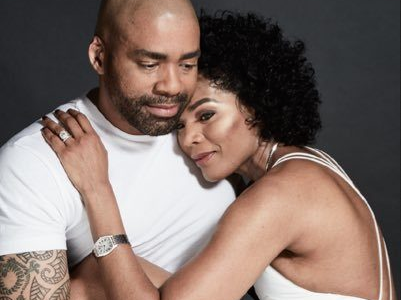 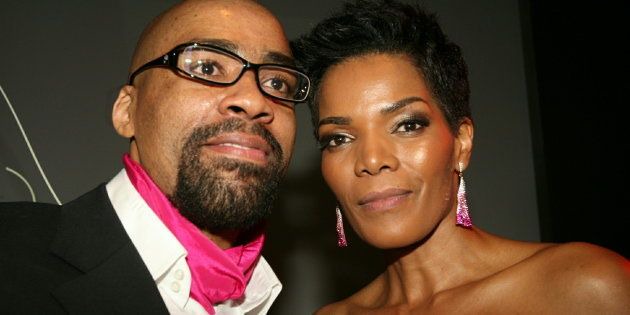 Content created and supplied by: Priscilla12 (via Opera News )

Archie Moroka Connie Ferguson Karabo Moroka Shona Ferguson Tau Mogale
Opera News is a free to use platform and the views and opinions expressed herein are solely those of the author and do not represent, reflect or express the views of Opera News. Any/all written content and images displayed are provided by the blogger/author, appear herein as submitted by the blogger/author and are unedited by Opera News. Opera News does not consent to nor does it condone the posting of any content that violates the rights (including the copyrights) of any third party, nor content that may malign, inter alia, any religion, ethnic group, organization, gender, company, or individual. Opera News furthermore does not condone the use of our platform for the purposes encouraging/endorsing hate speech, violation of human rights and/or utterances of a defamatory nature. If the content contained herein violates any of your rights, including those of copyright, and/or violates any the above mentioned factors, you are requested to immediately notify us using via the following email address operanews-external(at)opera.com and/or report the article using the available reporting functionality built into our Platform 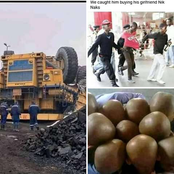 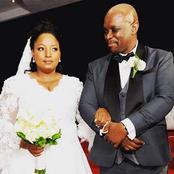 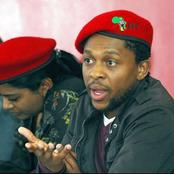 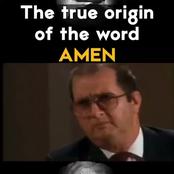 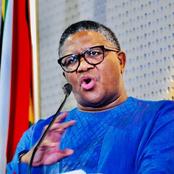 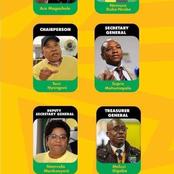 Just In| Boy, 17, arrested for murder of Itumeleng Khune’s sister 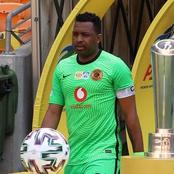 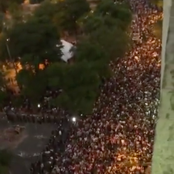 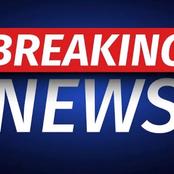 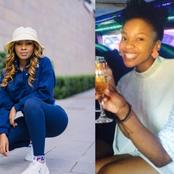