Celebrity Fails From This Year (2021) And The Last

Aaron Rodgers stated he wasn't lying about his COVID vaccination status before, despite claiming to be "immunized," and concerned about the "wake mob" coming after the unvaccinated. 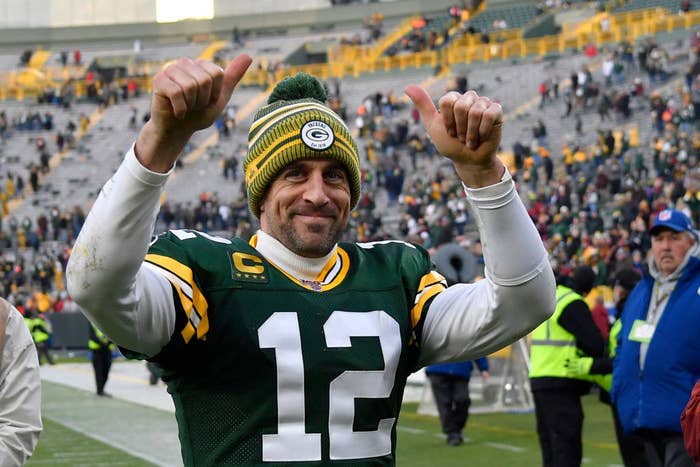 Chris Pratt's post regarding his wife went viral and received a lot of backlash. Among the quotations are: "She assists me in all aspects of my life. In exchange, I open a jar of pickles on a regular basis. That is the deal. Her heart is pure, and I am the owner of it. Next to my Ken Griffey Jr Upper Deck Rookie card, this is my most prized possession. Which, if you know what you're talking about, is a lot." 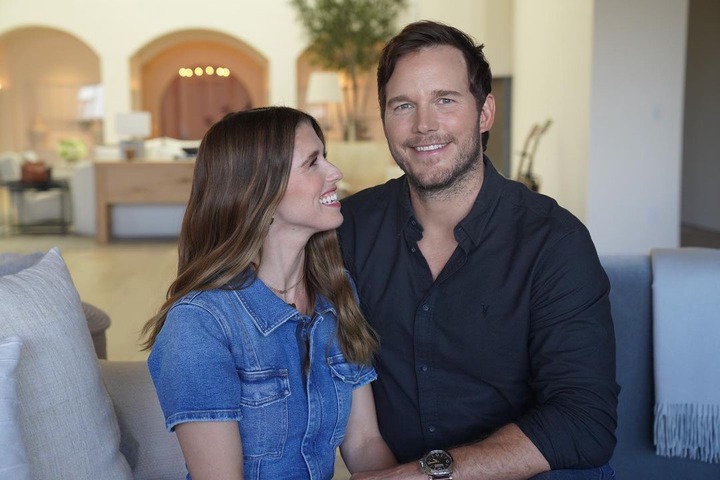 When one of Madonna's photographs was discovered to have been placed onto the body of someone else without her permission.

When Scott Disick's chats to Kourtney Kardashian's ex-boyfriend Younes Bendjima were published, he said, "Yo is this lady ok!????" in reference to some PDA photographs of Kourtney with Travis Barker. 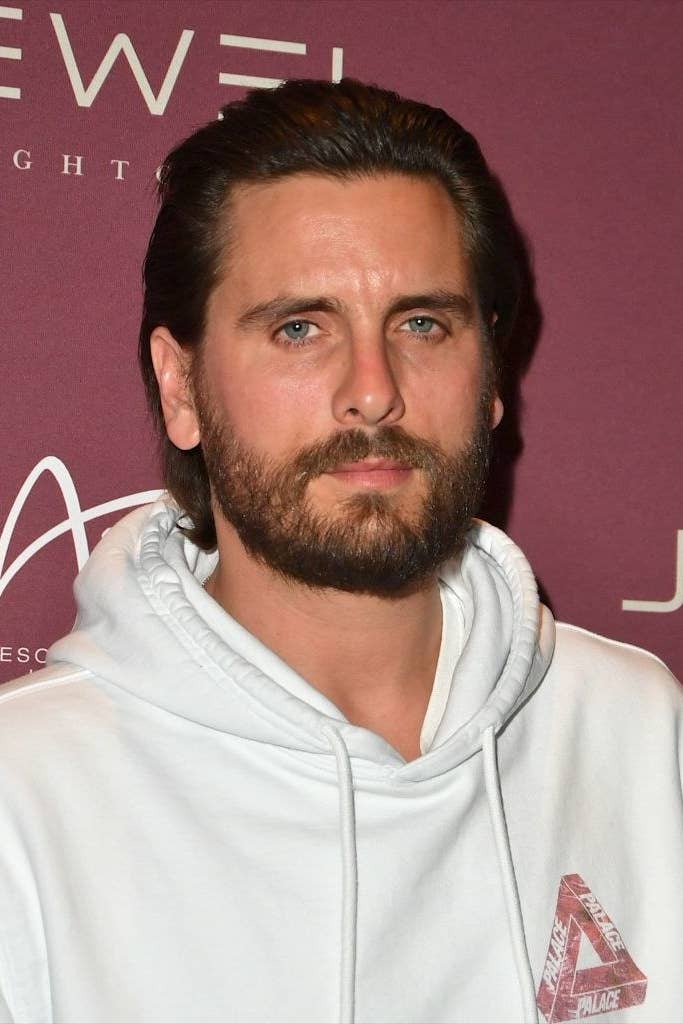 When millionaire Blake Shelton released a song with the lyrics, "Girl, your love can make a man feel rich on minimum wage," "I can't speak for everyone else, but I had a terrific 2020," he remarked before performing the song live for the first time. Despite a lot of horrible things happening to me personally, I got engaged to Gwen Stefani, and I don't care what else happened. As a result, it was a fantastic year. 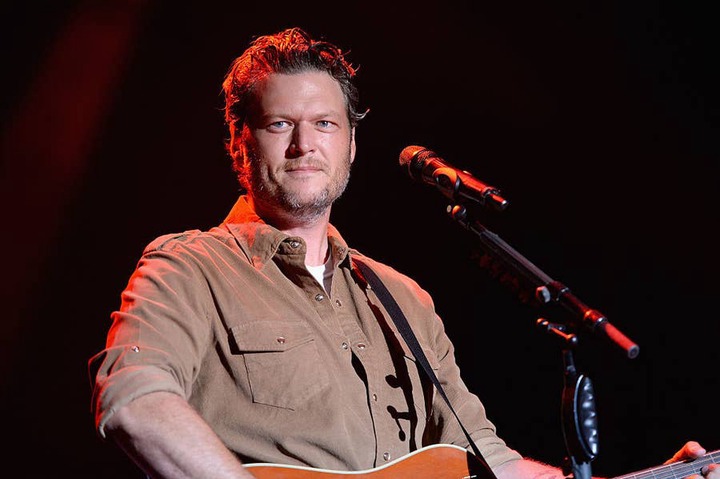 Sia's apology for her film Music's portrayal of autism — and subsequently the temporary deletion of her entire Twitter account. 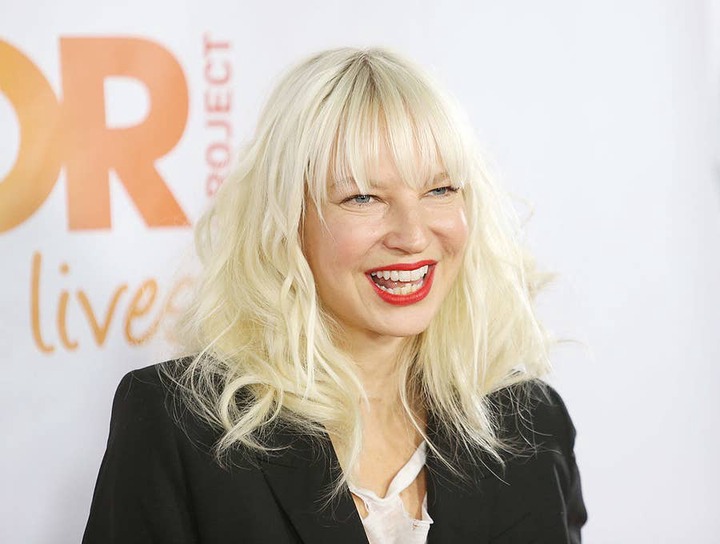 When Dixie D'Amelio claimed she didn't want to go to college, she was met with laughter "Because I saw a TikTok where someone said they were going to play my music at a frat party. That's what has kept me from going to school because I don't think I could withstand the kind of humiliation." 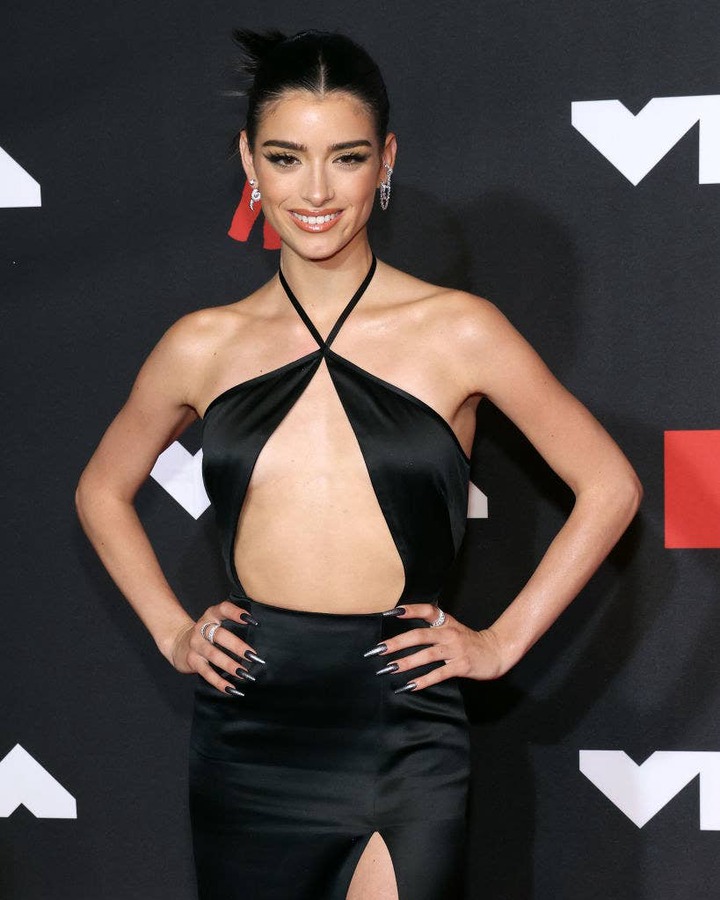 When Demi Lovato chastised Lollapalooza attendees for congregating during the pandemic — and then went on to play at a festival the following week. 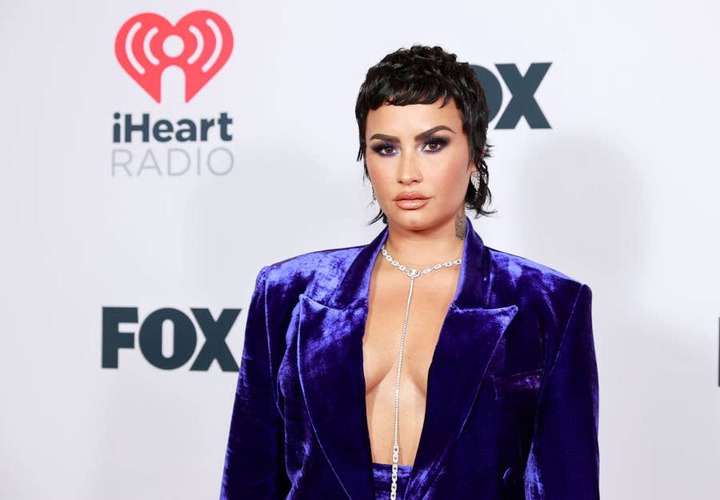 Finally, Usher, Priyanka Chopra, and Julianne Hough were confirmed as co-hosts of The Activist, a show where "activists go head-to-head in challenges to promote their causes, with their success judged via online interaction, social metrics, and hosts' feedback." 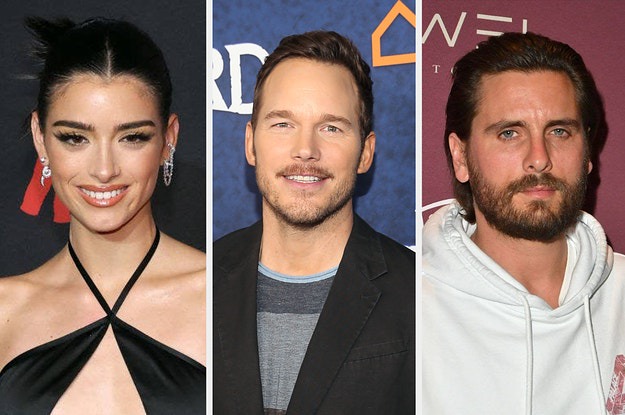