A few years ago the television presenter was involved with Lorna Maseko who was married then, the confession of him having an affair with Top Billing presenter was witnessed on Gareth Cliff's, Cliff Central. Lorna Maseko has since been divorced after the news of her and Katlego being in an entanglement surfaced and now his own marriage is in Limbo. 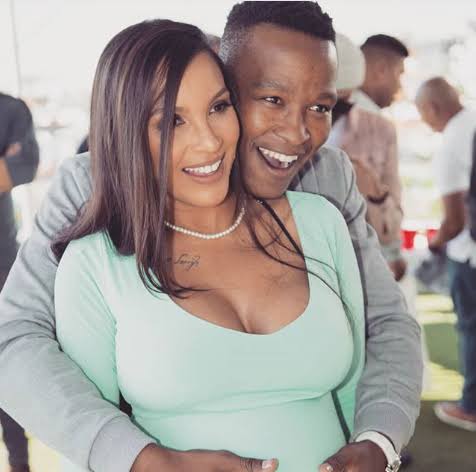 Maboe was exposed on a video yesterday that has gone viral, for cheating on his spouse with his colleague and friend Nikita Murray. His fuming wife posted the video yesterday where she is seen questioning Katlego and eventually forcing a confession from him, the star can be seen to be very devastated by his ruining actions as he admits who he slept with, live on video. His brother-in-law made sure to expose the star and tagged all of the companies that he is working with.

The move could be harmful to his career and many have condemned the act coming from the brother-in-law, it could be understood because brothers are protective towards their sisters, however many don't think it's the way to go, most social media users saw this as an assassination of his career. There were further allegations of his misconduct in his marriage, allegations of physical abuse but Maboe has rubbished those claims.

On the video Katlego comes to the admission of his unfaithful actions, saying he was unfaithful to his partner at a very important time of their lives, an act he says he regrets. He said that they are currently undergoing a painful separation which is being resolved through legal proceedings. He says the separation is difficult as a child is involved. 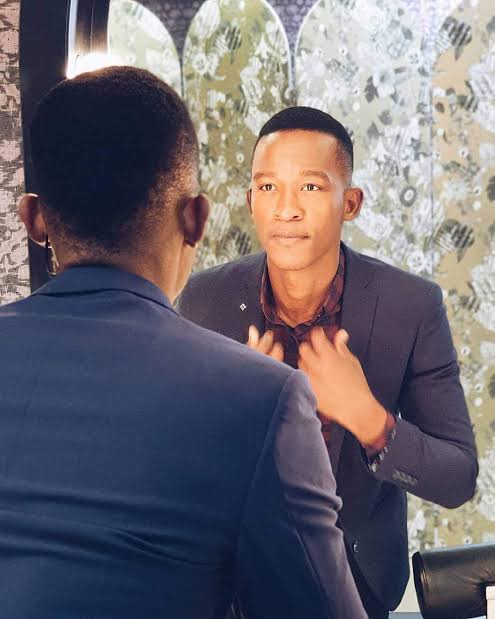 In the long confession, Katlego decided to set the record straight with everyone on his Instagram page and admits to cheating but vehemently deny any abuse allegations. These recent allegations have also dug up some skeletons in Katlego's closet, of his past affair with Lorna Maseko.

Since the scandal surfaced, the name Katlego, Lorna, Nikita, Chencha and Oursurance have been trending online. 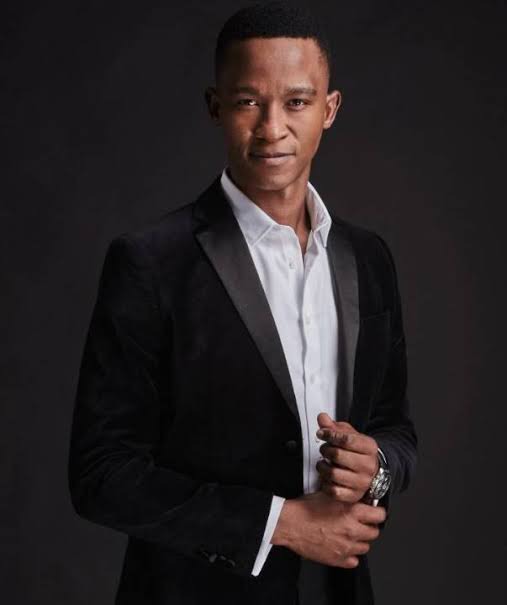