People Noticed Something On The Lady King Monada Featured On Ghanama And Asked If She's A Sangoma.

By ThabiEntertainment (self media writer) | 6 months ago

Shonisani Maideledzha is a Venda-born singer and dancer. She was born in 1997 in a small village called Ha-Mashamba Mukondeni in Limpopo. She is well known as Mukosi Muimbi. Mukosi is one of the energetic and vocal people. Mukosi discovered her music career at the age of 8. She earned her name Mukosi during her primary school days when she led traditional music groups of the schools she attended. She went to Lotsha Primary School and Tshikhuthula Secondary School at the village she was born from. 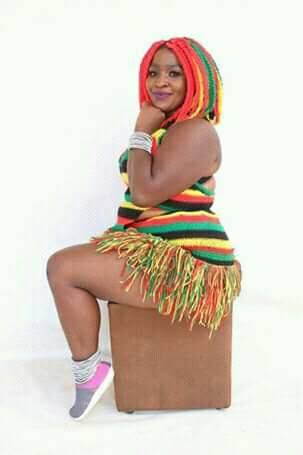 Mukosi said she is an active young lady and this positive energy motivated her to pursue a career in music. Mukosi Muimbi went through a rough patch in her life as she faced challenges beyond her control in 2016 and overcame the challenges as she found music as her therapy. Since then she never looked back. Many people don't like Mukosi as they say whatever she is doing, she copies their favorite singer and dancer Makhadzi Muimbi.

Many people know Mukosi as the worst enemy of Mukhadzi and this was caused by a fake Facebook page that was registered by the name of Mukosi and posting bad things about Makhadzi. Mukosi was recently featured in King Monada's song Ghanama we're she sings Makhadzi's lyrics after King Monada and Makhadzi failed to agree on the ownership of the song. Makhadzi released her version featuring Prince Benza and Monada released his featuring Mukosi. 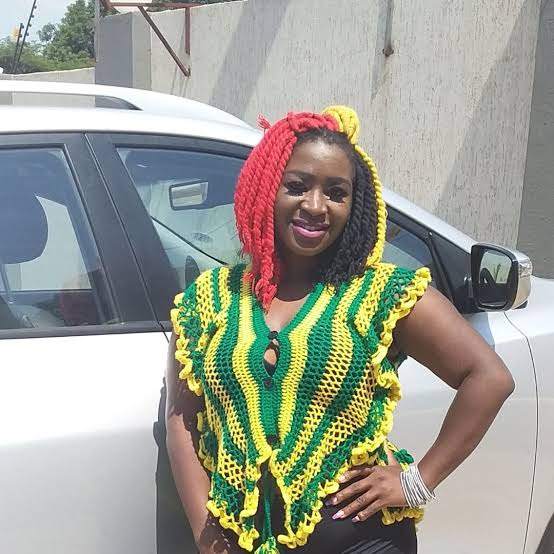 Mukosi posted a picture on Facebook with Monada after recording the song but people noticed something on her and started to ask if she is a Sangoma. In the picture, Mukosi's face is light, while his feet look black. Clearly, she uses skin lightening creams on her face only forgetting her feet. 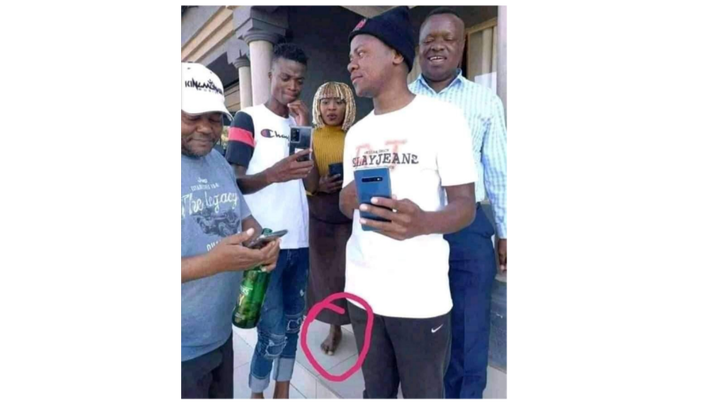 KZN: The murder of the Maoti 6 is alleged to be revenge for businessman murdered last year

Armed gang handcuffs officer and brutally assault him in robbery