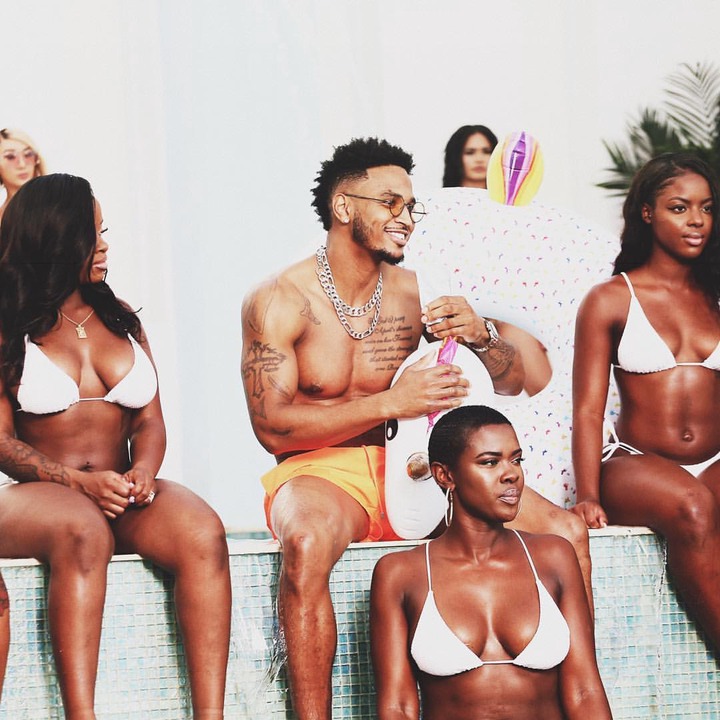 Trey Songz was born as Tremaine Aldon Neverson on November 28, 1984, in Petersburg, Virginia, to Claude Neverson Jr and April Tucker. 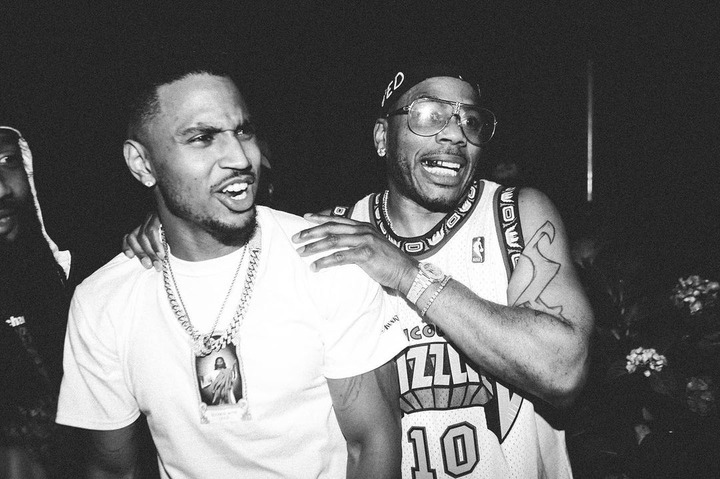 April Tucker re-married a U.S. Army-man and as per his jobs demand they kept shifting across various military bases for the next seven years, finally settling in Petersburg. Here, Trey began his freshman year at Petersburg High School. 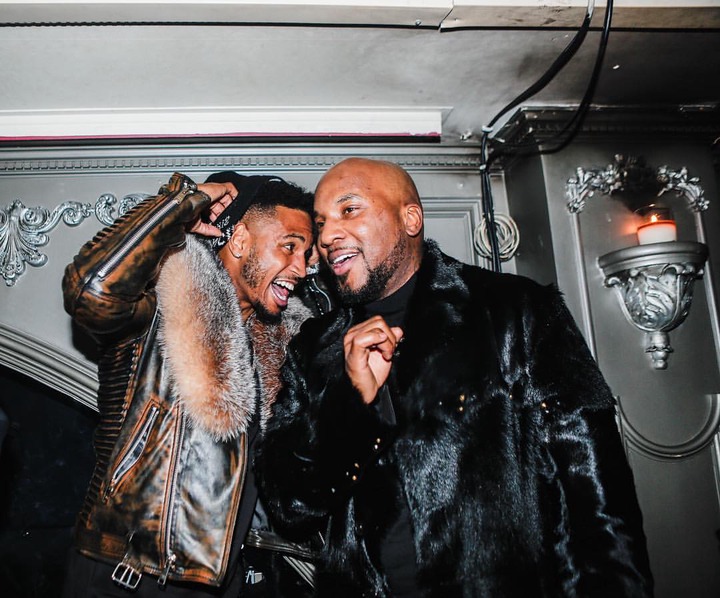 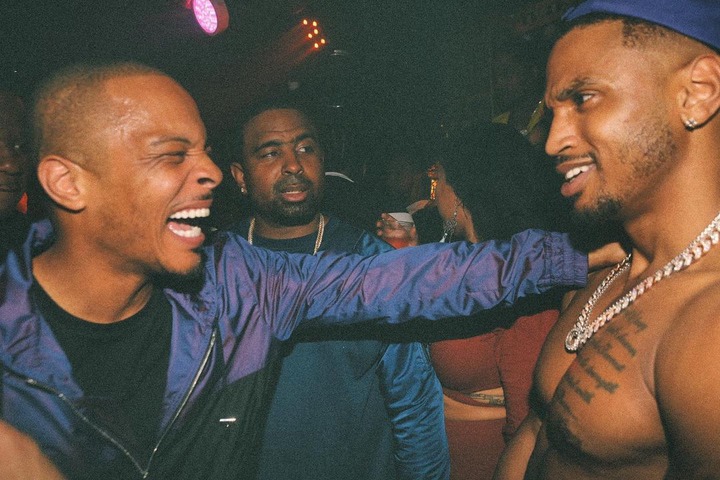 In 1998, he signed up at the Appomattox Regional Governor's School Talent Show. He completely mesmerised the large crowd, a precursor to his future success.

After the success of his first talent show, Trey went onto participate in many other talent shows. On one such show, record producer Troy Taylor saw him. Impressed by Trey’s singing ability, Troy offered him a recording contract with Atlantic Records. Trey gladly accepted the contract, with the mutual understanding, that he would complete his high school first, as he was just 15. 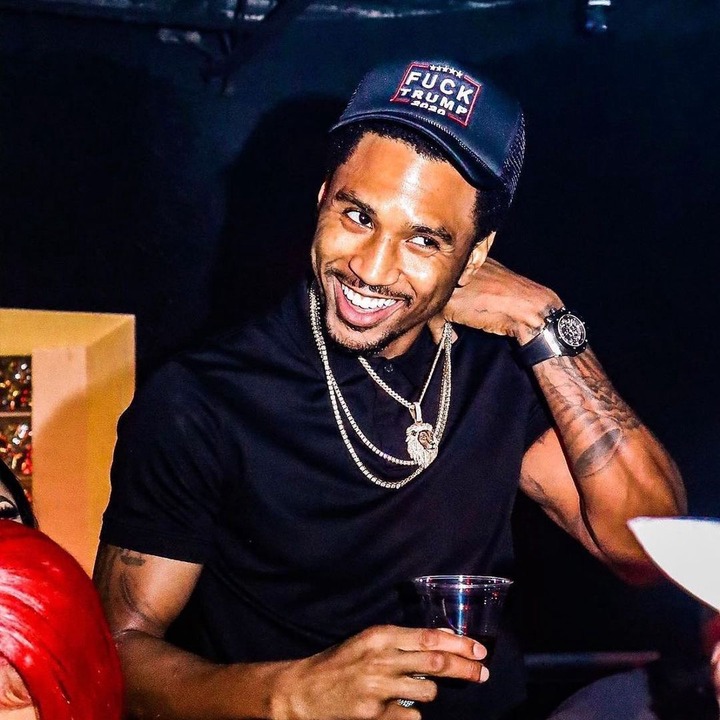 During high school, along with some friends Trey Songz formed 'All Night Productions' - a vocal group, to keep in touch with his musical interests. During the summers, he'd go to New Jersey to learn more about music from Taylor. After graduating in 2002, he moved in full time with him.

In 2003, he received $100,000 advance for signing Taylor's contract and the recording began in 2004. He released several mixtapes under his alias 'Prince of Virginia' in the meanwhile. 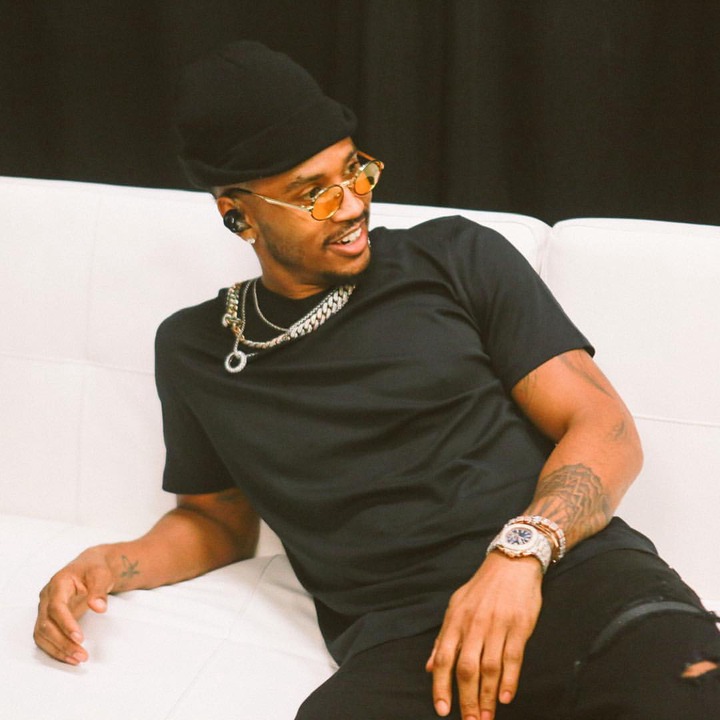 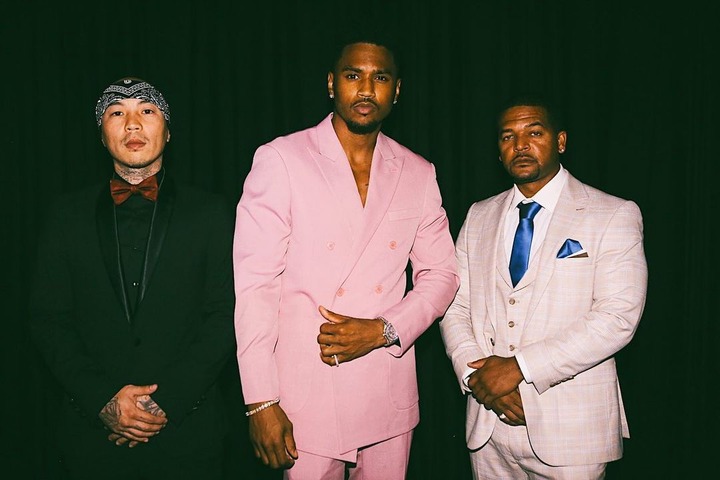 His album 'Trey Day' featuring R. Kelly, Danja, Stargate and Jimmy & Terry Lewis came out in 2007 after much delay in search for a hit single to precede it. It reached 11 on the Billboard 200. The single 'Can't Help But Wait' reached #14 on the Hot 100 and 2 on the Hot R&B/Hip-Hop Songs. 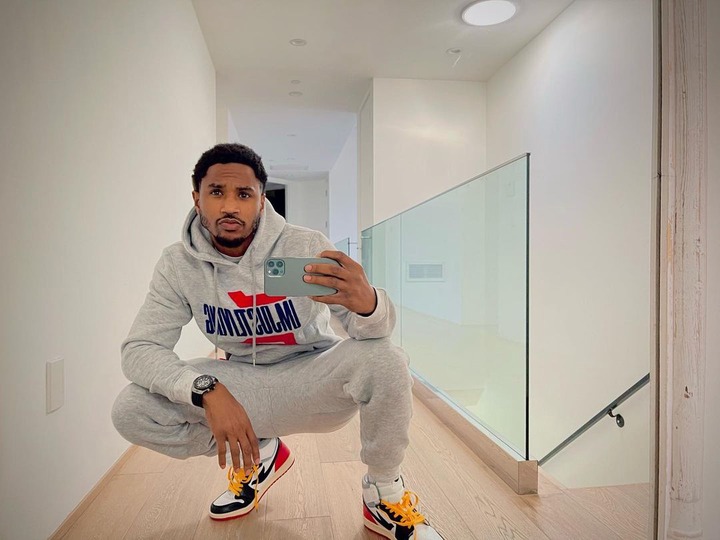 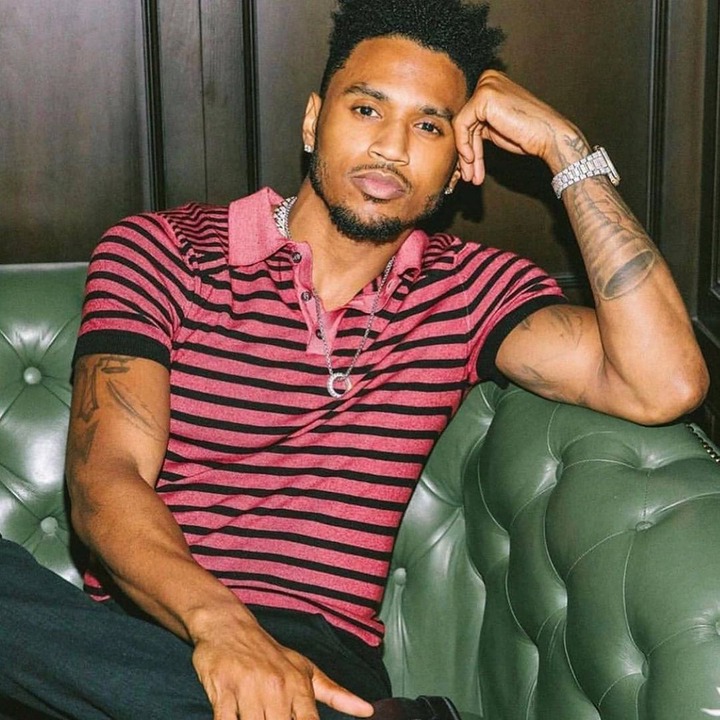 He released a mixtape 'Anticipation' in 2009, as a preview to his third album. Another mixtape called 'Genesis' followed, it contained recordings from when he was 15.

In the 2009 album 'Ready', he transformed his look and attire from laidback to uber cool. Even the musical style was hyper-sexual and club-ready hip-hop tracks. The album went upto 3 on the Billboard albums chart and had 6 hit singles: "I Need a Girl," "Successful," "LOL Smiley Face," "I Invented Sex," "Say Aah" and "Neighbors Know My Name." 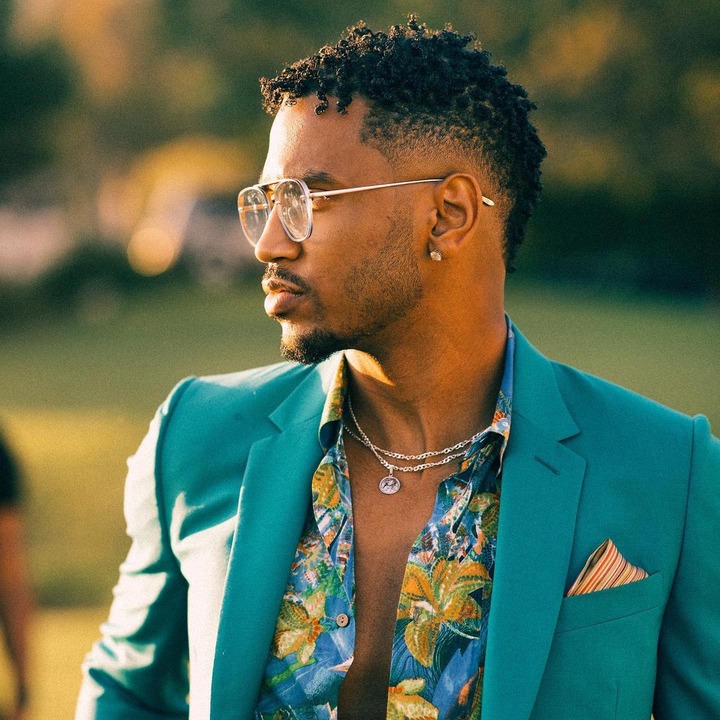 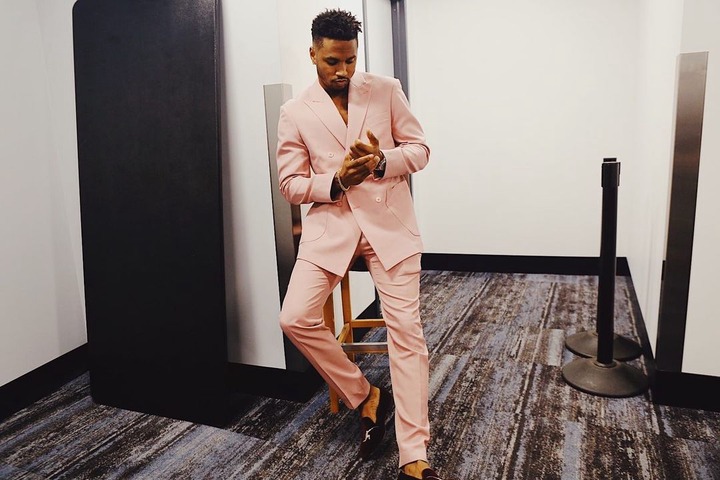 In 2010, he came out with his album 'Passion, Pain and Pleasure'. It had Sean Garrett, Troy Taylor and Stargate with him. The single 'Bottoms Up' featuring Nicki Minaj, ranked 6 on the Billboard Hot 100 and became his biggest hit.

In 2011, he released the album 'Inevitable'. It landed at 4 on the Billboards Top Hip-Hop R&B Albums chart. In the same year, he made his acting debut as the lead actor in the movie 'Texas Chainsaw 3D'. His 2014 album 'Trigga' debuted at 1 on the US Billboard 200. It was his second album to achieve this feat. 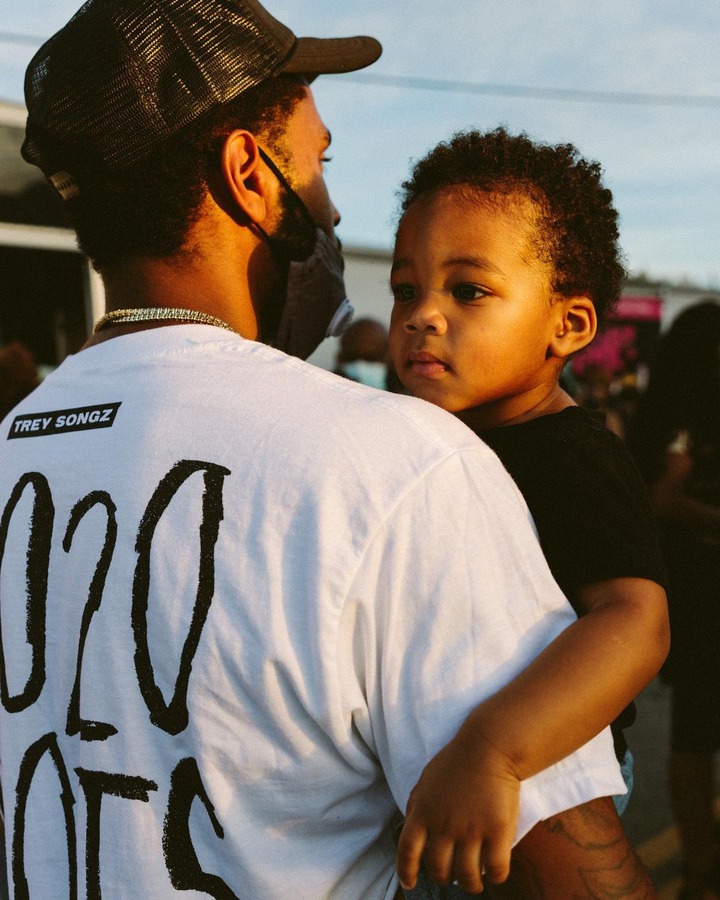 Songz has had relationships and flings with many super-models and singers; Lauren London, Keri Hilson and Ciara to name a few.

He started the 'Songz For Peace Foundation' to help curb violence amongst youth. 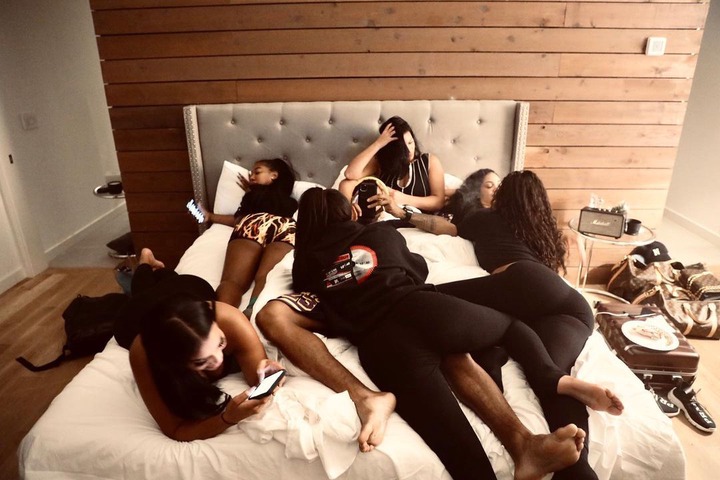 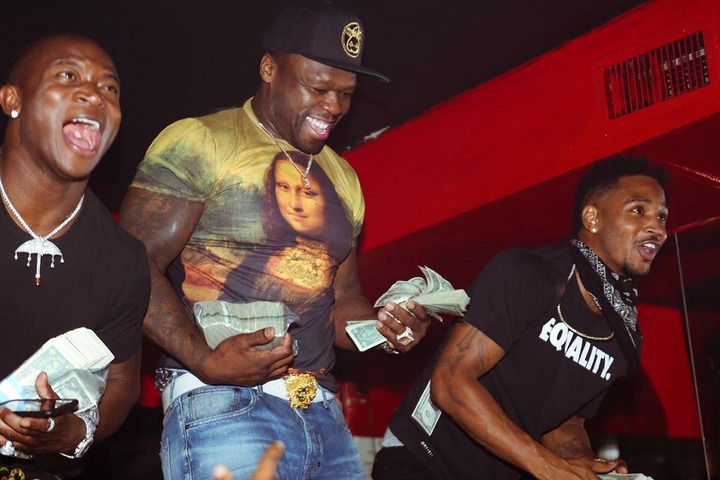