By BhejangethunaAfrocentricNews (self media writer) | 13 days ago

Zulu Royal Family Rebels Does not Want To go Down Without a Fight, They Want To Halt The Coronation. 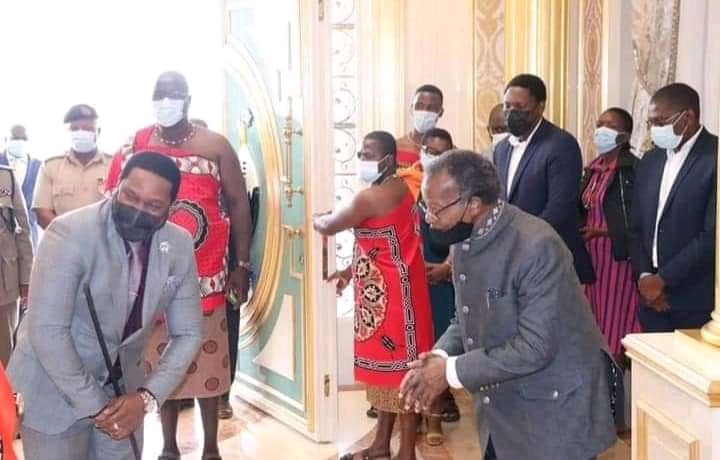 The fight for the Zulu throne is getting worse than before. Prince Mbonisi and other Zulu Royals have gone to ask the High Court to stop the coronation of King Misuzulu. Prince Mbonisi is the younger brother to the late King Goodwill Zwelithini kaBhekuzulu, who has gone to court to open a case against the Zulu minister Prince Mangosuthu Buthelezi. The feud over the throne is now at the high court. 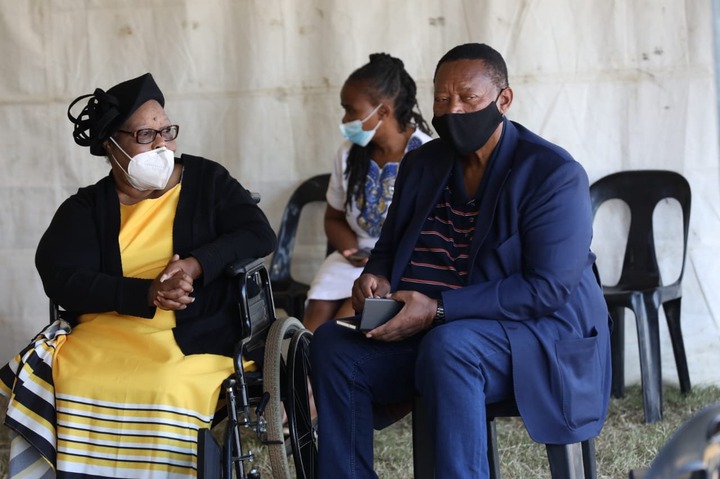 The case of the Royal contests has been to court as a result of the rumors that King Misuzulu will be coronated very soon actual at the beginning of December. The King had a special visit by the Buhleni leader Mduduzi Nyazilwezulu from the Nazareth Church who prayed and blessed the King and the Kraal where the coronation will take place. All this took place at the headquarters of Kwakhangelamankengane Royal Palace in KwaNongoma. Nyazi was accompanied by hundreds of his church members. They were a service for two full days on Saturday and Sunday. 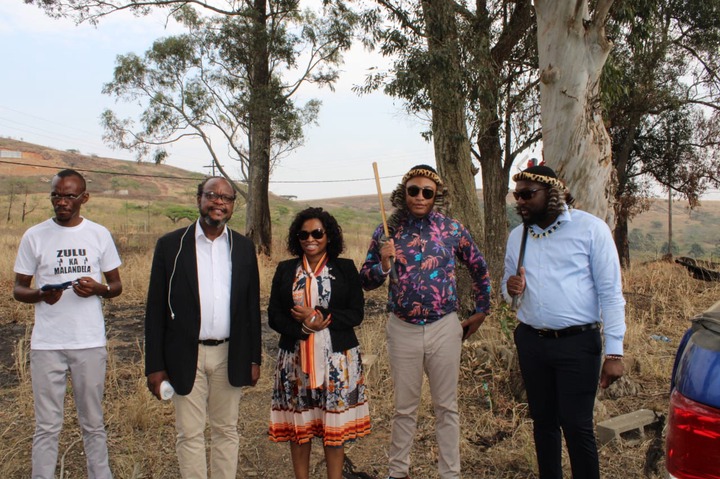 Nyazilwezulu was seen moving about in the kraal and uttering blessings. According to the court summons the case of the throne will be heard next week Thursday at the uMgungundlovu High Court about all the Royal family members who are against the inauguration of King Misuzulu kaZwelithini.

Peter Zwane told the media that the reason for talking the infighting to court was to stop the inauguration of the King. They want the court to ask the Zulu minister and King Misuzulu kaZwelithinj if the rumors are true. They wrote a letter to the two around the 15th of November and nothing happened as they did not respond Because of that they decided to take action. The Royal family faction thought that if they wait and see what happens and for sure King Misuzulu gets coronated it was going to be hard for them to stop him anymore. 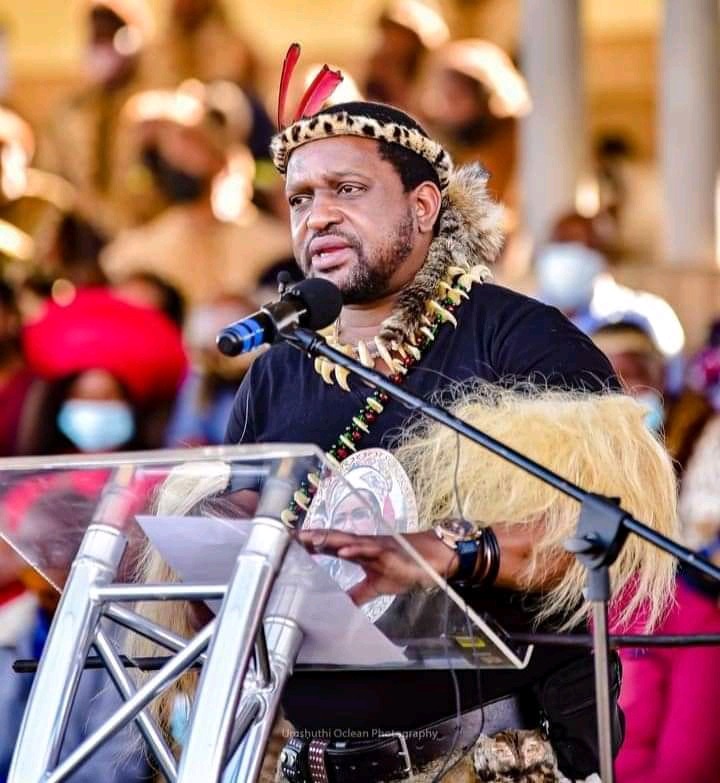 The Royal family faction which is against the Coronation of King Misuzulu kaZwelithini decided to ask the traditional prime minister and the King via the court. They also revealed that the team which was selected by the President to look into the matter was also approached to also appear in court to tell the court if they are aware of the plans. The team is working with the KwaZulu-Natal premier and Nkosazana Dlamini Zuma. They have been working around the infighting case for some time and were waiting to give the president feedback on what they have found out. 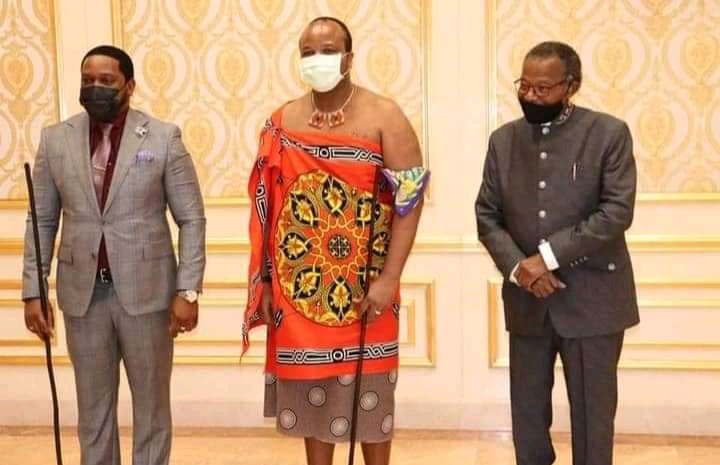 They do not believe that the Zulu minister could have had planned to inaugurate the Zulu King without the government knowing. They further asked how could this be as the case for King Misuzulu still has to go through the court so that it can give a way forward. 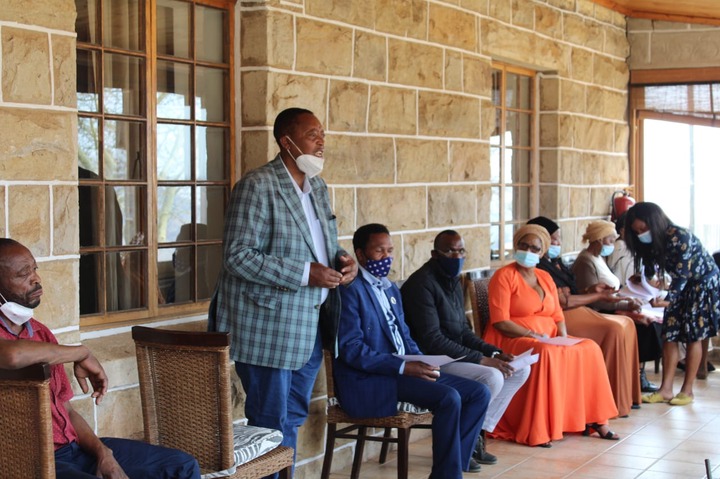 Thulani Zulu the spokesman for King Misuzulu said they have not received any court summons on their side. Even the 3rd of December which is said to be the day of King Misuzulu's coronation us news to him from the newspaper. The plans to get comments from them failed. 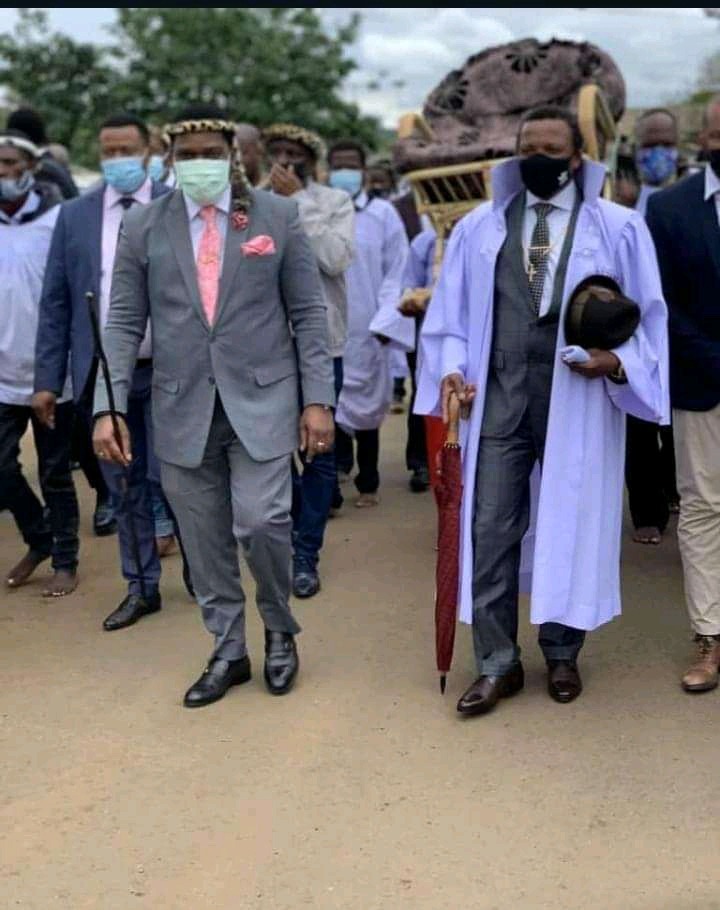 Lennox Mabaso who was the spokesman for the traditional prime minister in KwaZulu-Natal was close to nil. He could not be found until this information was sent for publishing. The Royal family infighting is so ugly and unnecessary, we do not want to hear about people being poisoned because of the contesting of the heir to the throne.