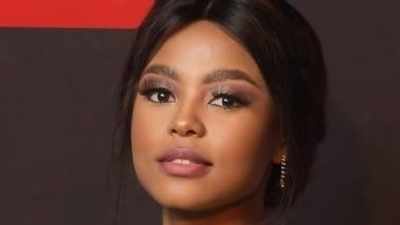 Black Door on e.tv as they say they will no longer focus on sex but will look at different things happening in the community, such as Nandi's memory, which is portrayed by Sibonginkosi Tenza Photo: INSTAGRAM"/>

Sibongile Tenza who plays Nandi on the Etv Adult drama/Soapie The Black Door premiers weekdays from 9:30pm to 10:00pm.

South Africa's most loved television channel E.tv has announced that on their new soap that was introduced few months back it will now not only focus on the adultery content but they will also various social events.

The programme, which it officially televised in our screens on April. The show is created by the legendary Mandla N's Black Brain, 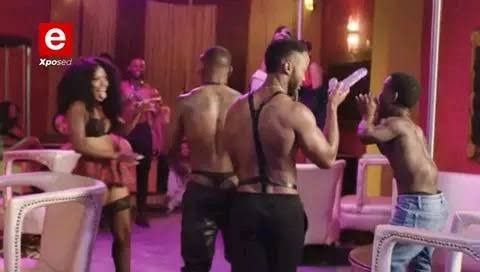 The Black Door Scenes on Etv.

He told the source that when the created it they wanted it to be mor more into sex-based stories that has never been seen in South Africa.

Things have changed for the drama as The advent of the show is making a difference as Imbewu- The Seeds was starting at pm and when Black Door arrives, there were a switch between the two shows and black door was moved to a later slot due to pornography images.

The popular channel E.tv has revealed that tomorrow's episode, which will feature Nandi Mkhize's memoir, hosted by Sibonginkosi Tenza, will be the first change in the Etv soap.

They have revealed that tomorrow's episode will feature Nandi's teenage daughter-in-law who wants to have sex with her boyfriend, Khaya, which is played by Zamani Mbatha.

Pastor gets arrested for activists murder