By MankoeMME7 (self media writer) | 13 days ago

For the last ten-plus years, we have seen the rise of hip hop South Africa with the likes of Kwesta, Cassper Nyovest, and AKA to name a few rising to stardom in a country that was well into house, kwaito, and pop music. 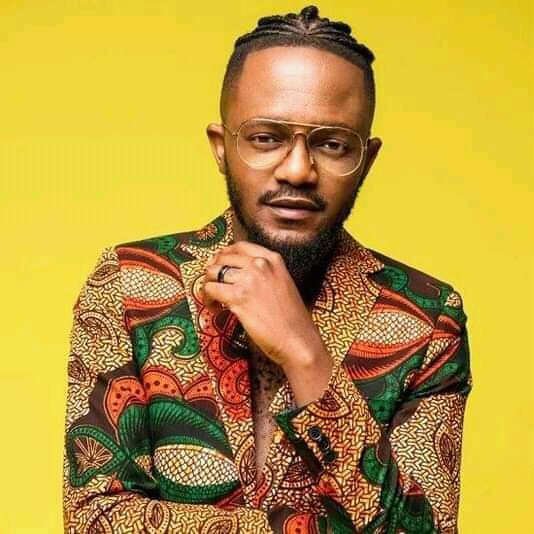 At the turn of the decade, Hip Hop music in South Africa has subsidized meaning artists of this genre have to find a way to adapt to a new life as Amapiano music hit mzansi with storm and took over.

With young artists like Kabza De small, the late Mpura, and Killer Kau along with old heads like Maphorisa, producing hit after hit life for hip hop artists in the game seems unclear. 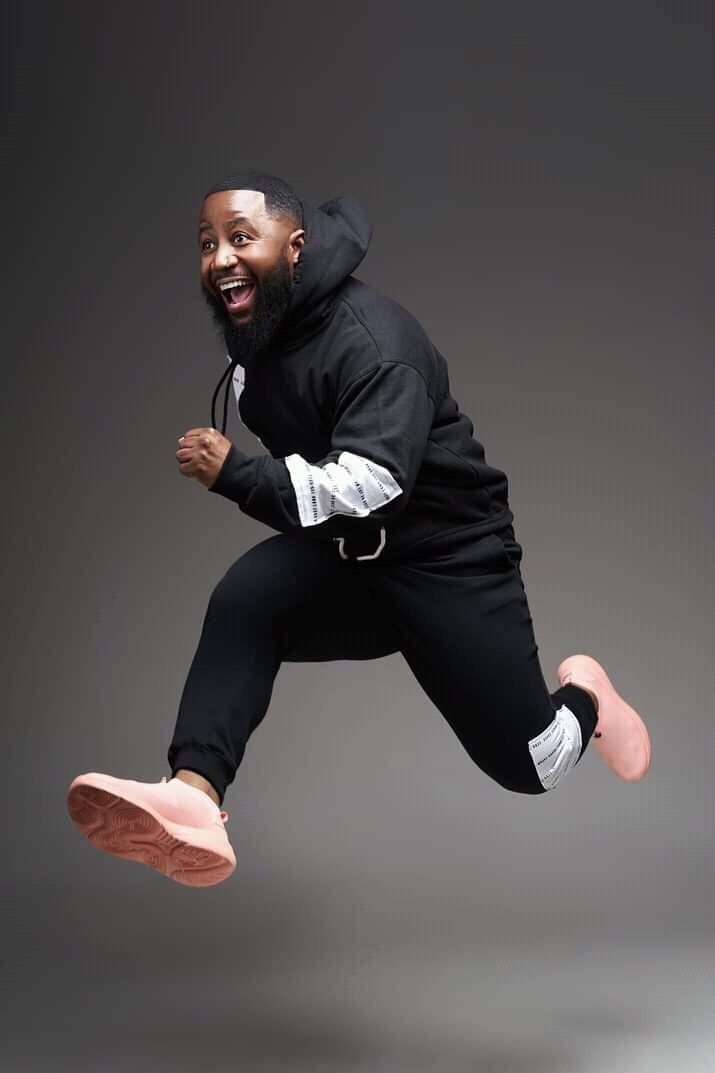 Some arguably the greatest all-around artist in Mzansi Cassper Nyovest saw and did something about, the multi-award-winning musician first collaborated with DJ Sumbody to release two Amapiano songs Monate mpolaye and Remote control.

Mufasa went on to release Siyathandana earlier this year featuring Boohle and was first met with disapproval from his fellow Hip Hop artists until the song became one of the biggest in the country. 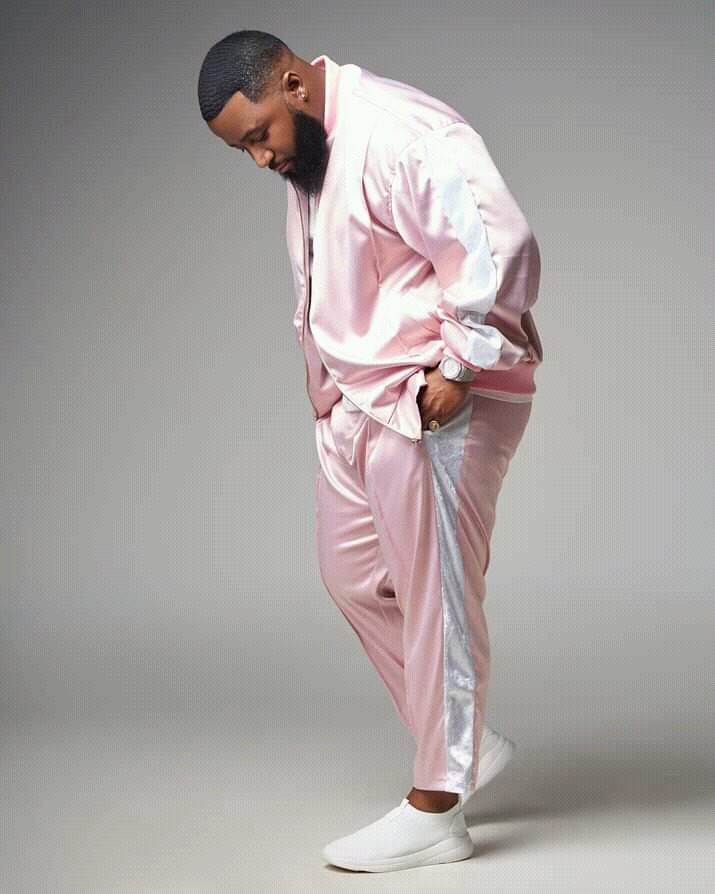 Big Cass has been calling for recognition from fellow Hip Hop artists who have followed in his footsteps and joined the amapiano family.

He took to his Facebook page to share his thoughts about he paved the way for them. 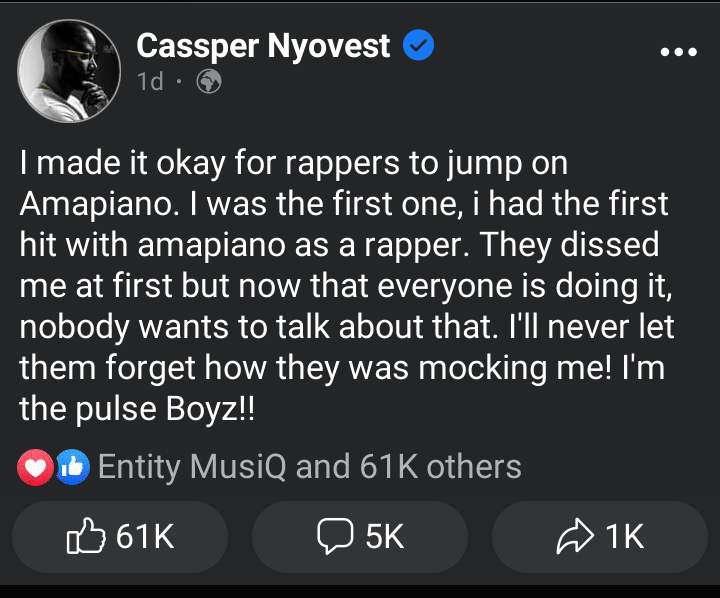 But a South African hip hop legend Kwesta doesn't share the same sentiments as Nyovest, Dakar who has been in the game for well over a decade now has had a good relationship with Cassper and they even release a hit song N'gud together back in 2016. 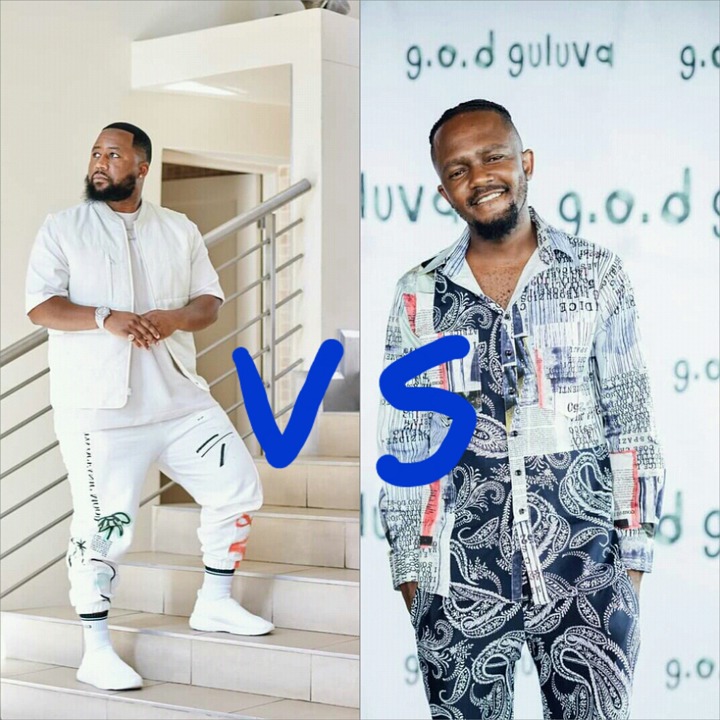 Kwesta feels rappers who are not good can survive better in the Amapiano genre, a direct response to Cassper? A question that will surely get answered soon. 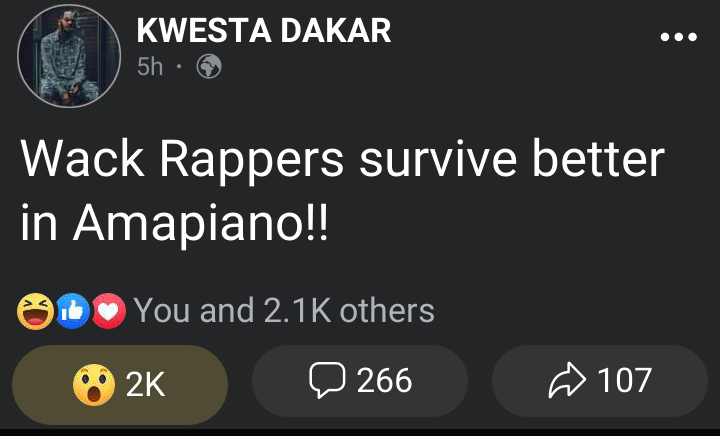 How many triangles do you see? Here how to test your eye sight quality.

It ended in tears for Dudu and Fraser as Zondo dropped a bombshell. See what happened.

"This" is what King Mswati’s army did to our people.