The year 2021 is coming to an end , major artist now release year end album. Idlamlenze mostly known as Khuzani will release album on the 3rd of December 2021.

In his album he worked with different artist and also with the son of the late Mtshengiseni in one of his songs. 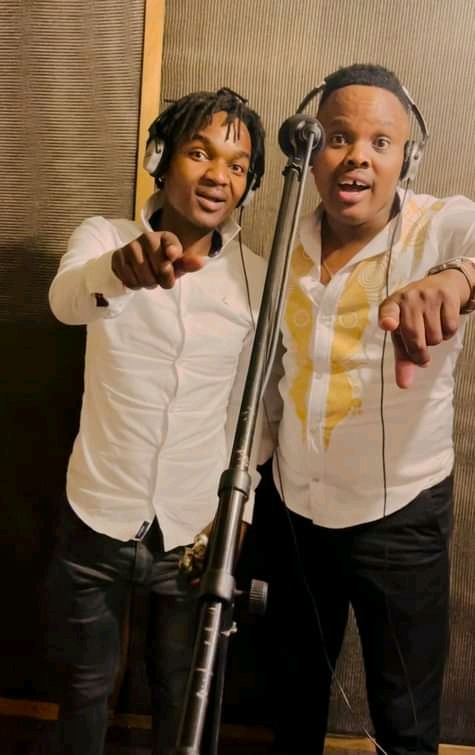 Khuzani confirm the release date for his album on his official Facebook page.He is about to release a song whilst in South Africa now everyone is concern about the song that will take us to 2022, Khuzani won a song of the year with his hit song Ijele last year and also crowned as best male artist of the year. 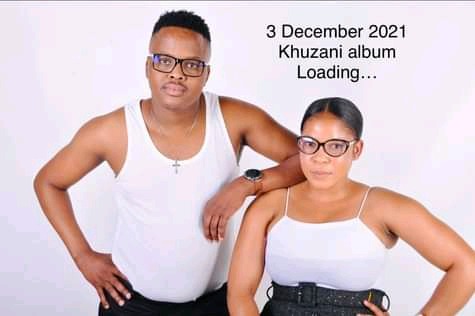 In his career he won twenty two awards , seventeen album and he also one of the most followed traditional musician in South Africa. 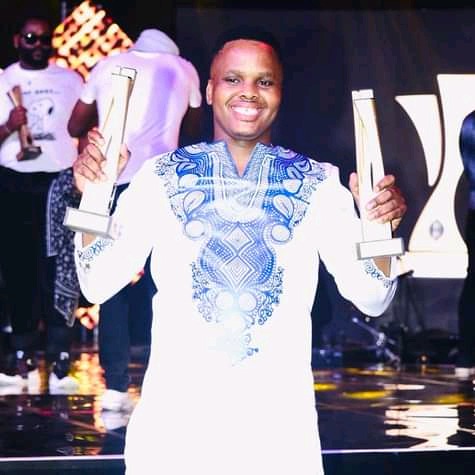 Khuzani on his Facebook page posted an artwork for his new album , all his fans excited about it and promised to pre order album before release date.Khuzani mostly sells more than five hundred thousand disc per day when he released album since the 2010. 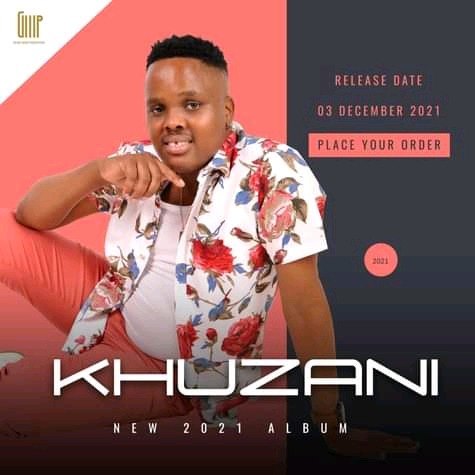 His music is love by not by ordinary people but all young and adults since his fans have their own brand which is blue t shirt , his followers are called Blue Nation as they dress blue t shirt and clothing line written Khuzani.